The ‘Missing Males’ of Liberal Judaism 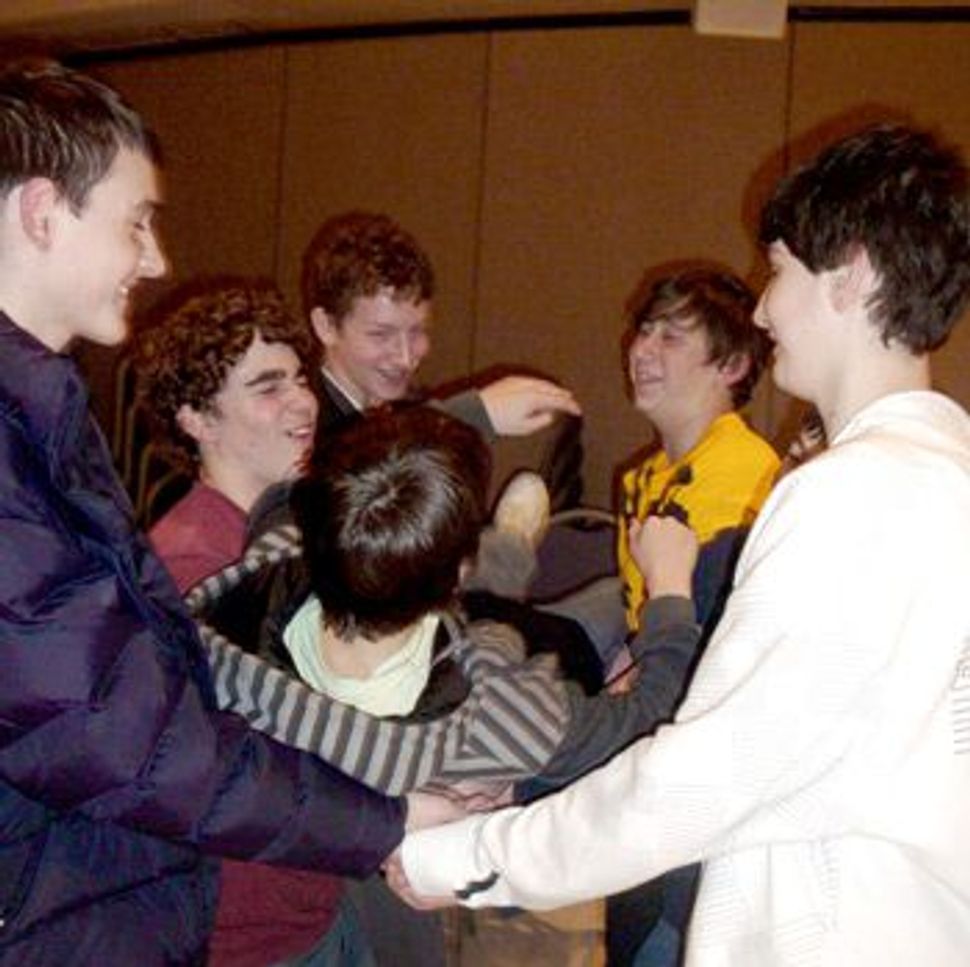 After attending Jewish overnight camp for five summers and graduating from eighth grade at a Jewish day school, Caleb Bloomfield was ready for a break. The 18-year-old Brooklynite, now a public high school senior at The Beacon School, in Manhattan, wasn’t interested in going to his Conservative synagogue’s Hebrew high school program, or services, or youth group. 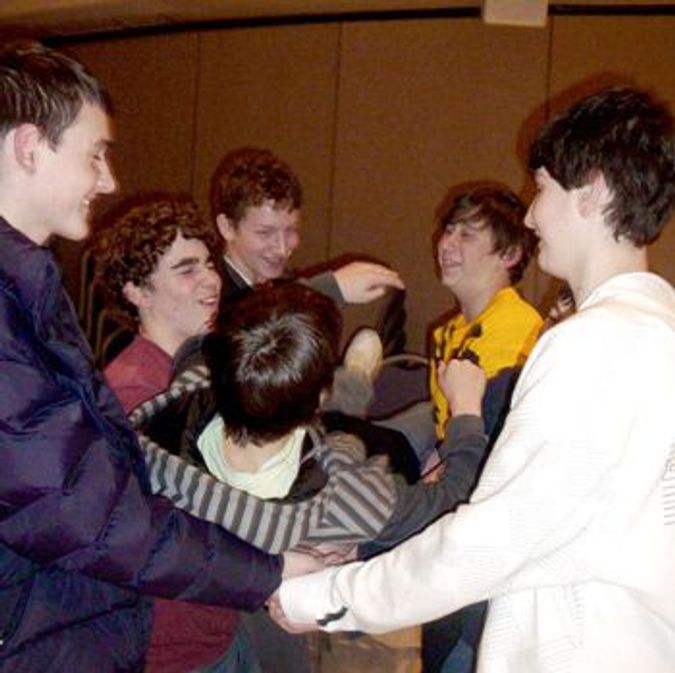 At Jewish camp, “I felt like there was no wiggle room, that I was being told what to think,” he said. He identifies as “culturally Jewish” and isn’t interested in any of the Jewish activities in his community.

Bloomfield is, in this respect, a typical Jewish guy: Although there is a significant drop in Jewish engagement among all teenagers after their bar and bat mitzvahs, it occurs mainly with males, and in the non-Orthodox world.

Jewish programs training the next generation of Jewish leaders are seeing the impact. According to a new study by the not-for-profit organization Moving Traditions, “Engaging Jewish Teenage Boys: A Call to Action,” of the 15 interns enrolled in Hillel’s Tzedek advocacy program six years ago, there were no young men. The following year, just two of the 14 interns were men. That same program year, 2005–06, the organization Avodah: The Jewish Service Corps enrolled nearly six times as many young women as it did men. And the Reform movement’s Hebrew Union College-Jewish Institute of Religion has seen a steady decline in the rates of young men applying to become rabbis.

In May 2006, HUC-JIR’s Los Angeles campus ordained 14 new rabbis. Only four were men, and of the 20 new rabbis ordained at its New York campus, just seven were men. With some fluctuation, the paucity of men has remained among the New York campus’s ordinees. In 2009, 43 rabbis were ordained there. Just 13 of them were men. In 2010, of the 44 new rabbis, 16 were men.

Moving Traditions is based in the Philadelphia area and devoted to issues of gender and Judaism. It is perhaps best known for its program for Jewish girls, “Rosh Hodesh: It’s a Girl Thing!” which currently runs at more than 300 sites around the country and has enrolled some 8,000 middle and high school girls since its founding in 2002.

In 2007, Moving Traditions turned its attention to the problem of “missing males” in liberal Judaism and began researching teenage boys’ educational, spiritual and social needs. The organization ran pilot programs and more than 40 focus groups, composed of boys from around the country and their parents. Much of the nearly $500,000 spent on the effort was provided by the Charles and Lynn Schusterman Family Foundation.

In its report, which it released November 1, Moving Traditions outlines a new approach that its leaders hope will influence Jewish boys to view adolescence as a time when Jewish ideas, values and programs have something to offer them.

“This is a tremendous opportunity for the Jewish community because it enables us to meet the boys’ needs. In any business, you want to find out what your customer wants, and this is what they want,” said Deborah Meyer, Moving Traditions’ executive director.

The report advocates creating gender-separate spaces for teenage boys, preparing a larger cadre of male educators as role models and guides for the adolescents, and implementing programs based on a curriculum developed by Moving Traditions and called “The Brotherhood.”

Their focus is on boys from non-Orthodox backgrounds because in the Orthodox world, religious leadership is almost exclusively male and the sex-segregated nature of religious life already allows for the male-only spaces that the organization is advocating.

Though he had been part of the Hebrew high school at the Conservative synagogue, Lewis jumped at the chance to hang out with his guy friends in the male-only weekly group, which they called “Achi —My Brother.”

Led by the synagogue’s then rabbinic intern, Jesse Olitzky, the boys ate together and discussed friendship and behavior, God and spirituality, their fears and what it means to be a man today. Each evening, they took a break to play basketball or dodgeball.

Moving Traditions hopes to expand the program to 15 other sites next fall, Meyer said, and to establish a training institute for future group leaders.

The boys loved being in Achi -— My Brother, Lewis said. Olitzky “was awesome and would always joke around with us, and wouldn’t frown on what we were saying. He let us talk to each other, not just us back to him. It would just kind of flow. It was different than my daily life. In school there aren’t that many chances to have that open discussion.”

Jewish women and girls have been carving out separate spiritual spaces since the 1970s, in prayer groups, Seders and Rosh Hodesh groups. Boys need their own space, as well, Olitzky said.

“Some of the things we discussed they would have been hesitant to share if there were girls in the room, even their best friends,” said the 26-year-old, now in his last year of rabbinical school at the Jewish Theological Seminary.

“I am a true, proud egalitarian Jew. At the same time, the more women-only programming we have, there’s fear that it impacts involvement of men,” Olitzky said.

Though it was only a pilot program, the boys want to get Achi — My Brother running again in 2011.

“I didn’t really think I would be so into it, but it’s a place to get away from everything,” said Lewis, who often came straight to Achi — My Brother from after-school baseball practice. “It was just so worth our while.”

Even Bloomfield, when he heard a brief description of Moving Traditions’ approach, remarked, “That sounds cool.”

“The girls had these meetings, and we were just left in the dust,” Bloomfield said. “It’s important that men can discover themselves spiritually and personally. That’s why this group does catch my eye.”

The ‘Missing Males’ of Liberal Judaism