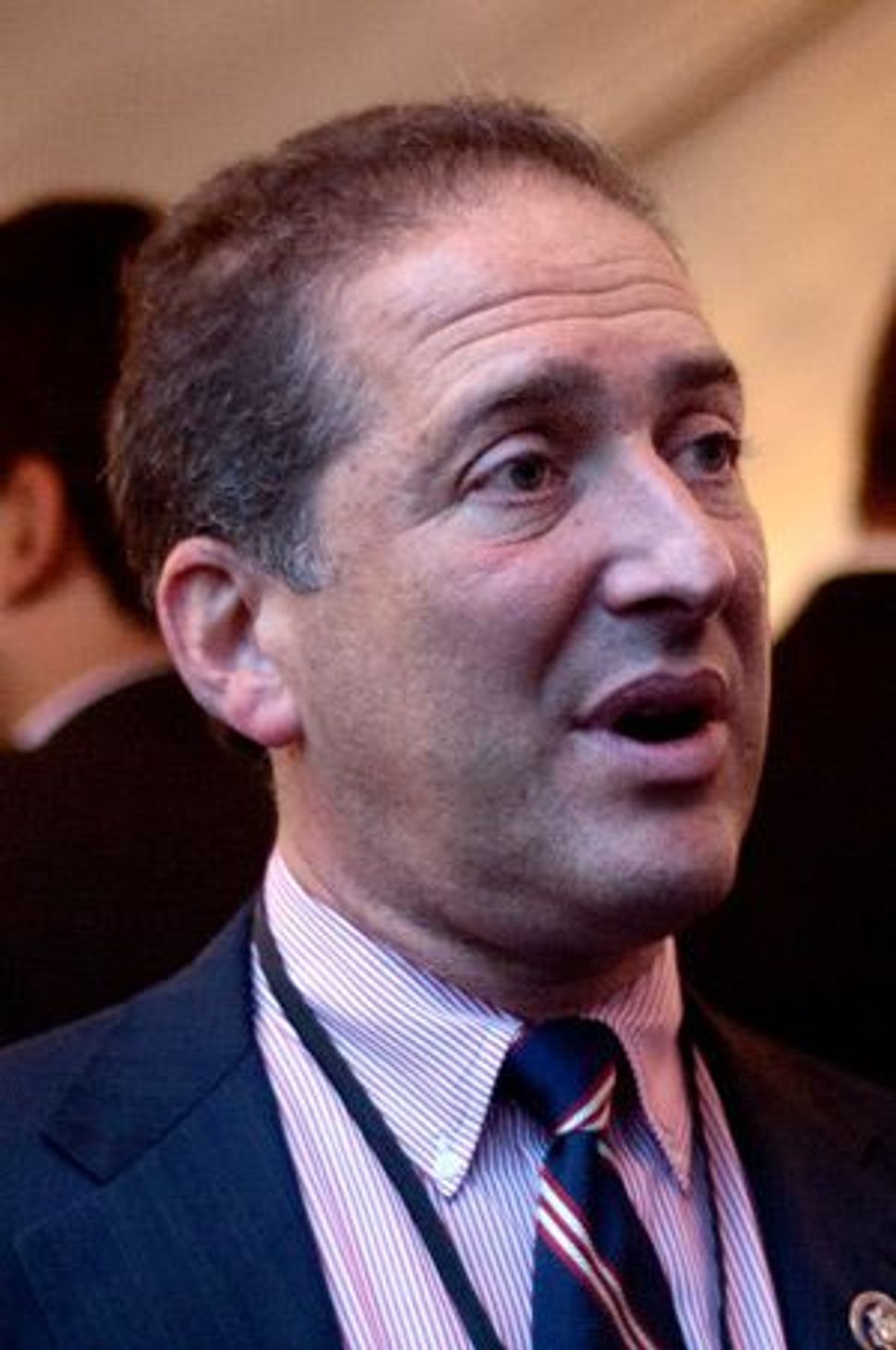 For a Jewish Democratic congressman who has been a staunch ally of Israel, it was a troubling sign. 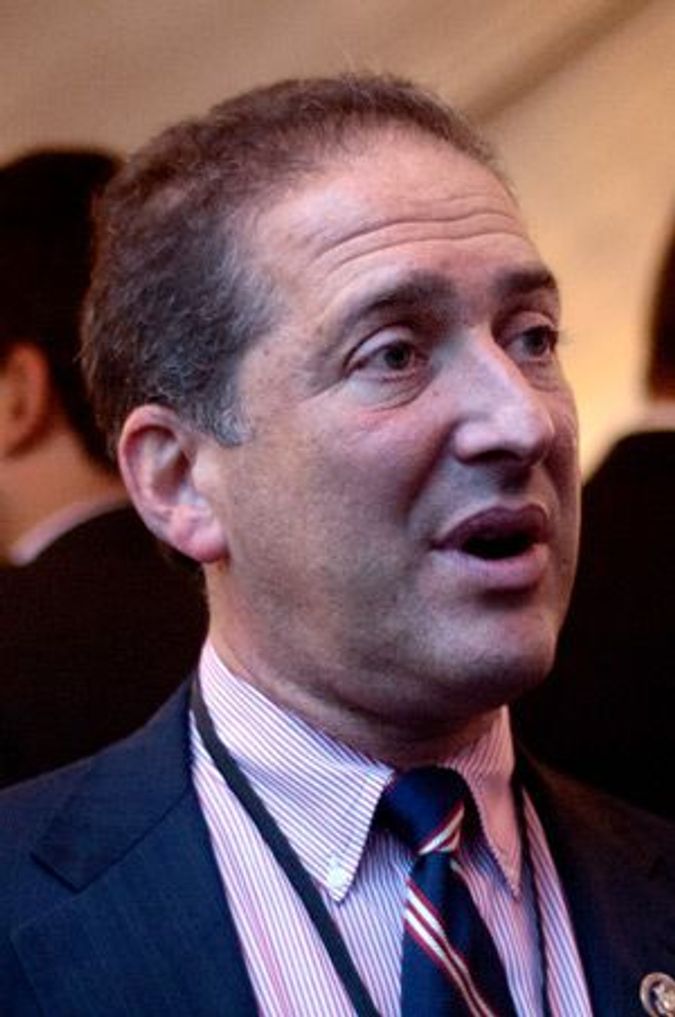 A few days before the Republican tsunami crashed ashore in South Florida’s coastal Congressional District 22, the National Jewish Democratic Council felt the need to buy newspaper advertisements on consecutive days, reassuring Jewish voters that Rep. Ron Klein, a Democrat from Boca Raton, “is a Champion of the Pro-Israel Community.”

It was an acknowledgment that two-term incumbent Klein couldn’t take any part of his constituency for granted this year against Republican challenger Allen West.

West, a black conservative YouTube star and Tea Party sensation, ended up unseating Klein with 54.3% of the vote. One thousand miles to the north, even as she celebrated her own victory, Democratic Rep. Jan Schakowsky, who represents the northern suburbs of Chicago, was stunned to hear this news.

“We have to understand this a little better,” she told the Forward.

Perhaps the first important thing to understand is that despite its substantial Jewish population, Florida’s 22nd Congressional District is a classic swing district with roughly equal Republican and Democratic voter registrations. Klein, a business lawyer and longtime state legislator, wrested the seat from incumbent Republican Clay Shaw in 2006 with just 50.9% of the vote.

In his campaign, West staked out a hawkish pro-Israel position. Among other things, he opposed the creation of a Palestinian state — despite the backing that policy has from Washington and Jerusalem — and any division of Jerusalem. West also advocated “hard action” against Iran, and criticized President Obama for being weak on Israel.

But for West, like hundreds of other Republican candidates this year, Israel and other issues took a back seat to the economy — which observers from both parties say was far and away the top concern of Jews and other voters.

Florida’s 22nd Congressional District includes parts of Palm Beach and Broward counties and has the 14th highest Jewish population of any congressional district in America, according to a 2006 estimate for the University of Connecticut’s Mandell L. Berman Institute — North American Jewish Data Bank. Demographers estimated the district’s Jewish population to be 75,124 at the time.

Both the Klein and West campaigns estimated that between 10% and 15% of the district’s voters are Jewish. That’s a significant chunk of voters, but hardly a dominant bloc.

The perception that South Florida politics are dominated by Democratic Jewish retirement condos comes mainly from the neighboring 19th district, rated in the 2006 study as the most Jewish House district in America, with an estimated Jewish population of 227,083. Democratic Rep. Ted Deutch easily won re-election there with 62.6%, despite the brutal climate for Democrats elsewhere.

Nationally, congressional Democrats won 66% of the Jewish vote in this year’s midterm election, according to a poll commissioned by the Democrat-leaning Jewish group J Street. Thirty-one percent of Jewish voters backed Republican candidates, the poll found. West’s own internal polling showed him getting about 30% of the Jewish vote during the campaign, consultant Ed Brookover said.

When Klein first won in 2006, many in the GOP lamented that the Democrat seemed to attract a fair number of crossover votes from Republican Jews, particularly in Klein’s hometown of Boca Raton.

“Klein was sort of entrenched in the Jewish business community in Boca and knew lots of people…. They knew him better than Shaw,” said Steven Abrams, a former Boca Raton mayor who is now a Palm Beach County commissioner and has long been active in GOP efforts to attract Jewish voters.

Broward County Democratic Chairman Mitch Ceasar said he worried that Klein wasn’t getting the same level of Republican support from Jews this year.

The southern end of Palm Beach County includes many Republican-leaning precincts in Boca Raton and Delray Beach. Klein and Shaw were virtually even in the area in 2006 — effectively a victory for a Democratic candidate. But this time, Republican West got 57% in those same precincts.

“As you take slivers of the core Democratic strength, those [slivers] matter,” said Palm Beach County Republican Chairman Sid Dinerstein, who is Jewish. “We need one-third of the Jewish vote and 20% of the black vote, and the Democrats don’t win anything.”