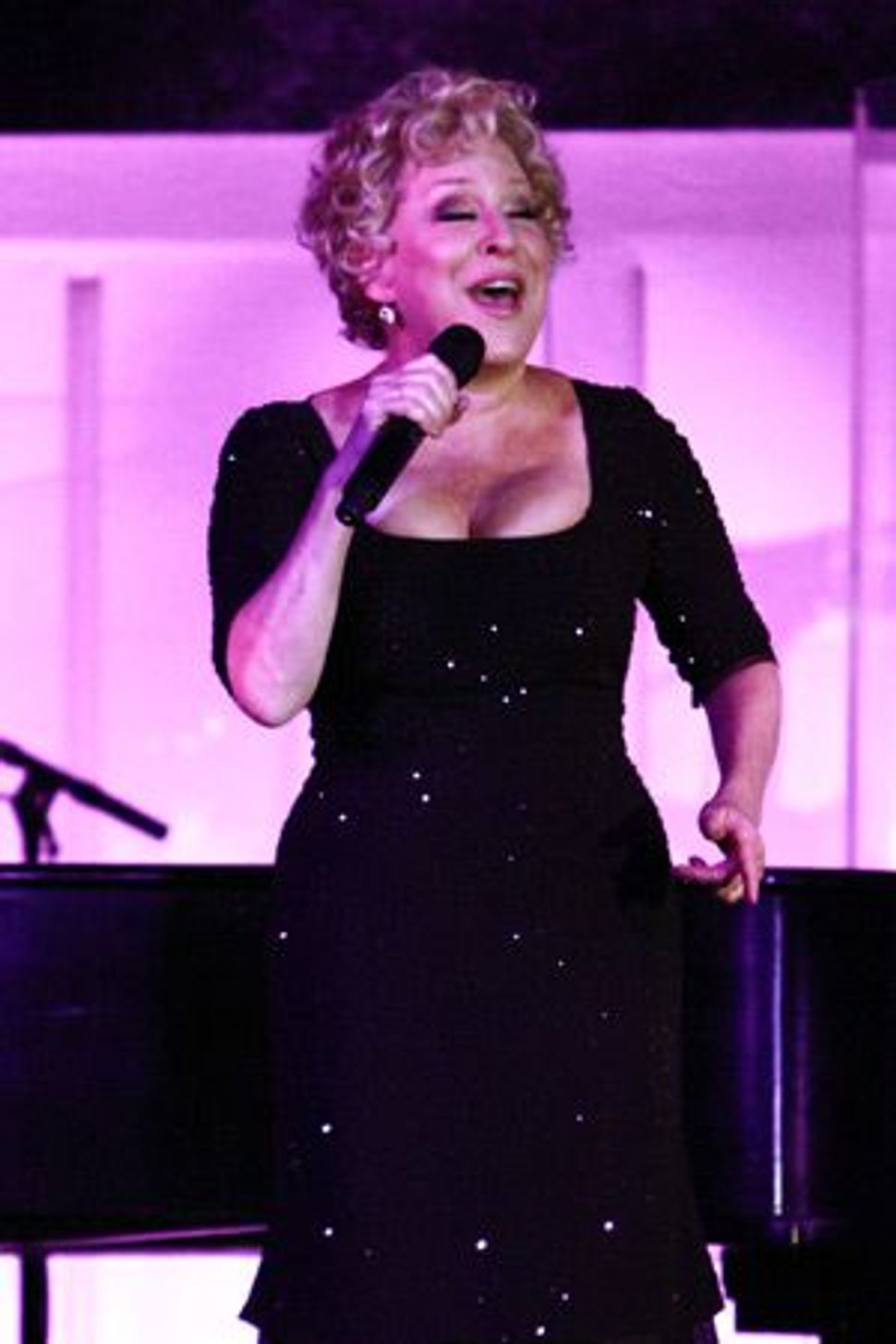 The first time I traveled to the National Museum of American Jewish History, I got lost. 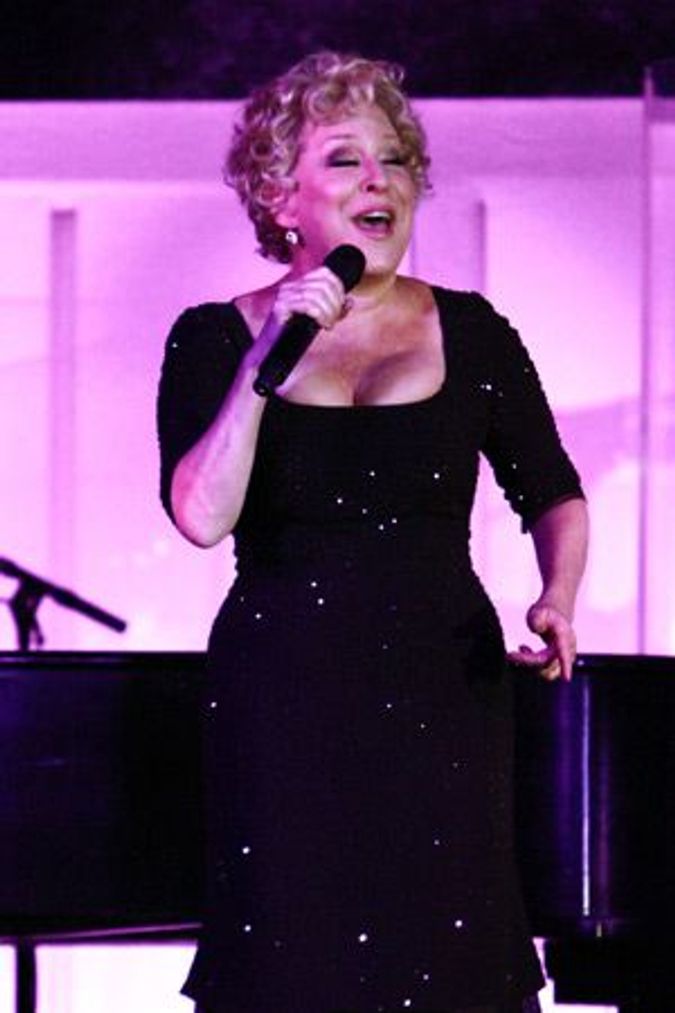 The museum, from its founding in 1976 until recently, shared space with Philadelphia’s venerable Sephardic congregation, Mikveh Israel. Its official address included the magical words “Independence Mall,” but in reality, the museum was tucked away onto a side street invisible from the Mall. At a mere 15,000 square feet, its aspirations as a “national museum” stood in stark contrast to its attainments. Like so many American Jewish institutions, it pretended to be a great deal larger and more formidable than it really was.

By contrast, the new National Museum of American Jewish History, which officially opened November 14, is easy to find. It fills 100,000 square feet and occupies prime real estate on Independence Mall. Its majestic building, designed by renowned architect James Stewart Polshek, stands directly opposite the Liberty Bell and just a stone’s throw away from the National Constitution Center. Back in 1790, the nation’s executive mansion, occupied by George Washington and his slaves, stood directly in front of the museum’s current home.

What does it mean to have a museum devoted to American Jewish history on such a site? Independence Mall, after all, is sacred space to most Americans. This is where the former colonies declared their independence, where the Continental Congress met, where the Constitution took form. Indeed, America’s most venerated founders trod the very ground on which the NMAJH history now stands.

Fear of profaning such hallowed ground probably would have, at one time, frightened away Jews from pursuing any plan to build a Jewish museum on Independence Mall. To avoid stirring up anti-Semitism, they would likely have advocated for a less demonstrative setting, perhaps on a side street or in a more Jewish section of town. A Jewish museum on Independence Mall, the tremulous would have warned, invites trouble, much like the proposed Islamic cultural center near ground zero in New York.

It is, therefore, a measure of how far American Jews have come, how much anti-Semitism has declined and how secure the Jewish community now feels that if any such fears were expressed, no notice whatsoever was taken of them. The new museum, in its prime location and through its eye-catching building, makes a bold statement. Nobody who walks the mall can miss it.

I was already chief historian of the NMAJH when the decision to move was made, and so far as I can recall, everyone expressed tremendous pride and excitement over the new site. We understood that this would be the most important Jewish cultural undertaking since the opening of Washington’s United States Holocaust Memorial Museum, in 1993. We looked upon it as an opportunity to make a bold statement about the American Jewish community and its relationship to those values that the Liberty Bell and the Constitution Center jointly represent.

Along with pride, however, came no small amount of trepidation. Could we create a museum that, in the words of the NMAJH’s tagline, would be both “distinctly Jewish and uniquely American”? Could we appeal to the mall’s millions of non-Jewish visitors? Could we mediate between those who sought a filiopietistic museum filled with tales of heroism and achievement and those who advocated for a much more critical museum focused on antisemitism, assimilation and other national and communal shortcomings? Could we satisfy a wide range of visitors, Jewish and non-Jewish, domestic and foreign? Could we, above all, do justice to 350 years of American Jewish social, political, economic, cultural and religious history in just three floors of exhibit space?

Knowing in advance that we would fall short in many ways, our decision was to focus the new museum on the theme of freedom. If the Liberty Bell and the Constitution Center reflect upon America’s ideals, then the new NMAJH, we concluded, should portray the realization of those ideals: how, in the case of the Jews, they worked out in practice.

As a result, the new museum stands in sustained dialogue with the hallowed sites that surround it. Exhibits such as those that depict Leo Frank’s lynching, social discrimination and anti-Semitic quotas provocatively challenge the noble dreams that the nation’s founders set forth in Philadelphia. The many portrayals of Jews who rose from rags to riches and found in America the opportunities denied to them elsewhere amply validate those same founders’ central and most cherished aspirations.

Freedom, of course, is rarely an unmixed blessing. The same freedom that created vast opportunities for Jews as individuals often posed enormous challenges to Jews as a community and to Judaism as a faith. We wanted to make sure visitors to the new museum thought about the responsibilities and choices that freedom entails. The core exhibit’s final panel, for this reason, declares, “Living in freedom is far from easy; uncertainties abound.”

Some have expressed surprise that Jews took to Independence Mall to educate visitors about the meaning of freedom rather than about more traditional subjects, like the distinctiveness of Judaism, the horrors of the Holocaust and the perils of prejudice. But that is entirely the point: The NMAJH represents a sharp break from decades of focus on Jews as victims and outsiders. It argues, instead, that Jews have arrived in America and feel confident enough to take pride in what they have accomplished under freedom, and to share those lessons with others. Gone are the days when Jews leave Main Street to the gentiles and hide themselves on hard-to-find side streets. Today, taking full advantage of the freedom that the museum itself celebrates, they can look down onto Independence Mall and America’s most hallowed ground.