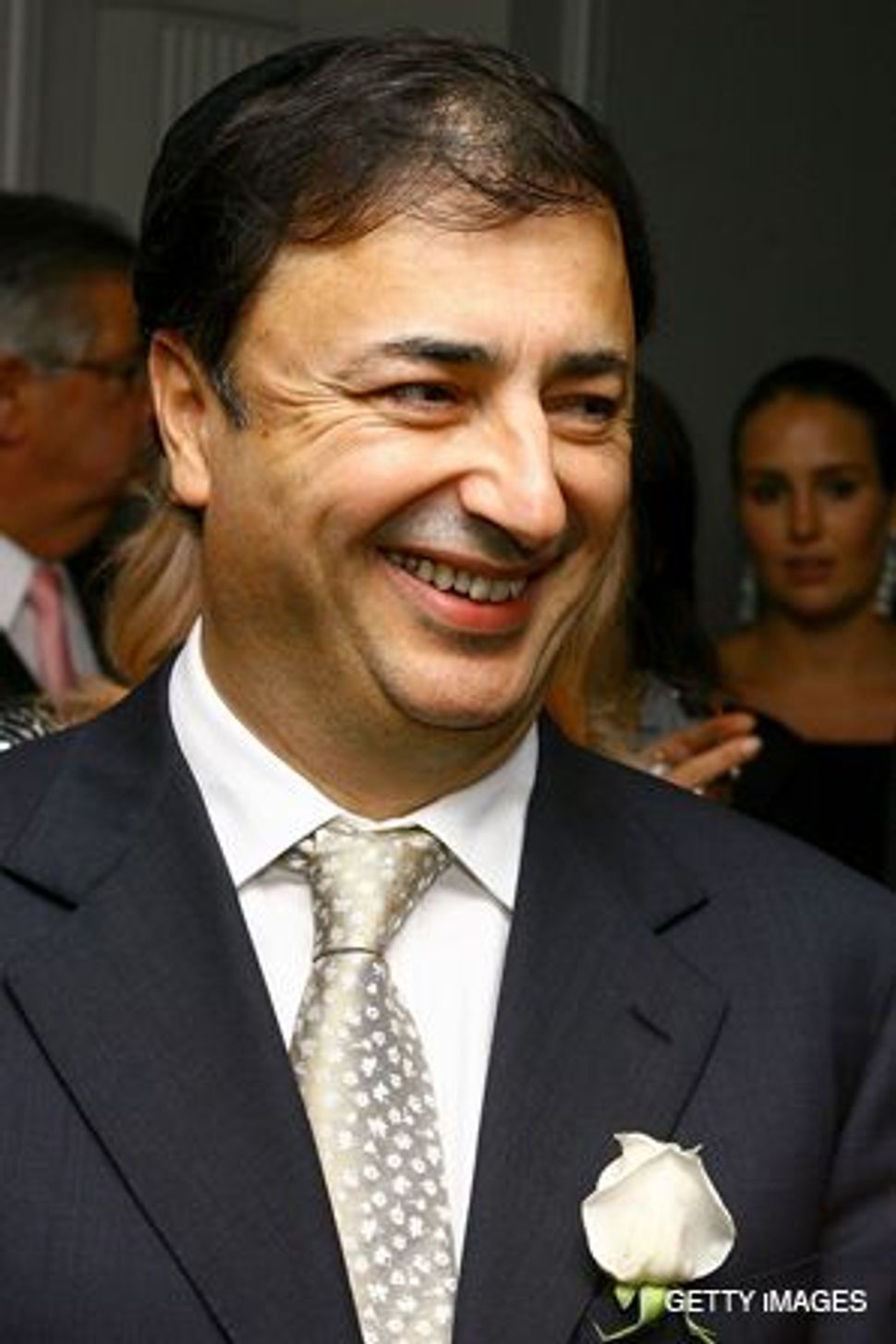 Business as Usual?: Lev Leviev is attempting to open jewelry stores in Dubai.

Last month, Israeli diamond magnate Lev Leviev announced plans to open two eponymous jewelry stores in Dubai, but steps taken by officials in the emirate seem to indicate that Leviev’s business is not welcome there. 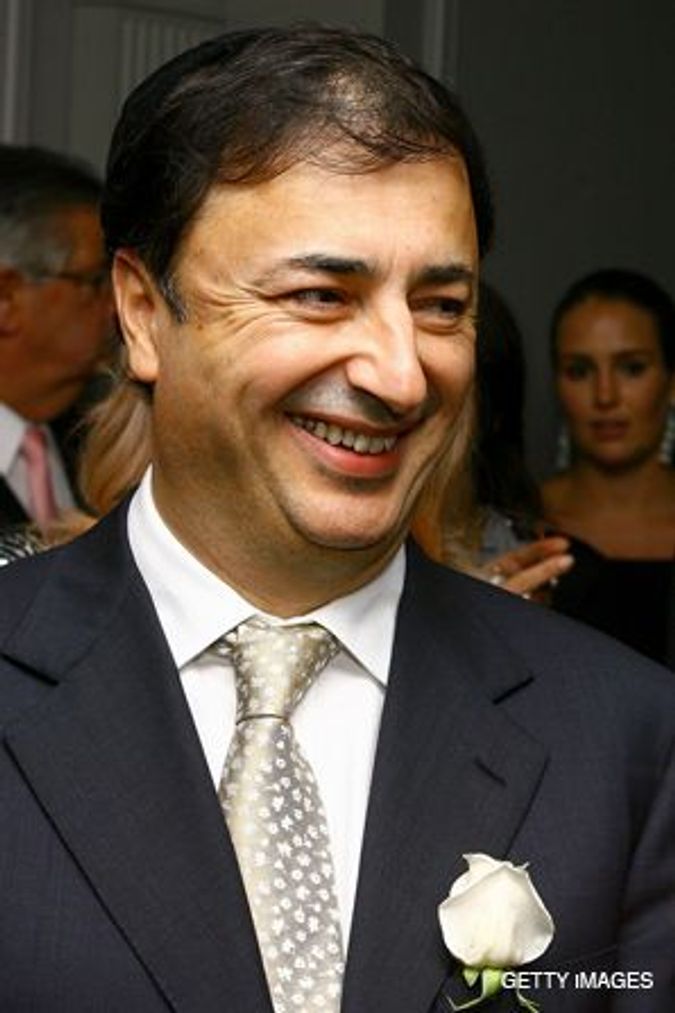 Business as Usual?: Lev Leviev is attempting to open jewelry stores in Dubai.

In mid-April, representatives of the Soviet-born billionaire, who has been active in funding building projects in the West Bank, announced plans to open Leviev stores in the emirate’s capital city before the year is through. In an interview with a Persian Gulf regional newspaper, however, a Dubai government official contended that the company does not have a permit to do business in the emirate.

“We… have not granted a trade license to any business of this name,” Ali Ebrahim, Dubai’s deputy director general for executive affairs, told the Gulf News. “If such an application does come to us, we will deal with it accordingly.” The official implied that Leviev would be barred from doing business in Dubai under the Arab boycott of Israeli goods.

The diamond retailer has countered that while the two stores would be called Leviev, they would not necessarily operate under Leviev’s name in a contractual sense. It remains unclear whether this ploy will work.

“Two Leviev stores will open in Dubai this year with a local partner,” the company announced in a May 5 press release.  “Ours is a global company, and we are pleased to continue bringing Leviev’s rare and colored jewels to customers in Dubai.”

Activists with Adalah-NY, a coalition of pro-Palestinian organizations that has mounted a publicity campaign against Leviev, said that Dubai was aware that Leviev and other Israelis have done business within its borders in the past. The emirate’s recent concerns, they claim, are related to Leviev specifically and do not spring simply from the Arab boycott.

“They sort of folded under the media pressure,” David Bloom, an Adalah-NY activist, said of the Dubai government. He credited his own organization — which circulated an e-mail titled “Is Dubai Helping Ethnic Cleansing In Palestine?” — as well as Arab media outlets, with embarrassing Dubai into disavowing a connection with Leviev.

“By enforcing this piece of what hadn’t been enforced with the Arab boycott, they avoided having to deal with the tricky issues about [Leviev’s] violations of international humanitarian law,” Bloom added. He was referring to Leviev’s construction of settlement housing in the West Bank.

Dubai government officials could not be reached for comment.

According to the jewelry firm’s initial announcement, issued April 16, construction of the company’s flagship store in Dubai would begin in late 2008 inside what is being billed as the world’s largest mall, and a smaller boutique would open in the lobby of an exclusive new hotel this September.