Leaks Hint at Chance, Risk of Coalition Against Iran 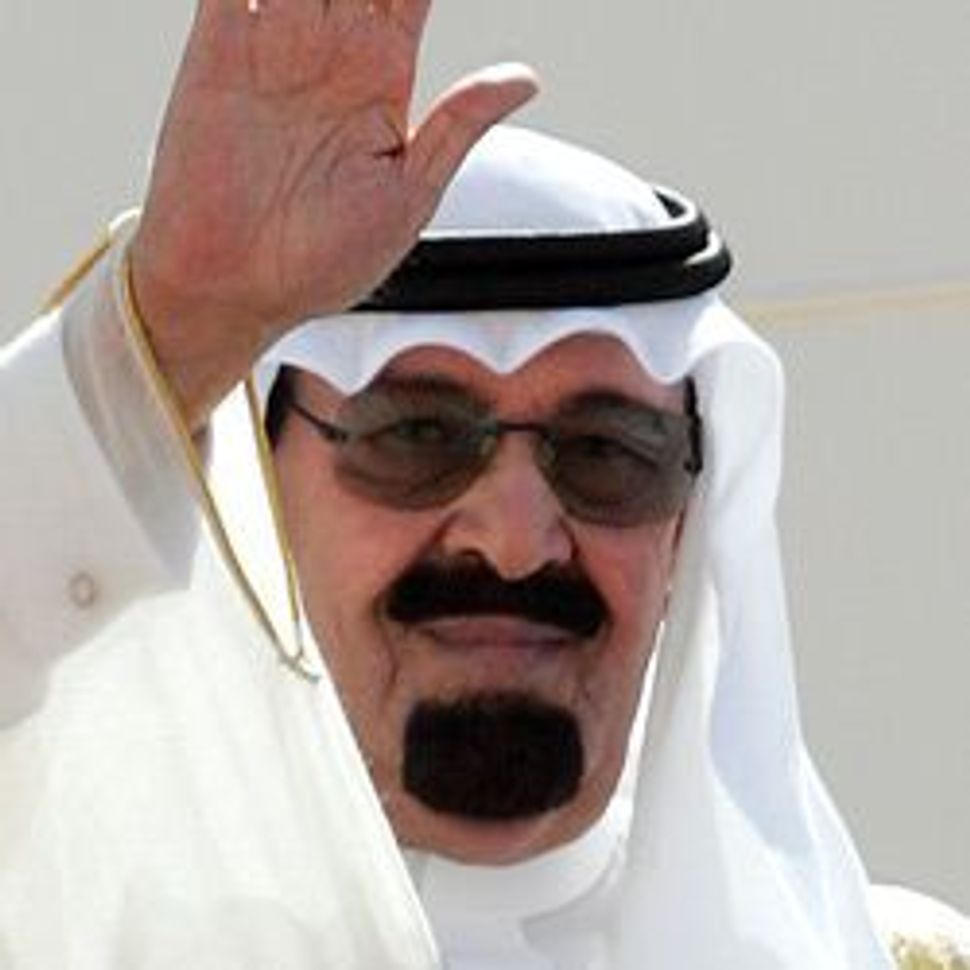 Anger: Saudi King Abdullah, when speaking about the Iranians, urged America to ?cut off the head of the snake.? Image by Getty Images

It has always been safe to assume that the leaders of Arab nations within firing range of Iran view that country with suspicion and fear. It has been an open secret that Iran’s nuclear ambitions are perceived with as much dread in Riyadh and Bahrain as they are in Jerusalem. But who would have imagined that behind closed doors, the crown prince of Abu Dhabi would be saying, “Ahmadinejad is Hitler” — a line that could have been uttered by Benjamin Netanyahu himself? 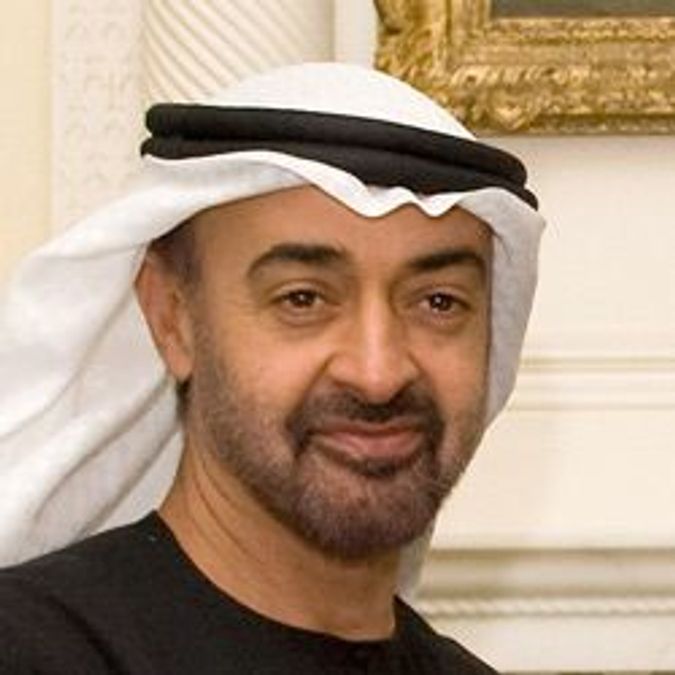 Among all the content that made up the quarter-million classified diplomatic cables leaked to the press by WikiLeaks, an organization devoted to soliciting and revealing government secrets, it was this vociferous Arab opposition to Iran that provided the first headlines. Not because their hostility wasn’t known, but because the vehemence expressed by a leader like King Abdullah of Saudi Arabia — who exhorted America to “cut off the head of the snake” — had never been made public.

The Israeli government immediately felt vindicated and portrayed the revelations as confirming what officials have tried to impress upon the world for years: Iran poses a danger to more than just Israel. Netanyahu himself said, “Our region has been hostage to a narrative that is the result of 60 years of propaganda, which paints Israel as the greatest threat. In reality, leaders understand that that view is bankrupt. For the first time in history, there is agreement that Iran is the threat.” 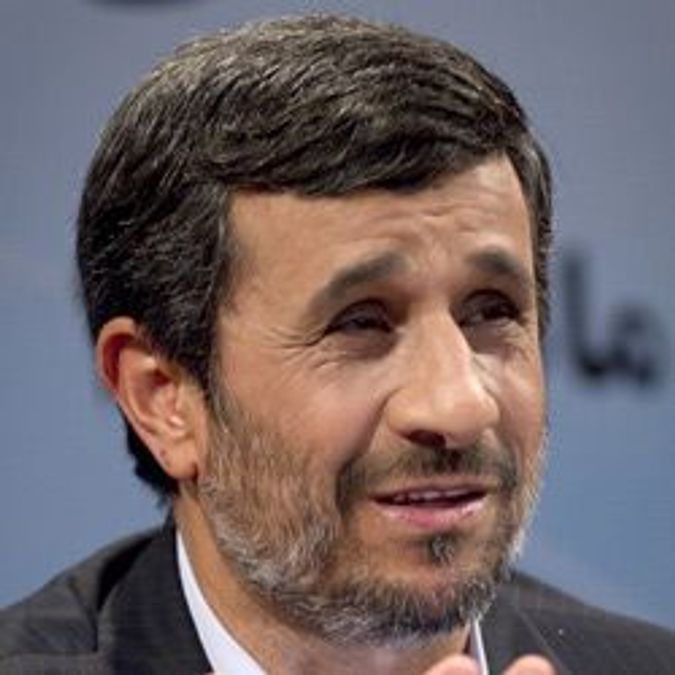 Netanyahu hinted at some kind of coalition between Israel and these Arab countries, a marriage of convenience based on fear of a common enemy. It’s not the first time this idea has come up, but has the fact that Israel and these Arab leaders now find themselves publicly on the same page helped or hindered its prospects?

Analysts of Middle East politics have arrived at very different answers to this question.

“What these cables make very clear is the urgent opportunity to create a coalition of interests between the United States, Israel and several moderate Sunni nations in coordination of our mutual national security concerns,” said Robert Wexler, former congressman and now president of the S. Daniel Abraham Center for Middle East Peace. Wexler appeared in the cables multiple times as someone who was briefed by Israeli intelligence chiefs. 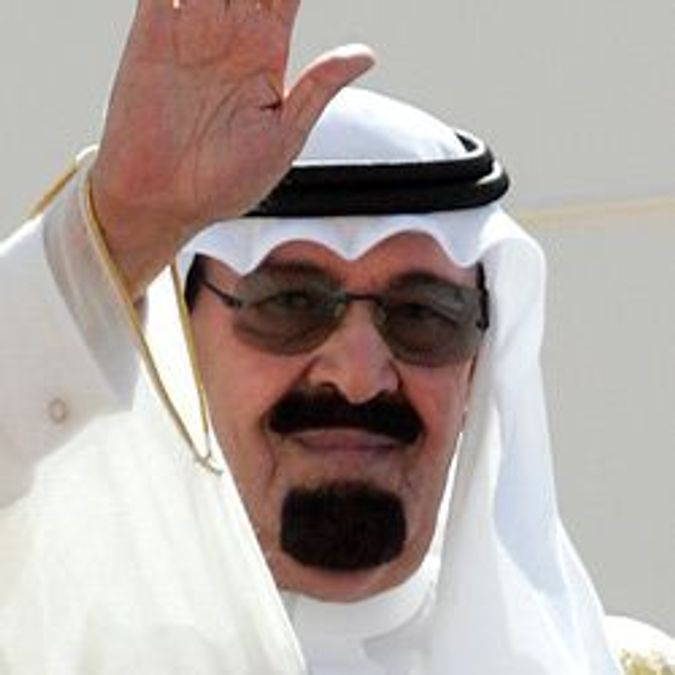 Anger: Saudi King Abdullah, when speaking about the Iranians, urged America to ?cut off the head of the snake.? Image by Getty Images

Other experts have also backed the idea that these revelations, by making explicit a common front of opposition, will advance the cause of thwarting Iran’s nuclear project — whether this simply means further isolating the country or providing support (even if only flyover permission) for an eventual military option.

But there is another way to look at this very public outing of Arab leaders: It might also undermine any hope of such a coalition.

According to Steven Simon, an adjunct senior fellow for Middle Eastern studies at the Council on Foreign Relations, these Sunni Arab countries have long hedged between preserving their relationship with the United States and maintaining cordial ties with Iran. Having these sentiments revealed forces them to back away from any kind of action that might upend this balance.

“This has long been an open secret. Nobody is shy about the desirability of taking a whack at the Iranians,” said Simon, who works half the year in Abu Dhabi. “A lot of these leaders want to see Iran taken down a peg. But once it is not a secret, it becomes a part of public discourse and forces them to choose a direction.”

And that direction might be to avoid any open confrontation.

Trita Parsi, a prominent commentator on Iran who is head of the National Iranian American Council, an organization that advocates United States engagement with Iran, goes even further.

“These leaders now have to hide following these comments,” Parsi said. “They are really going to have to pull back from the brink, and the primary reason is that this is a policy that is at odds with what their populations want.”

Parsi said the main reason that these strong sentiments were only revealed now is that these Arab leaders, though heads of authoritarian regimes, were keeping their Iranian saber rattling to themselves because it puts them at odds with public opinion in their own countries.

According to a poll conducted last summer by Zogby International and the University of Maryland, when people in Egypt, Saudi Arabia, Jordan, Morocco, Lebanon and the United Arab Emirates were asked which countries threatened their security most, 88% replied Israel, 77% the United States and just 10% Iran.

This would seem to indicate that Israel’s triumphal tone in the wake of the WikiLeaks revelations might be premature and that perhaps, as some posit, the idea of a coalition exists only in the realm of fantasy.

“I would even argue that Sunni Arab concerns about Iran are totally different than Israel’s,” said Gary Sick, an expert on Iran who served on the National Security Council under three presidents and is currently an adjunct professor of international affairs at Columbia University’s School of International and Public Affairs and a senior research scholar at SIPA’s Middle East Institute. “I read nothing in those cables that praised Israel or indicated any willingness to follow along with its policy.”

The enmity for Iran, Sick said, does not emerge out of any common perspective. Sunnis have a historic antagonism to Shiites, and Arabs to Persians. Whereas Israelis see an existential threat, a country like Saudi Arabia is simply resentful of Iran’s pretensions to dominance of the Muslim world and wants to keep Iran from a nuclear bomb that might allow it to secure that status.

It is true that there is no indication, in these cables or in any other public or private utterance, that these feelings about Iran indicate anything more than venting to an ally. Not even a passing allusion is made to any real world military cooperation.

“A coalition bespeaks more than like-mindedness,” Simon said. “It is defined as common or coordinated action. And I don’t see that anywhere in these documents.”

Leaks Hint at Chance, Risk of Coalition Against Iran