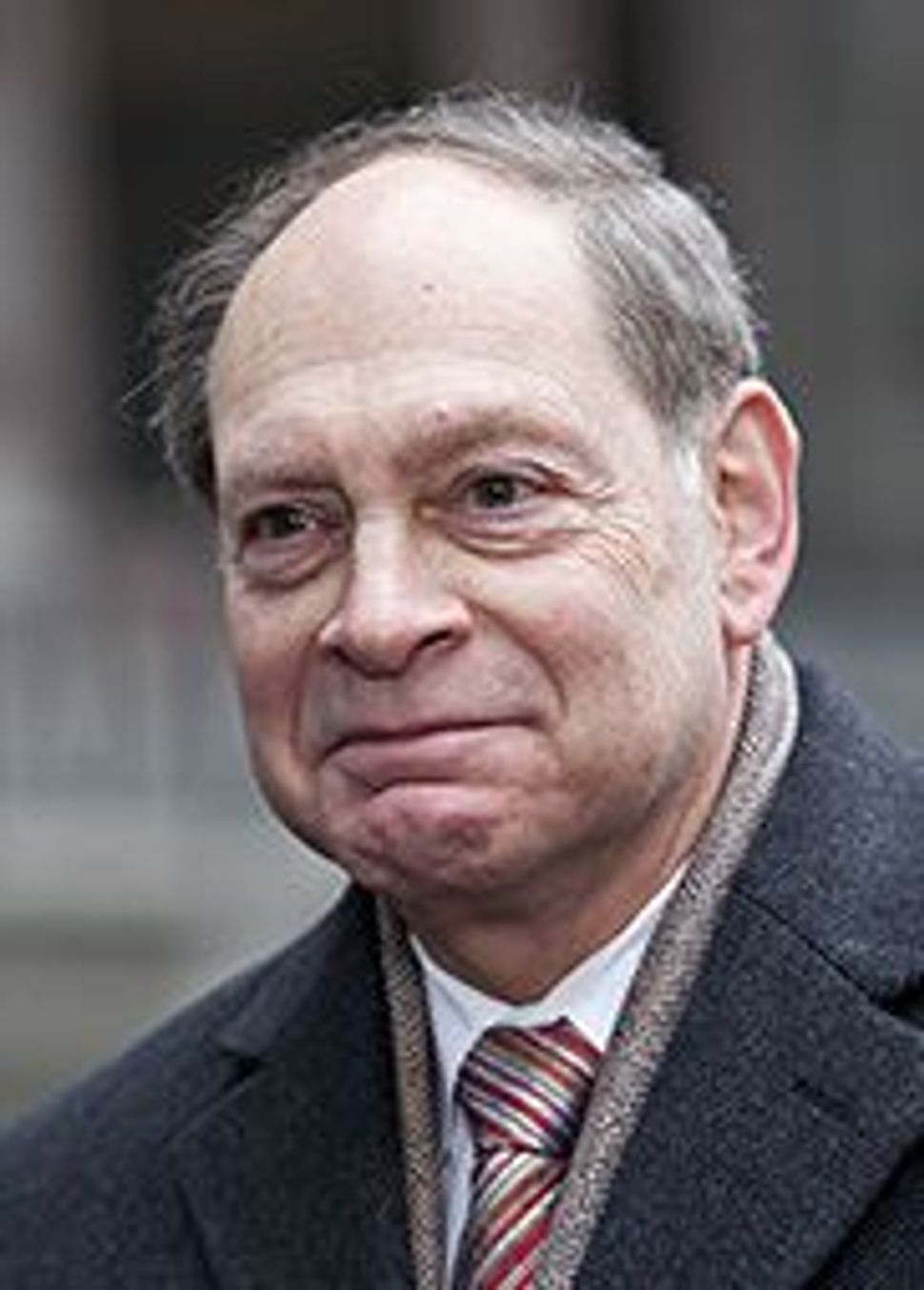 Amid the hailstorm of lawsuits unveiled in the Bernard Madoff case in early December is a score of filings seeking to reclaim funds from not-for-profit organizations and foundations alleged to have profited from their Madoff investments. 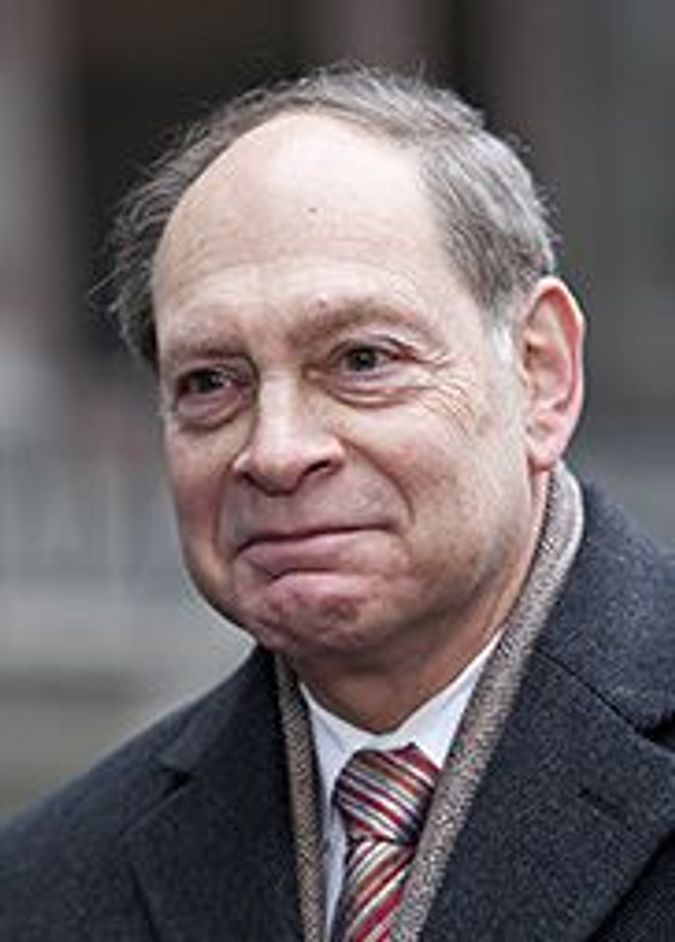 Hundreds of so-called clawback lawsuits have been filed en masse by Madoff trustee Irving Picard since late November. The trustee and his legal team are apparently aiming to file all suits before a December 11 deadline, which will mark two years since Madoff’s 2008 arrest.

Not-for-profit targets of the clawback suits include the America-Israel Cultural Foundation, a 70-year-old organization that gives scholarships to Israeli artists. The group was sued December 2 for more than $5 million of what the lawsuit claims are fictitious profits.

“The Trustee’s lawsuit against AICF is unfortunate,” wrote AICF Executive Director David Homan in an e-mailed statement. “Although we recognize that the Trustee is tasked with recovering monies in connection with the Bernard L Madoff Securities, LLC (“BLMIS”) liquidation, AICF was and remains a victim of the fraud perpetrated by Bernard Madoff and BLMIS. All funds withdrawn by AICF from its BLMIS account over the years were in accordance with AICF’s charitable purposes and to fulfill our obligation to our donors and beneficiaries.”

Also targeted was the American Committee for Shaare Zedek Medical Center, in Jerusalem, which was also sued December 2, for nearly $7 million in alleged fictitious profits. The group did not respond to a request for comment.

A spokesman for Picard declined to comment on specific filings. “Funds recovered through these actions will be deposited in the BLMIS Customer Fund, and ultimately returned, pro rata, to their rightful owners,” said the spokesman, Kevin McCue, in an e-mail.

Of the non-profits targeted in the latest round of clawback suits, the largest claim appears to be against an organization called United Congregations Mesora, which was sued for more than $16 million. Though the organization is a 501(c)(3), it is a religious entity, and as such does not file publicly available tax forms. It operates out of the New York offices of the Wolfson Group, a family investment and real estate firm operated by Zev Wolfson and his sons Abraham and Aaron Wolfson, among others. A message left with an office secretary was not returned.

A 2007 article in the financial magazine Barron’s alleged that the Wolfson family has repeatedly been involved in boiler room activities that artificially inflated the values of cheap stocks. The article also said that United Congregations Mesora had been used to invest in one of these plans.

Members of the Wolfson family, their partners and entities they control are the targets of at least two other clawback suits, one worth nearly $22 million and the other worth $6.6 million.

In court filings revealed on December 7, Carl Shapiro, a 97-year-old investor and prominent Jewish philanthropist, had agreed to surrender $625 million in Madoff earnings to Picard. Shapiro and his family have been major donors to Brandeis University, and to a number of Boston-area hospitals. He was a longtime friend of Madoff and an early investor in Madoff’s firm.

Other not-for-profits targeted by clawback suits filed December 1 and December 2 include the Joseph Persky Foundation, the Miles and Shirley Fiterman Charitable Foundation and the Melvin B. Nessel Foundation. The Long Island Museum of American Art, History, and Carriages was sued on December 6. In all, suits were filed against more than 20 charities and foundations.

None of the foundations and charities targeted was alleged to have been aware that Madoff’s operation was fraudulent.

Beyond the handful of lawsuits filed by Picard against not-for-profits are hundreds of clawback suits filed against individuals, family trusts and companies. The caseload, all assigned to Burton Lifland, a federal bankruptcy judge, seems daunting. But according to Troy McKenzie, a professor at the New York University School of Law, the legal question at issue in these cases was already answered in Lifland’s March decision that a Madoff investor’s equity is based not on the amount listed as their account’s balance in the final statement, but rather on the amount invested and withdrawn from the fund.

“I imagine, based on the fact that the trustee’s net equity position has already been approved by Judge Lifland, that for many of these cases there won’t be too many parts to litigate over,” McKenzie said. “The factual question will be how much was put in and how much money was taken out, and not much else.”

Absent from the list of clawback suits as of December 7 was Hadassah. Public statements by the women’s Zionist group have indicated that the organization profited from its Madoff investment, placing it at risk of a clawback lawsuit. A spokesman for Hadassah confirmed that the group had not been sued.

A JTA report on December 6 cited Hadassah sources as saying the group had reached a tentative deal with Picard to return some of its Madoff earnings to the trustee. The Hadassah board is set to approve the deal on December 9.

Yeshiva University, which had investments with Madoff worth a purported $110 million, also has not been sued. It is not known whether Y.U. withdrew more than it invested in its Madoff account. Communications officers at the university did not respond to two requests for comment.

Madoff himself is currently serving a 150-year prison sentence.

Other targets of Picard’s latest round of clawback suits include American businessman Morris Talansky, known for his involvement as a witness in the bribery case against then Israeli Prime Minister Ehud Olmert. In that suit, filed December 2, Picard alleges that Talansky and his wife, and a trust the couple controlled, earned $653,342 in fictitious profits.

“Defendants have received $653,342 of other people’s money,” the complaint reads. Picard does not allege that Talansky knew that Madoff’s operation was fraudulent. Talansky’s attorney would not comment on the filing.