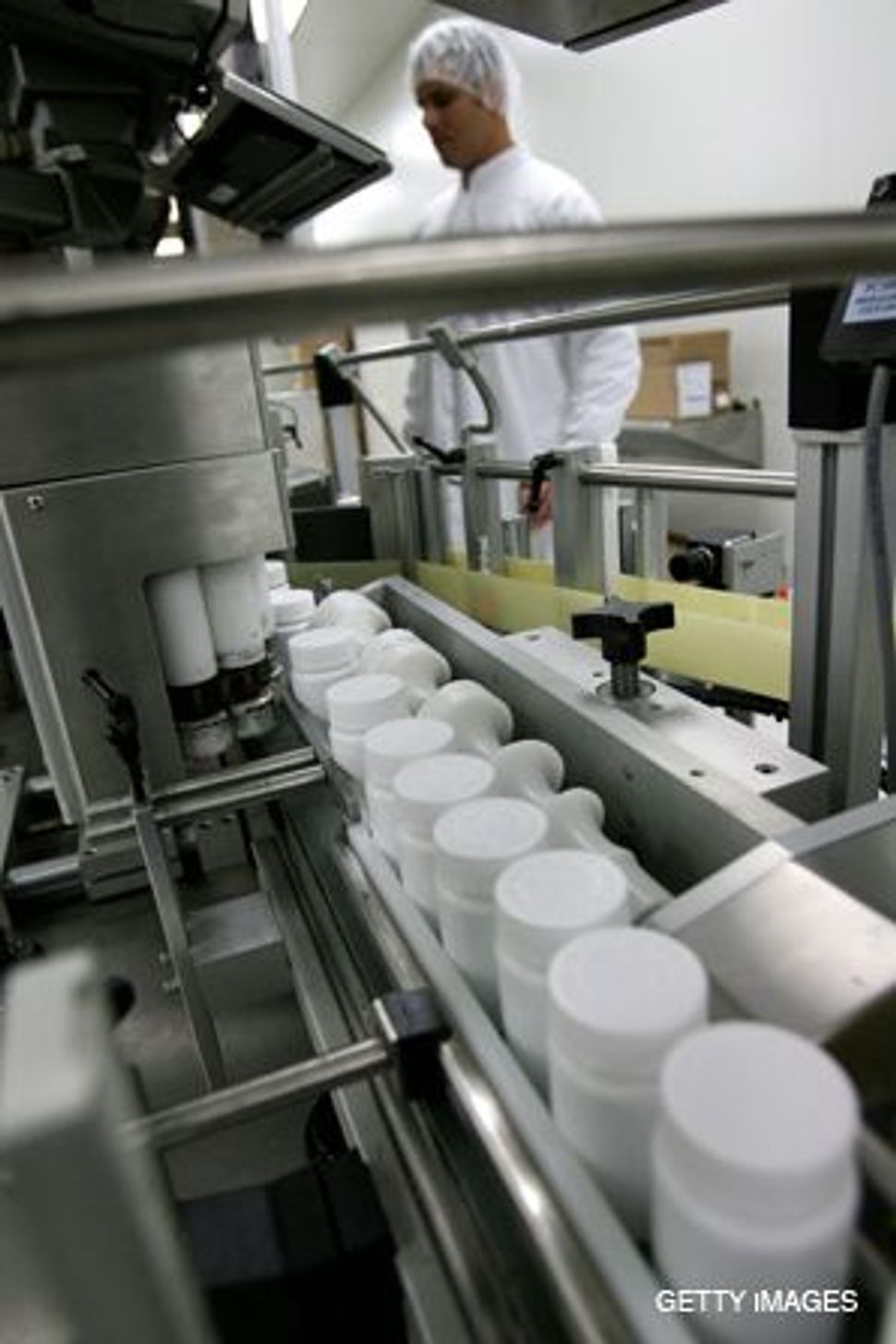 DRUG WARNING: Israel, whose Teva Pharmaceuticals (above) is a leading maker of generic drugs, was chided for not respecting patent laws

Washington — Israel was placed by the United States on a watch list of countries in which intellectual property is not respected, despite the hearty protests of pro-Israel advocates. 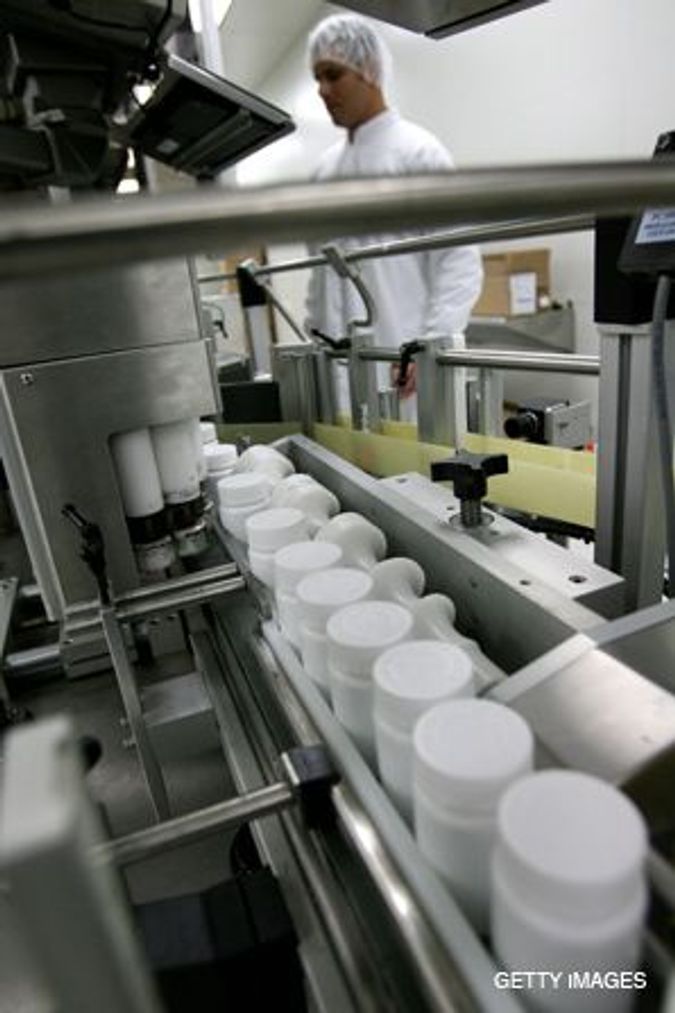 DRUG WARNING: Israel, whose Teva Pharmaceuticals (above) is a leading maker of generic drugs, was chided for not respecting patent laws

The list, published annually by the Office of the United States Trade Representative, chides Israel for not adopting strict legislation to protect patented drugs and to limit the production of generic medications. It also criticizes Israel for not securing copyrights and not preventing illegal music downloading.

The trade representative, however, agreed to conduct a special review before the next report is issued, in order to allow Israel to present its case once again.

What started off several years ago as a commercial dispute between the two countries has now reached its peak, with supporters of Israel arguing that the Jewish state is being singled out and that the administration has caved into pressure of American corporations who seek to block Israel’s growing pharmaceutical industry.

The 2007 report, released April 25, lists Israel as one of the countries that is a “focus of increased bilateral attention” because of its violations of intellectual property restrictions. The Israeli case deals mainly with legislation regulating the ability to produce generic drugs and to distribute them both in Israel and overseas.

Israel, which is a leading world developer and producer of generic drugs, amended its law in 2005, following complaints from the United States that existing legislation does not protect American pharmaceutical companies that invest millions in innovative drugs and expect to profit from them before generic drug makers start selling imitations at a lower cost.

The new law, which according to Israeli trade experts follows international standards, sets a period of five years between the time a new drug is registered and the time a generic replacement can be approved.

Israel was put on the list in 2004 and had expected this new legislation to put an end to the dispute and to lead to the country’s removal from America’s blacklist.

According to several sources active on this issue, the Israelis believe it is not their lax legislation that is keeping them on the watch list, but rather the pressure that American pharmaceutical companies are putting on the USTR in order to protect their products from Israeli generic versions.

In a letter sent April 15 to Susan Schwab, the U.S. Trade Representative, five major Jewish groups raise their concern over her refusal to change Israel’s classification.

“Our view is that Israel has done a commendable job of balancing appropriate protections on pharmaceutical innovations with timely access to needed medicines for Israeli citizens,” the letter states.

While the letter does not make any reference to possible pressure from American drug makers, officials with the groups behind the letter said they are convinced that it was the American companies that lobbied against removing Israel from the list. Two similar letters were sent from Congress: Twenty-five House representatives signed one; three senators signed the other.

The implications of including Israel on the intellectual property blacklist went beyond trade ties with the United States. According to Israeli sources, inclusion on the list could also potentially hamper Israel’s attempts to join the Organization for Economic Co-operation and Development, a move that is backed by the Bush administration and by Congress.

While pro-Israel advocates and official representatives were working in Washington to convince the trade representative that Israel no longer belongs on the list of countries violating intellectual property, an internal debate was brewing in Jerusalem.

As early as mid-2007, the Ministry of Industry, Trade and Labor moved to change Israeli intellectual property laws to improve Israel’s standing in trade deals. The proposed change in legislation, which was not brought to the attention of other Cabinet ministries, drew harsh criticism from the Health Ministry, which argued that such changes are unnecessary and would result in an increase in prices of needed medications for Israeli citizens.

Yet, activists in Washington involved in the negotiations with the administration still see a silver lining in recent developments. While the trade representative refused to remove Israel from the watch list, a letter provided to lawmakers agrees to hold an “out of cycle” review of Israel’s intellectual property rights record in which Israel’s progress on the issue will be assessed and which could result in final removal from the list.