Note to Our Readers 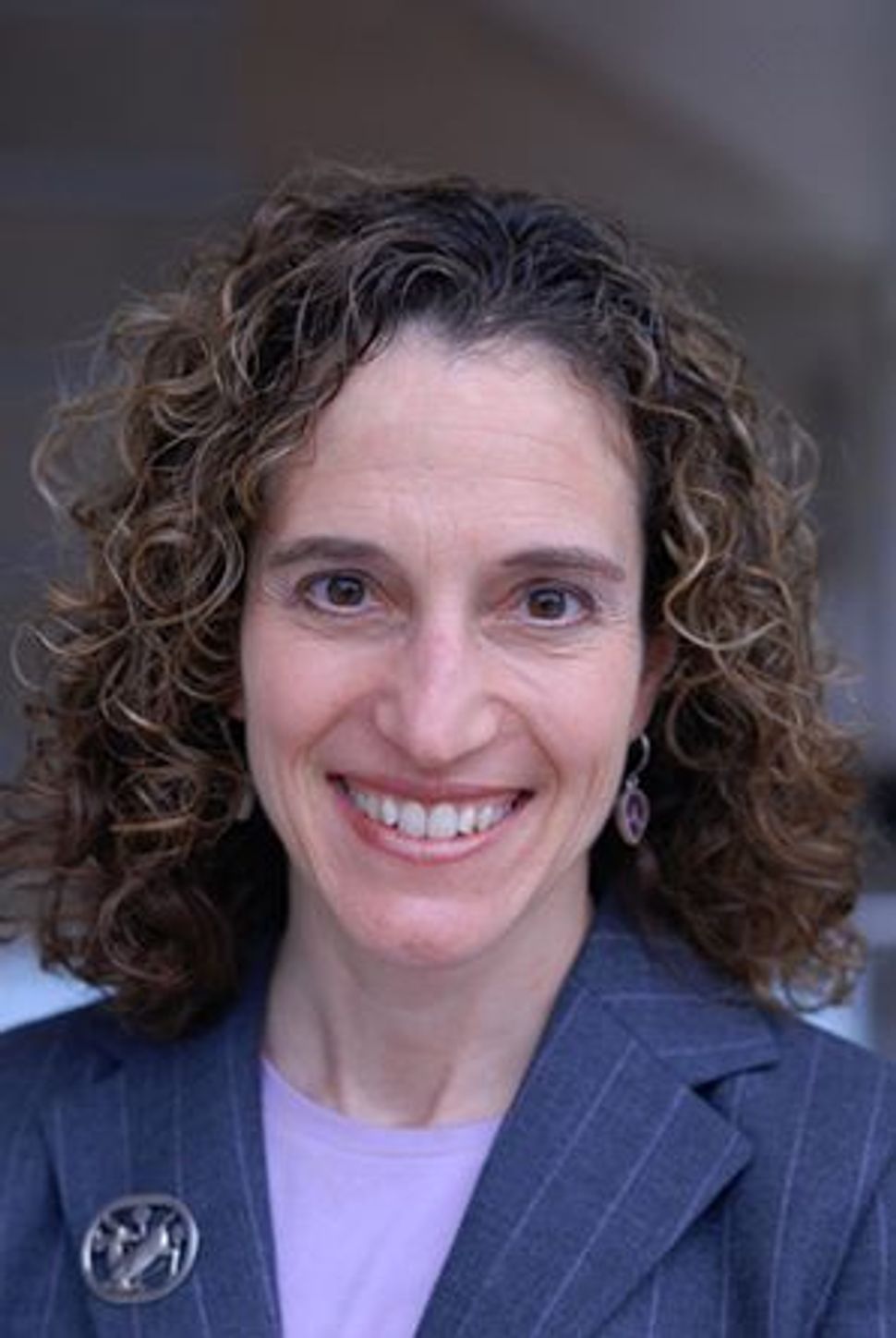 Jane Eisner has been named the Forward’s new editor-in-chief. 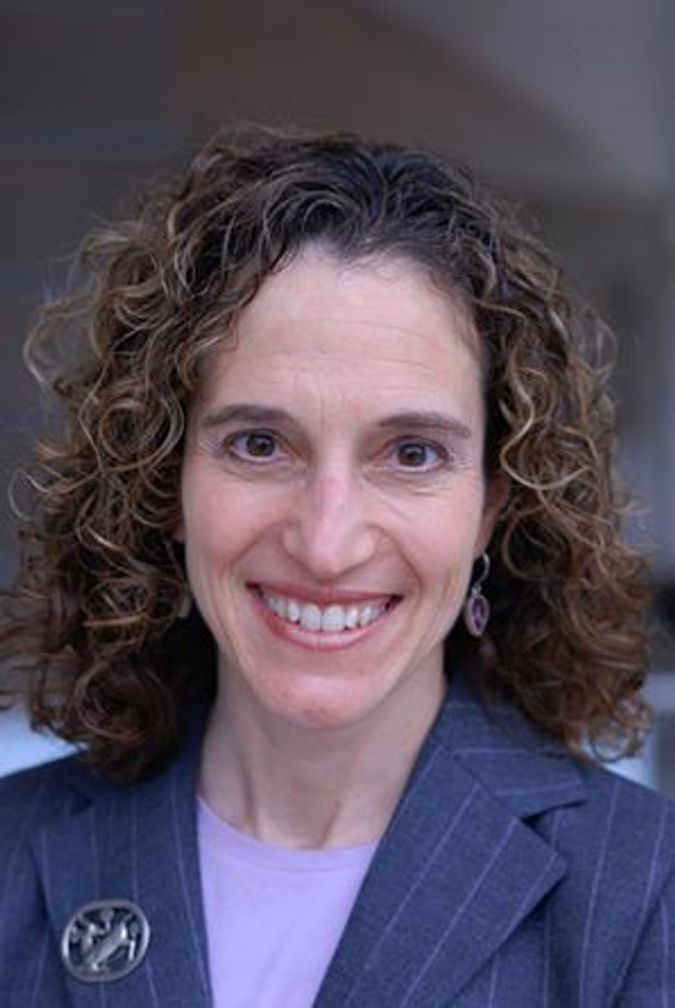 Over the last three decades Eisner held numerous executive editorial and news positions at the Philadelphia Inquirer, including stints as editorial page editor, syndicated columnist, City Hall bureau chief and foreign correspondent. In 2006 she joined the National Constitution Center in Philadelphia, where she currently serves as vice president for national programs and initiatives.

In addition to her Inquirer column “American Rhythms,” which was syndicated to 100 newspapers, Eisner has contributed articles to a number of Jewish publications, including The Reconstructionist, Ma’ayan and, of course, the Forward. She has also written for the Washington Post, Newsday, Brookings Review and Columbia Journalism Review, as well as served as a regular panelist on the WPVI television talk-show “Inside Story.” Eisner is the author of “Taking Back the Vote: Getting American Youth Involved in our Democracy.”

“After an exhaustive search,” Forward Publisher Samuel Norich said, “we determined that Jane Eisner offers an ideal combination of journalistic experience, civic vision and high regard for the Forward’s historic role. She has great ideas, insights and ambition for the Forward’s future and we’re extremely excited to have her on board.”

The Forward’s previous editor-in-chief, J.J. Goldberg, stepped down last fall to write a book but continues to serve as editorial director. Eisner’s nomination as editor-in-chief is expected to be approved by the Forward Association on May 18.

“I’m honored to be part of a newspaper with such a grand journalistic and literary tradition,” Eisner said. “Building on that tradition and with the help of such a talented and devoted staff, I believe that the Forward will continue to be the most influential voice in the American Jewish community and a force for social justice throughout the world.”

Since 2002, Eisner has been a senior fellow at the University of Pennsylvania’s Robert A. Fox Leadership Program, as well as an adjunct professor in the school’s political science department.

An active member of her local community, Eisner serves as trustee and secretary of The Philadelphia Award, board member of the Jack M. Barrack Hebrew Academy and member of the National Conference on Citizenship’s advisory committee. She is also on the regional council of the New Israel Fund and a member of the Columbia School of Journalism Alumni Task Force.

She currently resides in Merion, Pa., with her husband, Dr. Mark Berger, and their three daughters.

Note to Our Readers