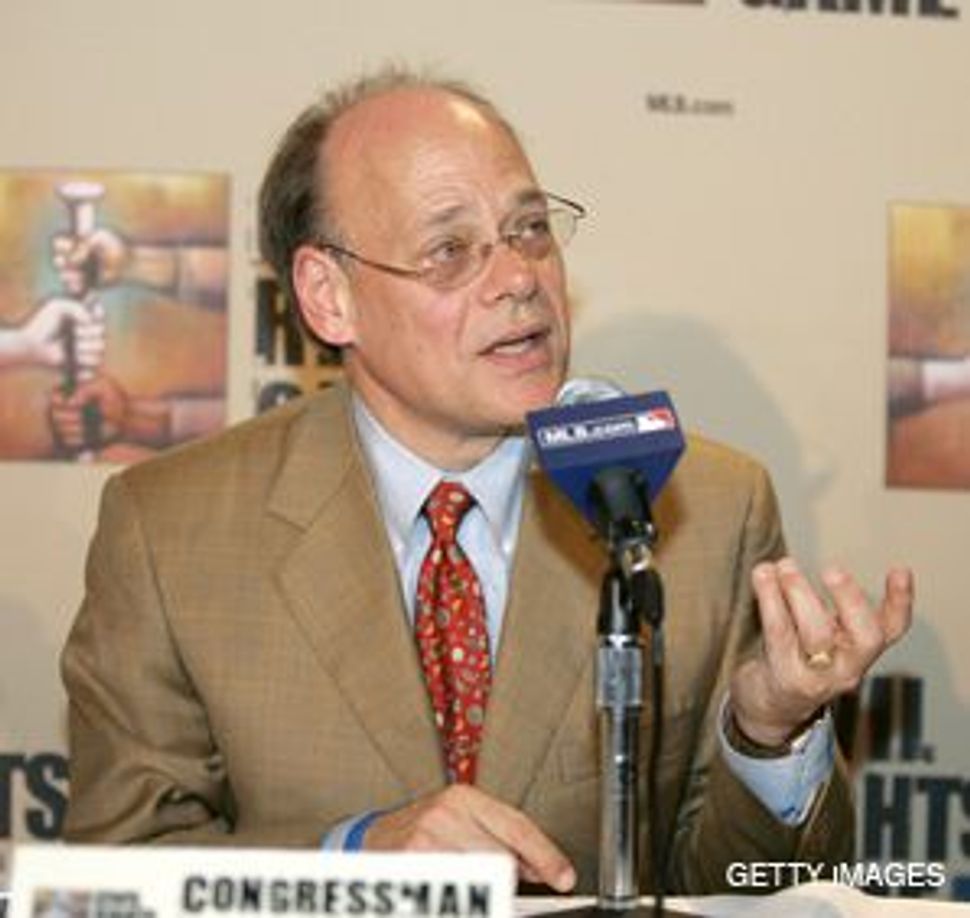 Despite continued calls by some in his majority-black Memphis district to unite behind one of his African American rivals, Tennessee Rep. Steve Cohen is heading toward his August primary with a substantial lead, according to a new poll. 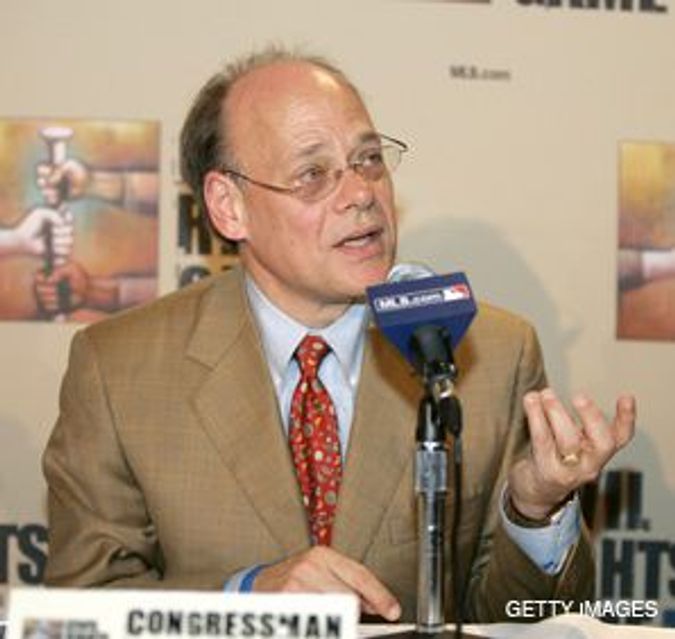 The survey, conducted on behalf of the Cohen campaign by Lake Research Partners and released this week, has Cohen with a 52-point lead over his chief rival for the Democratic nomination, attorney Nikki Tinker. According to the study, which was conducted late last month and weighted to reflect the demographics of Cohen’s district, the congressman was the choice of 63% of 400 likely primary voters and garnered nearly 60% of African American votes in the state’s 9th District.

The results suggest that the upcoming August 3 contest could be the second time in two years that Cohen — the first Jew to represent Tennessee in Congress — prevails in a racially divisive primary run. In 2006, after serving in the state senate for more than two decades, Cohen became the only major white candidate in a field of more than a dozen primary contenders, including Tinker. At the time, Cohen faced calls from some African American leaders in the district — which is solidly Democratic and had been represented by members of the African American Ford family for three decades — to unite behind a single black candidate in the hope of defeating Cohen.

This time around, the Cohen campaign has found both prominent supporters and detractors in the African-American community. While at least two members of the Congressional Black Caucus are supporting Tinker, the organization’s dean, Michigan Rep. John Conyers Jr., has endorsed Cohen.

While the Cohen campaign has support from a number of prominent African-American leaders in Memphis — including longtime civil rights leader Russell Sugarmon — some of its most cherished supporters come from the city’s Brooks family. In April, a half-dozen cousins from the family visited Cohen to distance themselves from a relative who has penned a series of highly publicized antisemitic fliers urging blacks to oppose the Tennessee rep.

In recent months, Reverend George Brooks Jr., who lives outside Cohen’s district, in Murfreesboro, has circulated fliers claiming that “Memphis Congressman Steve Cohen and the Jews Hate Jesus” and urging “Memphis Christians” to back a “Black Christian” to represent the city. According to the Cohen campaign, the barrage has continued over the past several months, with new fliers arriving at city churches and at the congressman’s campaign office once every week or two.

Lorenzo Brooks, 57, a first cousin of the reverend, told the Forward that when he and his family heard about the fliers, they felt it was incumbent on them to make a personal apology to Cohen. Lorenzo Brooks has known Cohen personally since the 1970s, when Brooks was an administrative clerk in the city prosecutor’s office and Cohen was serving as a public defender.

“We don’t really know why [George Jr.] feels the way that he feels, and what his context is for feeling that way, so we went down to the congressman’s office to tell him how we feel about him,” Brooks said. “He is a person that helps people and is straight up with people, and for all the years I’ve known him he’s always been that way.”