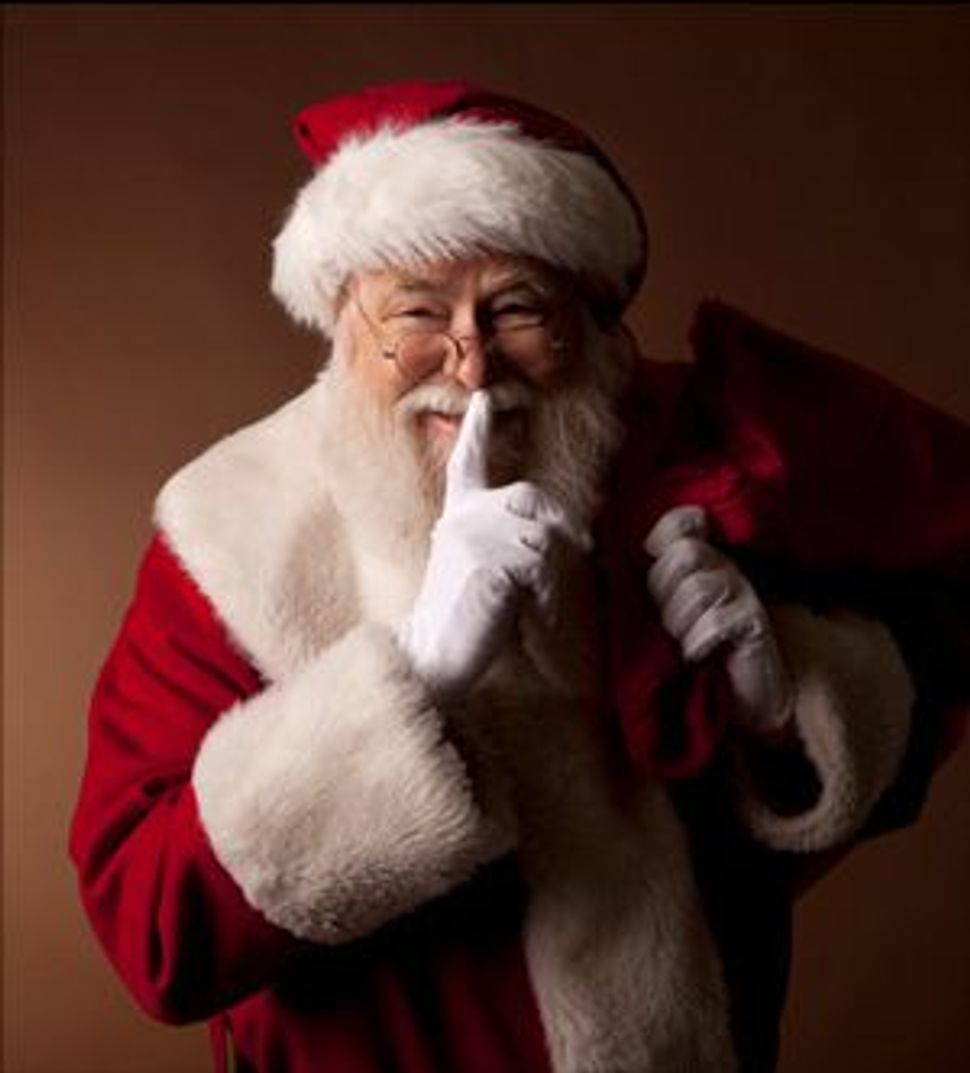 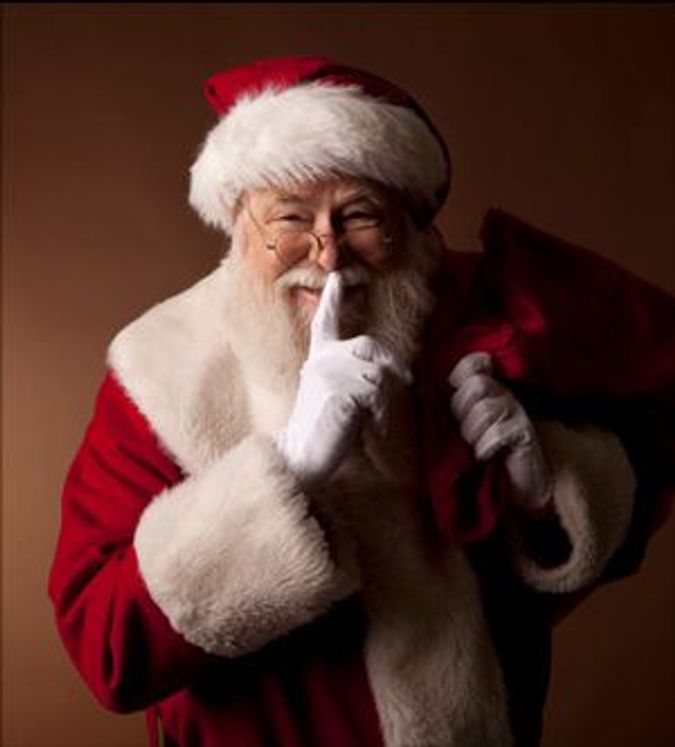 In Marietta, Ga., most of my friends, neighbors and teachers were Christian; even my synagogue’s rabbi was a Protestant. Well, one of his ex-wives was, at least. Back then, the most difficult time to be a Jew awash in a sea of gentiles was around the holiday season. The majority of Georgians celebrated Christmas, and Christmas was amazing — especially to a child, regardless of denomination. Everyone knows Hanukkah doesn’t hold a candle to Christmas. Well, actually, the Hanukkah menorah holds nine candles, but to a small child, it still stinks in comparison. While we have dreidels, potato latkes and Hanukkah gelt, they have Christmas lights, Christmas trees and the most amazing part: Santa Claus.

I remember when I was 6 years old, my mom took me to the mall the week before Christmas, and there he was. He had rosy cheeks and a big beard; I was in awe as I asked my mom if I could sit on Santa’s lap. My mom looked down at me and said, “Honey, we’re Jewish; we don’t believe in Santa.” I said, “Mom, everyone else gets to sit on his lap — Chris, Mark and Scott.” It must have been a convincing tantrum, because my mom shrugged her shoulders and said, “What’s the harm?”

This is no lie. Santa Claus pulled me close and whispered in my ear, “Me too, kid.”

That’s when I found out Santa was a Jew. I went to school the next day, bragging to all my friends. I was like: “Santa’s Jewish, Jesus is Jewish, Sammy Davis Jr. is Jewish…. You guys have no one.”

That was years ago, but cut to the other day in Brooklyn. I was on the subway, and I saw a little boy about the same age as I was when I met Santa. He sat with his mother, and across from them was a large, old Hasidic man. The little boy said, “Mama, why is that man so fat?” The embarrassed mom tried to quiet him, albeit unsuccessfully. Then the boy said: “Mama, why does he have such a long beard? Why is he so old?” The Hasidic man leaned over to the little boy and said, in an accent rivaling the Borsch Belt comedian Jackie Mason: “Oy vey! What, you’ve never seen Santa Claus in person before?”

So apparently, Santa is systematically touring the world, telling one little boy at a time that he is a Jew. It appears he is much more serious about the religion now than when I was a child. Now he is a Hasid.

Daniel Berman is a freelance writer, producer, animator and actor in New York.