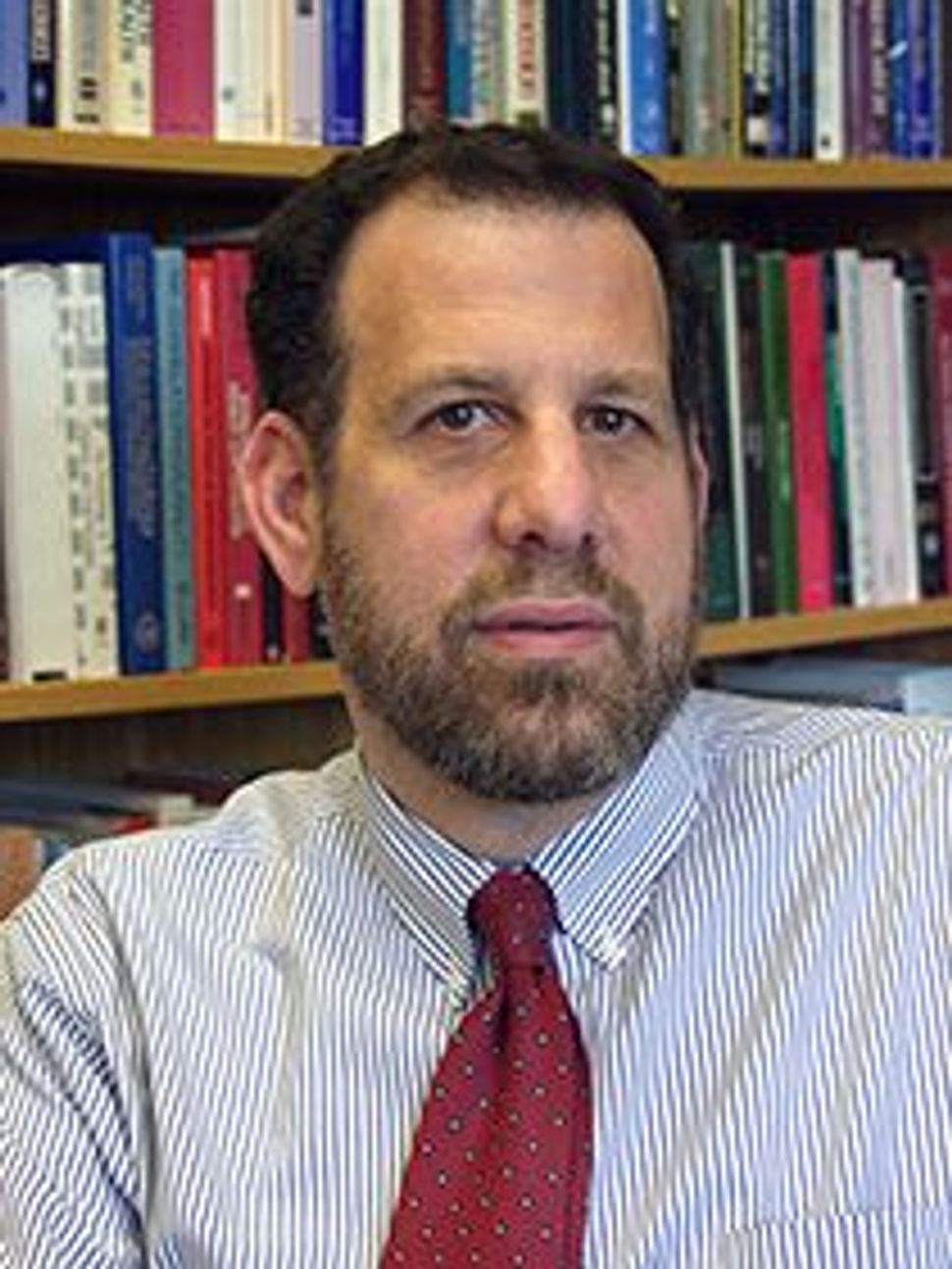 There are more Jews in the United States than widely thought — 20 percent more.

That’s the major finding in a new study conducted by the Steinhardt Social Research Institute at Brandeis University, which says that there are now 6.5 million Jews in America, 1 million more than the last time a major count was attempted. 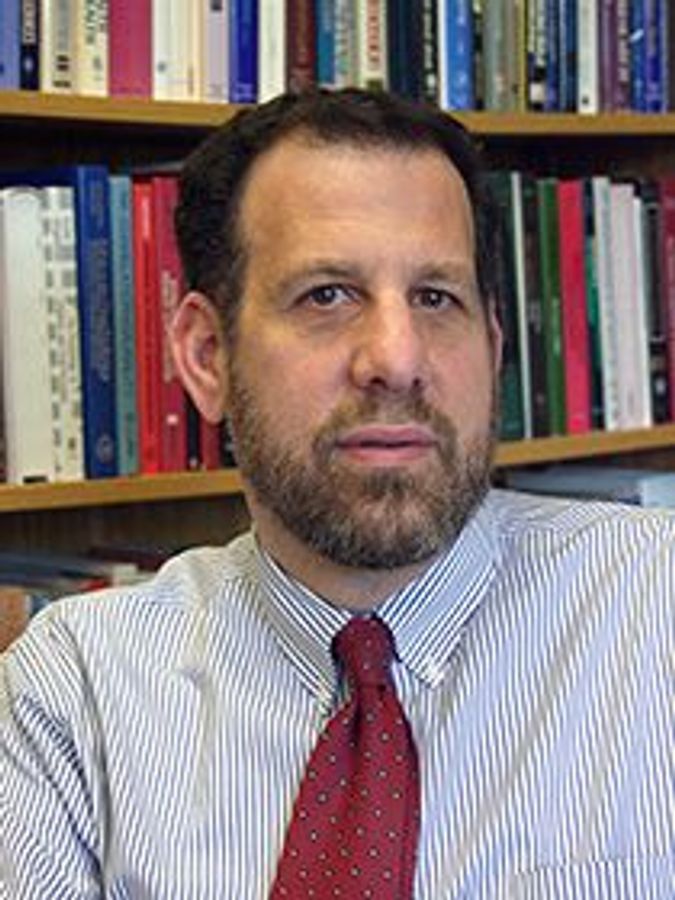 The findings are a rebuke to the most recent National Jewish Population Survey, conducted in 2000-2001, which indicated a negative trend line for the Jewish population, with a loss of nearly 300,000 Jews during the previous decade.

Leonard Saxe, the Klutznick professor of contemporary Jewish Studies at Brandeis and the lead researcher of the recent study, had criticized the 2000-2001 survey, saying it failed to capture a true picture of Jewish demography due to a variety of methodological errors and that it served as what Saxe called a “self-fulfilling prophecy” for a community primed to believe that its numbers were in decline.

Saxe set out to offer what he believes is a more accurate picture. Because the Jewish Federations of North America had decided not to fund another large-scale National Jewish Population Survey for 2010, Saxe searched for cheaper alternatives that would not involve mounting a multi-million-dollar Jewish head count.

Saxe and his Brandeis researchers gathered more than 150 nationwide surveys conducted by government agencies and national polling organizations over the past decade that asked about religious identity, and then synthesized the data. After reconciling the various surveys so their findings could be grouped together, Saxe’s team drew on the responses of 400,000 people to arrive at his estimate for the Jewish population.

Saxe presented the findings at this year’s Association for Jewish Studies conference in Boston in mid-December.

“This is really a brilliant step forward,” said Bethamie Horowitz, a socio-psychologist and researcher at New York University. “No one study is the perfect measure but if you have many studies, you can get an increasingly accurate range in which the estimate falls.”

Horowitz also said that the study met with the approval of demographers outside the field of those studying Jewish population and was seen to be “scientifically on very solid ground.”

Another part of Saxe’s study tried to deal with the question of what constitutes Jewish identity. The shifting definition of what being Jewish means makes counting Jews difficult. While some see Jewishness as a religious identity, others see it as a cultural or ethnic designation and might, for example, not answer “Jewish” to a researcher inquiring about their religion.

Saxe hired a polling firm, Knowledge Network, which questioned a sample of 1,400 Jews. Using this data, researchers concluded that of their estimated 6.5 million Jews, 5.5 million see themselves as Jews “by religion,” while 1 million more call themselves Jews for other reasons.

Saxe’s results present a paradox. While the findings show a higher number of Jews than previously thought, Saxe found that engagement in Jewish life has decreased. Even among those who identify as Jewish “by religion,” he found a majority do not belong to synagogues, do not participate in Jewish life cycle events or have not visited Israel — all indicators, according to Saxe, of engagement in the Jewish community.

“It’s as if there are more people willing to call themselves Red Sox fans, but fewer people actually attending the games,” Saxe said.

Saxe believes the Jewish community can draw a lesson from the new research.

“We have to stop worrying about whether the community will exist,” Saxe said. “Instead we should worry about the content, about how we make communal life meaningful for the many Jews who are out there.”