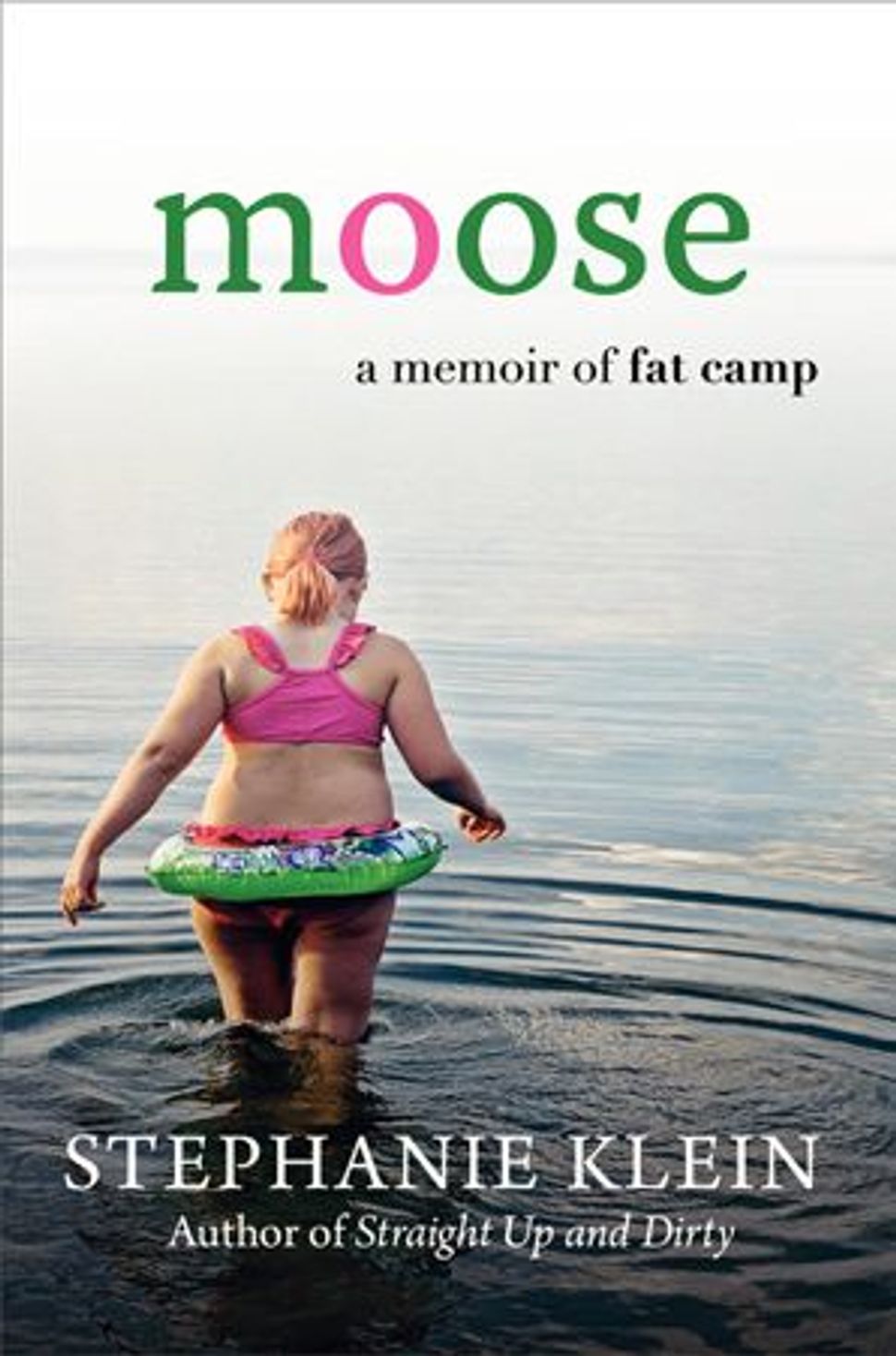 Author Stephanie Klein spent five of her teenage summers at what she bluntly calls “Fat Camp.” In her new memoir, “Moose” (HarperCollins), a childhood nickname, Klein compresses those summers into a single, lightly fictionalized one. Though she changed a few identifying details, she assures the reader early on that she’s no James Frey. “Sadly enough,” she writes, “everything in this book actually happened.” On the eve of book’s release, the Forward’s Gabriel Sanders caught up with Klein to talk about her mother, Jewish basements and the joy that can come from eating a few slices of contraband challah. 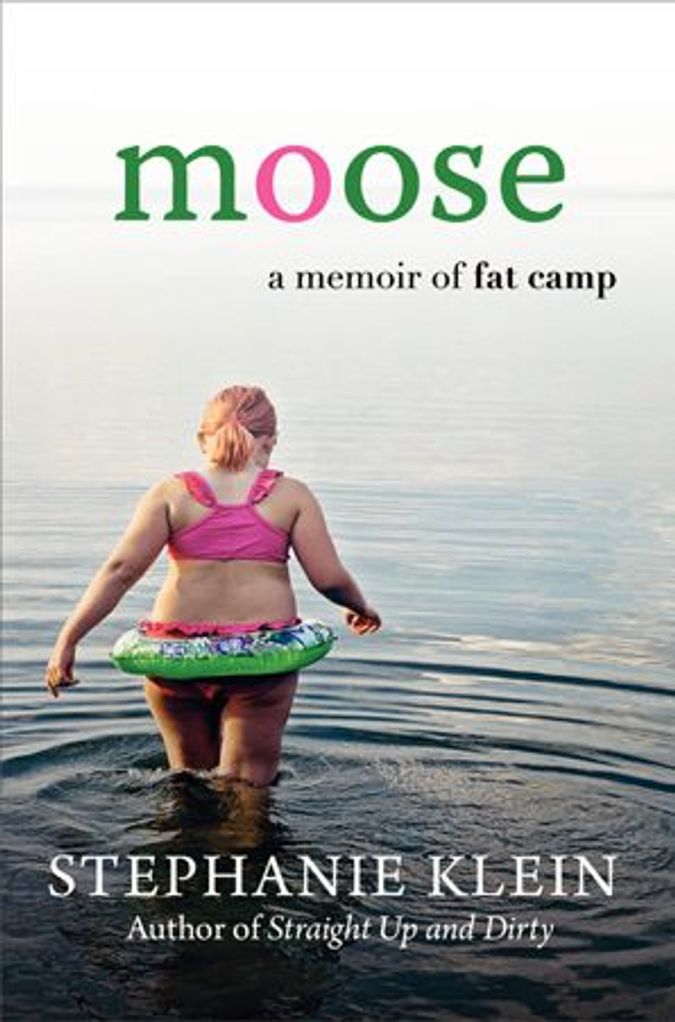 Gabriel Sanders: Your book takes place at the fictional Camp Yanisin. At first I thought “yanisin” was maybe a Hebrew word, but after a little Googling I learned that it’s Navajo for “ashamed.” I noticed, though, in the publicity material that came with your book, that one of the camps you attended was called Camp Shane. Is that Shane as in the Yiddish song “Bei Mir Bist Du Sheyn” (“To Me, You Are Beautiful”)?

Stephanie Klein: They worked us really hard at that camp — more than at any of the others. They couldn’t punish you with exercise, but they’d give you what they’d call “Early To Rise,” where you’d spend the early morning walking around with the camp’s owner. They saw pretty as equaling being thin. Was the name a play on the Yiddish? I don’t know, but I like it.

G.S.: You begin the book not at camp but as an 8-year-old who is made to go to group counseling sessions in a nutritionist’s basement in Long Island, New York. I couldn’t help but see that basement as somehow being a “Jewish” space.

S.K.: It was. It was a bunch of Jewish kids — okay, so there was one Asian girl — but it was mostly Jewish girls sent by mothers worried that their kids were getting too fat.

G.S.: One of the key figures in the book is your mother, who is not Jewish. You write very poignantly about how it was through food that she would try — unsuccessfully — to win her Jewish mother-in-law’s respect and affection. It almost seems as though thinness became important for her because her need to be accepted went unmet.

S.K.: She didn’t have a strong sense of self to begin with, and then she came into a family where she was not exactly welcome. What she took from the way my grandparents handled her was that she was not loved as she was, and so she clung to what she knew she could use to make herself into someone else.

G.S.: You write about all the food your mother would prepare for Jewish holidays, but you also talk about how that food was made off-limits to you. Did that color your approach to Jewish holidays?

S.K.: In some ways, every holiday was Yom Kippur. On Rosh Hashanah, I was supposed to pretend to dip my apple in honey.

S.K.: I celebrate them with gusto. I recently moved to Austin, Texas, and I realize that I love being Jewish when there aren’t that many Jews around. The same was true at fat camp. At one of the ones I went to, where there weren’t many Jews, they would bus us — all four of us — to the synagogue one town over. It made me feel special. It was also a great excuse to eat some challah bread and get a few extra calories.