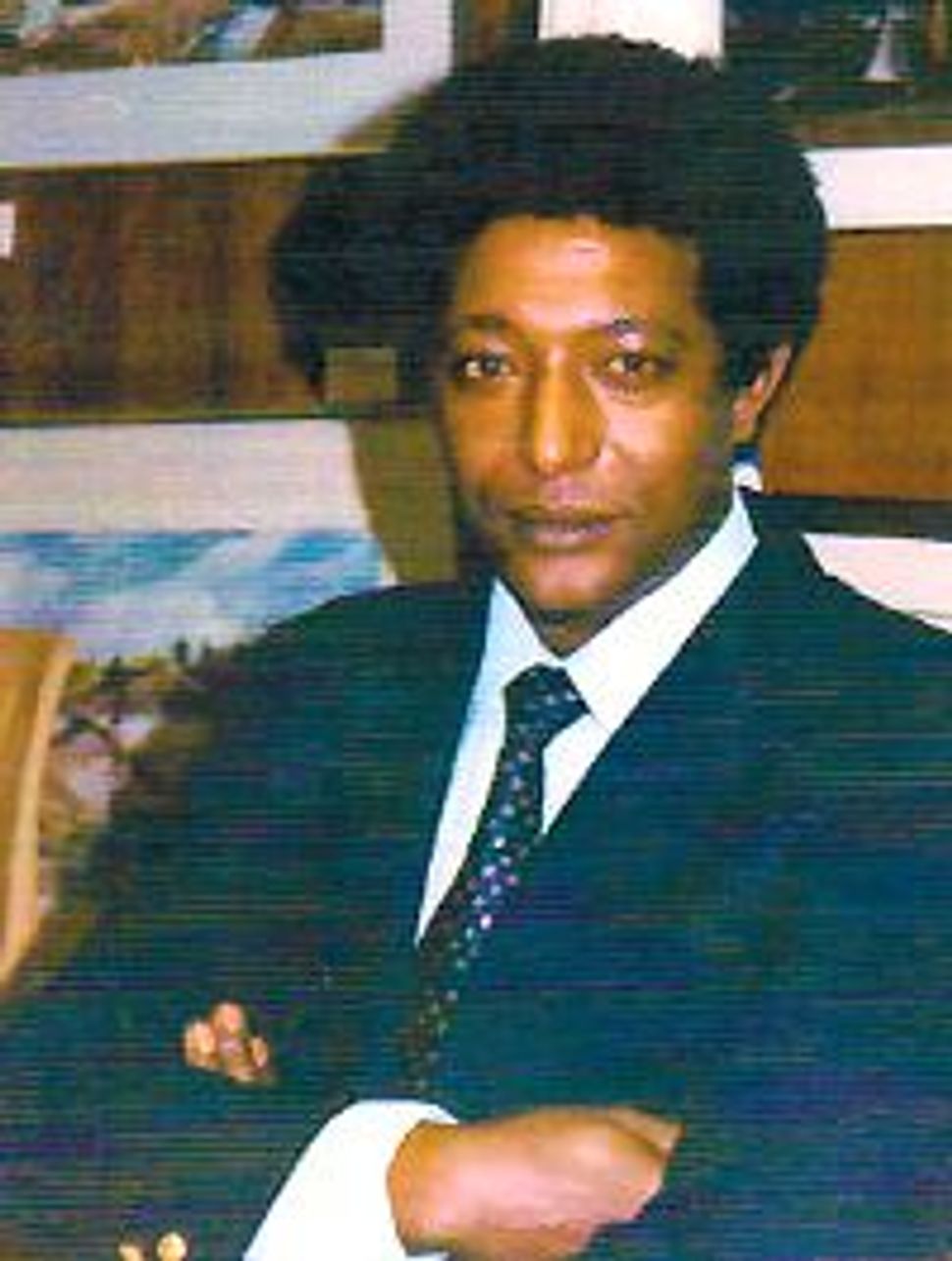 Pioneer: Tegegne?s own odyssey and subsequent activism blazed a path for thousands. Image by Yvonne Margo

Early one morning in the late 1940s, an elderly Ethiopian Jew stood with his young grandson at the top of a small mountain, waiting for sunrise. As the sun broke over the horizon, the old man, pointing toward the sun, said, “Remember, this is the way to Jerusalem.” That young boy was Baruch Tegegne, who died in Israel on December 27 after a long illness. He was 65 years old and, upon his death, could look back to see tens of thousands of Ethiopian Jews whose journey to Israel took the path he blazed. 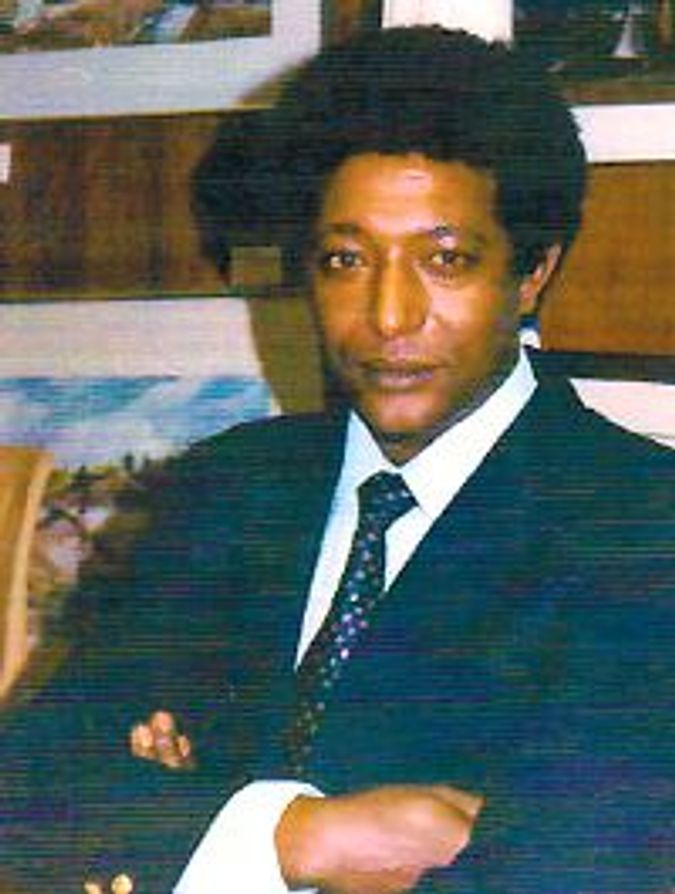 Pioneer: Tegegne?s own odyssey and subsequent activism blazed a path for thousands. Image by Yvonne Margo

In the early summer of 1984, Tegegne and I went together to Washington to meet with members of Congress, their staffers and senior State Department officials. One of those officials, Princeton Lyman, was brought to tears by Tegegne’s description of the persecution that Ethiopian Jews were suffering and by my insistence that, especially because of its failure to rescue Jews during the Holocaust, America’s government was now morally bound to save Ethiopian Jews. If what we were saying was true, Lyman told us, the United States would not stand idly by. Five months later, Lyman would play a key role in Operation Moses, the massive 1984 American and Israeli rescue of Ethiopian Jews.

Tegegne’s key role in this rescue began when, at age 11, he was brought to Israel along with 14 other Ethiopian Jewish children. The government’s idea was that these children would study modern Judaism and learn about Israel, graduate high school and then return to Ethiopia to teach. When Tegegne returned in 1964, he learned that the school where he would have taught had been burned to the ground by anti-Semites.

A decade later, he was forced to flee Ethiopia after the new communist government accused him — perhaps correctly, although this was never clear — of being an Israeli agent. Tegegne fled on foot, beginning a journey that would last almost three years: first to Sudan, through a route that would later be used, thanks to him, by tens of thousands of Ethiopian Jews fleeing tyranny and starvation. Penniless, he made his way westward to Nigeria, where he got work on a cargo ship and sailed around the West Coast of Africa, through the Straits of Gibraltar and through the Mediterranean, to the Suez Canal and the Red Sea, and on to Singapore. There, illness forced him off the ship, and regulations forced him to return to Nigeria. At that point, with what he’d saved, he flew to Rome, where Israeli consular authorities refused to give him a visa. It was only Tegegne’s chance meeting with a senior official of the Jewish Agency for Israel whom he had known in Ethiopia years earlier that got him on an El Al plane to Ben Gurion International Airport.

Months after landing in Israel, he met with Prime Minister Menachem Begin and pitched a plan to rescue Ethiopian Jews through Sudan and Rome. Begin liked it, and a rescue was hatched, only to be aborted because of opposition from parts of Israel’s intelligence community and political elite who resisted the notion that these black Africans were, indeed, Jews and worthy of rescue.

His story could have ended there, but it didn’t. He went to Canada, married a nice Canadian Jewish woman, had a daughter, ran a diner and all the while worked to save his people. With financial help from American activists, he brought dozens of Ethiopian Jews to Rome, where embarrassment, not compassion or duty, forced Israeli diplomats to grant visas. And that brought the idea of a mass rescue of Ethiopian Jews back to life.

That’s how Tegegne and I found ourselves in Washington on a hot summer day in 1984: an Ethiopian Jew who couldn’t stop saving his people long enough to have a personal life or good health, and a young Jewish activist with the World Union of Jewish Students — ultra-Orthodox then, and with a long, flowing red beard to prove it — walking the halls of Congress and the State Department, hoping to get someone, anyone, to listen.

More than any other person, Baruch Tegegne saved Ethiopian Jews. His 45 years of nearly nonstop advocacy took his health and, eventually, his life. But Tegegne, whose first name means “blessing,” will live on in his daughter, Yaffa, whom he loved so much, and in the lives and journeys of the 100,000 Ethiopian Jews who now call Israel home, largely because of him.