Lawyer of Accused Ex-Aipac Official Says Community Forsaking Its Own 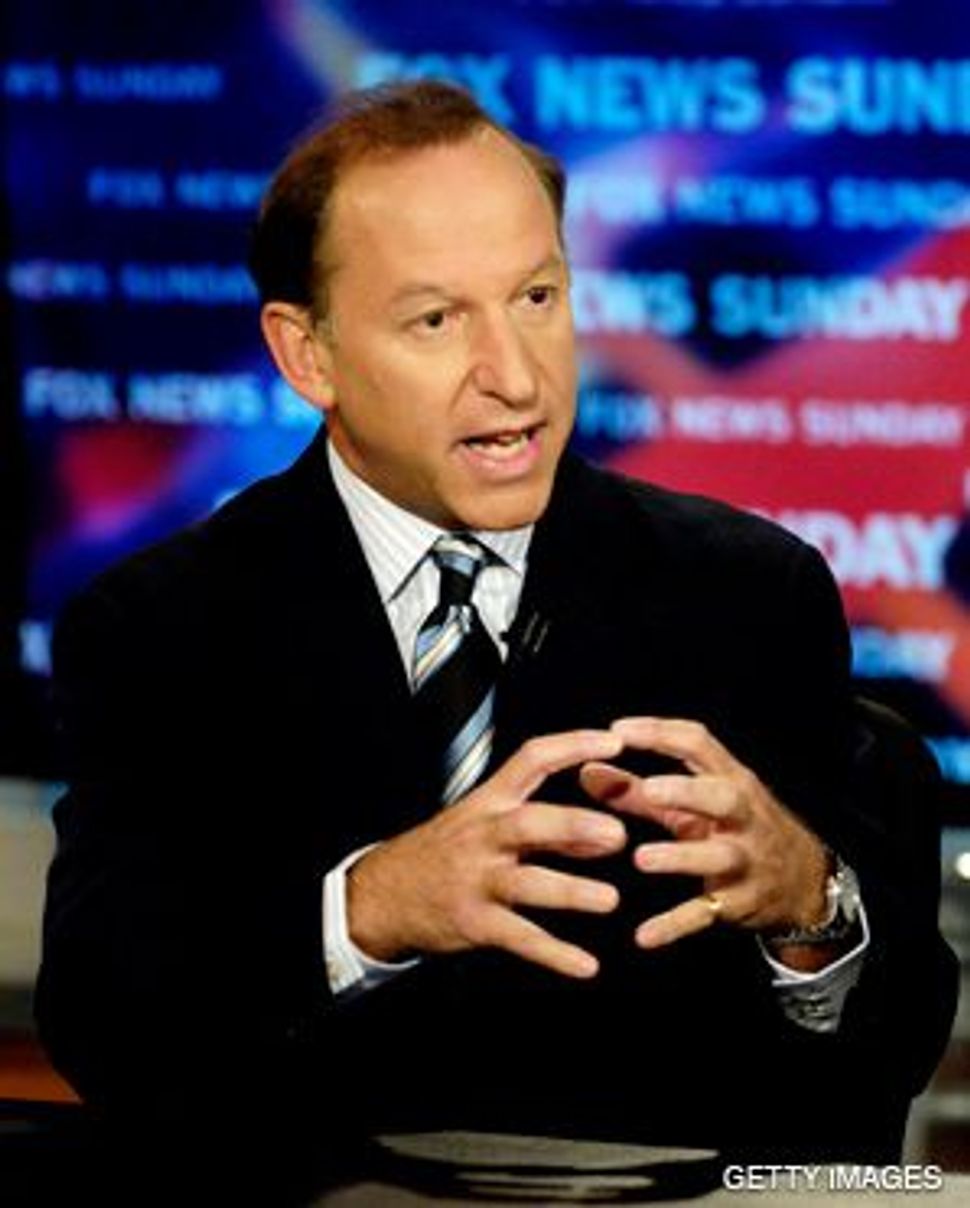 Washington – More than three years after the American Israel Public Affairs Committee fired two senior staffers who were targets of a federal investigation, a lawyer for one of the men is accusing the pro-Israel lobbying organization — and the broader American Jewish community — of mistreating and abandoning the defendants. 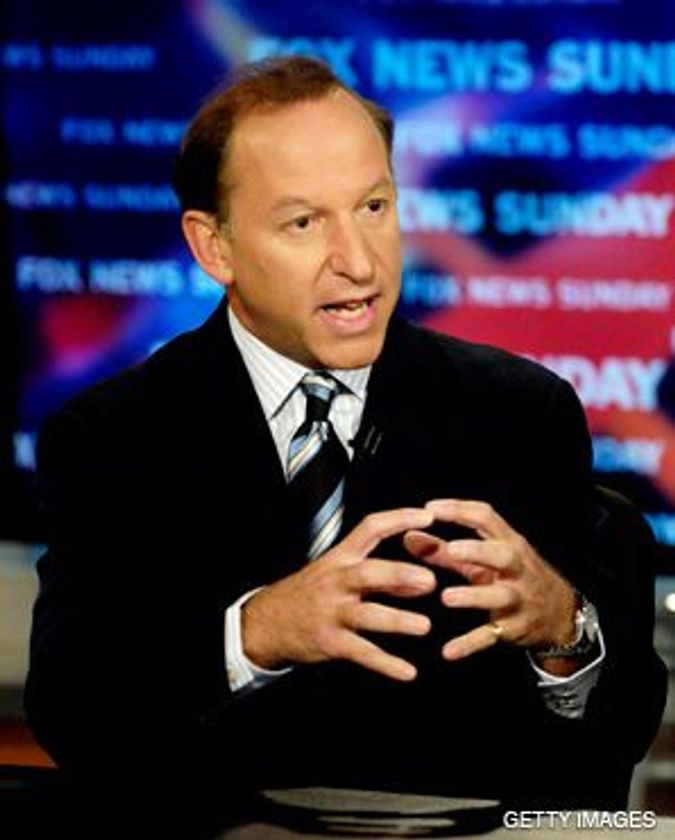 The charge was made by Washington power-attorney Abbe Lowell, who represents Steven Rosen, former policy director of Aipac. Interviewed this month on a local Washington radio station, Lowell acknowledged that the lobby’s scrupulousness might have been warranted in early stages of the investigation, when the case appeared to involve espionage. He said, however, that information made public since then has made it clear that the charges against Rosen and another ex-Aipac staffer, Keith Weissman, do not involve espionage or a concerted effort to pass secrets to a foreign government.

Jonathan Pollard, a former U.S. Navy analyst, was convicted in 1986 of spying for Israel. He was sentenced to life in prison. Critics have repeatedly compared the Aipac staffers’ arrests to the Pollard case as evidence of disloyalty among Israel’s American advocates.

The charges finally filed against Rosen and Weissman involved not espionage, however, but the lesser offense of “giving national security information to persons not entitled to receive it.” Some legal experts say that the practice of sharing leaked information is common among Washington lobbyists, and that the charges against the former Aipac staffers are aimed more at stopping leaks than at protecting national security.

Lowell called on Aipac and other Jewish groups to support the two defendants and to offer them material assistance and jobs while they fight the charges. Interviewed May 9 on a radio show hosted by Rabbi Shmuel Herzfeld of Washington Orthodox Ohev Shalom Synagogue, Lowell argued that the government “basically misled” Aipac regarding Rosen and Weissman’s actions. The organization, he said, was led to believe that its employees were involved in receiving and passing on information they knew was classified. “They played for Aipac’s lawyer about a minute or less of one conversation of many, many conversations and took it out of context, and they scared Aipac, and Aipac took its actions,” Lowell said. He added that he “just would have expected better out of a Jewish organization.”

The case became public in August 2004, when CBS News reported that Aipac “was cooperating” with authorities in a “full-fledged espionage investigation” involving Aipac employees. Rosen and Weissman were fired in April 2005. Since then, the two have been engaged in pretrial legal proceedings. The trial was initially scheduled for April 2006, but it has been delayed repeatedly, most recently last month, following a government appeal on rulings regarding evidence allowed to be presented in court. The trial is now expected to start in the fall at the earliest.

Now is the time, Lowell believes, for Aipac and the broader Jewish community to reconsider their initial reactions and embrace Rosen and Weissman. He said the Jewish community should say openly to the government and the world that the prosecution was a mistake and that it is time to reconsider the entire case. “Say it, and say it proudly; say it with a degree of righteous indignation,” Lowell said. “That would be a good thing.”

Lowell called on major community organizations, which are described by friends of Rosen and Weissman as having turned their backs on the defendants, to show moral and material support for the two. “Offer them jobs, offer them support, because they deserve no less,” Lowell said.

As for the organization officials contacted by the Forward, none of the individuals commented on relations with the two former Aipac staffers.

Nearly all national Jewish organizations have remained silent during the case, and, with few exceptions, no communal officials have voiced opinions on the government decision to prosecute. Neither defendant has been offered work with any Jewish institution since leaving Aipac. Several attempts over the years by Jewish businessmen to hire Rosen as a consultant were short-lived.

In contrast to the reticence of Jewish organizations, a number of non-Jewish groups are active on the issue. A spectrum of civil liberties organizations has spoken out against the prosecution. In particular, groups devoted to defending First Amendment rights of free speech and press freedom have warned of the case’s potentially harmful impact on the work of journalists, lobbyists and researchers.

One group, the First Amendment Center, warned that “criminalizing speech” about government secrecy would allow “government officials to slip through the back door of the nation’s newsrooms.” Another, The Reporters Committee for Freedom of the Press, tried to file a friend-of-the-court brief on the defendants’ behalf.

Rosen and Weissman have been charged under the Espionage Act, a 1917 law that forbids disclosure of government secrets. Legal experts say that this is the first time the law has ever been used against civilians who are not government employees.

In his radio interview, attorney Lowell urged Aipac itself to revisit its initial decision to dismiss Rosen and Weissman, based on information presented by the government at the time. “[Aipac] should admit they got snookered, and they should embrace these men,” Lowell said.

Patrick Dorton, a spokesman for Aipac, disputed Lowell’s claims, saying that “any suggestion that Aipac acted at the government’s behest is completely false.” According to Dorton, the decision to dismiss Rosen and Weissman was made independently, based on the facts “and on our commitment to do the right thing in a very difficult situation.”

Lawyer of Accused Ex-Aipac Official Says Community Forsaking Its Own