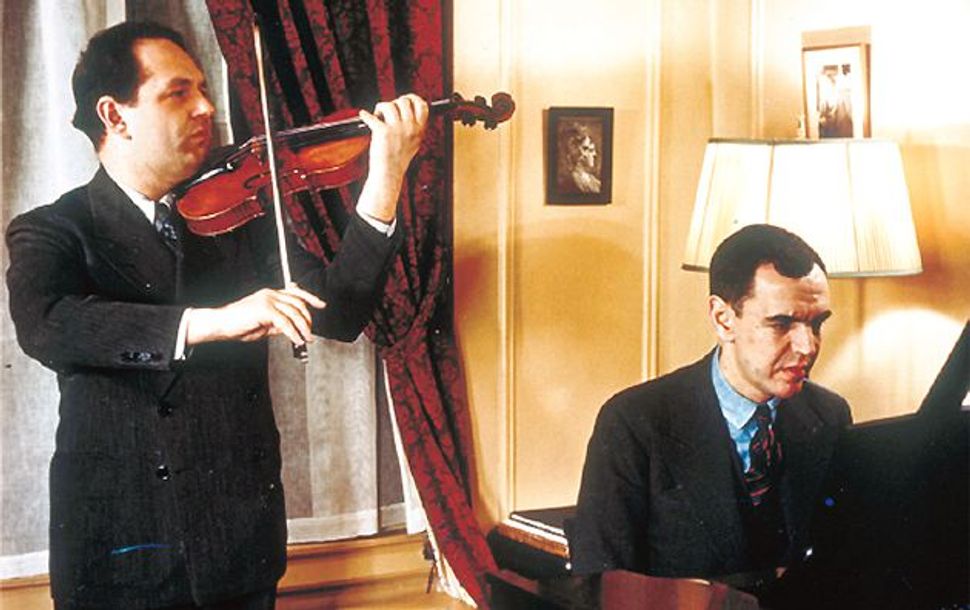 “Everything looks worse in black and white.”
– a lyric from “Kodachrome” by Paul Simon

The last picture ever to be developed with Kodachrome film was processed on December 30 at the lone lab still handling the film — Dwayne’s Photo in Parsons, Kan. A year after Kodak announced that it was retiring Kodachrome film after nearly 75 years of production (making it the oldest and longest-running film in production of all time), the last shipment of processing chemicals had finally run out, and the last Kodachrome processing machine was due to be sold for scrap.

So what’s so special about a roll of film that everyone from The New York Times to NPR ran its obituary? Besides the eponymous 1973 paean by singer Paul Simon, Kodachrome is best known for its durability, vibrancy and rich colors. It was the film used for many iconic color images, including the Afghan girl on the 1985 cover of National Geographic and the Abraham Zapruder film of John F. Kennedy’s assassination. Kodak retired Kodachrome because of the widespread adoption of digital formats, and because it now represents only a fraction of 1% of its total film sales.

But what’s remarkable to me is that this groundbreaking innovation, which forever changed the face of photography, was invented by two Jewish musicians. Kodachrome was created by Leopold Godowsky Jr. and Leopold Mannes (known together within Kodak as “God and Man”) in 1935.

Godowsky’s father was Leopold Godowsky, one of the great pianists and composers of the early 1900s, and Leopold Jr. was himself a prominent musician, becoming a soloist and first violinist with the Los Angeles and the San Francisco Symphony orchestras. He later married Frances Gershwin, sister of George and Ira Gershwin. Mannes also hailed from a musical family: His parents founded what is now Mannes College The New School for Music, in New York City, where he later served as president. Mannes studied piano at Harvard and was, in addition, a noteworthy composer.

Godowsky, who had a background in chemistry, and Mannes were teenage friends who were always interested in seeing things in their truest colors. Dissatisfied with the washed-out pictures of early color film, the two boys built their own color camera and projector while still in high school. They remained in contact as each pursued his respective musical career, and continued to perfect their color film technology. Their landmark work in this area soon attracted the attention of Lewis L. Strauss, an associate of the investment firm Kuhn, Loeb and Company, who financed the construction of Godowsky and Mannes’s laboratory, where they patented their revolutionary color-film invention. Their work gained the attention of Eastman Kodak, and in 1935, Godowsky and Mannes made history with the introduction of their Kodachrome film.

But besides being invented, marketed and rhapsodized by Jewish musicians, there’s another connection between Kodachrome, Judaism and music. Unlike any other color film, Kodachrome is purely black and white when exposed to light. The three primary colors that mix to form the full color spectrum have to be added in three separate stages.

This complex process of adding vibrant color to a black-and-white world is similar to the Jewish notion of keva and kavanah.

The sages divided ritual practice into two distinct categories. The elements that were unchanging and static, such as the words of prayer recited daily, were termed keva — Hebrew for “fixed in place.” This was the black-and-white reality that formed the foundation for our world and our place in it. But then there is kavanah — the fluid, dynamic way in which we constantly color our practice with life’s ever-changing perspective. As any good musician will tell you, written music will get you only so far. Until the notes are infused with the kavanah that each artist brings to every performance, they are simply monochromatic dots on a page.

So the next time you upload your images to Flickr or YouTube, say a word of thanks to Godowsky, Mannes and Simon — three Jewish musicians from New York whose work inspired countless millions to see the world in all its rich and vibrant complexity.

Eric Schulmiller has served as cantor of the Reconstructionist Synagogue of the North Shore, on Long Island, for the past 12 years and has a degree in jazz piano from the University of Miami.