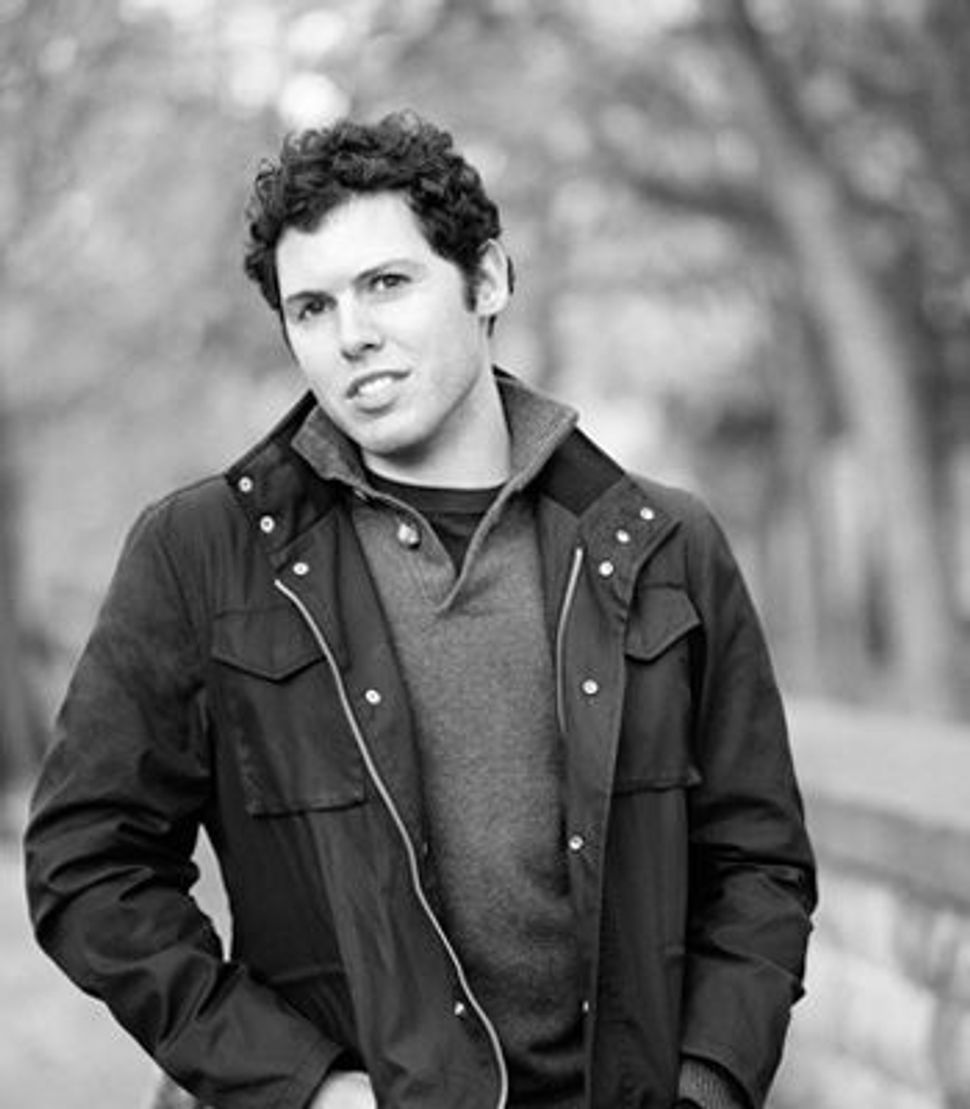 And the Winner Is: Gal Beckerman, winner of the National Jewish Book Award, for his 2010 history of the Soviet Jewry movement. Image by Nina Subin

Gal Beckerman?s comprehensive history of the popular movement to save Soviet Jews in the latter half of the 20th century is the winner of the Jewish Book of the Year Award, the Jewish Book Council announced January 11.

?When They Come for Us, We?ll Be Gone: The Epic Struggle To Save Soviet Jewry,? written by Forward staff writer Beckerman and published in September by Houghton Mifflin Harcourt, tracks a quarter-century of efforts from the grassroots to the geopolitical in the United States and the Soviet Union to allow Soviet Jews to emigrate from the land where they were neither allowed to practice Judaism nor permitted to leave. 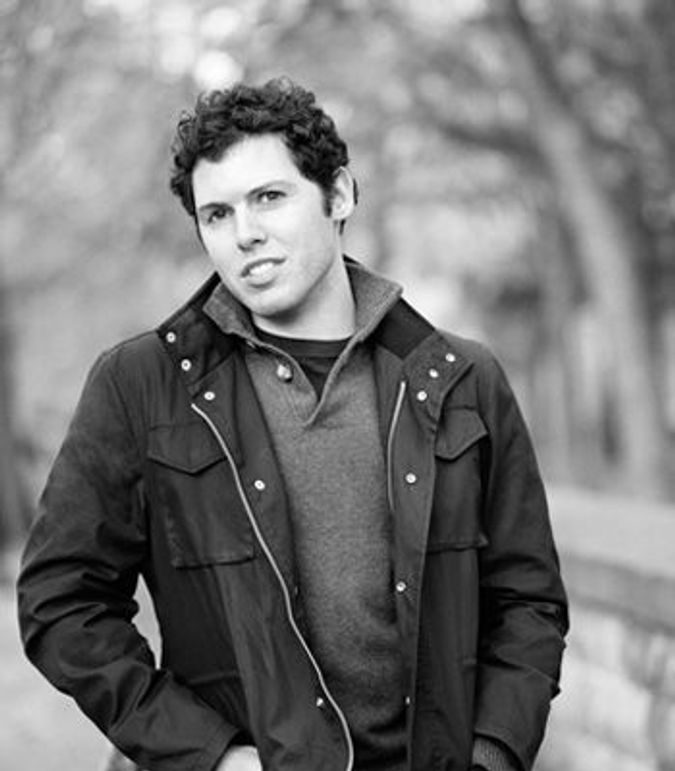 And the Winner Is: Gal Beckerman, winner of the National Jewish Book Award, for his 2010 history of the Soviet Jewry movement. Image by Nina Subin

Called a ?superb and likely definitive narrative? by Yossi Klein Halevi in The New Republic, Beckerman?s book was honored by the council as the best non-fiction book of the year.

Historian Jonathan Sarna, Rabbi Joseph Telushkin and Israeli writer Amos Oz are among those who in past years have captured the prize ? officially the Everett Family Foundation Jewish Book of the Year Award, which carries an honorarium. The 18 other 2010 winners include Samuel Heilman and Menachem Friedman in the American Jewish Studies category, for ?The Rebbe: The Life and Afterlife of Menachem Mendel Schneerson?; Sharon Pomerantz in the Outstanding Debut Fiction category, for ?Rich Boy,? and Ruth Harris in the Biography, Autobiography and Memoir category, for ?Dreyfus: Politics, Emotion, and the Scandal of the Century.?

To Beckerman, 34, the warm reception for the book ? it also earned a spot on the ?Best of 2010? lists of The New Yorker and The Washington Post ? represents a personal dream come true and a contribution to shaping the understanding of modern human rights campaigns. Since childhood, he said, he wanted to be an author, but ?it seemed like such an impossible thing, to become a writer of books.?

Jewish Book Council Director Carolyn Starman Hessel said that the selection of Beckerman?s book represents a new direction. The winner of Book of the Year ?has always been an established writer ? a name,? Hessel said. ?Here is the first time that a young person is winning the award. There?s a new generation of writers being recognized and coming to the forefront. And I think that?s wonderful.?

Winners in all categories are chosen by three-judge panels comprising one expert in the field, one person with a background in literature and one lay leader.

Outstanding Debut Fiction is a new category for the council this year, presented in tandem with the Foundation for Jewish Culture, and the Impact Award is being given for only the second time in the awards? 60-year history ? to philanthropist Harold Grinspoon. Hessel said the awards program?s goal is to raise readers? consciousness of good books.

Beckerman got his start on his book while a student at the Columbia University Graduate School of Journalism. Once he began writing about the fight for Soviet Jews? freedom, he dug deep into the topic, undertaking years of archival research and more than 80 interviews with refuseniks and activists in Israel, Russia and elsewhere. ?It had all the narrative meat you?d need to write a good book, and I was shocked that no one had attempted it before,? he said. ?I was on a mission to make sure this history wasn?t forgotten.?

As Beckerman explains in his prologue, the struggle that eventually led to tens of thousands of Soviet Jews immigrating to Israel and America also became a nexus of other major cultural changes. American Jews from both the left and right rallied around an issue, found their political voice and power, and acted on the post-Holocaust imperative to save their fellow Jews. ?It was one of the most successful human rights campaigns of the 20th century,? he said. ?It helped make human rights really a factor in American foreign policy,? tipping the statesman?s balance between American interests and American ideals more toward ideals than before.

?This movement probably did as much for American Jews as it did for Soviet Jews,? said Forward Editor Jane Eisner, who hired Beckerman as a news reporter in August 2009, after he worked as a writer and editor for the Columbia Journalism Review and as a New York City correspondent for The Jerusalem Post.

Eisner was involved in the refuseniks? plight both as a stateside Jewish volunteer and as a journalist abroad. She said he put the events she witnessed ?into a broader perspective that you don?t always appreciate or understand when you live through it?. That?s the real mastery of the book.?

Over the five years it took Beckerman to research and write the book ? his first ? he said noted non-fiction writers Samantha Power, Tom Segev and Taylor Branch all served as inspiration. That makes the assessment of his mentor from Columbia University, journalist and author Samuel G. Freedman, all the more potent. ?I expected a well-done, serious book, maybe even an authoritative one. But I didn?t expect ?Parting the Waters,? Jewish-style,? Freedman wrote in an e-mail, citing the Pulitzer Prize-winning first volume of Branch?s trilogy about the civil rights era. He said Beckerman ?has told a hugely important story definitively and for the ages.?