Amid Yet Another Political Scandal, Israelis Register a Collective Shrug 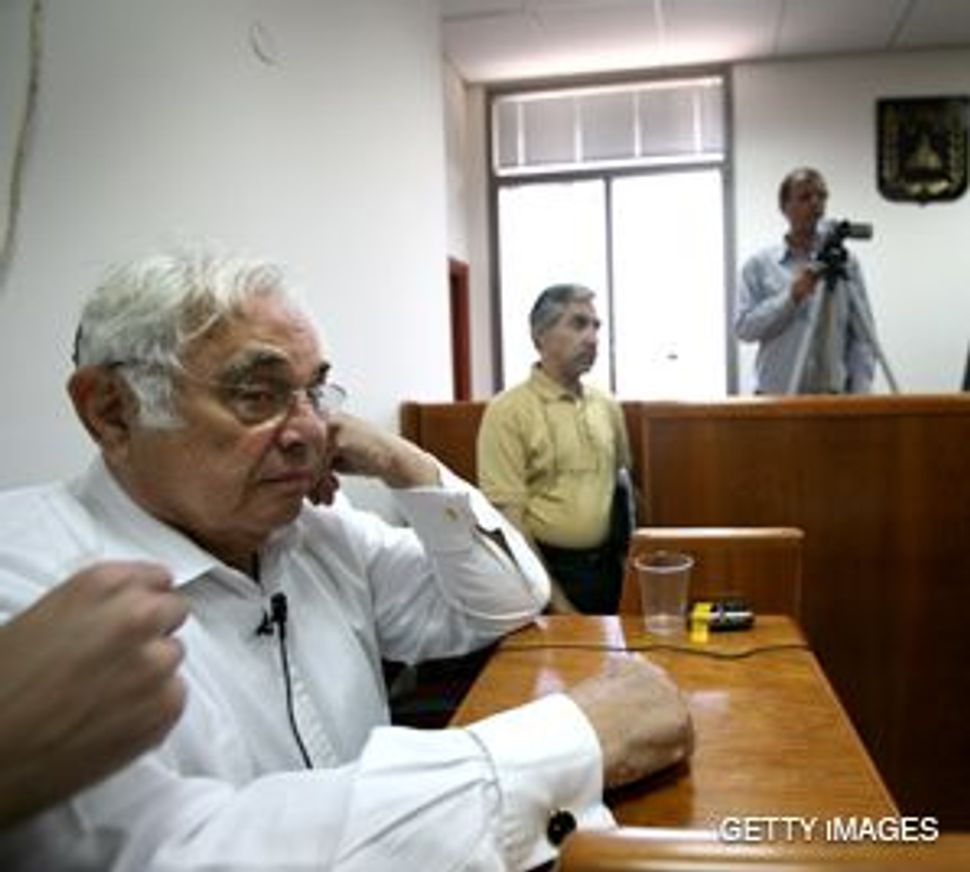 Tel Aviv — As details of the allegations against Ehud Olmert have taken shape this week, the response from the political establishment and the public has ranged from condemnation to disgust, but there has been one notably missing reaction: surprise. 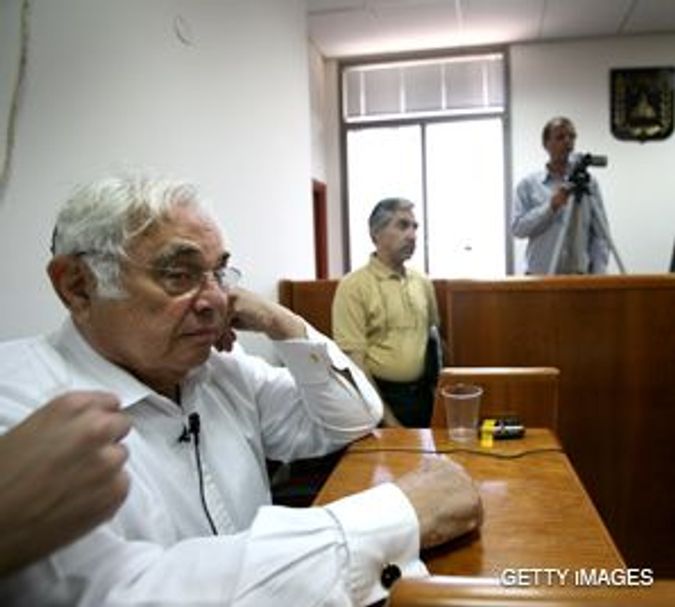 Olmert’s fall from grace sped up this past week with the testimony of American businessman Morris Talansky, who told Israeli prosecutors May 27 that he had given Olmert cash-stuffed envelopes to fund his allegedly extravagant lifestyle. He gave more than $150,000 over 15 years, at least part of which he believed went on personal expenses, he told the Jerusalem District Court. “I only know that he loved expensive cigars. I know he loved pens, watches,” he said. A day later, Olmert’s own defense minister, Ehud Barak, called for the prime minister to step down.

The scandal surrounding Olmert is only the latest one to rock the country’s political establishment. Over the past two years, politicians at every level of government have come under investigation. The son of the previous prime minister is now sitting in jail on corruption charges. Four other investigations into Olmert’s conduct have taken place since he became prime minister two years ago, though none of them has yet resulted in charges and one has been closed.

Dani Koren, a political scientist at Tel Aviv University, said that “people don’t expect much anymore. People think politicians are crooks. And if expectations are so low, not much will cause people to be surprised.”

Indeed, a poll has shown that the public gives short shrift to Olmert’s defense that the money was for legitimate political use. Of the 100 or so people riding a train from Haifa to Tel Aviv early on May 29, most were reading about the saga in their newspaper, but few said they were taken off guard by the revelations about Olmert.

“Political scandals like this, however outrageous the details, don’t surprise me anymore. I’m only taken aback if a politician is straight,” said Yoni Sharvon, an advertising executive.

The public has been quick to condemn Olmert. Back in mid-May, in the early days of the scandal, a poll by the daily newspaper Yediot Aharonot and the Dahaf Institute showed that 60% of the public failed to believe Olmert’s statement that he did not take a bribe. Only 22% expressed confidence in the truth of his statement, and only one-third believed he should stay in office.

Things got even worse for the premier after Talansky’s testimony. A poll by Haaretz, released a day after the testimony, showed that 70% of the public does not believe Olmert’s version. Even among members of his Kadima party, 51% do not believe him. In announcing that Olmert should step down, Ehud Barak said that the prime minister cannot “simultaneously manage the government and handle his personal issues.”

“People are angry and want a full accounting, but there is a sense of routine to this demand,” said Michael Parten, chairman of the Jerusalem anti-corruption organization The Movement for Quality Government in Israel. “People think that there is a lot of skulduggery going on behind closed doors and that this kind of thing happens frequently.”

According to Koren, “People know that transparency and accountability are not the backbones of leaders here.”

Yossi Shain, a political scientist who holds a dual appointment at Georgetown University and Tel Aviv University, believes that “we live in an era of scandals.”

Finance Minister Avraham Hirchson resigned in July 2007 under suspicion of embezzling millions from a union he used to run, and in March of the same year, Kadima minister Haim Ramon was convicted of sexual misconduct and given a community sentence Ρ though he then returned to Olmert’s Cabinet.

Shain is unconvinced that more wrongdoing exists than ever before, and believes that many of today’s scandals are uncovered because politicians and the media increasingly make it their business to do so. “Everybody today is a hunter, and right now it is hunting season,” he said. “We are in a phase in our nation where corruption and scandal dominate our hearts and minds.”

Koren offers a different explanation: “Today’s is a different generation of leaders [compared] to what we had before. They like the good life.

“Contrast them with Begin, who left office with so little that he could not buy an apartment and lived in a rental until his death. There has been a complete change in mindset of politicians, which has created a situation where even claims like the current ones do not take the nation by surprise.”

Amid Yet Another Political Scandal, Israelis Register a Collective Shrug