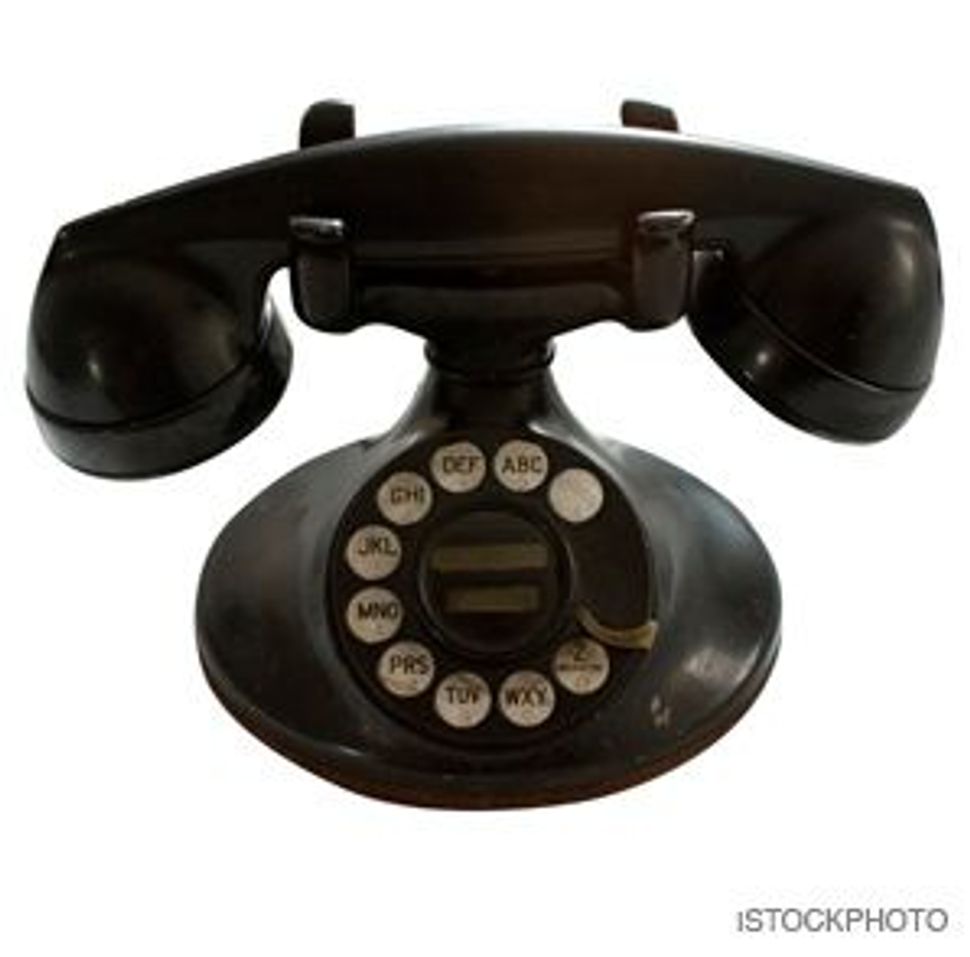 Ruth Mastron had been in Israel only a few days last March when reports of the terrorist attack on Jerusalem’s Mercaz Harav yeshiva hit the news. The 53-year-old, who just minutes earlier was reveling in her very first trip to the Holy Land, was horrified. But she also realized that it’s because of tragedies like these that her newest venture is so crucial. 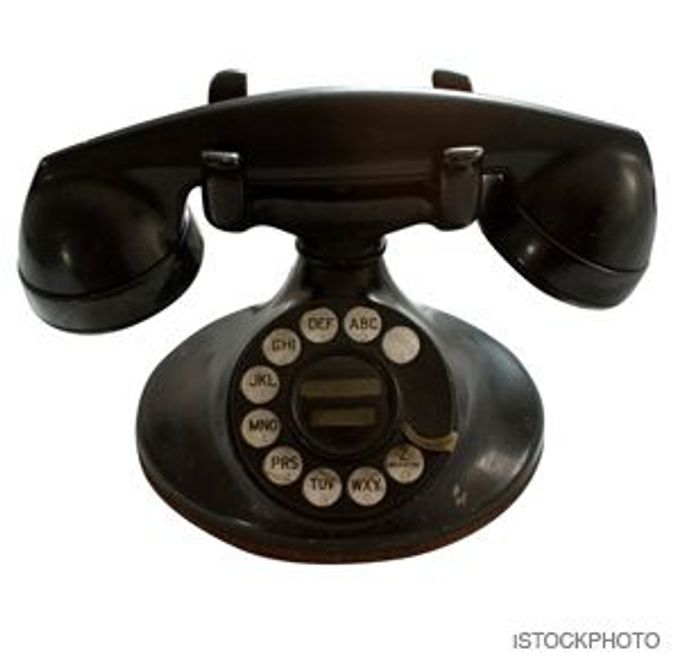 Last summer, Mastron, an intercultural trainer from Oceanside, Calif., and Yehudit Lynn Yosef, 43, a life coach who lives in Israel, started Essential Connections for Jewish Women, a telephone-conferencing support group. In a four-week series of one-hour phone calls, women can discuss their thoughts, fears and hopes for the survival of the Jewish people, or simply learn how they can do an extra mitzvah a day.

“An attack on children in a religious school is an attack on the heart of who we are as a people,” Mastron said. “It made me realize that the best reaction we as Jews can have to something like this is to promote life, peace and protection.”

About a year ago, Mastron and Yosef met online on frumspace.com, a Jewish social-networking site, and quickly hit it off. “We both have a passion for seeing Jewish women move forward,” said Yosef, a Louisville, Ky., native and mother of five who moved to Givat Ze’ev, an Israeli settlement northwest of Jerusalem, in 2000. After recognizing their shared desire to help members of the fairer sex thrive, the two women put their heads together and came up with the idea for Essential Connections. “With me in Israel and Ruth in Oceanside, conference calls just seemed like the logical thing to do,” Yosef said.

On each call, four or more women, as well as Mastron and Yosef, come together to talk through their ideas about such topics as why Jews are so often the targets of violence, why synagogues continue to be desecrated and why Jews still so fervently want to be Jews in a world that is often unkind to them.

“We don’t pretend to have the answers,” Yosef said. “But so many things in Jewish history have started as a result of the efforts of Jewish women that we wanted to start there.”

After the women have been participating for a month, they can log on to a free Yahoo.com support group where they can continue to talk, share and learn.

“We look at Essential Connections as sort of a tikkun olam [repairing the world]. As each woman moves forward and does a little more to improve herself as a Jew and as a woman, there won’t be any stopping of that ball,” Yosef said.

Mastron added, “When Jewish women come together, we’re at our strongest.”

And even if a woman isn’t quite Jewish yet, she’s welcomed with open arms into the group. Five years ago Cheryl Green, 55, of Lufkin, Texas, became enamored of Israel and, in turn, Judaism. Currently in the process of converting — and far from a Jewish community — Green turns to Essential Connections in her times of need.

“I thought my marriage was going to break up over [my desire to convert],” Green said. “I needed someone to turn to. The women in the group have been so supportive. Plus, they’ve really helped me to clarify my goals.” Her marriage is finally back on track, and she credits the encouraging voices and heartening e-mails of the ladies in the group with helping her and her husband get to this happy state. “Essential Connections has been such a positive thing for me,” said Green, who, along with her husband, is currently looking to move to a Jewish community in New Mexico. “People are always looking to move forward, and [Essential Connections] is allowing me to do that.”

Thus far, Mastron and Yosef have run two complete groups of calls with about four participants in each. During a four-week period, the interested women, along with Mastron and Yosef, participated in a single one-hour call each week. The Yahoo group, which has been temporarily open to women who have yet to take part in the phone conversations, currently boasts 35 members.

Mastron and Yosef have been spreading the news about Essential Connections through word-of-mouth and through postings on certain listservs. And while the twosome has yet to have any women take part in more than a single telephone group, Mastron and Yosef like the idea of monitoring the progress of past participants. “We would be open to the possibility of women coming back to check in with a group to review their goals, accomplishments and other issues,” Mastron said. “It’s sort of like a 50,000-mile check-up for your car.”

Mastron, who considers herself Conservadox but is taking baby steps to become more observant, and Yosef, who is Orthodox, believe that one of their biggest obstacles with these calls is getting women from different backgrounds to understand that it doesn’t matter whether someone is Ashkenazic or Sephardic, Reform or completely secular — it’s Jewish unity that’s the most important thing. “We spend a lot of time on calls trying to bridge the gaps between different groups,” Yosef said. “But once women realize where another woman is coming from, and recognize that Jewish women are in deep need of one another, they can really start talking.”

Mastron and Yosef, who charge $50 per call (though they ensure that women with financial difficulties won’t be turned away) and mostly chat with women from the United States and Israel, think that a woman’s physical location doesn’t matter so long as she truly wants to do good things for the Jewish people. In fact, Mastron’s recent trip to Israel was the first time the duo actually met in person. They felt an instant, essential connection.