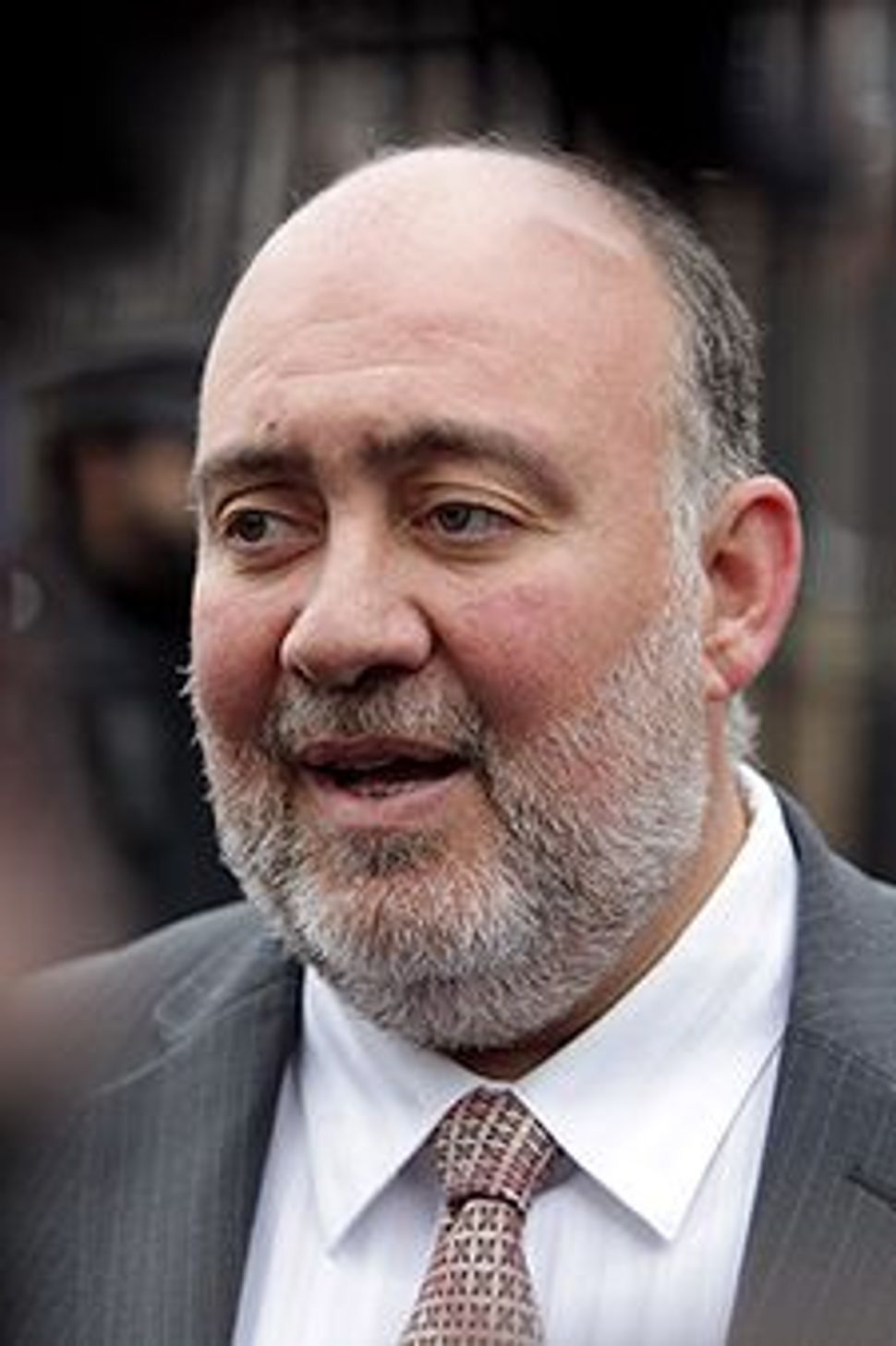 The recent showdown at the United Nations Security Council over a proposed resolution condemning Israel’s settlement policy did more than highlight Israel’s isolation in the international body. It also reminded many that for the past six months Jerusalem has been lacking a permanent ambassador to represent its interests in the most public arena of international politics. 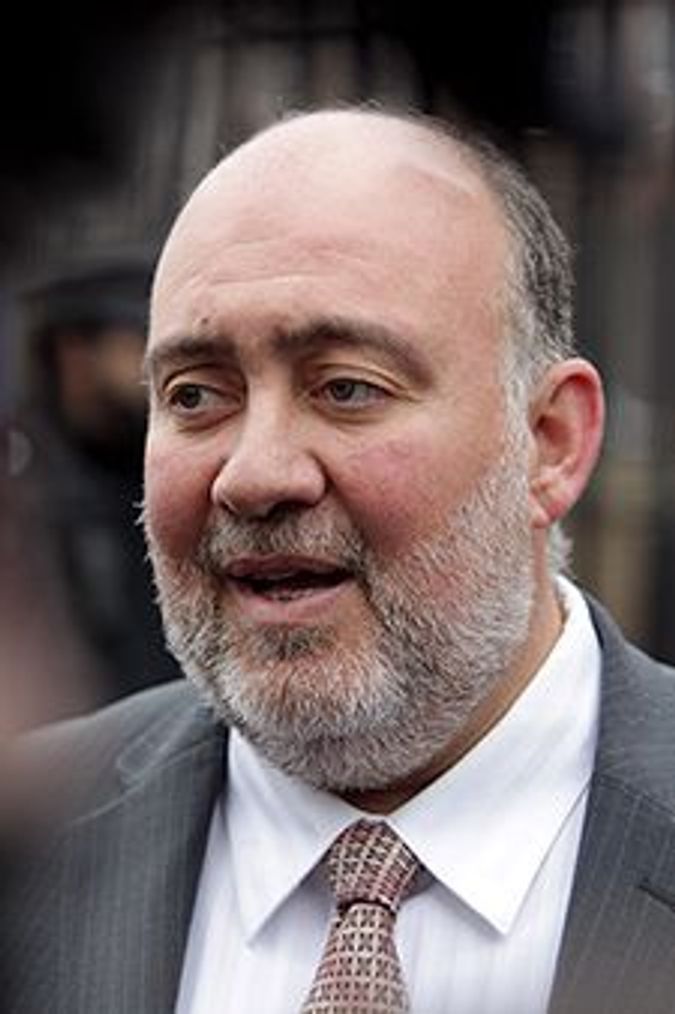 This situation, brought about due to political infighting within Israel’s Cabinet, could change soon if the government approves the appointment of Ron Prosor, a highly regarded career diplomat, as Israel’s next ambassador to the U.N.

Few have illusions about the ability of a single diplomat, as talented as he may be, to turn around the anti-Israeli sentiment prevailing at the U.N. But with criticism against Israel growing in international bodies and with Palestinian efforts to use the U.N. as a venue for promoting their cause and possibly recognition of their statehood, the absence of a permanent Israeli ambassador at the U.N. headquarters in Turtle Bay is striking.

“By not sending a permanent ambassador we are simply showing disrespect to the U.N.,” Gabriella Shalev, Israel’s last U.N. ambassador, who handed in her resignation this past June, told the Forward.

“It is simply unbelievable that even on such an important issue the prime minister and foreign minister cannot reach an understanding,” she said.

The position of U.N. ambassador has traditionally been one of a dozen top diplomatic posts staffed by political appointees. Usually these are individuals who are either close to the party of Israel’s prime minister or who are chosen from outside the political system, such as Shalev, who was a law professor, or her predecessor Dan Gillerman, who came from a business background.

Wishing to fill the vacant post, Prime Minister Benjamin Netanyahu sought to appoint a member of his own Likud party and offered the position to Minister of Environmental Protection Gilad Erdan, who eventually turned down the job. Foreign Minister Avigdor Lieberman, of the right-wing Yisrael Beiteinu party, opposed other candidates suggested by Netanyahu, and the deadlock resulted in the appointment of Meron Reuben, a career diplomat with little experience in international organizations, as the temporary ambassador in Turtle Bay.

The political drama reached a boiling point February 13 when the Israeli daily Yisrael Hayom, known for its close ties to Netanyahu, reported that the prime minister had decided to appoint Prosor, currently Israel’s ambassador in London, for the U.N. post, and Uzi Arad, the national security adviser who has since resigned, to be ambassador in London. A furious Lieberman, who had learned about the nominations from the newspaper, said he would approve Prosor for the U.N. post, but would not allow Arad’s appointment as ambassador to Britain to go through.

Now, Prosor is waiting for the Cabinet to vote on his posting, and while initially all sides had stated their support, political analysts in Israel speculate that Prosor’s appointment could still be thwarted due to last-minute disagreements between Netanyahu and Lieberman.

If approved, Prosor will arrive in New York at a critical juncture for Israel at the U.N.

The February 18 Security Council vote — which ended in a U.S. veto blocking a resolution supported by all the council’s other members condemning Israel for its West Bank settlement activity — was not unusual. For decades American administrations have used their veto powers to block Security Council resolutions criticizing Israel.

What is changing, however, is the Palestinians’ willingness to use the body for promoting international recognition of Palestinian statehood. Currently, Palestinian leaders say they will not seek a resolution recognizing an independent Palestinian state in the next U.N. General Assembly meeting in September. But such a step is being discussed in Palestinian circles and, if raised, a proposal could win approval easily since no country has veto power in the General Assembly.

According to former ambassador Shalev, although Israel’s detractors enjoy an automatic majority in most U.N. bodies, the work and personality of the Israeli ambassador are still critical in shaping the debate. “The U.N. is becoming increasingly hostile to Israel,” she said, “but working with other ambassadors can change the atmosphere and show that there is another Israel, one that is not belligerent, not aggressive.”

Prosor, 52, would come to the position with a set of diplomatic skills honed in his 25-year career in Israel’s foreign service in which he occupied top positions, including director general of the Foreign Ministry.

Prosor’s reputation as one of Israel’s leading diplomats is owed to a great extent to his term as political officer at Israel’s embassy in Washington. Prosor, who served in America from 1998 to 2002, was among the first to sense a shift toward the right in American politics and to build relationships with neoconservative thinkers who, at the time, were out of government. After George W. Bush’s 2000 election victory, Prosor’s ties became a valuable asset. Later, as ambassador to Britain, Prosor concentrated on efforts to counter anti-Israel activism.

“He is a model diplomat,” said a colleague in Israel’s foreign service who was not allowed to speak on record because Prosor’s appointment has yet to be approved by the Cabinet. “He doesn’t simply repeat the Israeli policy, he can actually make the other side understand us.”