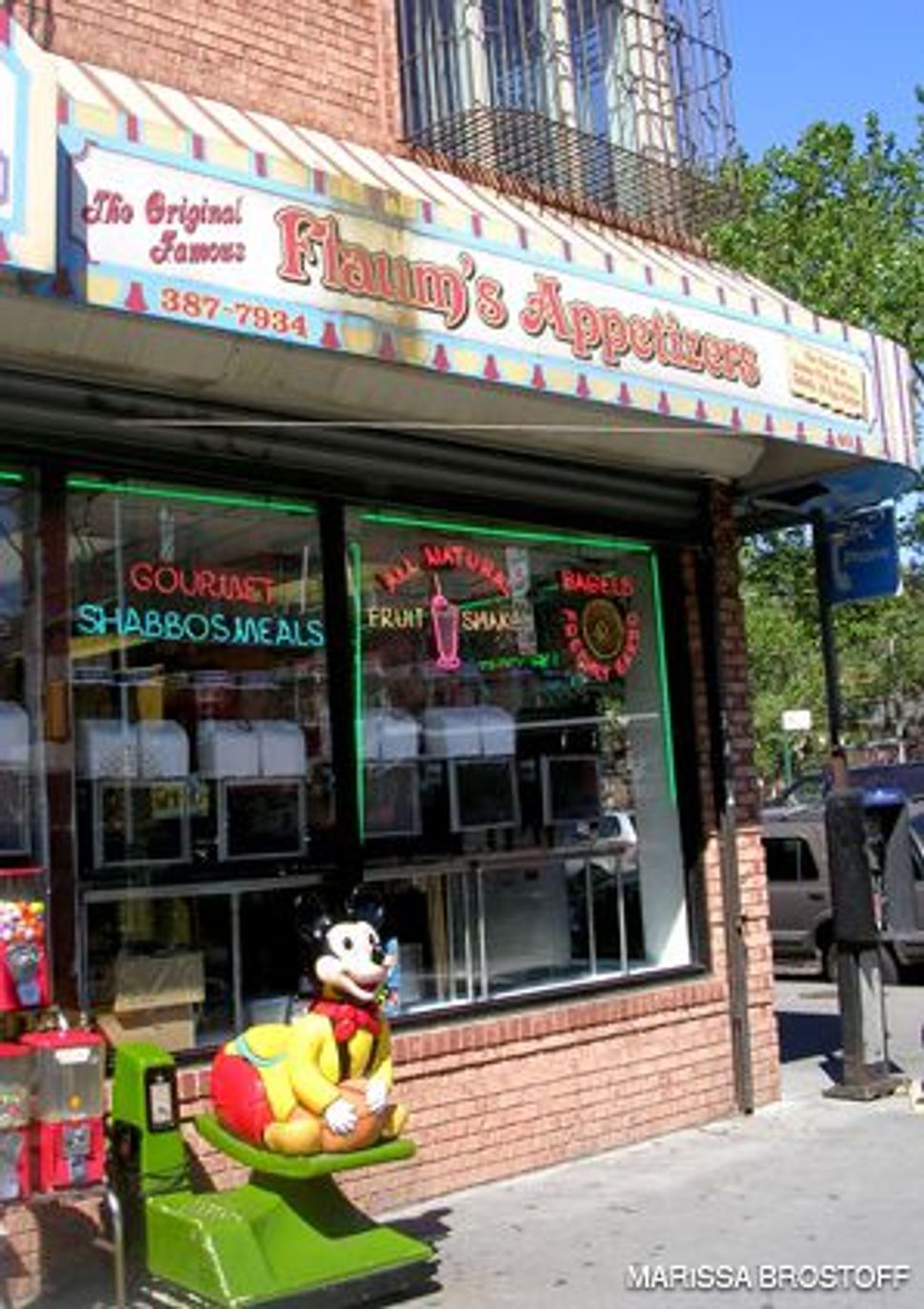 UNAPPETIZING: The Brooklyn based Flaum Appetizing is being criticized by employees.

Just weeks after the nation’s largest kosher slaughterhouse made national news for problems with its workers, a kosher food distributor in Brooklyn has become caught up in an escalating dispute with its employees. 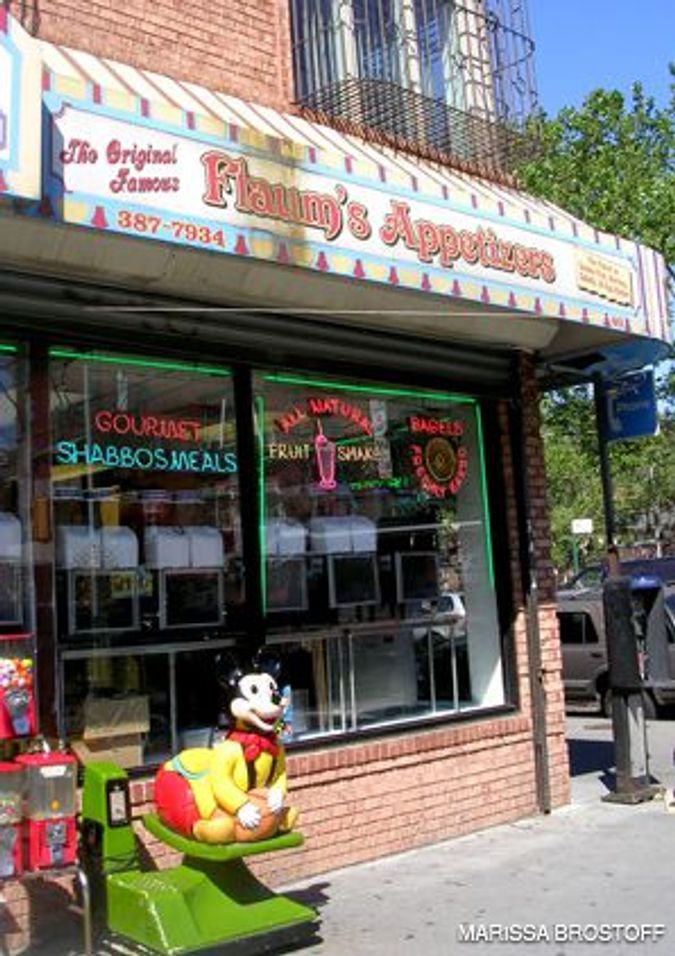 UNAPPETIZING: The Brooklyn based Flaum Appetizing is being criticized by employees.

Flaum Appetizing fired nearly half its 45 employees May 28. According to Alvin Blyer, the Brooklyn regional director of the National Labor Relations Board, the employees had gone on strike in support of a co-worker who had been fired two days earlier for alleged involvement in a protest against the company’s labor policies. When they tried to return to work, they were told their jobs had been terminated.

“For now, I am not working, nor are any of my comrades,” said Irma Juarez, a Flaum employee who was among those fired. “The majority doesn’t want to go back, because we feel there was a lot of injustice done. Some feel that we could go back. But this can only happen if we all go back.”

Aviram Chen, a manager of the company, declined to comment on the situation.

In the past year, a number of Jewish organizations, led by Conservative movement rabbis, have suggested that consumers should consider the labor and environmental conditions behind kosher food. A union that is affiliated with the workers at Flaum has made similar arguments in its protests of the company. In a pamphlet handed out to shoppers outside Zabar’s, a gourmet supermarket on Manhattan’s Upper West Side, the union said, “Flaum Appetizing Corp. strictly observes Halakha (Jewish Law) with regard to food, but arrogantly defies its teachings (and State and federal laws) concerning treatment of workers.”

Flaum has done business in Brooklyn for 90 years and specializes in smoked fish products and an array of side dishes. It has a storefront in a heavily Hasidic part of Williamsburg and distributes its products under its own brand name and other labels.

The NLRB, a government organization that investigates labor disputes, has been investigating Flaum for several months. The organization late last year issued a complaint against the company for its response to unionization efforts, and is now considering whether to file an additional complaint over the recent dismissals.

“Employers cannot lawfully fire employees for protesting,” Blyer said. He added that this was the case regardless of whether the employees were protesting a lawful or unlawful dismissal of a co-worker.

The upheaval at Flaum comes after a long series of controversies over the labor conditions at Agriprocessors, the nation’s largest kosher slaughterhouse, located in Postville, Iowa. After years of complaints about the working conditions at the plant, in mid-May nearly 400 undocumented workers were arrested in a raid conducted by Immigration and Customs Enforcement. There does not appear to be a connection between the two cases, although most of the Flaum employees, like those at Agriprocessors, are immigrants from Latin America.

The Flaum employees have been attempting to join the Industrial Workers of the World union for the past year. According to IWW organizer Billy Randel, the unionization effort prompted the company to meet some worker demands regarding vacation days, wages and overtime pay, but also led the company to harass workers involved in unionizing and to intimidate others.

According to Blyer, after the NLRB files its complaint, the company will either come to a settlement with its workers or will face trial in an administrative law court.