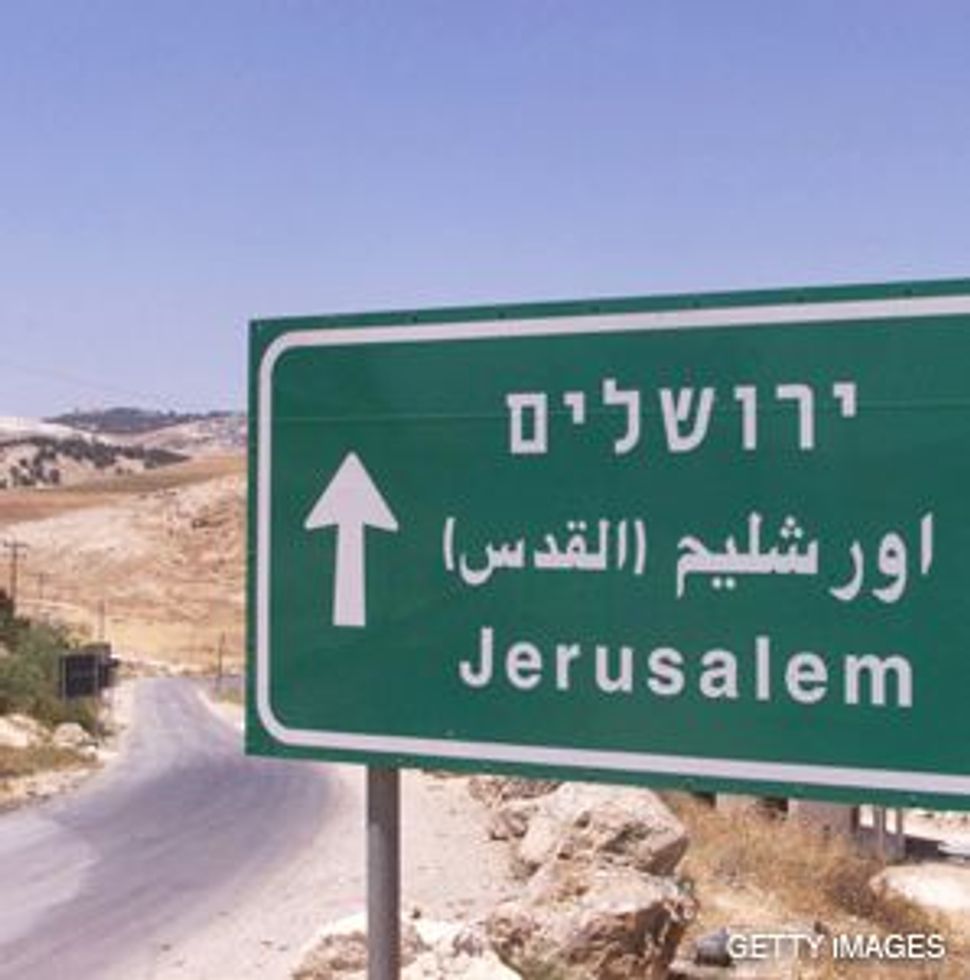 SIGN OF TROUBLE: Led by the deputy speaker of the Knesset, right-wing Israeli lawmakers are pushing to rescind Arabic?s status as an official state language.

Haifa, Israel – In a move that is being condemned for its effect on the already fragile relations between Israel and its Arab minority, right-wing lawmakers are trying to strip Arabic of its status alongside Hebrew as an official language of the state. 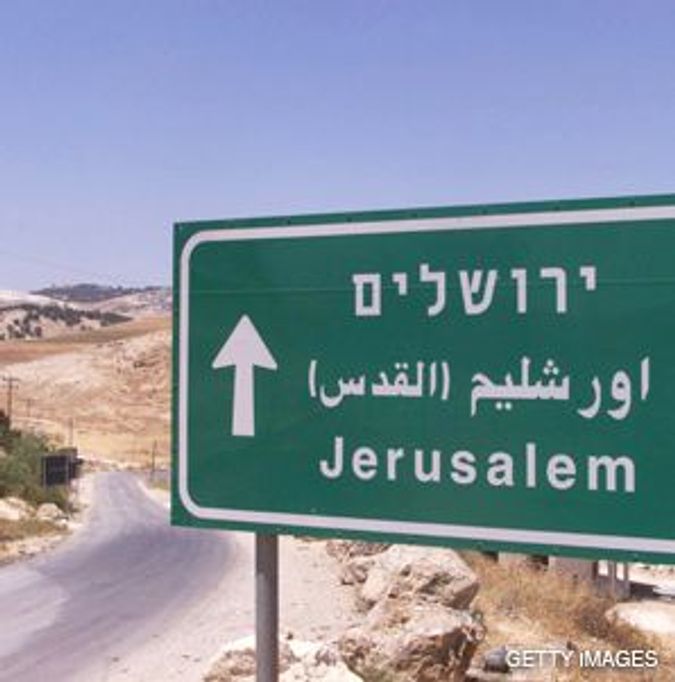 SIGN OF TROUBLE: Led by the deputy speaker of the Knesset, right-wing Israeli lawmakers are pushing to rescind Arabic?s status as an official state language.

Since the establishment of Israel in 1948, Hebrew and Arabic have been its sole official languages. Later this month, however, a bill to relegate Arabic to the status of “secondary language” and elevate Hebrew to sole “primary language” will have its preliminary reading in the Knesset. The bill names English and Russian, which currently have no formal standing, as secondary languages alongside Arabic.

The proponents of the bill — deputy Knesset speaker Otniel Schneller of Kadima, Shas caucus whip Yakov Margi, and Likud lawmakers Limor Livnat and Yuli Edelstein — say it is an important move to preserve the Jewish character of the country. They view it as a counteroffensive against calls from Arab Israeli citizens for symbols of state, such as the national anthem and flag, to be made less Jewish and more representative of all Israel’s citizens.

The Israeli Arab community has reacted with fury, as have many on the Jewish Israeli left, where a feeling prevails that the move is unnecessarily antagonistic. “The idea is just provocation, to anger the Arabs,” charged left-wing Meretz party lawmaker Yossi Beilin in an interview with the Forward.

From the first days of Zionism, language has been an important element of Zionist ideology. The revival of Hebrew was viewed as an integral part of the Jewish national renaissance. When British rule of pre-state Palestine was brought to an end, the new Jewish state stripped English of the official status it had enjoyed under British rule, alongside Hebrew and Arabic.

Still smarting from years of heavy-handed British colonial rule, officials of the newly independent state largely shunned English as the language of international diplomacy, preferring French until the late 1960s. Further manifestations of ideology through language in early statehood included moves by authorities to stop the use of Yiddish — viewed as a symbol of the ghetto — in the public-sphere activities such as municipal government, theater and the media.

Given the charged emotions surrounding language, Israeli Arabs have long regarded it as symbolically important that theirs has official status. The practical significance of this status, however, is hard to judge. Arabic’s status is rooted in an ambiguous mandate-era law, which Israel simply carried over while removing the clause concerning English. Israel never clarified in that law what “official language” means.

As such, a spate of requests has been assessed in the past decade for Arabic to be included in text in the public domain, such as on highway signs. In almost all cases, such requests have been approved by courts, but without reference to the language’s official status. Instead, the courts’ criterion has been whether a proposed innovation would benefit local citizens.

The Knesset members behind the new bill claim it will simply alter the statute books to reflect this reality. “It will give legal order to what happens already,” Schneller said. “This is more for morale of those of us who want to keep Israel as a unique Jewish country.”

Edelstein described it as a vital counteroffensive against “the many attacks today on the idea of Israel as the Jewish state.”

Schneller insisted that “wherever we need to serve the Arab sector, things will be available in Arabic.” He claimed that “this is a solution that creates balance between the importance of Hebrew and the state’s Jewish identity, and the need to serve minorities.”

While the bill may appear to deal with the small print of the state, Bar-Ilan University professor emeritus Bernard Spolsky, an expert on language in Israel, said that it has “populist appeal.” He explained, “This is because people will conclude — wrongly, in my opinion — that if ‘they’ are sending rockets to Sderot and shooting at us, why should we recognize ‘their’ language?”

This apparent populism angers Beilin. The bill is a “political gimmick by the right wing that touches a racist nerve of many Israelis who may support something like this,” he said.

Beilin warned that the bill will promote a sense of alienation among Israeli Arabs. “Some 20% of Israelis are Arabs, and something like this worsens relations, and moves in the opposite direction to that which we should be taking,” he said. “In fact, Arabic should be much more official and studied much more widely than it is today.”

He was referring to the widespread failure of Hebrew-speaking high schools to meet a national curriculum requirement that every student learn basic Arabic. Last January, the Education Ministry mulled dropping this requirement altogether, though it later decided not to.

Arab lawmaker Hanna Swaid of the predominantly Arab Hadash party said that the current status of Arabic is “a good example of the integration of the Arab citizens of the State of Israel, and without any reason to demolish this, this bill will harm relationships between Arabs and the state.”

Mohammed Zeidan, director of the Nazareth-based Arab Association for Human Rights, said that many Israeli Arabs view the bill as “part of a general trend among mainstream political parties in the Knesset to give policies against the Arab minority the backing of the law.”

The move to lessen Arabic’s standing, contrasted with what Zeidan views as the ever-increasing emphasis placed on English in public life and in Hebrew-sector education, shows that “psychologically, Israel is more interested in speaking to the international community and to tourists than to its own citizens,” he claimed.