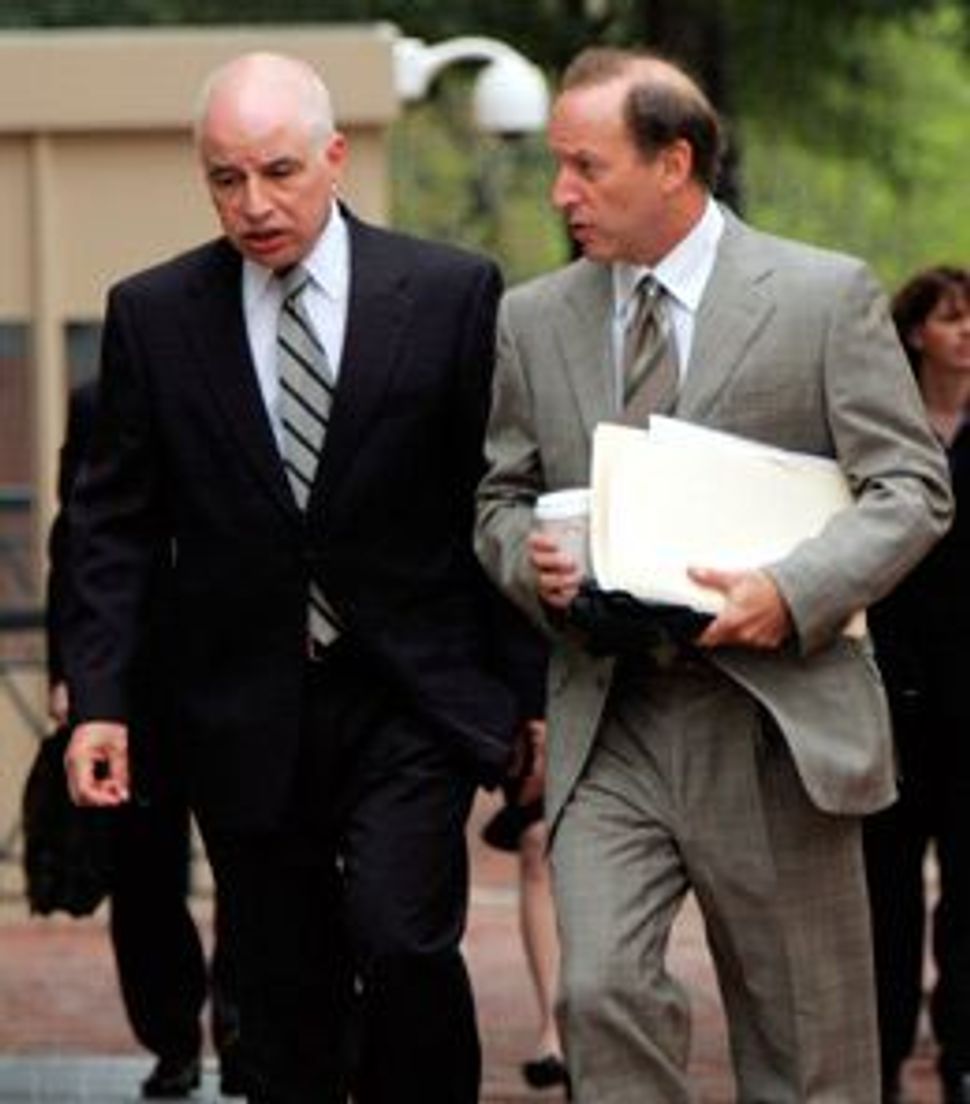 A long and sometimes ugly legal battle between the American Israel Public Affairs Committee and its former employee Steve Rosen has ended with a victory for AIPAC.

A Washington, D.C., Superior Court judge effectively threw out Rosen’s $20 million lawsuit against the pro-Israel lobby in which the former staffer alleged AIPAC had defamed him by claiming his conduct was beneath the lobby’s standards. Rosen, and colleague Keith Weissman, were fired from AIPAC after being charged by federal prosecutors, under a rarely used clause in the Espionage Act, with receiving classified information and passing it on to Israeli diplomats and reporters. 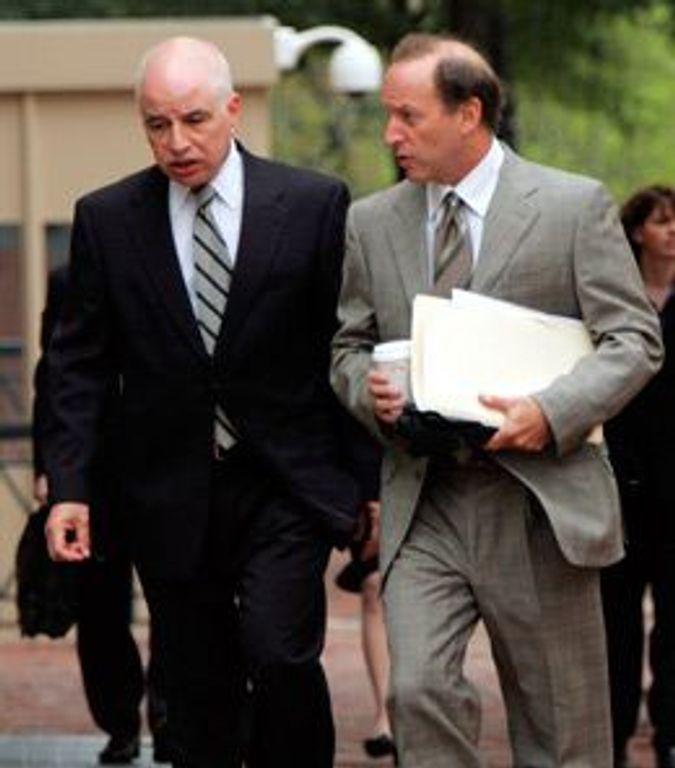 The February 23 ruling could bring to an end the legal drama stemming from the original federal criminal case, which broke in 2004, reached the courts in 2005 and was dismissed in 2009. Rosen’s civil action against his former employer was filed shortly afterward.

In his 10-page decision to grant AIPAC’s motion for summary judgment, a legal procedure that terminates the case without taking it to trial, Judge Erik Christian of the Superior Court of the District of Columbia ruled that expecting a jury to decide on the issues raised in the case would be an“ impossible” task. He stated that a jury could not possibly decide what were the AIPAC standards regarding its employees’ access to classified information and whether Rosen’s actions were in line with these standards.

Rosen and his lawyers had argued that AIPAC’s reasoning for firing him was in itself defamatory. AIPAC, in statements made to the press by its spokesman Patrick Dorton, claimed Rosen and Weissman were dismissed because their actions “did not comport with standards that AIPAC expects of its employees.” Christian wrote in his ruling that this statement “is not provably false, and therefore, not defamatory as a matter of law.”

Dorton, on behalf of AIPAC, said in a statement following the ruling that “The court’s decision, that the statements made by AIPAC and its spokesman were not defamatory, support AIPAC’s continued assertion that this lawsuit was frivolous and had no basis in fact.”

Rosen declined to comment on the ruling. He is expected to appeal the decision.

For AIPAC, Judge Christian’s decision could mark an end to nearly seven years of battling the legal charges and public criticism stemming from the espionage case. These included first an FBI raid on AIPAC’s headquarters, grand jury subpoenas delivered to the group’s leaders, the threat of being scrutinized in the courtroom if Rosen and Weissman’s case had not been dismissed, and later a prolonged public brawl with Rosen in the civil case.

In his civil suit, Rosen sought to prove that receiving secret government information and distributing it was regarded as acceptable practice by AIPAC and therefore that the lobby’s claim that when Rosen did so he acted beneath AIPAC’s standards was defamatory. To prove this point Rosen listed other cases in which AIPAC officials allegedly received classified information.

But the case turned dirty, and made headlines, when AIPAC argued in court depositions and filings that Rosen not only received classified information, but also broke the lobby’s rules by viewing pornographic websites on his AIPAC computer. Rosen, in a recorded deposition, shot back that another AIPAC employee did the same.