Americana: The Story of Grossinger’s 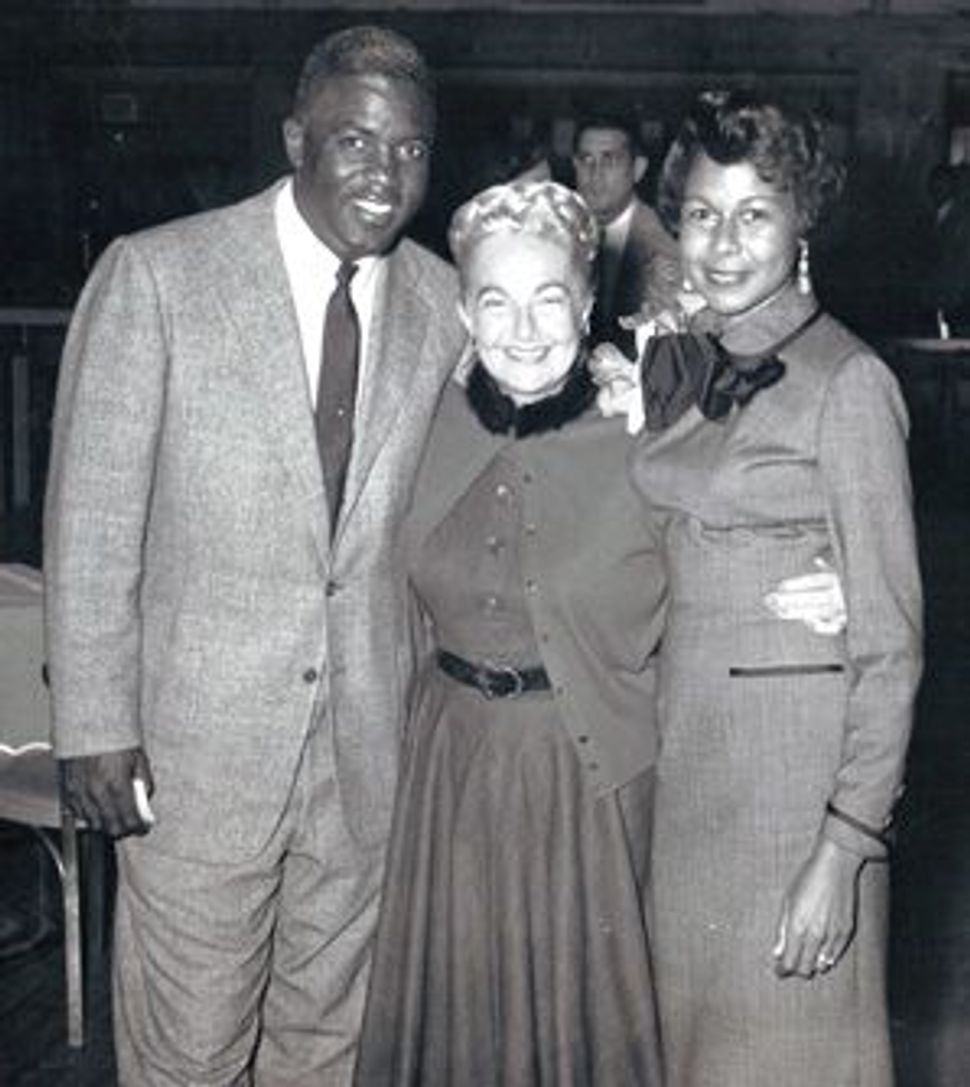 Tania Grossinger’s childhood was the stuff of modern fairytales. Like a version of Kay Thomson’s Plaza Hotel-dwelling Eloise by way of “Dirty Dancing,” Grossinger grew up largely unsupervised at the famed Catskills hotel that shares her family’s name. She catalogs her exploits, many of which involve some combination of mischief and Borscht Belt celebrities, in “Growing Up at Grossinger’s” (Skyhorse Publishing), a memoir first published in 1975 and reissued this year. 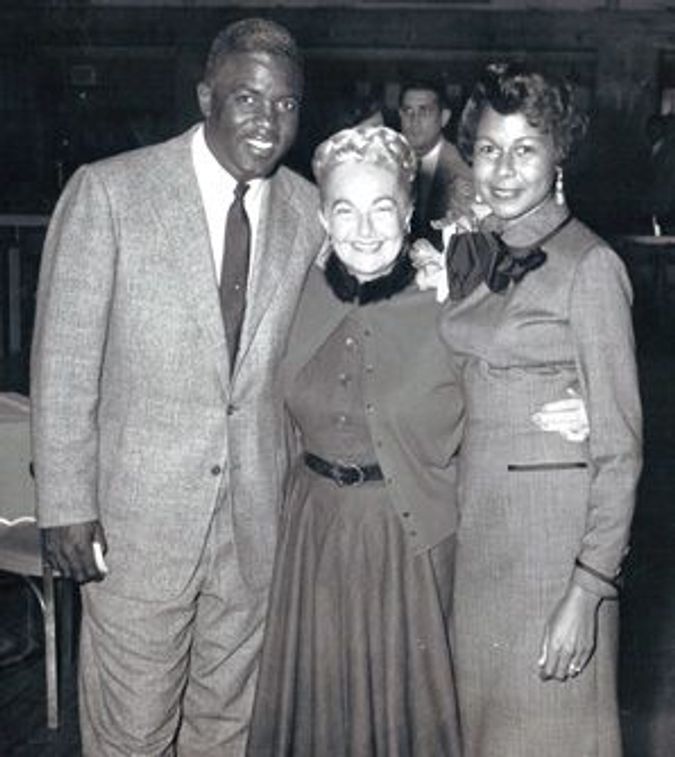 Grossinger was born in Chicago in 1937, and at age 8 was whisked away to the Catskills by her mother, a member of the hotelier clan first by marriage and then, after her husband died, by economic necessity. In Tania’s telling, the “owner Grossingers” treated her and her mother, who took a job at the hotel, as second-class citizens — but that rarely interfered with her penchant for hijacking rowboats, intercepting guests’ budding romances and palling around with such celebrity visitors as Eddy Fisher, Rocky Marciano and Jackie Robinson.

“Danny Kaye never tipped,” she writes in a typical anecdote about baby-sitting for the stars’ children. “In fact, he still owes me 75 cents.”

Robinson, on the other hand, presented her with a custom-made cake when she was accepted to Brandeis University.

According to Grossinger, her family’s hotel was, in its heyday, home to some 1,000 guests each week. But it dwindled in size and prestige by the late 1960s because of the rise of jet travel, increased opportunities for young, single Jews to meet without the support of an enormous hotel staff behind them, and the advent of television variety shows that paid entertainers more for a five-minute appearance than the hotel did for a whole weekend.

But Catskills hotel culture remains a source of fascination even for those who never experienced it, Grossinger told the Forward.

“It’s Americana,” she said, adding that the executive director of The Catskills Institute, who is also a professor at Brown University, taught a class on the subject several years ago. “And this was not in Jewish studies, it was in sociology. They used my book as part of the course — be still my heart.”

Americana: The Story of Grossinger’s