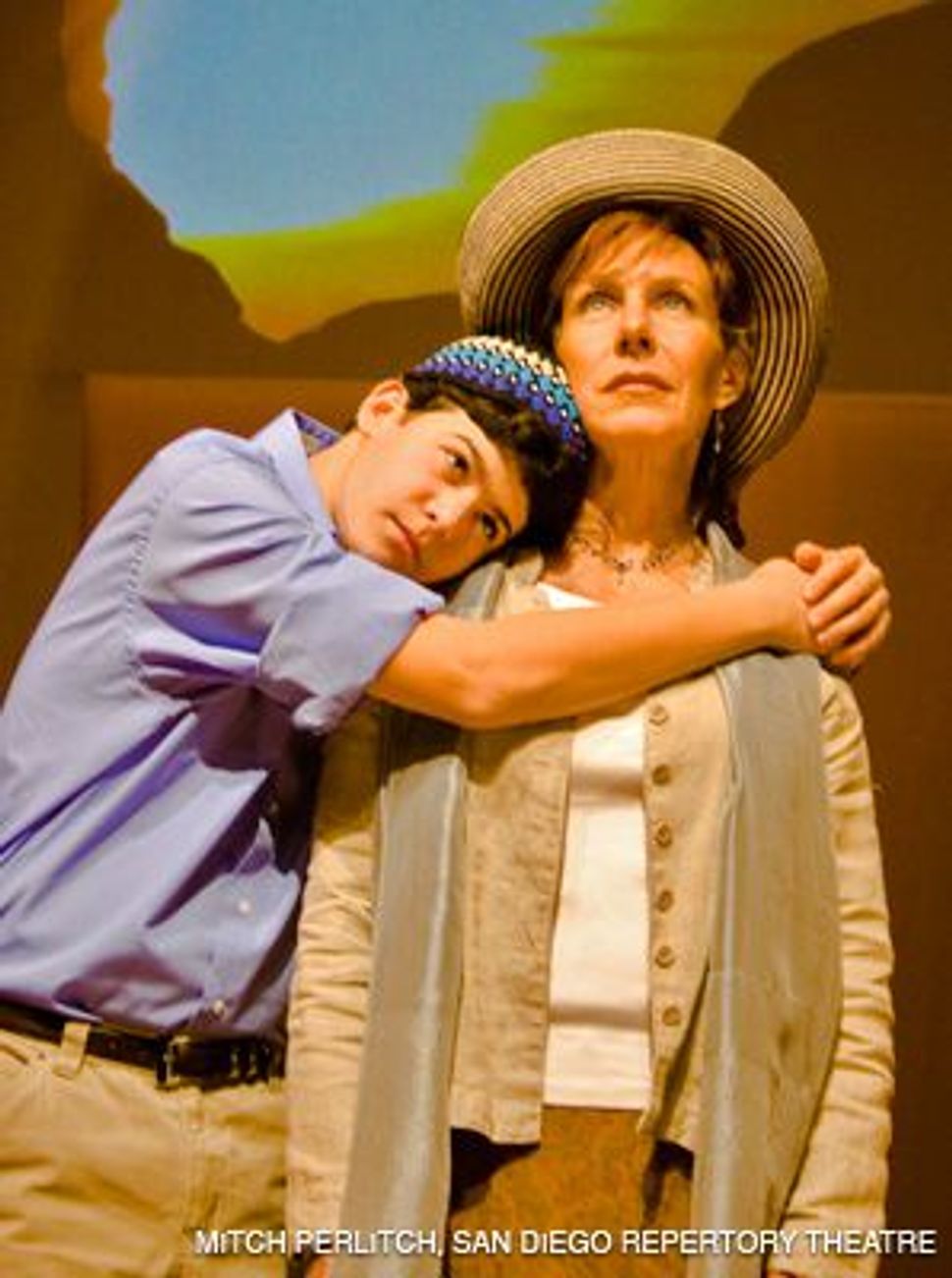 DRAMA: The play is based on Sherri Mandell?s memoir, ?The Blessing of a Broken Heart.?

One scene, as the director describes it, sounds almost like a regular feature of “The Late Show With David Letterman.” 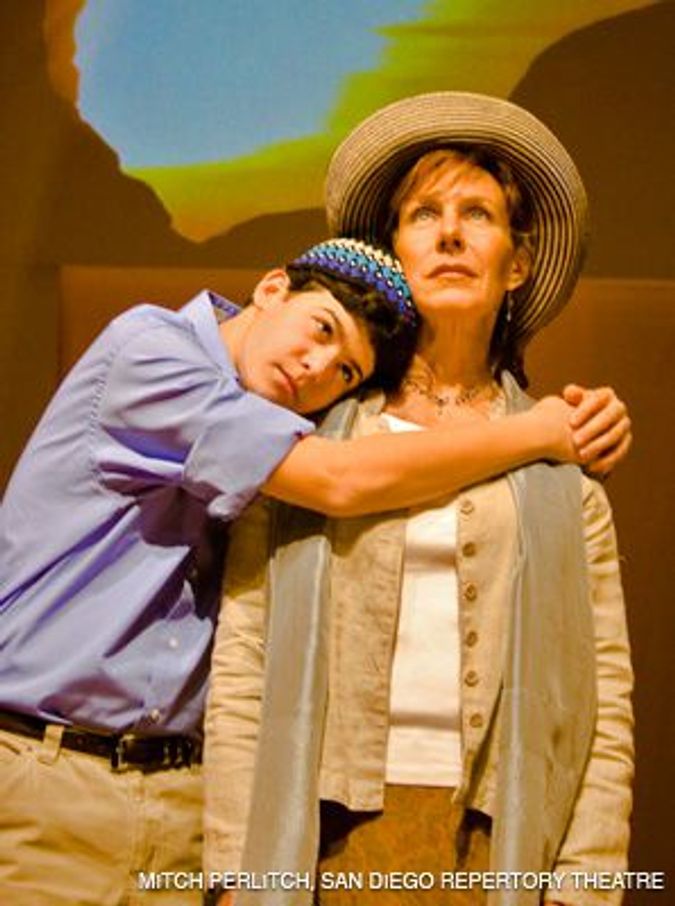 DRAMA: The play is based on Sherri Mandell?s memoir, ?The Blessing of a Broken Heart.?

But the subtext of the scene, which offers audiences a Top 10 List of “things not to say at a shiva,” is sorrow rather than comedy, the anguish that followed the gruesome 2001 murders of Jewish teenagers Koby Mandell, 13, and Yosef Ishran, 14, from the West Bank town of Tekoa.

The aftermath of those killings serves as the focus of “The Blessing of a Broken Heart,” first a memoir and now a play that will be performed for the first time on the East Coast later this month in New Jersey and Maryland and at the Riverdale YM-YWHA in the Bronx. Adapted from the book of the same name by Sherri Mandell, Koby’s New York-born mother, the show offers an American take on a tragedy that is uniquely Israeli — the bludgeoning death by Palestinian terrorists of two young boys, near the start of the second intifada.

But the story, Mandell says, is also about resilience, the process of healing she underwent in the first year after her eldest son’s headline-making murder.

“The book was really [about] the pain and spiritual hope I felt” during those months, Mandell said from her family’s home in Tekoa, located between Jerusalem and the Dead Sea. She describes her first year after Koby’s killing as a “kind of mystical story,” saying that she and her husband “weren’t in this world” in the initial period after the murder.

Because of its intensely personal nature — “Blessing” focuses largely on Mandell’s mourning process and growing sense of spiritual renewal — the book may not strike most readers as obvious material for a stage show. But Todd Salovey, who wrote and directed the new adaptation, said he was immediately struck after picking up the hardcover at a Rosh Hashana meal in 2006.

“It was like an electric charge, just from reading the book,” he said, “and I immediately thought that this could be made into a play…. What she’s talking about isn’t just losing a child to terrorism; there’s a part of it that’s for any of us who has suffered a loss or been close to people who have suffered a loss.”

The resulting production had its initial run earlier this year at San Diego Repertory Theatre, where Salovey serves as associate artistic director. The show features young actors playing Koby and his siblings, and post-tragedy members of the Mandells’ life, but its attention ultimately remains focused on Koby’s mother’s recovery — and on the wisdom she hopes she can pass on to theatergoers.

“I hope they will take [from the show] the ability to transform pain into a kind of hope and healing,” Mandell said. “In our case it’s extremely painful, but most people have challenges in life, and really when you have enough love and support, you can find a way to transform the hard places.”

While Mandell’s adopted homeland offers no shortage of stories about terror and loss, Salovey said her experience stands out because of her ability to describe its spiritual nature.

“Part of her process of being Jewish is expressed, story to story, through her own writing,” he said.

An additional reason for adapting her book, he continued, “was also how determined Sherri was to find some process of healing, to go on, and her story is very much about the contrast between the sense of pain and guilt and loss, and [her] almost primal strength to go on and make meaning. I think that what’s really unique about Sherri’s story is that her response is not rage or anger, but to take this and help other people.”

The show appeared to do exactly that for its San Diego viewers, Salovey said, noting that he had chosen Lisa Robins, the actress who plays Mandell, because of her “amazing talent for bonding with the audience and making people like her and care about her.”

“People come up to Lisa [after performances] to share their stories, as though she’s Sherri,” he said.

All proceeds from the show benefit Camp Koby, a support program for Israeli children who’ve lost an immediate family member to terrorism.

For other people, Mandell hopes “Blessing” will prove true to its title, just as it already has in her own life.

“I’m just so happy — joyful, kind of — to see the book” on the stage, she said. “It just extends Koby. That’s my goal: that people should know what happened to him, and that his spirit should be able to continue on in this world. Anything that does that is so important.”