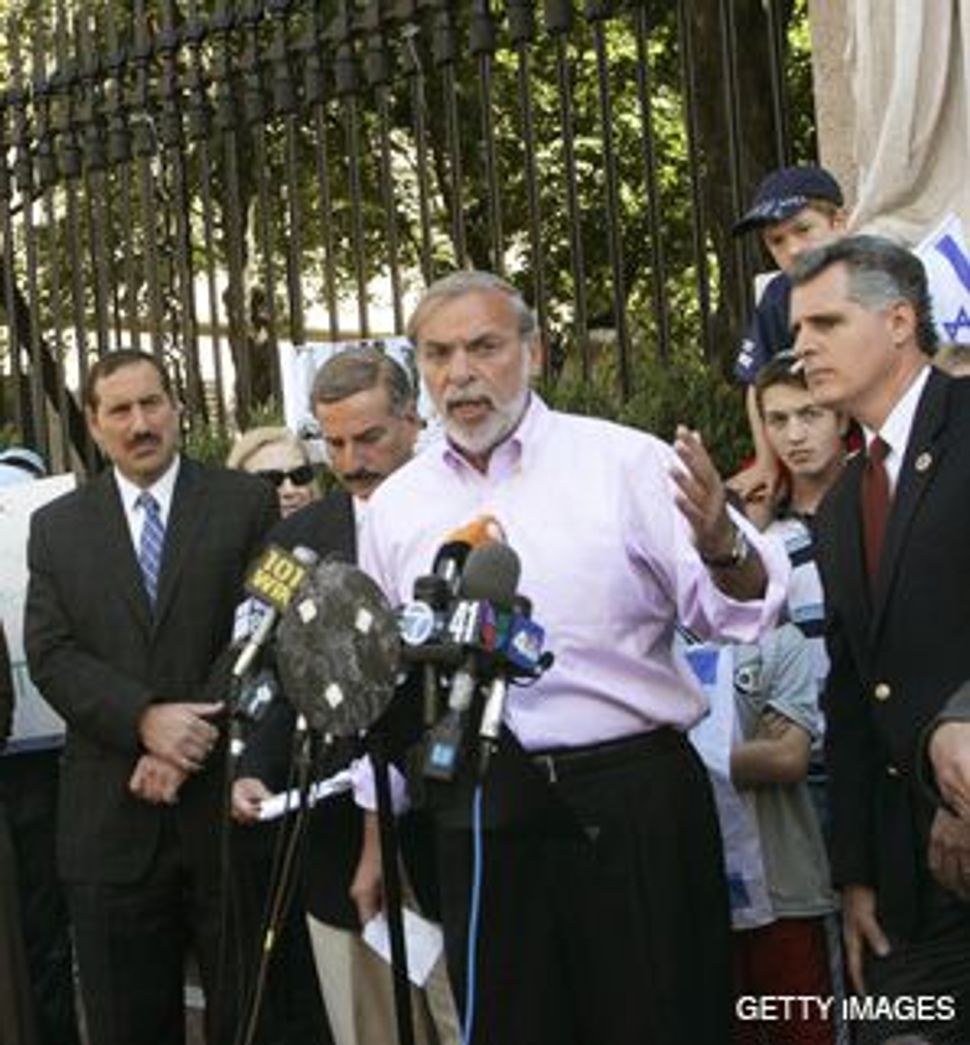 Dov Hikind, a grandfather of Orthodox Jewish politics in New York, appears to be turning his back on some of his closest political kin with his endorsements this season. 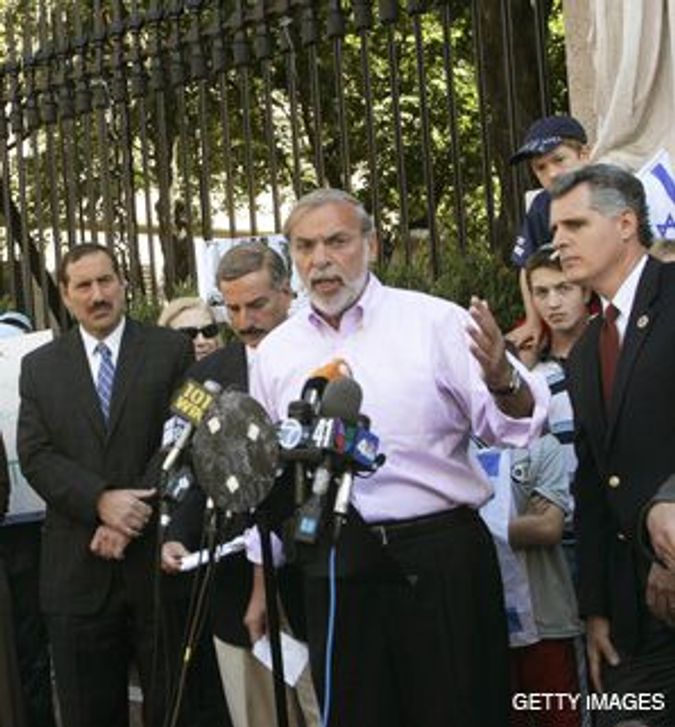 Hikind, a Democratic state assemblyman from the 48th district of the Boro Park section of Brooklyn, has spent years overseeing the work of younger Orthodox politicians, including two former chiefs of staff, Simcha Felder and David Greenfield. Each of these two men is stepping out on his own but has found himself without Hikind’s backing.

In Greenfield’s race for New York City Council, Hikind has backed Greenfield’s opponent, Joe Lazar. In the state Senate race for which Felder is vying, Hikind has given his support to the incumbent, Kevin Parker.

The Orthodox Jewish community of Brooklyn has long been seen as a relatively unified bloc, but the schisms between Hikind and his protégés suggests fault lines that could present a dilemma for voters in the primary September 9.

“Younger people want to take the place of older people,” said Hank Sheinkopf, a consultant in New York Democratic politics, referring to political up-and-comers Felder and Greenfield. “There is a generational shift of power in this town. There’s no question about it.”

Hikind has downplayed his endorsements in both races, saying they were primarily questions of timing rather than allegiance — and some analysts said that horse-trading is a normal part of the political process. But a few New York political insiders said there are signs that the endorsements may come out of Hikind’s struggle to retain his political influence.

Michael Fragin, a Republican Jewish campaign operative, said that during recent years, Hikind endorsed a number of candidates who later went on to lose their races. Fragin also said that despite Hikind’s endorsement of Senator Hillary Clinton in the presidential primary, the lowest turnout in Brooklyn was in Hikind’s assembly district.

Another New York consultant, who knows both candidates, said that Hikind may be in fear of Felder’s rise.

“Now you have this interesting thing happening where Hikind would always protect Simcha, almost like a mother protecting one of her cubs, and now the cub is grown up and is taking on the mother,” the consultant said.

Hikind, 57, has served for 26 years as the assemblyman in the 48th district, which covers the largest Orthodox Jewish community in the United States. He is most well known for his hawkish defense of Israel and his willingness to speak for his Jewish constituents.

Felder served as Hikind’s chief of staff for seven years, but left to run for City Council in 2001, a race he won with Hikind’s support. In 2005, both Hikind and Felder parted from the Democratic party line to endorse Michael Bloomberg for his mayoral re-election campaign. Since then, Felder has gained a reputation in his district for supporting Jewish interests and maintaining close relationships with local organizations.

According to Ezra Friedlander, CEO of the New York public relations firm Friedlander Group, Felder and Hikind were long like “Batman and Robin.” Friedlander said that to the best of his knowledge, that close working relationship remains.

“Assemblyman Hikind and I have worked together for many years to serve the community, and we are going to continue to do so,” Felder told the Forward.

Felder, who will be termed out of his City Council seat in December 2009, was once expected to run for comptroller. In a last-minute shake-up, he entered the race for State Senate in the 21st district of Brooklyn on June 2, taking on two-time incumbent senator Parker and Kendall Stewart, a council member of Caribbean descent.

According to Prime New York, a company that analyzes voting patterns, 15% of the Democratic voters in the district are estimated to be Jewish, and around 65% are defined as black and Caribbean. Given the composition of the district, it is assumed that whoever wins the Democratic primary will win the election.

Hikind said he endorsed Parker, a black senator who presides over a large black and Caribbean population in the district, long before he knew that Felder was running for the State Senate.

“It is based purely on a commitment I made,” Hikind said of his support for Parker. “If I had known Simcha had been running in the beginning, of course I would’ve supported him.”

Greenfield, who followed in Felder’s footsteps to become Hikind’s chief of staff, is now in the running to take Felder’s seat on the city council. A relative newcomer to the political scene (Friedlander described him as the Barack Obama of this race), Greenfield has made inroads as executive vice president of the Sephardic Community Federation for his work to secure tax credits for Jewish education. Despite Hikind’s endorsement of Greenfield’s opponent, Felder is backing Greenfield.