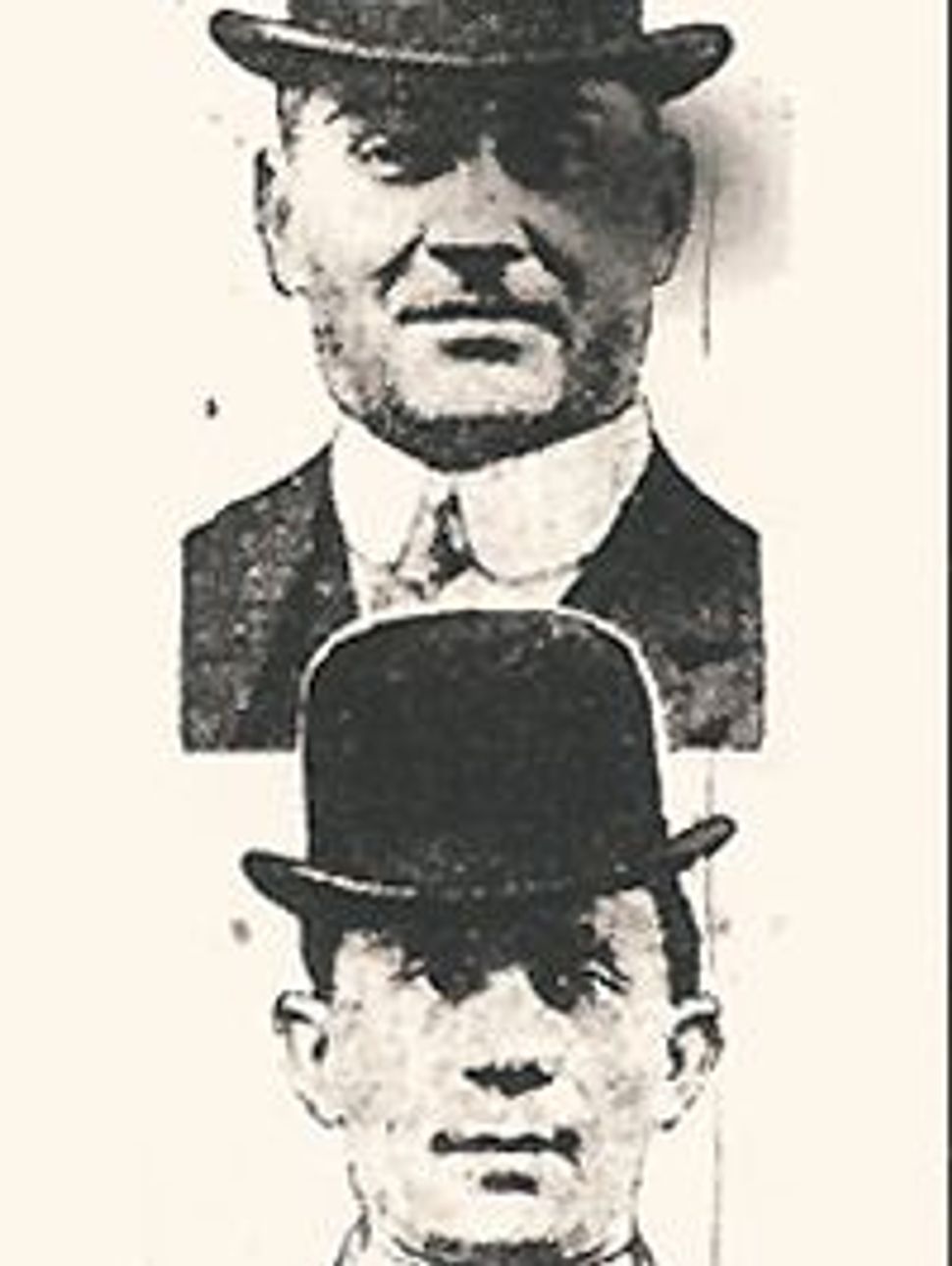 No Remorse: Owners Blanck, top, and Harris were acquitted at trial. Image by Forward Association 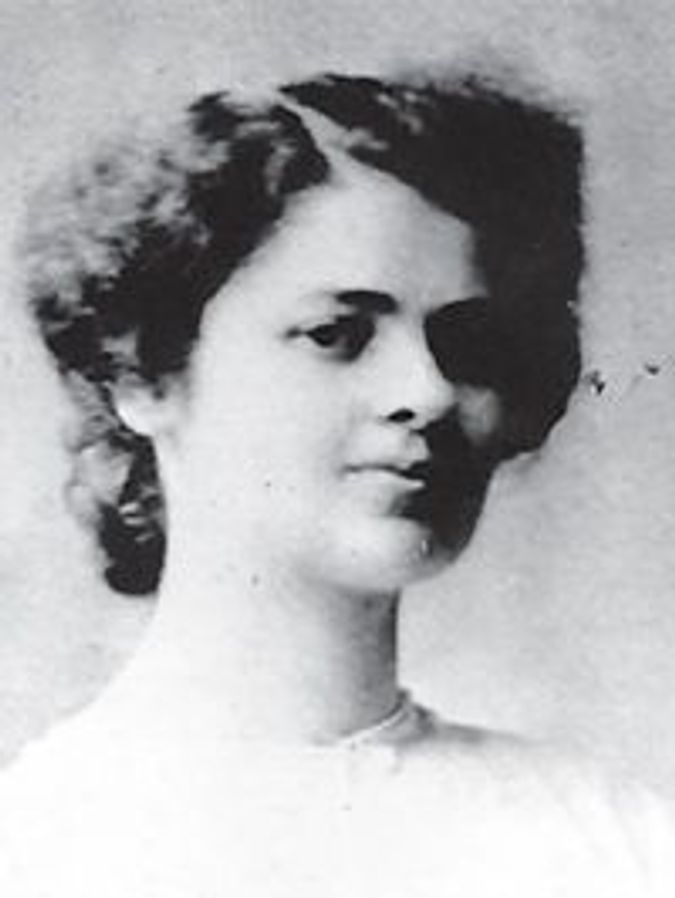 In November 1909, thousands of New York City garment workers convened a mass meeting at Cooper Union to protest sweatshop conditions. The norm in the burgeoning garment industry included 60- to 80-hour work weeks, flammable scraps strewn around the shops, child labor and providing your own supplies, such as scissors and thread. During the meeting, union leaders — most of them male — socialist politicians and Forward editor Abraham Cahan spoke for hours, refusing to take strike action until a young Jewish woman organizer demanded the floor. Speaking in Yiddish, the 23-year-old Clara Lemlich passionately urged her coworkers to strike, launching the “Uprising of the 20,000,” which brought New York’s garment industry to a halt.

Escaping the Kishinev pogroms, Lemlich’s family had come to New York when she was a teenager. She found work in a garment factory, along with thousands like her, leading the strike just six years later. A founding member of Local 25, the local chapter that formed the backbone of the fledgling International Ladies’ Garment Workers Union, she was already a veteran of several strikes and a nasty beating by strike-breakers by the time of the horrific Triangle fire.

Lemlich later served on the New York State commission set up to investigate the factory fire. She was an activist in the suffragist movement and later a Communist Party supporter. As a resident of the Hebrew Home for the Aged in Los Angeles, she insisted that the institution not buy grapes and lettuce, to support the then-boycott of the United Farm Workers union, another union that drew strength from immigrants who believed in the American dream. She died in 1982. 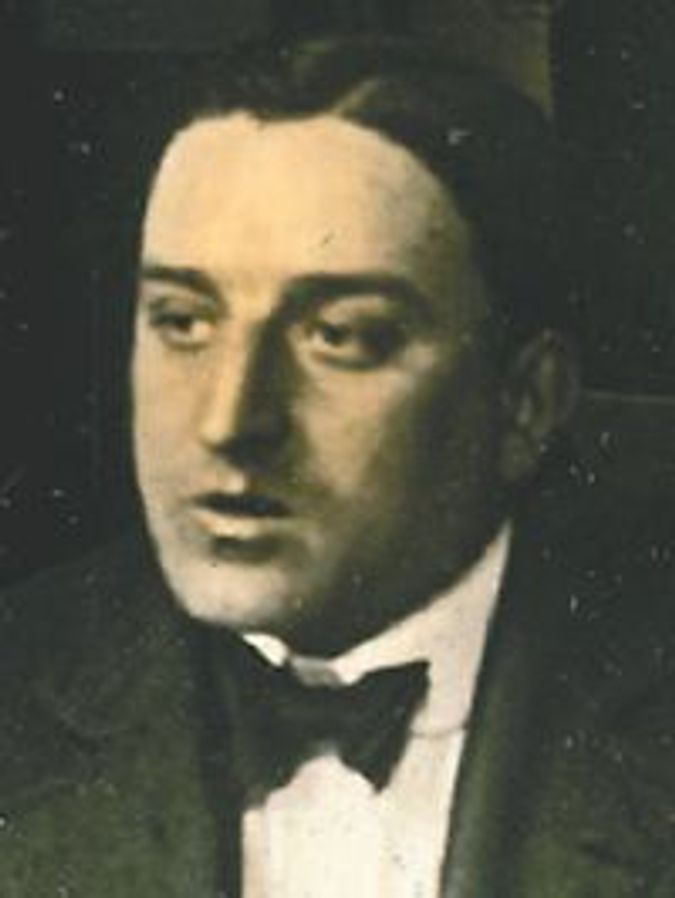 Joseph Zito was a 20-something elevator operator at the Triangle factory who lived on nearby MacDougal Street. With his co-worker, Gaspar Mortillalo, Zito saved perhaps 150 lives — about half of the survivors — by traveling up to the ninth floor through the smoke and flames three times for passengers. (Mortillalo was forced to stop his elevator when the rails buckled under the heat).

Finally, after some victims pried the floor’s elevator doors open and jumped down the shaft, the weight of those bodies made it impossible for Zito to keep going. As David Von Drehle quotes in his book “Triangle: The Fire That Changed America,” Zito said: “When I came to the floor the [last] time, the girls were standing on the window sills with the fire all around them.” Later, during the frenzy at the scene, police put Zito under arrest as a material witness, only to have him freed by Charles Whitman, the Manhattan District Attorney.

Yet, in a further sad twist to the story, Zito ended up being buried as a pauper in New Jersey. His great-grandson, also named Joseph Zito, wrote recently on a website dedicated to the Triangle fire legacy: “It is so very sad to think that a man who was a ‘hero’ in this tragic event wound up being buried in Potter’s Field in N.J.. Had it not been for the Masons, I do not know what his family would have done.”

‘Shirtwaist kings” Max Blanck and Isaac Harris organized the anti-union opposition among garment employers during the 1909-1910 strike. And theirs was not a benign opposition; they hired thugs — including prostitutes and pimps — to harass or beat up strikers. They even formed an in-house union, the Triangle Employees Benevolent Association, where their relatives served as officers. 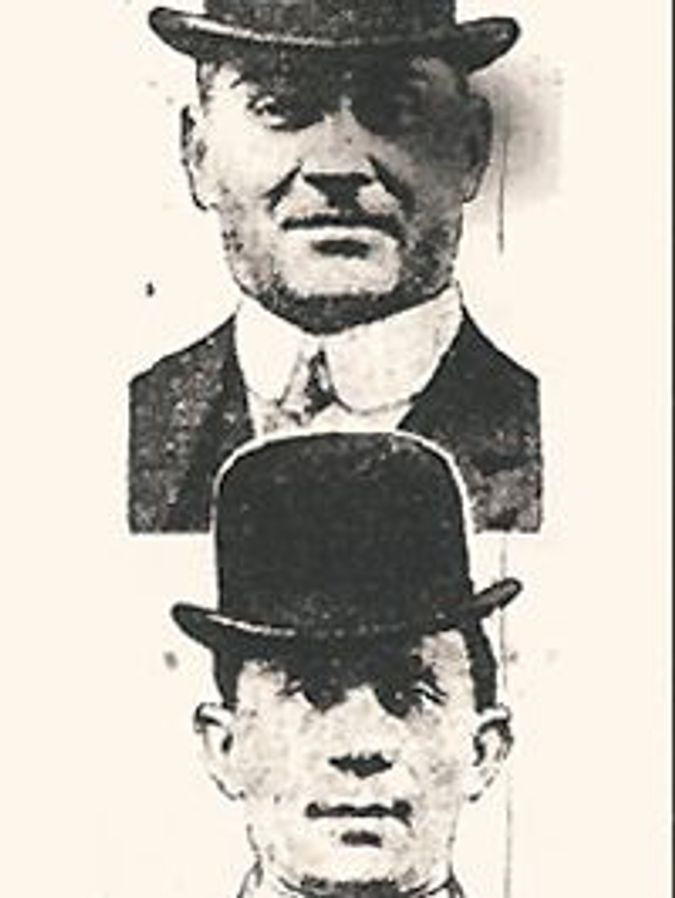 No Remorse: Owners Blanck, top, and Harris were acquitted at trial. Image by Forward Association

Russian immigrants related to each other through marriage, Blanck and Harris had arrived in New York in the early 1890s. Living near each other in mansions on Manhattan’s Upper West Side, they had an ample supply of servants and drivers who saw to their needs. The two men were among the first out of the Triangle factory on the fateful day, fleeing from the 10th floor to safety by way of the roof. They showed no remorse from the day of the fire onward.

The 1911 fire was not their first. Their factories had at least four fires between 1902 and 1907. The first two fires occurred shortly after the industrialists moved into their new factory. But, each time, the fires erupted early in the morning, so no one was hurt. The owners collected a hefty insurance payment equal to about half a million dollars in current money. The other two fires took place at a Mercer Street factory, also after hours and also with an insurance pay-off. While no one accused the owners of arson in the Triangle factory, the building had no sprinklers and the company conducted no fire drills. And because the owners suspected workers of stealing cloth and wanted to keep union organizers out, most probably, the door at the Washington Place exit was locked. The insurance policy on the property was worth about $1.4 million in today’s terms.

The pair were indicted, but acquitted, with an assist from a judge supported by Tammany Hall, who gave a very limiting charge to the jury. Two years later, Blanck and Harris were back in court, defending their role in another factory with another locked door.

Alfred E. Smith, born in a South Street tenement, was forced to quit school and go to work at age 12, after his father died. From his work at the Fulton Fish Market, he became a neighborhood figure, falling under the wing of a Tammany district leader and eventually serving 12 years in the New York State Assembly before his 1918 election as the Democratic governor of New York State. He defeated Republican Governor Charles Whitman, the Manhattan District Attorney during the Triangle Fire.

Smith rose to prominence when then New York State Governor John Dix appointed him as vice-chair of a state commission (the chair was New York state Senator Robert Wagner) to investigate the Triangle fire and recommend ways to prevent a future disaster. It was his idea to staff the commission with legislators, not to create a blue ribbon panel of society elites. The fire had profoundly moved him as he had visited victims’ families and helped them to identify relatives at a temporary morgue.

When he ran for governor, the New York Times published a statement by a group of prominent progressive citizens, who noted that “more than any other man in this state, [Smith] has always championed legislation to protect and safeguard women and children. He has done this not on grounds of political expedience, but because he honestly and sincerely believed in humanitarian legislation.”

A four-term governor, he ran for President of the United States in 1928, but Herbert Hoover defeated him. Many cited Smith’s religion, Catholicism, as a major reason for his loss. Once a staunch supporter of reform, the New Deal and his colleague Franklin Delano Roosevelt, Smith later had a personal and political break with Roosevelt. FDR later defeated Smith for the Democratic presidential nomination in 1932. Smith became a Republican.

U.S. Senator Robert F. Wagner was known as President Franklin Delano Roosevelt’s partner in pursuit of America’s New Deal. But before Wagner made it to the Senate, he served as acting lieutenant governor of New York and later as Democratic leader for eight years in the New York State Senate.

In 1917, when 12,000 workers, members of the Shirt and Boy Waist Workers Union sought a wage increase of $2 a week, a 50-hour work week and the right of workers to organize unions, it was Wagner’s law firm that represented the strikers.

In February 1935, Wagner, by then a U.S. Senator, worked with U.S. Secretary of Labor Frances Perkins on a bill that became the National Labor Relations Act of 1935, a cornerstone piece of New Deal legislation. Today known as the Wagner Act, this legislation created a new independent agency — the National Labor Relations Board, a federal agency vested with the power to safeguard employees’ rights to organize and to determine whether to have unions as their bargaining representative. The Board has five members appointed for five-year terms by the President, and approved by the Senate.

Jo-Ann Mort, a writer and communications strategist, was formerly the director of communications for the Amalgamated Clothing and Textile Workers Union and Unite, the former garment workers’ unions.