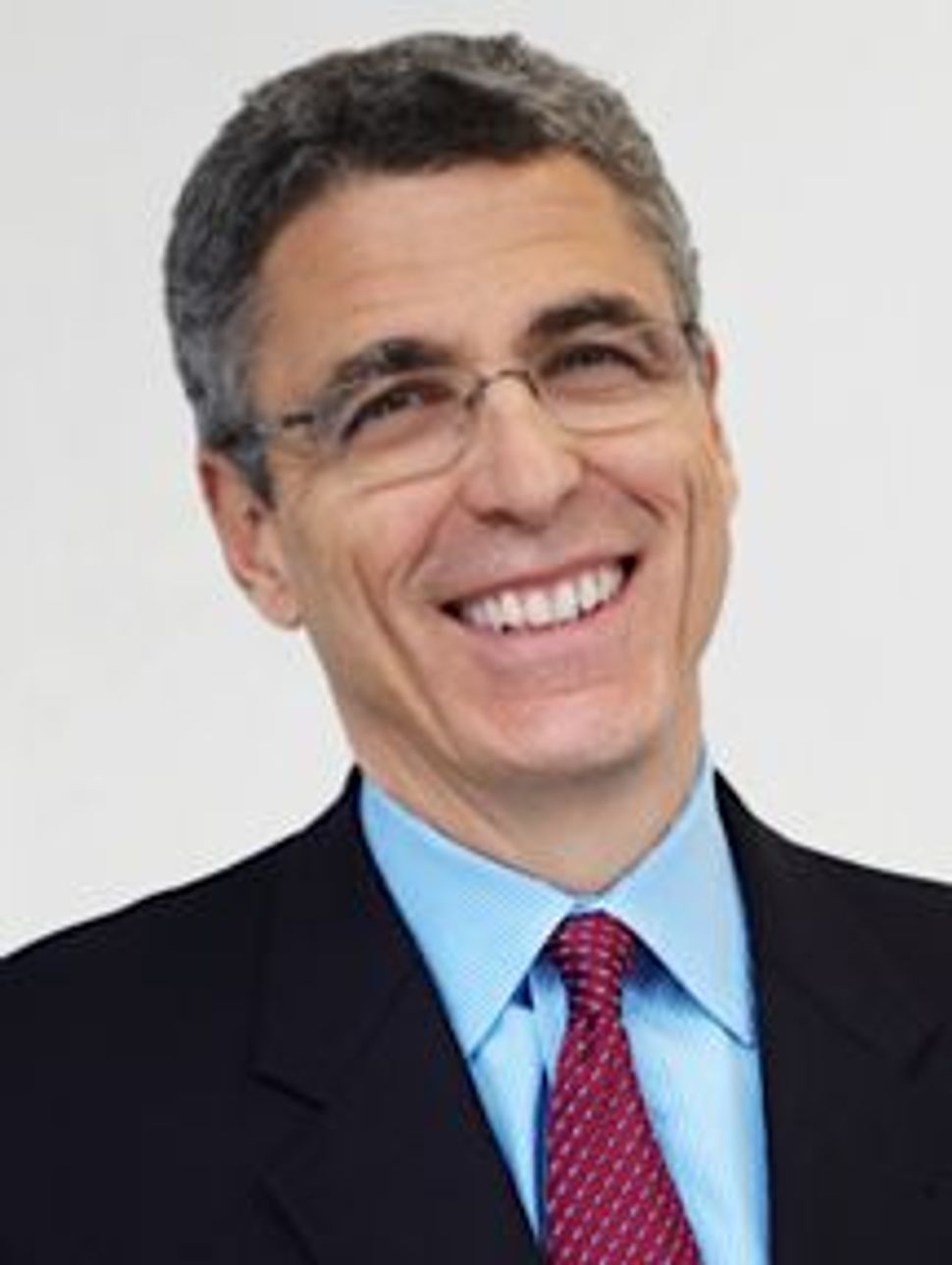 The Union for Reform Judaism has designated a prominent congregational rabbi and critic of the URJ as its new president and the de facto leader of the Reform Jewish movement in North America.

Rabbi Richard Jacobs, currently the senior rabbi at Westchester Reform Temple in Scarsdale, NY, will succeed Rabbi Eric Yoffie as president of the URJ in July 2012, pending board approval of Jacobs at a meeting this June.

Jacobs, who leads a large Reform congregation in Westchester, will inherit a financially strapped organization, and a movement that is increasingly dissatisfied with its own leadership. Indeed, some of the most strident criticism of URJ has come from a small group of prominent congregational rabbis, the Rabbinic Vision Initiative – a group of which Jacobs is a founding member.

“Rabbi Eric Yoffie is a giant,” said Jacobs in a press availability shortly before the announcement of his new position. But, he said, “we need a new path because the world is a different world…We need some serious work to figure out where the next iteration of Jewish life is in the United States and Canada.”

The URJ, an umbrella group which claims to represent 1.5 million Jews and more than 920 congregations, is the largest Jewish religious organization in North America. Yoffie will retire after leading the movement for 16 years.

Jacobs’ synagogue, Westchester Reform, has 1,200 member households and is among the largest in the Reform movement. He has led that congregation for the past 20 years. Previously, he served as rabbi at Brooklyn Heights Synagogue. He is also on the board of the American Jewish World Service, UJA-Federation of New York and the New Israel Fund.

The Rabbinic Vision Initiative, which Jacobs helped establish, was founded by 18 rabbis of large Reform congregations from around the country. That RVI announced its existence in March with a letter to Reform rabbis and a position paper that included a stinging critique of the operations of the URJ.

The paper said that the governance structure of the URJ is “large and unwieldy, precluding effective and dynamic response to the changing realities of the Jewish world today.” It charged that the organization has underperformed in fundraising and development over the past 10 years; that the members of the RVI “sense a widespread concern in our movement that the URJ is not productively engaged in the real-life needs and challenges of its member congregations”; that the organization lacks a “culture of excellence,” and that it has generally “been left behind” as new, dynamic Jewish organizations move to the fore.

Jacobs’ name was attached to the document, as were the names of Rabbi Peter Rubinstein of Manhattan’ Central Synagogue, Rabbi Ronne Friedman of Temple Israel of Boston, and other leading Reform rabbis.

“I am not defined by the RVI,” Jacobs said at the press availability. But, he said, “I think my RVI colleagues are with me.”

Jacobs is markedly tall, thin, and an engaging speaker. He wears a green Save Darfur bracelet on his wrist and a small blue yarmulke on his head. He said that he believes he was selected to lead the movement because of his success at Westchester Reform Temple and his involvement in the broader push within Reform Judaism for synagogue transformation.

“We’re a congregation that has transformed itself,” Jacobs said. “Worship and spirituality are at the very fabric of what we do.”

He also described himself as being in tune with the needs of congregational rabbis. “Congregations are what I know, and the URJ is the congregational body of our movement,” he said.