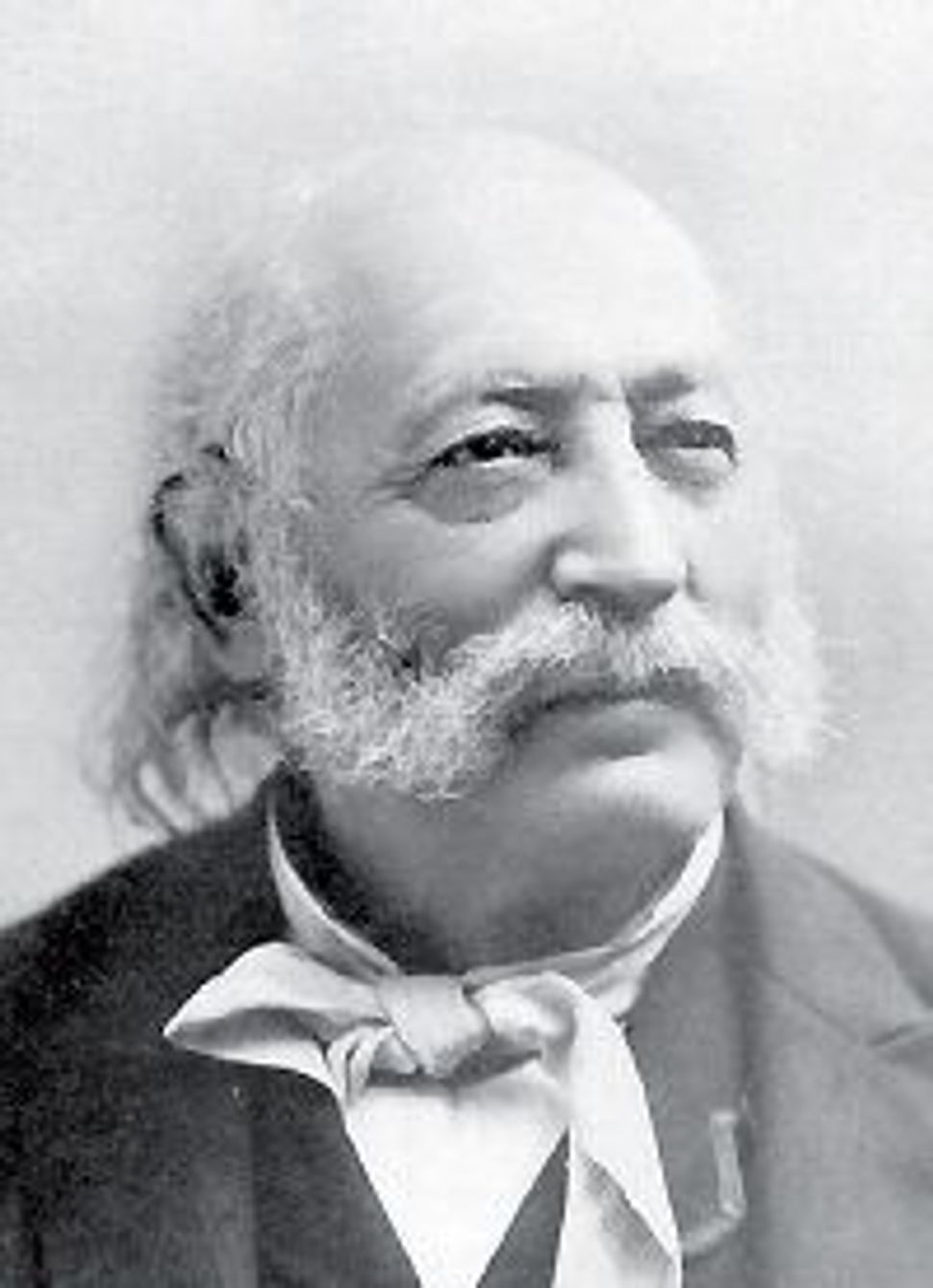 ?Perhaps I am mistaken, but I had always understood the term ?denomination? to refer to varieties of Christianity. When did the term come into use to describe varieties of Judaism? What terminology did it replace??

Mr. Handel is not mistaken. Religious groupings such as Lutheranism, Calvinism, Presbyterianism, Methodism and Congregationalism have traditionally been known in English as ?denominations.? Ones such as Conservative or Reform Judaism have generally been called ?movements.? Is there a difference between the two? Let?s think about it.

?Denomination? comes from late Latin denominatio, the giving of a name to something, which is why differently named coins or monetary units came to be called denominations, too. In the sense of a separately organized church within Christianity, the word has been in use since early 18th-century England. This was a period of British history that, following King James II?s Declaration of Liberty of Conscience in 1687, saw the beginning of an ongoing proliferation of different Protestant churches that split off from the official Anglican establishment. One result was a whole new vocabulary ? ?low church? and ?high church,? ?dissenters? and ?anti-dissenters,? ?establishmentarians? and ?disestablishmentarians,? ?denominations? and ?denominationalism,? etc. ? that entered the English language.

Eighteenth-century rabbinic Judaism knew no declarations of religious tolerance like James II?s. Its main ?dissenters? were the Sabbatians, followers of the 17th-century messianic pretender Shabbetai Zvi, who were hounded by the rabbinic authorities as members of a kat, the Hebrew word for a heretical sect that had been applied to the Karaites before them. And when, in the late 18th century, Hasidism began, to the dismay of the same rabbinical establishment, to spread through Eastern Europe, it, too, was at first labeled a kat.

True, the pre-modern world of rabbinic Judaism was also split into different religious communities. These, however, were defined by geography and descent rather than by belief, and differed in relatively minor matters of custom and practice, known as minhagim in Hebrew. Such divergences were generally tolerated by the rabbinic authorities, who referred to them, and to the various prayer books that incorporated them, as Minhag Ashkenaz, Minhag Sefarad, Minhag Provence, Minhag Italia and so on. If there were, say, enough Sephardim living in a predominantly Ashkenazi locale, they would form a separate Minhag Sefarad congregation of their own, just as Ashkenazim did among Sephardim, or Provençal Jews did in northern France. 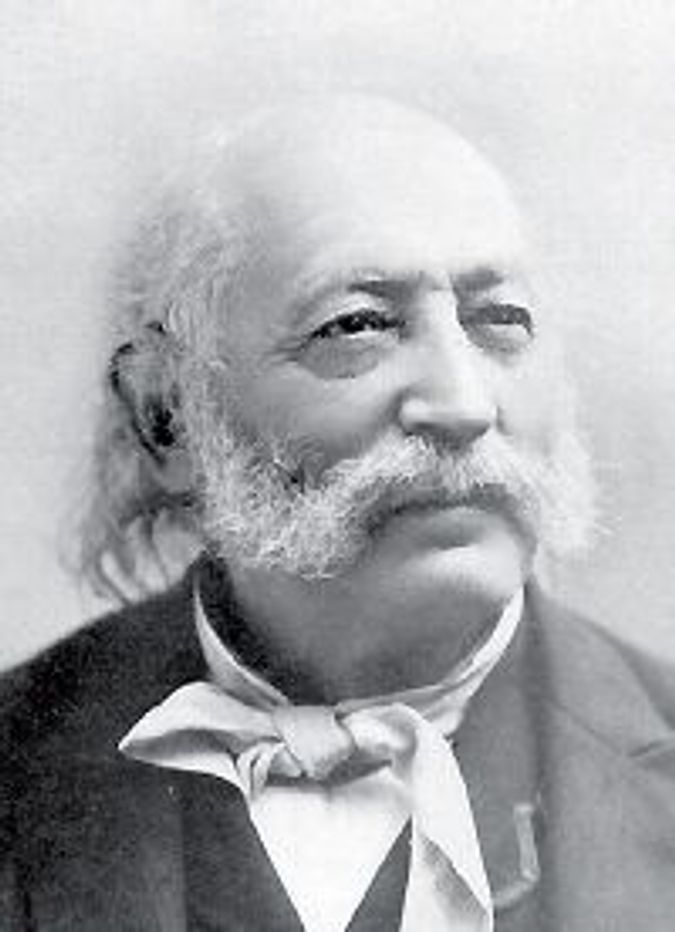 Thus, when the early German Reform rabbi Isaac Mayer Wise immigrated to the United States from Bohemia and published the first American Reform prayer book in 1857, he called it ?Minhag America.? Yet as Wise knew well, Reform Judaism, which had sprung up in Germany in the preceding decades, was not just another minhag in the rabbinic sense. From a traditional point of view, it was a full-fledged kat, one that defied the basic principles of rabbinic Judaism even more than Karaism or Sabbatianism had done.

German Reform Judaism, of course, did not think of itself that way. But neither did it wish to proclaim itself a separate denomination with a rigorous credo and set of beliefs, like Lutheranism or Presbyterianism. Such a denomination was called a Konfession in German, a word that Reform Jewish leaders declined to use. Rather, they preferred Bewegung, ?movement,? which, in the sphere of religion, signified a shared tendency or sensibility, such as pietism or quietism, that was not denominationally bound or delimited. Perhaps they did so because Konfession sounded too Christian to them; perhaps because they wished to stress that they were still part of a continuum of Jewish life from which they did not wish to separate.

In any event, when Reform crossed the Atlantic to the United States, a movement rather than a denomination was what it went on calling itself, as evidenced by its first English history, David Philipson?s 1903 ?The Reform Movement in Judaism.? And when Conservative Judaism began to develop in America in the 1880s as a non-Orthodox reaction to Reform, it referred to itself as a movement, too, as did Reconstructionism when it split off from Conservatism in the 1920s. Orthodoxy alone has shied away from the term (American Jews, Orthodox and non-Orthodox alike, do not normally speak of ?the Orthodox movement?), considering itself the eternally immovable pillar of Jewish life.

If more American Jews are now speaking, as Mr. Handel writes, of the varieties of Judaism as ?denominations,? this might conjecturably come from a desire to bring the terminology of Judaism more into line with the terminology of American religion in general. And yet when one thinks of it, American Baptists or Methodists don?t speak of themselves as members of the Baptist or Methodist ?denomination,? either, but as members of the Baptist or Methodist ?church.? ?Denomination? in contemporary English is a rather sociological-sounding word; it?s what you call someone else?s religion, not your own. Can it be, then, that the real reason more American Jews are now using it is that they have come to regard Judaism as someone else?s religion? I rather suspect that this may be the case.