The Woman From Warsaw 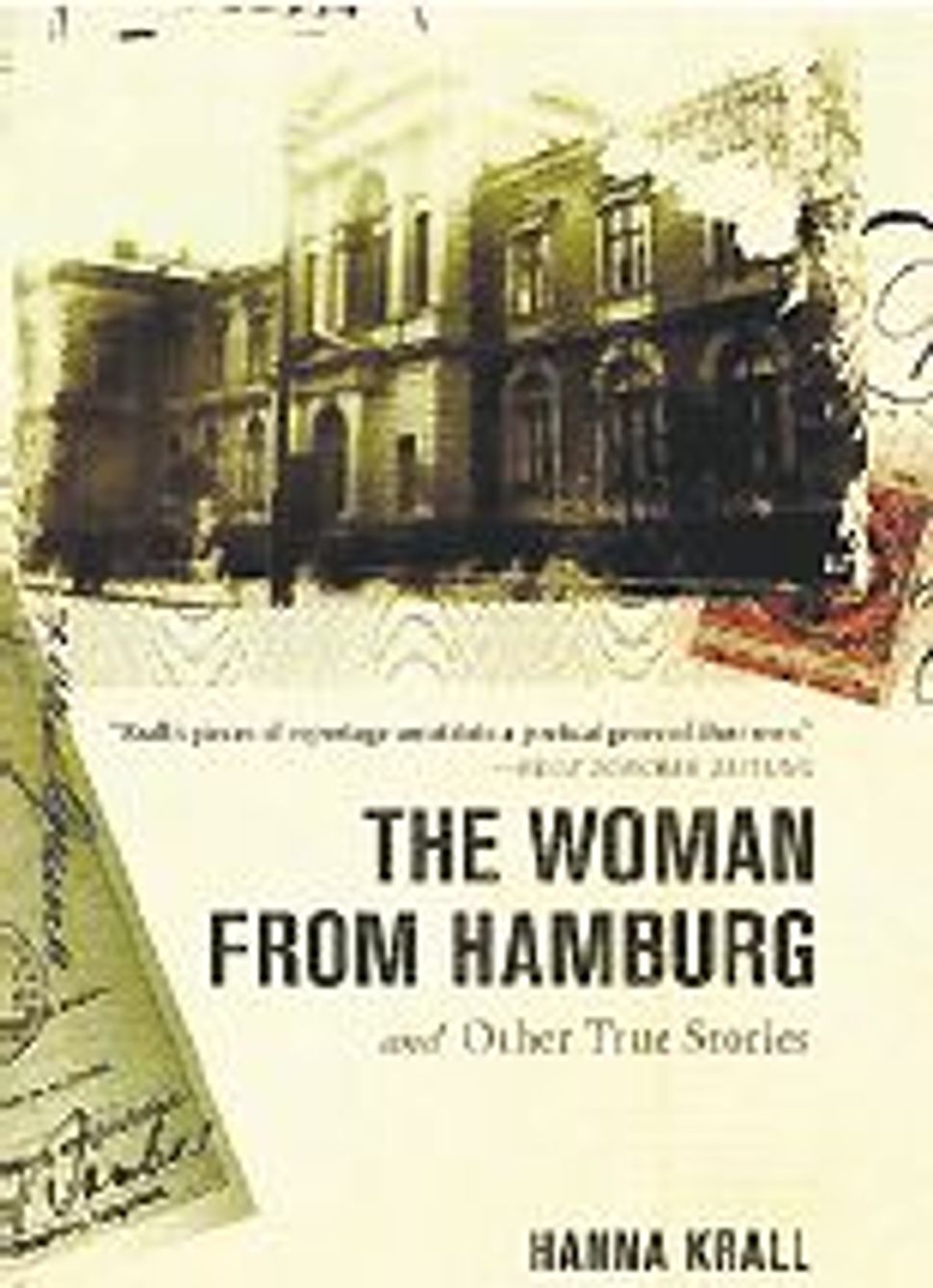 The Woman From Hamburg and Other True Stories, By Hanna Krall

Warsaw ? If it weren?t for a story she read in 1972 in a local paper, she would probably be a retired journalist by now. Instead, the phones are ringing, meetings are being set and work is progressing on a new book. Monday morning at the apartment of Hanna Krall is not exactly peaceful. At the age of 75, the writer has no time for a break. 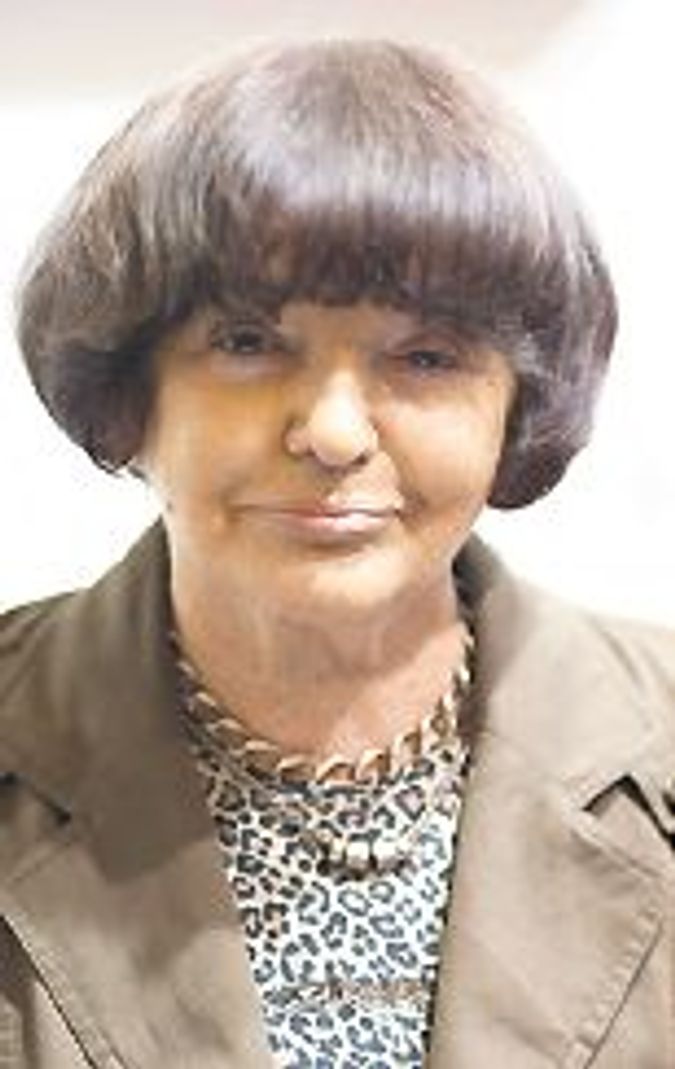 When Hanna Krall, a seasoned reporter for the influential liberal Polish weekly Polityka, boarded a train to the city of Lódz one day in 1972, she didn?t know she was about to begin a whole different journey, one that would eventually establish her as one of Poland?s most famous post-war writers. She doesn?t believe in coincidence, but she admits that what happened next was pure serendipity.

After a routine visit to a factory in Lódz ? a must for reporters in then-Socialist Poland ? Krall read a story on a pioneer heart operation performed in the city and decided to cover it herself. This is how Krall met Marek Edelman, the physician who was appointed to fact-check and authorize the medical article she wrote. But Krall was perfectly aware that the man waiting for her in the lobby of the Grand Hotel was more than just a well-known heart surgeon.

Born to Salomon and Felicja Krall of Warsaw, Hanna survived the Holocaust by hiding with non-Jews, an experience she won?t talk about in public. After the war, she ended up in a Jewish orphanage in Otwock, outside Warsaw, where Edelman, a friend of the orphanage?s director, was a regular guest. For that reason, she knew that Edelman (who died in 2009) was also one of the surviving leaders of the Jewish Combat Organization, the organization behind the 1943 Warsaw ghetto uprising.

During that first meeting, she couldn?t resist asking him a question. More questions regarding the uprising came up, followed by more meetings. In 1977, Krall published her first book, a thin volume about Edelman?s wartime experiences entitled ?Zdazyc przed Panem Bogiem.? Parts of it were published in English as ?Shielding the Flame? and ?To Outwit God.? It was the first appearance in Poland of a serious description of the days surrounding the liquidation of the ghetto. ?Marek talked in an ordinary manner, without pathos,? Krall recollects.

The book was extraordinary for another reason. ?To Outwit God? was the first major Jewish-related publication after the March 1968 events in Poland, the major student and intellectual protest against the Communist government, which resulted in the emigration of some 20,000 Jews from the country. The fact that a book about Edelman ? who was already a well-known opposition activist ? was published in repressive Poland bordered on the miraculous. Krall admits strings had to be pulled for this to happen. More than 30 years later, the book, now translated into 17 languages, is studied in Polish schools.

?I really don?t know who found whom: [whether] the Jewish topic found me or I found it,? she says. ?Yes, I am a Jewish writer, in the sense that I am Jewish. Nevertheless, I don?t like the term ?Jewish topic.? It sounds a bit stupid. I don?t specialize in ?Jewish topics,? I write about people who happened to be Jewish during the war, the hardest fate one can imagine.? 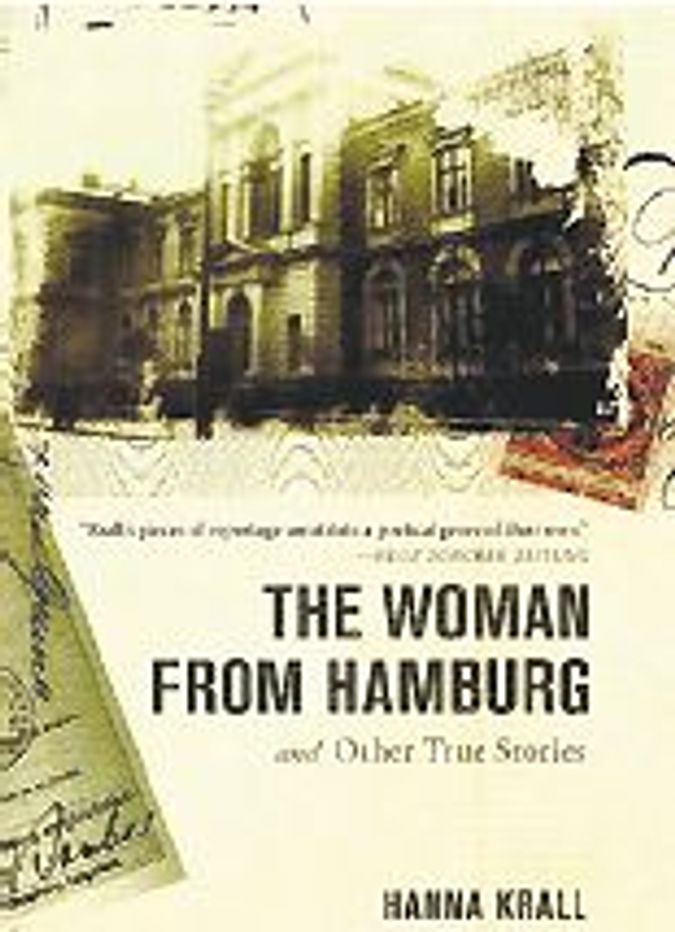 The Woman From Hamburg and Other True Stories, By Hanna Krall

After quitting her job in 1981, Krall began exploring Poland?s Jewish past. To keep alive the memory of Polish Jewish life and culture, she traveled to sleepy towns such as Warka, Kock and Przysucha ? once important centers of Hasidic life in Poland ? and wrote about the life there before the war. She knew she was onto something, but ?No one knew how to write about the Holocaust, as there was no such event before,? she said. ?The available forms were irrelevant. I had to come up with my own form of writing.?

Her style ? characterized by brief, restrained narrative with a handful of dialogues and monologues and very little authorial comment ? is one reason why Krall, who has written 17 books, is known as ?the queen of Polish reportage.? In the early 1990s, she was a driving force behind long-form journalism in the highly praised supplement of the newly established Gazeta Wyborcza, Poland?s most influential daily.

Of all the countries where her work has been translated, Germany, France and Sweden have given Krall the most recognition. In the U.S., her books ? ?The Woman from Hamburg and Other True Stories,? ?To Outwit God? and ?The Subtenant? ? have had a muted reception. This may be attributed to a ?general lack of interest in Polish literature or of a different perception of the Holocaust in America,? writes Monika Adamczyk-Garbowska, head of the Center for Jewish Studies at Maria Curie-Sklodowska University in Lublin, Poland, who authored the entry on Krall in the Jewish Women?s Archive online compendium, ?Jewish Women: A Comprehensive Historical Encyclopedia.?

For Krall?s readers, who are primarily non-Jews, the fact that she mostly writes about the Holocaust, along with detailed descriptions of pre-war Jewish life in Poland, is obvious: She is, after all, Jewish. The connection, however, was not that obvious to the writer herself. As a reporter, she embraced the Jewish theme more than 25 years after she got her first journalist job. Why so late?

?After the war and those years at the orphanage, I chose life. I decided to have a normal family, home, raise children. I wanted to celebrate life. It took us ? the people witnessing the war ? time to realize that the world is actually different. It is not always about someone killing people and people trying not to get killed. For me, a kid growing up during the war, that was normal. Once I began to realize the vastness of what has happened, its abnormality, I could start writing,? she explains.

Her latest book, ?Maria White,? (named after a type of tableware) is to be published this spring in Poland. It includes the story of Maria Ostrowska-Ruszczynska a Polish seamstress who rescued a Jewish mother and daughter during the Holocaust. Among many other vital gifts bestowed, Maria presents her sister?s birth certificate ? a life-saving document ? to the mother.

This is not the first time Krall has described the fate of a six-year-old Jewish girl, her mother and a brave Polish woman. In an earlier piece, published in the 1989 collection ?Hipnoza,? the mother and daughter get caught by police. Armed with a birth certificate, the mother is sure they will be set free. However, her daughter?s ?Jewish? features raise questions, and the two are asked to recite Catholic prayers in order to prove their alleged Polish origin. The mother, despite her gentile appearance, fails the exam, unlike her daughter, who has previously learnt the prayers by heart.

Although Krall doesn?t talk about her experiences, she does appear occasionally in her stories ? which are often mistakenly billed as fiction ? but only in the third person. An entry in Yad Vashem?s 2004 ?Encyclopedia of the Righteous Among the Nations,? contains an account based partly on Krall?s testimony: In the spring of 1943, Maria Ostrowska-Ruszczynska saved the lives of Jadwiga Krall and her six-year-old daughter.

Nevertheless, she may have come across a novel written by Piotr Pazinski in 2009. Pazinski ? who is 37 and editor-in-chief of the Polish Jewish bimonthly publication Midrasz ? shared his childhood memories in a more blatantly fictional way. He wanted to memorialize the elderly survivors who were residents of the Jewish guesthouse in Sródborów, where he spent time as a kid. His debut novel, ?Pensjonat? (?Boarding House?), won the 2009 Paszport Polityki prize for literature, one of Poland?s most prestigious awards, presented annually by Polityka, Krall?s old magazine. While Krall is considered the leading voice of the first Holocaust generation of Polish Jewish writers, Pazinski was immediately labeled by Polityka ?the first literary voice of the third Holocaust generation.?

Krall?s cell phone is ringing again. It?s an invitation to another book fair. ?People read my books and wait in line to take an autograph and talk to me. Old people, young people, they all are interested and have valid questions. Can you believe it??

Mladen Petrov is a Bulgarian-born journalist based in Warsaw.

The Woman From Warsaw