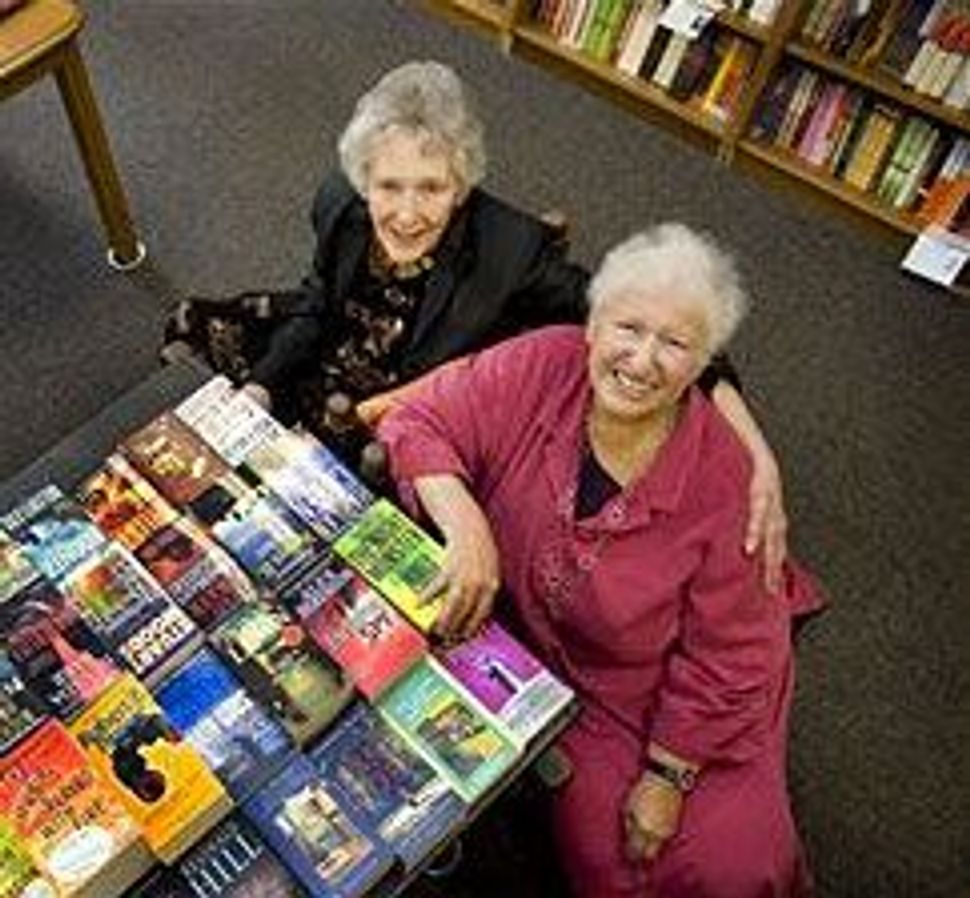 At Tifereth Israel Congregation, on the northernmost tip of northwest Washington, just before the District of Columbia brushes against Maryland, there is a new book group. Named for Carla Cohen, the Sabbath-afternoon group will be reading this longtime congregant’s favorite books in her honor. 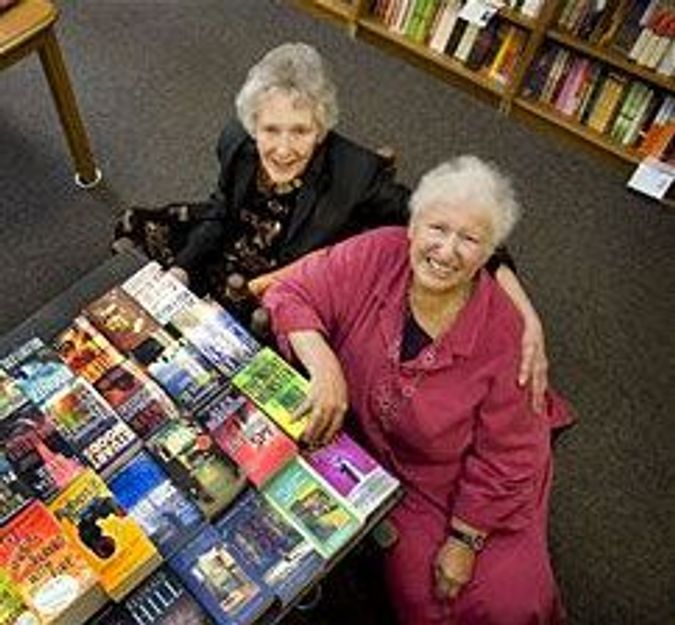 It might seem unremarkable — a beloved congregant, a book lover, a community congregation — but this book group represents more. Cohen and her bookstore, Politics and Prose, co-owned for more than a quarter-century by Barbara Meade and put up for sale before Cohen’s untimely death from cancer last October, created a massive reading group out of the intelligentsia of Washington that, in turn, the intelligentsia has fiercely protected. “It is an oasis where authors can discuss their work, knowing that no matter the subject, dozens of people will show up, listen closely to the reading and discussion, ask thoughtful questions and, against increasing economic odds, pay full retail for books to keep the place going,” said Annie Groer, a longtime Washington journalist.

“It is an anchor of intellectual life in D.C.,” agreed Peter Beinart, professor at the CUNY Graduate School of Journalism and former editor of The New Republic.

That intellectual energy, that fierce love, explains why instead of looking merely to sell, Meade and Cohen looked to find new caretakers — new owners that understood the legacy of the store, what it meant to the district, what it meant to a world of writers that still believed in turning pages and holding actual books. After nine months of speculation, it was announced March 28 that the store had finally been sold to Lissa Muscatine and Bradley Graham, a married couple, both former Washington Post journalists and both policy people. “Graham and Muscatine have the passion and wisdom to further strengthen Politics & Prose as a community institution that disseminates ideas and stands as a respected and revered public space,” said Meade and David Cohen, Carla’s widower who took over ownership after her death, in a statement. “We are confident that they have the wherewithal and vision to sustain Politics & Prose for many years.”

Remarkably, at a time when brick-and-mortar megastores like Borders are failing, and the age of independent bookstores seems to have closed, Politics and Prose, an indie by design, had the luxury of choosing its future. Though admittedly not by design, the new owners are also Jewish, as were some of the most competitive bidders.

For their part, the “owners-elect” acknowledged the vision of the founders. “We’re very grateful for this opportunity, which we consider both a privilege and a responsibility,” Graham and Muscatine said in a statement to the press. “We will do everything we can to preserve P&P’s special culture and traditions, while also looking for new ways to ensure that this great store remains relevant, influential, and technologically up-to-date.”

In conversation, Graham explained further, “We were, first of all, very concerned that [the store] go to someone or a group that would preserve as much of what made the store special.” Graham is a book author; his wife has been in and out of government at a senior level since the first Clinton administration. “Politics and Prose is more than a bookstore. It is an integral part of the D.C. community that we have served as journalists and authors and, in Lissa’s case, as senior government staffers. And Politics and Prose is a way of serving the community. There is a special culture in the store, and a culture we would like to see survive. The store is a forum for ideas and debates.”

Opened in 1984 and expanded several times, the bookstore now has a small cafe, a well-developed children’s area and a packed events calendar that welcomes the best writers in the English-speaking world. It hosts book groups and family occasions. It is a must-do stop on every serious book tour, but the gestalt is greater than the shop’s ability to draw luminaries. Politics and Prose has managed to create community around a store that, by definition, needs funds to thrive. It has suspended the movement to quick online purchases by convincing its ever loyal, and very large, customer base that a group of people reading with you, not to mention a staff that is well read and knowledgeable, is worth more than a few dollars’ discount.

When its sale was announced, dozens applied to purchase. And “applied” is the right word: Graham likened the process as more akin to applying for a job then to purchasing a home or business. Among the initial interested buyers were journalists Franklin Foer, of The New Republic, and Jeffrey Goldberg, of The Atlantic.

“P and P is perfectly in tune with its community,” said Jill Lawrence, a political columnist who lives a few blocks from the store. “Somehow it always understands which books we want to read, which CDs and greeting cards will appeal to us. It is a comfy, aesthetically pleasing place to hang out, and you’re always running into people you know. The new owners sound like they have a lot in common with the neighborhood customers, so I have great confidence that the personality and traditions of P&P will be preserved, and I’m grateful for that!”

At Tifereth Israel, the first book on the new reading group’s list is “Mr. Mani,” by A.B. Yehoshua. It is an epic novel, fitting for a legacy whose arc is not yet finished.