David Bezmozgis on Living in Limbo 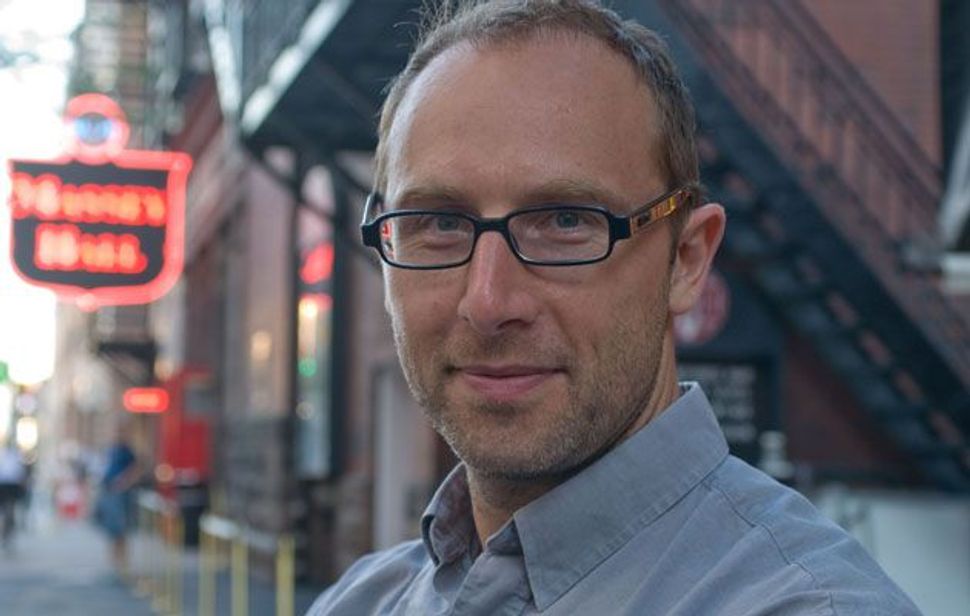 David Bezmozgis’s first novel and follow-up to his much-acclaimed 2004 short story collection, “Natasha,” is about a family in limbo, caught between the world they have left and the “Free World,” of the book’s title, to which they are headed. They are the Krasnanskys, Soviet Jews, who like Bezmozgis and his family, left the Soviet Union and instead of going to Israel, decided to make their way to the West. The book tells the story of the summer months of 1978, which they spend waiting in the suburbs of Rome for their visas to come through.

David Bezmozgis on Living in Limbo