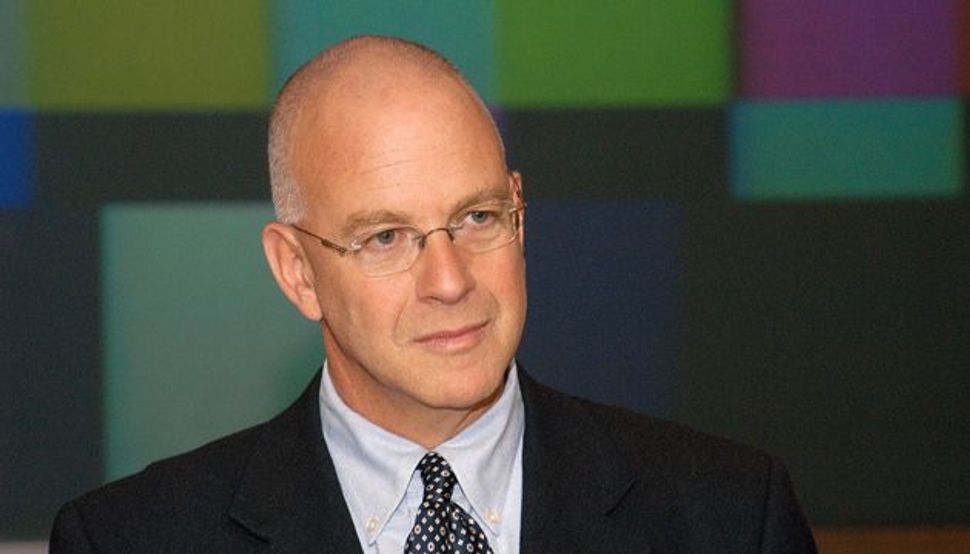 Law in War: Amos Guiora, once a judge in Israeli military courts, says detainees should have rights under U.S. law. Image by Courtesy of Amos Guiora

The contending sides in Zia-ur-Rahman’s detention case are hardly a surprise. On Rahman’s behalf, the American Civil Liberties Union argues that the 27-year-old Afghan’s indefinite detention by American authorities — without right to counsel or judicial review — at Bagram airfield, outside Kabul, violates his right to due process. On the other side, the Pentagon, under President Obama no less than under his predecessor, President Bush, maintains that a noncitizen being held on foreign territory in an arena of combat does not enjoy the due process rights of this country’s citizens.

But now, in the midst of this legal clash, a third force has weighed in: The experience of Israel, five Israeli legal experts argue in a friend-of-the-court brief, shows that maintaining legal rights for detainees, including their right to counsel and to judicial review, is possible even when fighting raging terror.

“The indefinite detention paradigm is immoral and unconstitutional, and is against international law,” Amos Guiora, a University of Utah law professor and former prosecutor and judge in the Israeli military courts in Gaza, told the Forward.

Guiora, who put together the group of Israeli experts that worked on the brief, said that American rules regarding treatment of detainees that were determined in the Bush era remain just as troubling a decade later. “Obama is out-Bushing Bush on this,” he said.

Emanuel Gross, a Haifa University law professor and former chief judge in Israel’s District Military Court of the Southern Command, said that after 9/11, the United States “acted in a way that was even worse than Israel.” Gross was one of five Israelis who prepared the brief.

In 2007, the U.S. Supreme Court ruled 5–4 in Boumediene v. Bush that detainees held on suspicion of terrorism on the American military base in Guantanamo Bay, Cuba, had a right to counsel and to habeas corpus, or independent judicial review of their cases. The United States, which controls and governs the base’s territory under a long-term lease from Cuba, exercises “de facto sovereignty” in Guantanamo, the court ruled; therefore, America’s due process should be applied to it.

Now, petitioners on behalf of Rahman, who has been in jail for more than two years, seek to achieve a similar ruling for detainees in Afghanistan’s Bagram facility.

In their amicus curiae brief, filed March 28 at the U.S. District Court for the District of Columbia, the Israeli experts detail the differences between Israeli and American legal procedures regarding administrative detainees. Key among these, they note, are the right of detainees under the Israeli system to an independent review of their case, and time limits on administrative detention of unlawful combatants. These detentions are subject to periodic review, instead of indefinite incarceration, the brief notes. And at these Israeli hearings, the detainees have a right to be represented by counsel (although that counsel may not have access to classified information on the case).

“In the mindset of ongoing hostilities and warfare, Israel had effectively provided detainees with judicial review and access to counsel without compromising military operations in the occupied territories or abroad,” the brief states.

In some of their comments, there is an undertone of vindication by the Israelis, as Israel becomes a role model for legal rights and the United States lags behind.

“Until 9/11, the Americans used to scold Israel for not treating terror suspects humanely,” Gross said. He stressed, however, that his motivation in entering the debate was his wish to see all countries “act in a just way, even in a time of war.”

Rahman was seized from his home by U.S. forces in Afghanistan in 2008 as part of a massive crackdown on suspected terrorists in the country. He challenged his detention in a civil lawsuit filed at Washington’s District Court last year. His ACLU attorneys maintain that he has never engaged in hostilities against the United States and that he was not part of any group that engaged in such hostilities.

A key argument in the Israeli brief is that providing legal rights to detainees is not only the right thing to do, but feasible even in a situation of war. “We thought it would be compelling to tell the court that if Israel can do so, then for sure the U.S., which has much greater resources, can do it,” said Avital Stadler, an Atlanta-based counsel at the law firm of Sutherland Asbill & Brennan. Stadler filed the brief on behalf of the Israeli experts.

According to the Israeli legal system, terror suspects arrested in the occupied territories can be held in administrative detention based on a decision of the minister of defense or the military chief of staff. Even in such cases, however, the detainees are allowed to meet an attorney within 34 days and are brought to a military court then before further detention is approved. From there they can turn to a military appeals court, and if rejected, detainees can go to Israel’s Supreme Court. Even if all courts uphold administrative detention, the military authorities are required to periodically review the decision to determine if a detainee still poses a threat.

For all this formal legal structure of limits on administrative detention, human rights activists argue that Israel’s reliance on a system that denies detainees their full legal rights remains problematic.

“Israel is far from being a role model,” said Uri Zaki, director of the American office of the Israeli human rights group B’Tselem. He said that while detainees have certain access to an independent legal system, “this cannot be considered due process in the American sense of the term.”