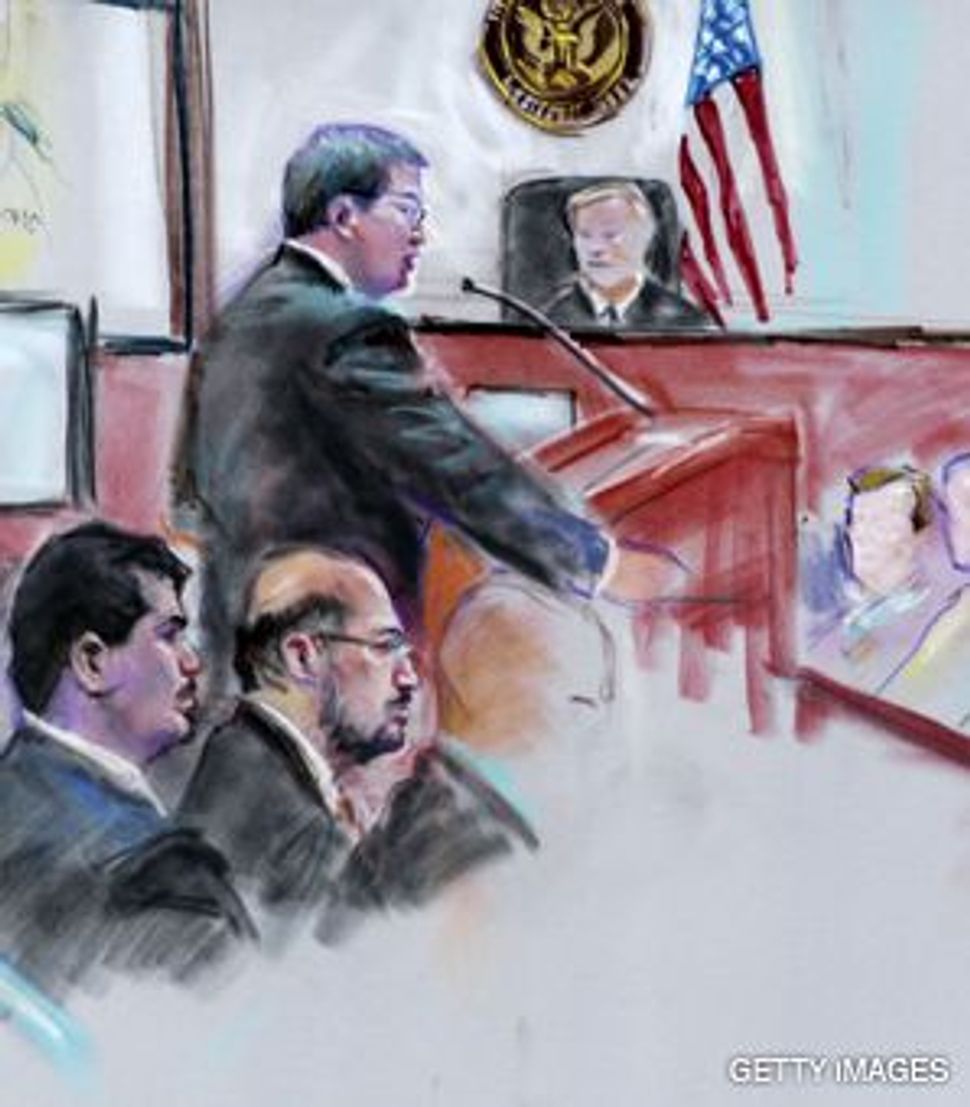 TRIAL: Sami Al-Arian is accused of criminal contempt of court for refusing to testify about a group with possible links to terrorism.

Washington — A Florida professor acquitted in a major terrorism-financing case two years ago is back in court and may face a prolonged jail term if convicted. 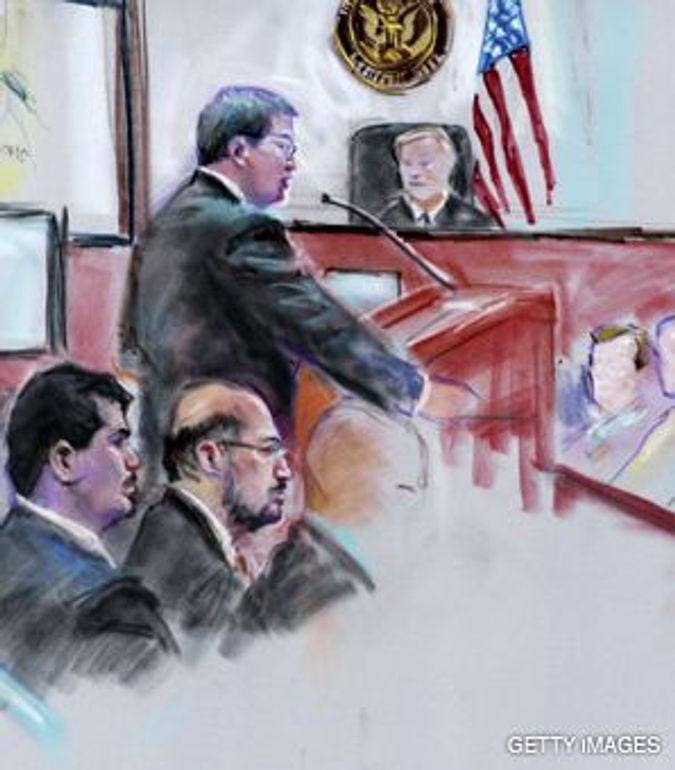 TRIAL: Sami Al-Arian is accused of criminal contempt of court for refusing to testify about a group with possible links to terrorism.

Pro-Palestinian activist Sami Al-Arian stands accused of criminal contempt of court for refusing to testify to a grand jury about a Virginia-based Islamic think tank’s possible links to terrorism. His trial is scheduled to begin in August.

The new charges against Al-Arian have refocused attention on the difficulty that the Justice Department has faced in winning convictions over the years in post-September 11 terrorism-related trials. Most observers saw the government’s inability in 2006 to convince a jury of the Florida professor’s guilt as a major setback, and Al-Arian’s recent reappearance in court has rekindled fierce accusations of hidden agendas against both the professor and the government.

Al-Arian rose to prominence among pro-Palestinian Americans in the early 1990s, when he became head of World Islamic Study Enterprise, a Florida think tank. In the 2006 case against Al-Arian, the government alleged that the think tank served as a front for the American arm of Palestinian Islamic Jihad, which was designated by the State Department in 1995 as a terrorist group.

In 2003, Al-Arian was indicted on 17 charges relating to his alleged activity as the American head of Palestinian Islamic Jihad. The indictment described his alleged fundraising and coordination efforts for the terrorist group, as well as communications, both by phone and by e-mail, in which the former computer science professor allegedly praised terrorist attacks carried out by the group in Israel.

During Al-Arian’s six-month-long trial in 2006, the government flew in terrorism victims, eyewitnesses and experts in what was supposed to be Washington’s biggest showdown against American-based supporters of terrorism. But a hung jury acquitted Al-Arian on eight charges and could not reach a verdict on nine others, dealing the government a highly public defeat.

In order to avoid a retrial, the government and the defendant’s lawyers agreed on a plea bargain in 2006, in which Al-Arian admitted to one conspiracy charge and began serving a 57-month prison sentence. Under the terms of the agreement, the Kuwaiti-born professor will be deported after he is released.

The reappearance of Al-Arian in court this past month concerns a legal dispute over whether he can be compelled, under the terms of a plea bargain, to appear in front of a grand jury investigating another terrorism-related case.

The government has called on the Florida professor to testify in a case against the International Institute of Islamic Thought, a Virginia-based think tank that the government alleges was used to raise money for terrorist groups. The prosecution has offered Al-Arian immunity from self-incrimination and ensured him that the testimony would not be used against him, but so far the former professor has refused to testify, arguing that an oral agreement he made with the government permits him to choose not to provide further testimonies. Al-Arian’s refusal persisted even after a federal appeals court in Atlanta ruled that the government had a right to compel him to testify.

After calling on Al-Arian to testify three times over the course of two years, the government decided to charge him with criminal contempt of court. Al-Arian was arraigned at the U.S. District Court in Alexandria, Va., on June 30 and entered a plea of not guilty. His trial is scheduled for August 13.

The government’s new charge against Al-Arian was met with accusations that the prosecution had an agenda beyond compelling the professor to testify.

“Contempt of court is a legitimate tactic to squeeze information from someone who had a minor role in the alleged crime,” said Clifford Fishman, a law professor at Catholic University in Washington. “But it is also used sometimes as a back door to impose punishment when they cannot prove the case against a defendant, and that use isn’t kosher.”

Al-Arian’s refusal to testify also faced critical treatment. According to the Investigative Project on Terrorism, a not-for-profit organization that monitors radical Islamic groups, Al-Arian is staying silent in an effort to cover up other alleged terrorism-related activities.

“I think his motivation is not to tell the truth about the depth of his support for other tentacles of the operation he is involved in,” said Michael Fechter, a researcher at the Investigative Project on Terrorism who, when he was a reporter for The Tampa Tribune, covered Al-Arian’s 2006 trial.

While Al-Arian’s earlier legal proceedings took more than three years to complete, Judge Leonie Brinkema, who is presiding over the professor’s pending case, said she expected the trial to last no more than one day. There is no maximum penalty for criminal contempt charges, and the sentence can be lengthened on the basis of what is known as “terrorist enhancement,” which allows courts to impose tougher sentences in cases involving terrorist activity.