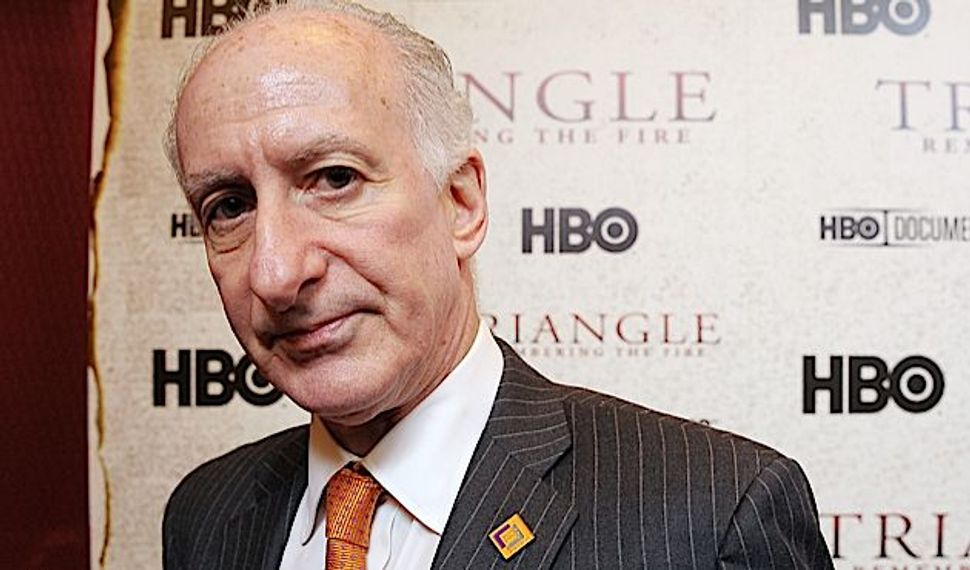 Outgoing: Raynor submitted his resignations as president of Workers United and as executive vice president of the Service Employees International Union. Image by Getty Images

Raynor’s resignations as president of Workers United and as executive vice president of the Service Employees International Union are effective May 7. He will retain leadership positions at union-affiliated financial institutions, including the chairmanship of the Amalgamated Life Insurance Company and a board position at the Amalgamated Bank.

A controversial figure in the labor movement, Raynor was instrumental in the tempestuous creation and dissolution of Unite Here, the merged garment and hotel-and-restaurant workers union that split acrimoniously in 2009.

Raynor’s departure, announced April 27, comes amid a changing of the guard at SEIU in the wake of the June 2010 resignation of the union’s president, Andy Stern, a close Raynor ally. Raynor supported Anna Burger as Stern’s successor, but Mary Kay Henry beat out Burger.

“Bruce Raynor is a vestige of Andy Stern and Anna Burger, and Mary Kay is now the head,” an outside union source said. “So this is a game of politics…. People were not very happy with a strong personality like Bruce.”

The allegations facing Raynor stemmed from meals he charged to the union. Though Raynor claimed on a handful of occasions that he had been dining with a male union lawyer, he in fact ate with a female union leader.

“I strongly believe that the challenged expenditures were appropriate union related expenses,” Raynor said in a statement released upon his resignation. He said, however, that he had repaid the contested $2,316.03.

In a brief emailed statement, SEIU said that the charges had been “resolved and withdrawn.” The statement continued: “SEIU recognizes Bruce Raynor’s 38 years of valuable and dedicated service to the labor movement.” Raynor joined the Textile Workers Union of America as an organizer soon after graduating in 1972 from Cornell University, where he was active in the anti-war movement.

“I decided that the way to change the world, for me, was to work for a union,” he told the Forward last February.

Raynor went on to be an active organizer with TWU and its successor union at textile plants throughout the South, and was a leader of the effort to organize the textile manufacturer J.P. Stevens & Co., an influential campaign that used new union tactics that have since come into broad use.

He was later a leader of ACTWU, Unite, Unite Here and Workers United.