When Too Much Is More Than Enough 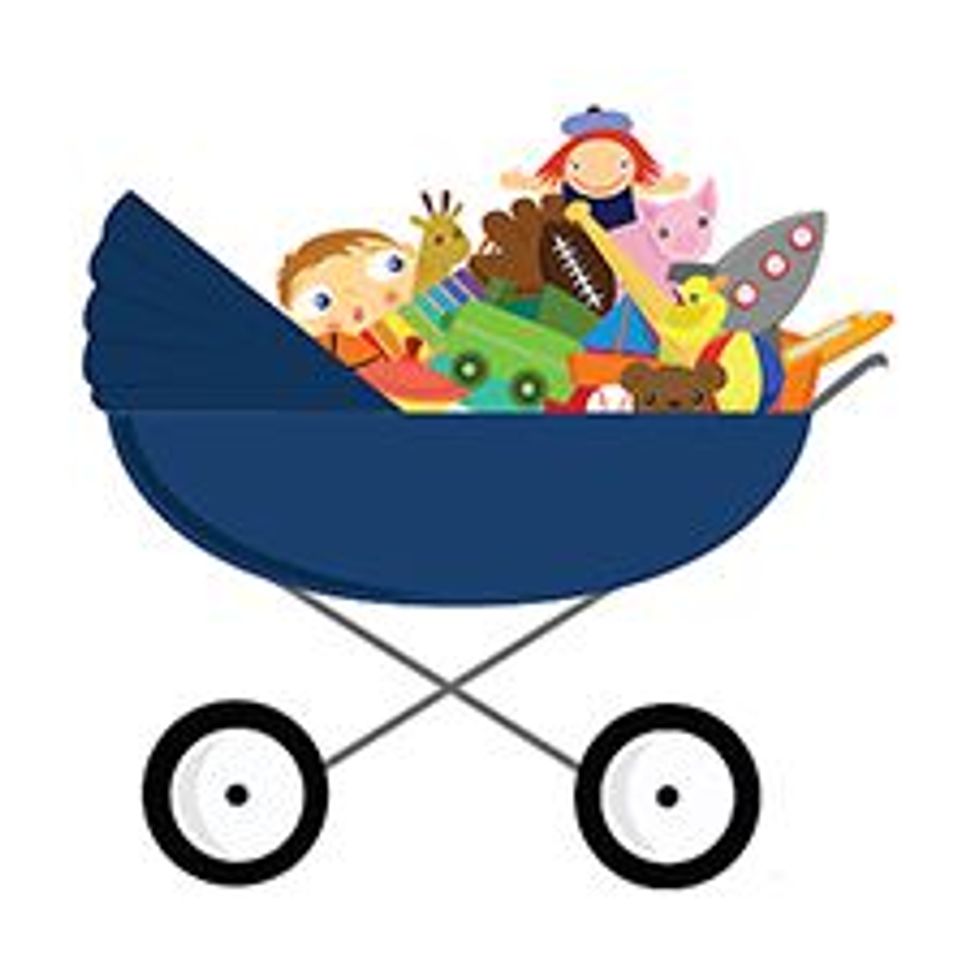 Gratitude is a strange, multi-meaning-ed thing. It’s both a constant and nonexistent. Just before Passover this year, I bought a new Haggadah from a graphic designer and ketubah maker named Tsilli Pines. I clicked “purchase” after reading just one passage, a meditation on dayenu.

“A mother asks, ‘Just let this baby be born healthy and whole. That’s all I ask. I said this over and over again when I was pregnant with my first child, as if I didn’t know how briefly I would savor relief when the time came, G-d willing, as if I didn’t know how quickly and greedily I would begin to come up with new anxieties, new requests, new demands. How easy it is to live in constant anticipation, promising G-d and ourselves that we will be satisfied and grateful, if only… but there is always something else.” 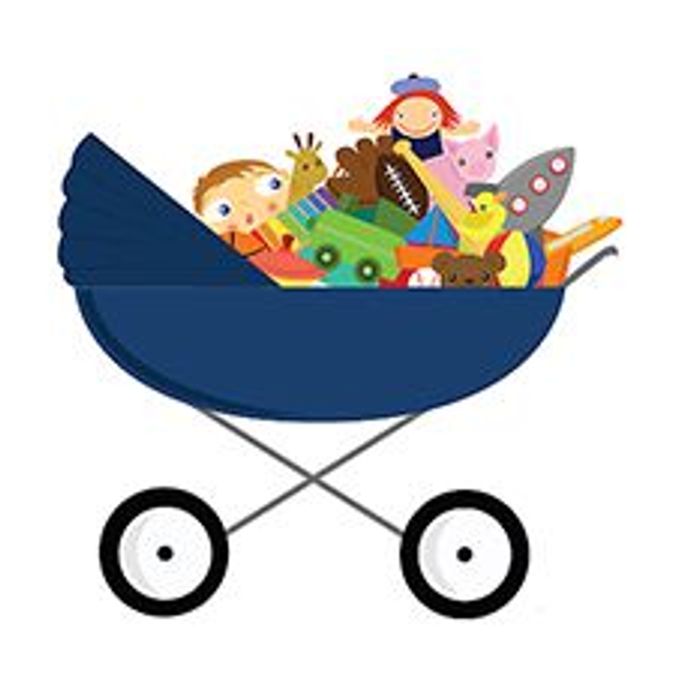 In the nearly 27 months since my daughter Orli was born, what I have and what I’m thankful for has radically changed. There are the minor material differences — the island of toys at the back of the living room, the remarkably life-like tiny kitchen stand and the craft table in the corner, messy with crayons and watercolors, the wall above it plastered with Orli’s oeuvre, contrary to The New York Times’s recent admonition to throw art away.

And there is the intangible, emotional difference. The other day, the babysitter asked if she could take Orli to the National Zoo; there was no school. “Sure,” I said. It was a balmy 75 degrees; the city was quiet. But later that afternoon, after they’d come home, I read there had been a stabbing there. I obsessed over the incident, Googled more than I should have, worried about something that hadn’t happened but God forbid, might have…. Everyone involved survived the violence, but the trauma (Knives? At the zoo?) had D.C. reeling with recriminations. The babysitter texted me that she had “goosebumps” just knowing she’d been there with Orli at the time of the stabbing. Goosebumps? Mild compared to what I felt, but I knew what she meant.

Of course, material excess and mortal concerns are radically, diametrically, differently weighted. But somehow, often, with children, they feel intertwined. At moments, at least, it seems incredibly important that relatives not give Orli 50 toys if they haven’t seen her in a month. You see, my partner and I explain, we’re trying to get her to understand and be grateful.

Juxtaposed against moments of potential danger, it feels churlish to even worry about Orli having too much. And yet, somehow, I do worry about both, and both come down to how we think about gratitude.

Beyond saying a dutiful, perfunctory “thanks,” how do you teach a child the value of being grateful for the way they live?

When Michelle Obama entered the White House in January 2009, she sat down with the staff and gave them strict instructions: Don’t pamper. “That was the first thing I said to some of the staff when I did my visit,” the first lady told ABC News, recounting her conversations with the dozens of butlers and maids, chefs and gardeners, wait staff and general make-your-life-easiers. “Don’t make their beds. Make mine. Skip the kids. They have to learn these things.”

I asked a few (less pampered) parents I admire how they handle the endless material battle for gratefulness. Sam Apple, editor of the website Faster Times, author of the book “American Parent” and the parent of a 4-year-old and 2-year-old twins, said that excess is “definitely a problem.” His solution: “I think trading toys with other families is a great idea. We’ve done that once or twice. We’ve also taken to hiding toys that are no longer being used in the basement and then reintroducing them so that they’re appreciated anew. There’s definitely a lot of junk floating around our house.” He added, regarding feeling grateful, “I’m really not sure how much is getting through. To my own dismay, I recently found myself pulling out the old line about kids elsewhere not having enough to eat.”

Jenny Rosenstrach, mother of two elementary school-age girls and the author of the lovely blog Dinner: A Love Story, which was recently turned into a memoir/cookbook, mused: “I struggle with this like crazy…. I didn’t grow up in a house where if we wanted Malibu Barbie, we got Malibu Barbie. This is not to say I grew up in South Central — it was Larchmont! But it was just assumed that we only got special toys on special occasions. I made myself an entire dollhouse out of shoeboxes and the cardboard that lined my dad’s dry-cleaned shirts when I was 10 because I just knew it wasn’t in the cards for me… I never complained about this,” she said. “My kids are not like this. Every time my mother-in-law walks in the house, they ask her, ‘Where’s my present?’ It drives me crazy, but it’s not really their fault. She always brings them gifts, so they’ve come to expect that. Lately, for birthday presents we’ve been giving ‘experiences’ or subscriptions to kids’ magazines. I feel better about this… but I’m not sure the kids do!”

I worried about entwining, in the same column, the idea of feeling grateful for the material things, and not taking anything for granted, with the idea of personal, bodily safety, of celebrating our wholeness. But we are so often caught up in the material that we don’t remember the bigger picture. It’s a modern dayenu prayer we all whisper to ourselves, promising to find satisfaction in all we’ve already been given, and recognize we have more than enough.

When Too Much Is More Than Enough