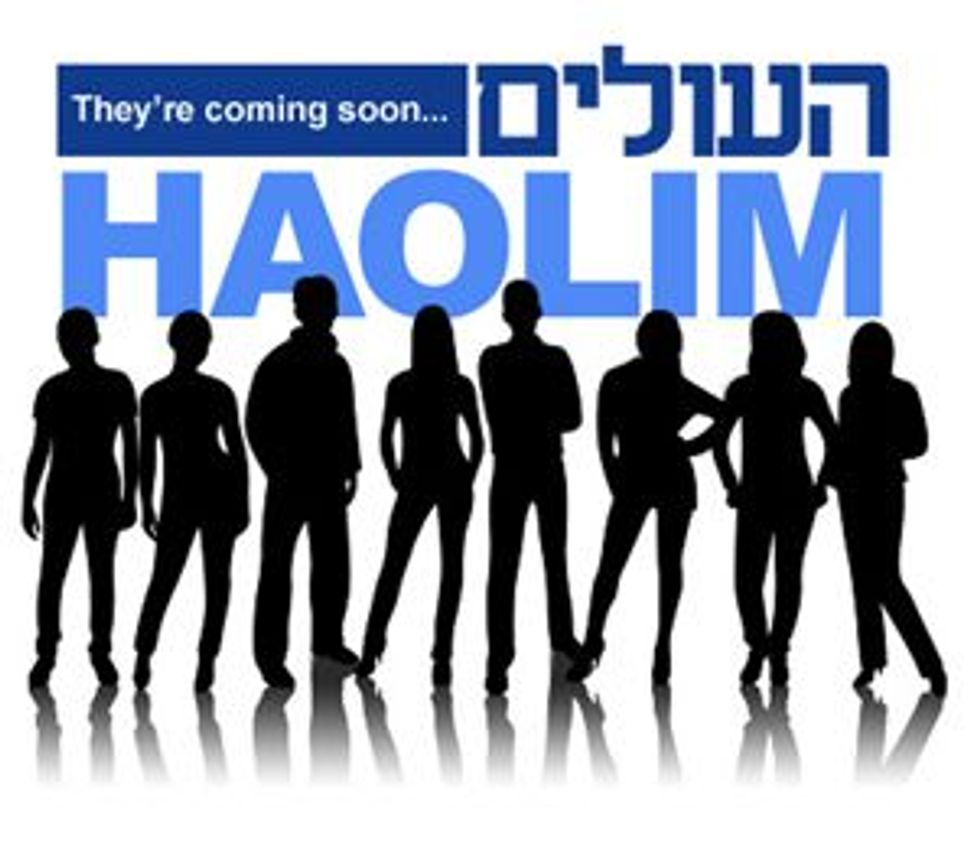 MOVING ON UP: The winner gets a job, a car and an apartment.

Tel Aviv — If you’re looking to be the perfect immigrant to Israel, you don’t need to drain swamps or make the desert bloom, but you must look good on camera and know how to charm an international audience that will monitor your every move. 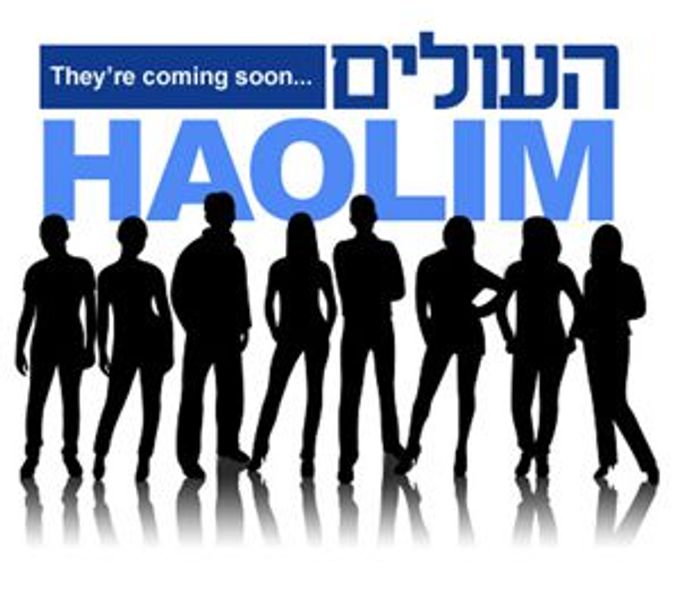 MOVING ON UP: The winner gets a job, a car and an apartment.

Television producer Noam Shalev believes that Westerners arriving in the Jewish state to make a new life, navigating its bureaucracy and dodging its wild drivers as they go, are far more interesting to watch than sycophants competing for a job with Donald Trump.

And so Shalev, managing director of the Tel Aviv production company Highlight Films, is confident that if “The Apprentice,” Trump’s on-camera employee search, is still attracting millions of viewers after seven seasons, then his new show is going to be a hit. “Ha’olim,” or “The Immigrants,” will track newcomers to Israel to find the most impressive.

“The scenarios and challenges posed to contestants in other reality shows are fabricated for the purpose of the program,” Shalev said. “But here we have something unique. Aliyah is a major life change that naturally generates all the components of a good reality show: tough challenges, humorous situations and a chance to see people at their best and worst.”

During the next six weeks, Highlight Films will contact Jewish communal organizations across America and Europe, asking for their help in recruiting candidates. The company expects some 1,000 applicants for just eight spaces on the show. They will be auditioned in the fall in several American and European locations.

Applicants must be single, anywhere from 20 to 29 years old, charismatic and eloquent. They also must plan to stay in Israel long term, with cushy rewards for the winning candidate. Far from the hard, hand-to-mouth existence of early Zionist pioneers, the winner will receive what producers call a “golden ticket” to Israel, including a luxury beachfront apartment in Tel Aviv, a brand-new car and a well-paying job.

The contest will begin when all eight competitors touch down at Ben-Gurion International Airport on a single day in January 2009, all within a few minutes of each other, airline schedules permitting. Over the next three months, beginning at baggage claim, “they will learn to live with cameras in their faces,” Shalev said.

Cameras will be rolling in the home, probably in Tel Aviv, where contestants will be living together. The eight people will be followed as they attempt mundane tasks like opening bank accounts, coping with the piles of aliyah-related paperwork, and struggling with Hebrew words and grammar in the ulpan, or Hebrew-language school.

While the show will focus heavily on scenarios arising naturally from immigration to today’s Israel, producers will set additional tasks, many of them educational ones dealing with the early pioneers who built the state.

This, Shalev said, is one of the major differences between his reality show and others. “Challenges on other shows don’t really enshrine values. In our program, all the challenges will be tied to life in Israel, Jewish culture and Jewish history,” he said.

If current negotiations bear fruit, the show will be broadcast on an as-yet unnamed national TV network in Israel, probably with Hebrew subtitles, as contestants will mainly speak English. It also will be available worldwide via Internet.

All viewers will be able to vote, and criteria for choosing the “ultimate oleh” will be left up to them.

The show is the brainchild of Yana Kutikova, 24, Highlight Films’ director of research and development. She came up with the idea as she was adjusting to life in Israel after her move last fall from Atlanta. She believes that the show will make “the Jewish Diaspora, particularly the young Jewish Diaspora, able to witness what Israel is like, and what it’s like to be an Israeli.”

Shalev stressed that the objective is not to produce positive propaganda for Israel, but simply to make “good TV.” Still, he believes that inevitably, Israel will come out of this experience well, and he predicts that the show may even inspire people to make aliyah. “We’ll just show the reality — the fact that for people in their 20s, Israel is a great place to live, and not the country you get the impression it is from watching CNN.”

Michael Jankelowitz, spokesman for the Jewish Agency, which is the body that oversees immigration to Israel, told the Forward that many Israelis are baffled by the fact that people from wealthy Western countries want to immigrate to Israel. By providing a rare glimpse into the mindset of people making this move, the program will “reinforce the relevance of aliyah in Israeli society” — and prove “very popular,” he said.

But Chaim Waxman, a sociologist who has spent years studying attitudes toward aliyah in the West and in Israel, predicts that the show will be a flop.

Waxman, professor emeritus of sociology and Jewish studies at New Jersey’s Rutgers University, and senior fellow at the Jerusalem-based Jewish People Policy Planning Institute, said that most Israelis are not curious enough about Western immigrants to put up with the hassle of English-language programming with subtitles.

Internationally, “commercial ventures relating to aliyah, such as books released on the subject, are not popular,” Waxman said. “I just wonder who did the market research for the show.”