Not Your Average Schlub — A Memoir 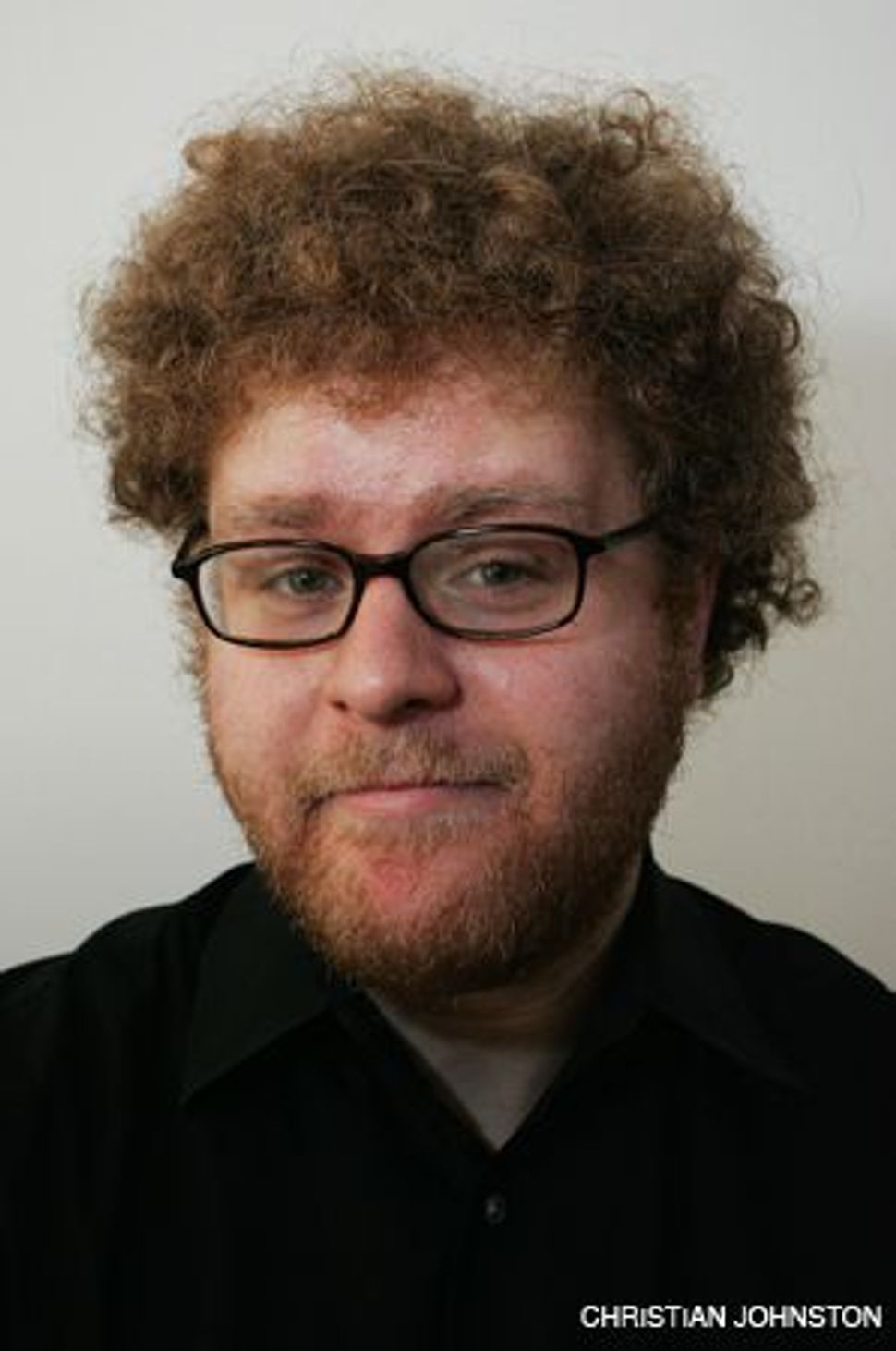 Max Gross, by his own admission, used to be your average schlub: He sported an unkempt Jewfro, the bottoms of his jeans were tattered and he’d gamely put a good burger before a diet. In Gross’s first book, “From Schlub to Stud: How To Embrace Your Inner Mensch and Conquer the Big City” (Skyhorse Publishing), he tells the tale of how some of this has changed: Now the burger and the diet are in a dead heat. 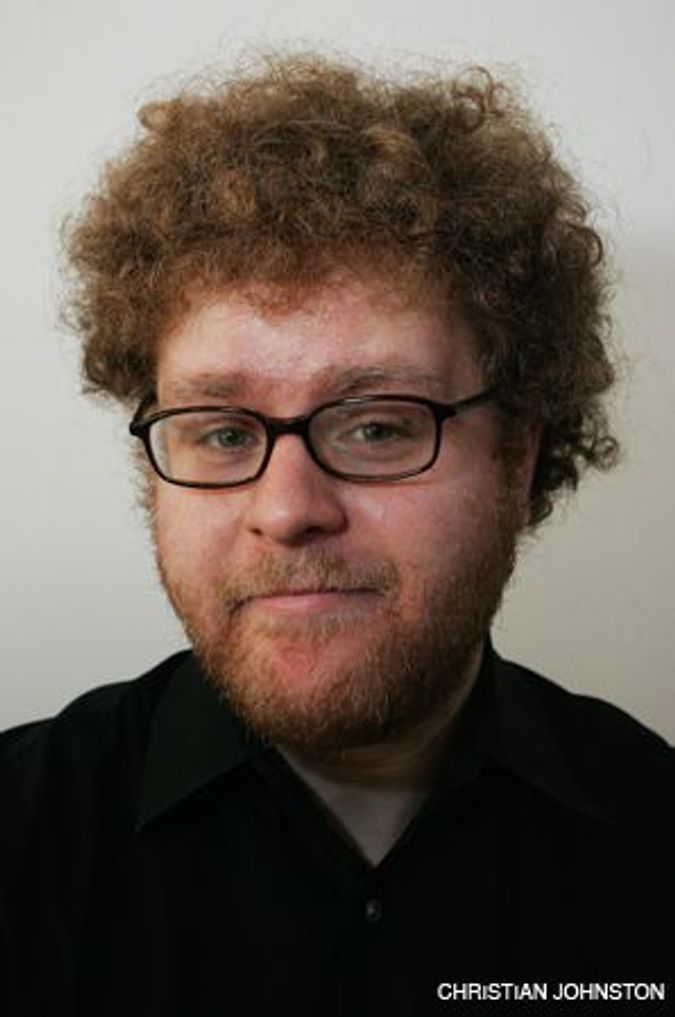 “The title is slightly misleading in that it’s about reveling in your schlubbiness, not purging it from you,” Gross told the Forward. Indeed, the book is rife with advice on how to become a more functional schlub, not a former one. For instance, Gross advises his protégés, become a writer: “Dress code is flexible. As are working hours. And all the time you spend goofing off reading anything from Dostoevsky to Maxim magazine can legitimately be called research.”

Before Gross joined the staff of the New York Post, where he is currently a reporter, he sat at the Forward’s front desk writing oddball news stories and authoring a column called “The Hapless Jewish Writer,” while fielding phone calls from subscribers. Minus the column, this is the job that I now have. After comparing notes, Max and I discussed the nuances of schlubbism.

M.B.: Is there a paradox inherent in being a schlub with a book contract?

M.G.: Maybe. There was something in “The Hapless Jewish Writer” where I was supposed to fail horribly and I succeeded — it was either a horse race or a poker game — and Gabe [Sanders, then the Forward’s features editor and now associate editor] said to me, “We’re going to have to change the name of the column.” But I don’t think that schlubs are necessarily failures in life. They’re a little disorganized, but that doesn’t necessarily mean living at home with their parents.

M.B.: Who are some schlubs who have made it big?

M.G.: I think you can find them all throughout history. My father thinks that Kaiser Wilhelm II was a big schlub. When you think about it, here was a guy who had this incredible empire — I mean, maybe it wasn’t as great as the British or French empires, but he had a country that was going good, and he screwed it up forever.

My father also thinks Marion Barry is a schlub, because he got caught on film smoking crack. I’m convinced that makes him more of a schlemiel.

Golda Meir [was] a schlub. She’s a successful schlub. And very unique in the sense that she’s a badass schlub. She might be the only schlub that has ever had codes to nuclear weapons.

M.B.: Is there a schlub-Jewish connection beyond the fact that “schlub” is a Yiddish word?

M.G.: I think most schlubs are Jews, but there are plenty of non-Jewish schlubs, just like I think most schlubs are male but there are certainly female schlubs. In a way, Judaism really values certain schlub characteristics. We were people that for centuries just sat around the prayer house and read. We weren’t out, like, building…. And we all looked like the Satmars in [Brooklyn’s] Williamsburg.

M.B.: Maybe being a schlub has something to do with not being assimilated.

M.G.: Actually, I think that I’m probably more of a schlub than my ancestors. My parents are extremely unschlubby. My mother is a fashion editor and my father is just a cool guy. They have no idea where I came from.

M.B.: You write that in “a world of schlubby newspapers, the Forward is amongst the schlubbiest.” What makes you say that?

M.G.: Well, [the Forward] cover[s] a lot of schlubs. I think that, to a large extent, everybody that the Forward covers is a little bit schlubby. They’re these organizations that are obsessed with one little thing that almost nobody else in the world is obsessed with.

M.B.: The cover of your book features an attractive, blond, un-schlubby-looking woman with her arms around you. Do you feel like you’re more oriented toward women who are themselves schlubby, or women like the girl on the cover?

M.G.: A lot of shiksa-type women I’m not as into. I like talking about Jews and Jewish topics, and it just doesn’t go over as well with non-Jewish people. Like if you want to talk about Israel all the time, and Saul Bellow, it’s hard to find a shiksa who looks like that to be your soul mate.

Not Your Average Schlub — A Memoir