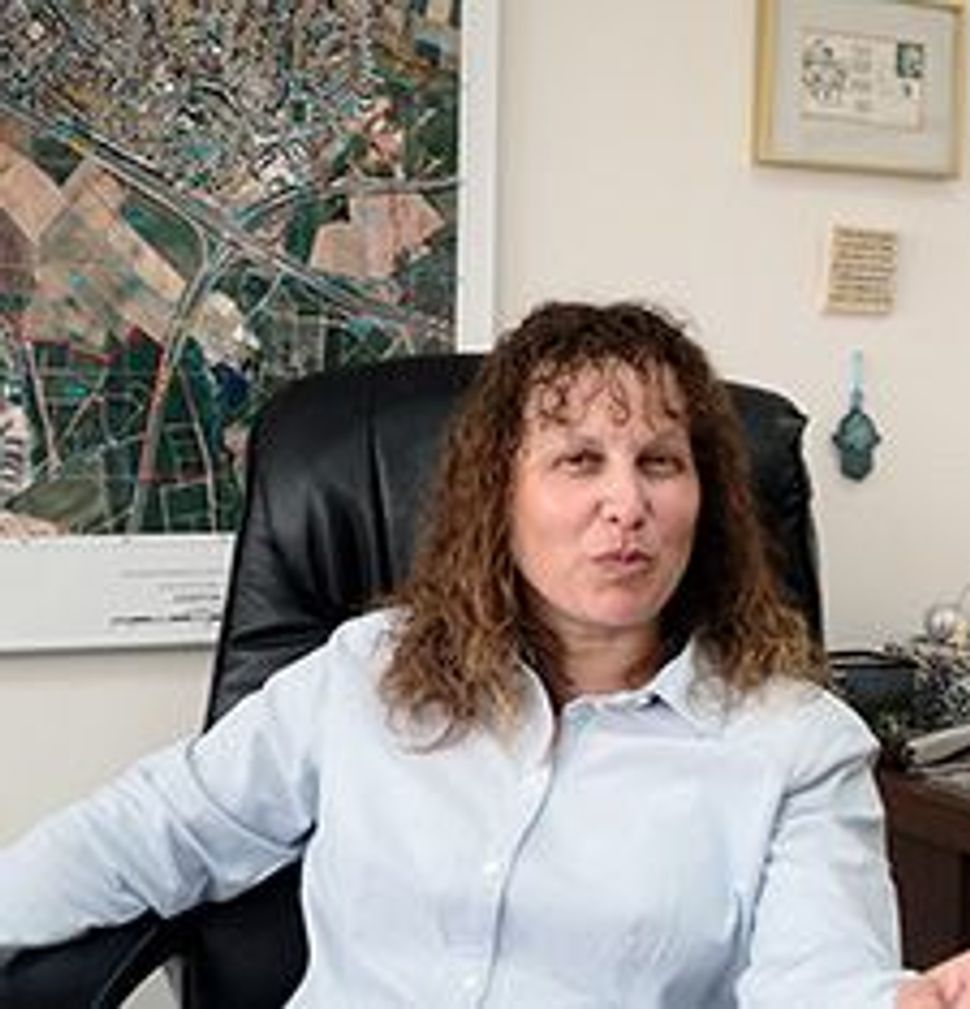 Changes: Shira Avin, Ramat HaSharon?s deputy mayor, said that she wants the federation to give to causes outside Isarel. Image by Nathan Jeffay 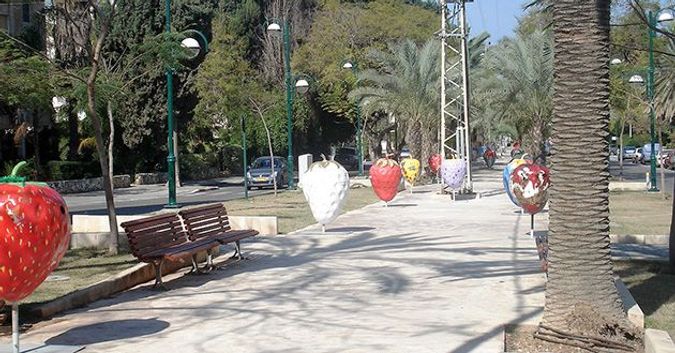 Local Funding: A tree-lined street in Ramat HaSharon, where Israel?s first American-style federation will launch on May 30. Image by NATHAN JEFFAY

A brand new American import has arrived in Israel, but it isn’t the usual fast-food chain or a television sitcom. Rather, it’s that staple of U.S. Jewish life, the community federation.

For the first time, a group of philanthropists in the leafy city of Ramat HaSharon near Tel Aviv have created an Israeli charity — Takdim-The Ramat HaSharon Community Foundation — based almost entirely on the federation model. They are in talks with several American federations that are considering mentoring the organization.

The philanthropists believe that federations, with their emphasis on generating local funding for local causes, offer the key to breaking the Israeli culture of dependence on Diaspora funds.

In fact, in the case of this prosperous city of 40,000, these philanthropists want to turn the Israel-Diaspora relationship on its head. Just as American federations send money to Israel, the Ramat HaSharon leaders want to send some of the money they raise to Jewish projects abroad — including to the United States.

“Instead of schnorring — we’re not that kind of city — we in Ramat HaSharon want to do things for and in partnership with communities abroad,” Deputy Mayor Shira Avin told the Forward. 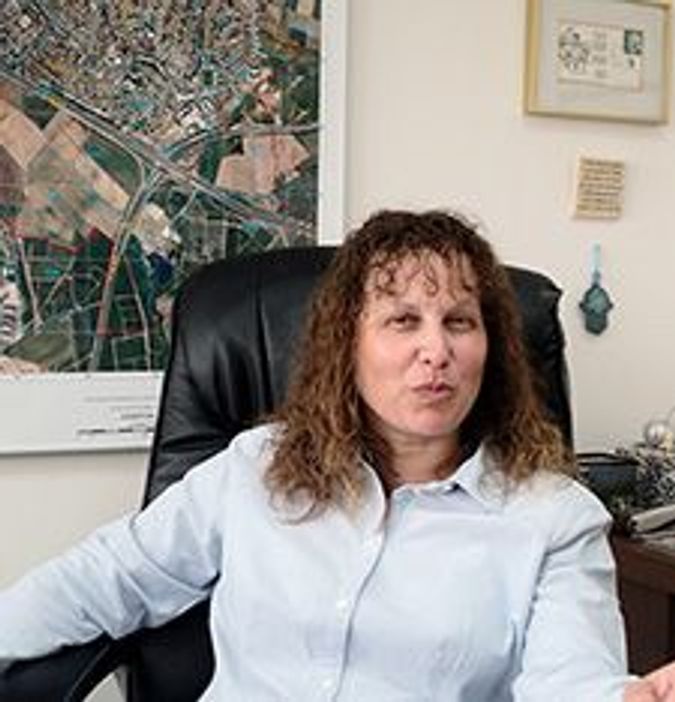 Changes: Shira Avin, Ramat HaSharon?s deputy mayor, said that she wants the federation to give to causes outside Isarel. Image by Nathan Jeffay

David Ivry, president of Boeing Israel and a former Israeli ambassador to the United States, will officially launch the charity and become its chairman at a May 30 ceremony. “It’s about moving from looking to the outside as funders to thinking about mutual responsibility,” he said.

In early May, Hebrew University researchers reported that in 2009 some 62% of money donated to Israeli charities came from overseas. Although that figure underscores the dependence of Israeli charities on the Diaspora, it also demonstrates that those numbers are in decline, since 67% of donations in 2008 came from the Diaspora.

In Hebrew, Takdim means precedent and the agency’s leaders want to see the initiative replicated across Israel. “If this process of decline in Diaspora donations continues and Israelis don’t step up to the plate, in a decade there will be a crisis in the services provided to Israelis by nonprofits,” said Takdim’s director, Arik Rosenblum, a former senior official at the American Jewish Joint Distribution Committee. “So we’re saying let’s affect the situation now.”

Though some foundations for local development exist in Israel, they are generally focused on attracting funding from outside their areas, and they tend to come under the aegis of municipalities. Takdim, borrowing from the federation model, is independent and strives to cooperate on projects with the Ramat HaSharon municipality. Mayor Yitzhak Rochberger is the new agency’s honorary president, but the municipality has no power to determine or veto its activities.

The charity’s planned allocation of funds — 70% for local projects and 30% for national and international projects — as well as its organizational structure are based on the federation model. While Israeli charities tend to be directed by professionals or volunteers, the federation norm of giving leadership positions to big donors is uncommon. Takdim’s rules state that its chairman must be a donor of 100,000 shekels ($28,000) a year, with the two deputy chairs donors of 50,000 shekels ($14,000) a year each, and the 17 members of the executive council annual donors of 5,000 shekels ($1,400) each. The other 50 members of the general assembly must each be annual donors of 500 shekels ($140), or they must contribute expert services — to encourage the participation of those without the financial means.

While other details are yet to be decided, such as the fundraising target and exactly where the money will go, one project has already been chosen and another is pending final approval. The former is a cultural center and the latter is a park for physically disabled children.

Standing on one of the city’s characteristically wide boulevards, Rachel Golan, a retiree who gave a donation for the cultural center in memory of her late husband, Yoav, said she thought the push toward local fundraising would reinvigorate communal spirit. “People think of the community now as something that provides for their needs, but I think that through a foundation people will become more involved and active in the community, seeing it more as something they contribute to.”

Israeli philanthropy expert Eliezer David Jaffe is more cautious in his prediction. He views Takdim as an “interesting experiment,” but said that there is strong resistance among Israelis to the idea of giving to intermediary groups such as federations instead of giving directly to a particular charity. This is partly because they tend to have strong attachments to individual charities, and partly because many people think that where Jews are a majority and in control of local and state structures, the idea of communal “dues” is superfluous.

Jaffe, who is co-chairman of the Hebrew University Center for the Study of Philanthropy and author of “Giving Wisely: The Israel Guide to Nonprofit and Volunteer Organizations,” said the evidence in the field indicates that “it’s going to be hard for them to pull it off.”