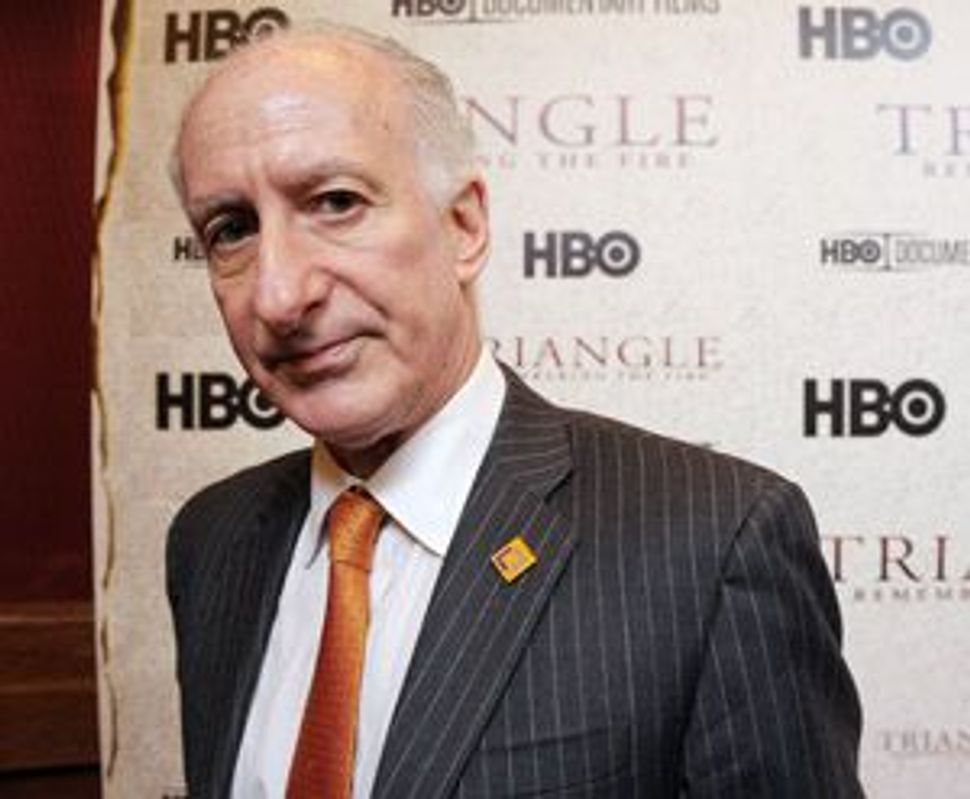 The recent departure of the high-profile president of Workers United after a tempestuous tenure has raised questions about whether the last of the historic garment unions can overcome the infighting in its recent past.

With just 100,000 members, Workers United is now a small but costly affiliate of the massive Service Employees International Union, which has provided millions of dollars in loans to keep it solvent. Workers United was rocked in early May by the resignation of president Bruce Raynor amid allegations that he had falsified union expense reports. 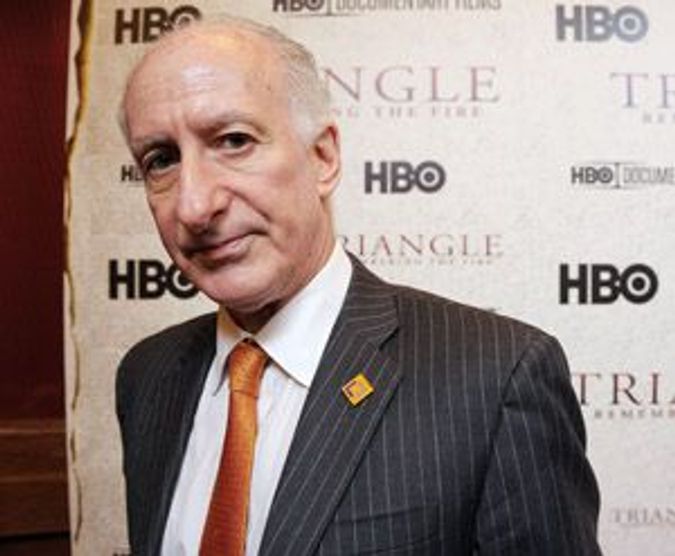 According to SEIU’s March filings with the federal Department of Labor, Workers United owed the larger union $4.5 million at the end of 2010. Total accounts receivable from Workers United are larger than for any of SEIU’s other creditors.

“It’s nothing out of the ordinary,” SEIU spokesman Marcus Mrowka said of the debts. “We expect the loans to be fully paid off.”

In Workers United’s own March filings, the union claims net assets of negative $17 million, including an $18.7 million loan owed to SEIU.

An explanation for the apparent discrepancy between the two union’s filings was not immediately apparent. Workers United spokeswoman Loretta Kane described the union’s debts as a “a matter of internal financial restructuring” in an e-mail to the Forward. “Our union will continue to be on sound financial footing as we work to resolve the debts and complete our leadership transition,” Kane wrote.

The union’s financial challenges have been compounded by the stormy tenure and abrupt departure of Raynor, who was a model for the labor organizer portrayed in the 1979 Hollywood film “Norma Rae.” In early May, Workers United’s board named a longtime insider to replace Raynor. It was Raynor who formed Workers United in 2009, following the acrimonious breakup of its predecessor union, UNITE HERE.

Workers United is descended from the heavily Jewish International Ladies’ Garment Workers’ Union and the Amalgamated Clothing Workers of America, significant forces in the early days of American organized labor, when its leaders were dominant forces in a then-powerful national labor movement.

“We have real traditions,” said Raynor’s brother, Harris Raynor, director the Southern Regional Joint Board of Workers United. “Many of us would like to see that preserved. How we do that, between us and our members, that’s a decision we have to make going into our future… I think anybody who tells you we know the answer to that is foolish.”

Bruce Raynor did not respond to requests for comment left on his cell phone. The union’s new president, Noel Beasley, declined to speak to the Forward through Kane.

The ILG and Amalgamated were notable for providing services to their members that extended far beyond the shop floor. Some of those institutions, including a bank and an insurance company, continue to be controlled by Workers United. But the industries that fell within the unions’ historic jurisdictions have declined sharply: Between 1990 and 2010, the number of American apparel-manufacturing workers dropped to 157,000 from 938,000.

In response, Workers United and its predecessors expanded their organizing into industrial laundry, food service, hospitality, distribution and gaming. But the union’s membership rolls remain low.

As an SEIU affiliate, Workers United now hangs delicately between independence and absorption. Its union locals are also affiliated directly with SEIU, an arrangement that Kane described as “an internal administrative measure.”

Raynor founded Workers United in the midst of a bitter war with John Wilhelm, the longtime hotel and restaurant union chief. Wilhelm merged his union, HERE, with Raynor’s UNITE in 2004 to form UNITE HERE. When relations soured between the Raynor and Wilhelm factions in 2009, former SEIU president Andy Stern stepped into the breach, proposing that UNITE HERE resolve internal tensions by merging into SEIU.

Instead, Raynor’s faction split off to form the SEIU-affiliated Workers United, igniting prolonged legal wrangling between SEIU and the remaining UNITE HERE leadership.

Meanwhile, in May 2010, Stern announced his resignation. Anna Burger, his presumed successor and a Raynor ally, was defeated by Mary Kay Henry, who now leads SEIU. Henry quickly moved to end SEIU’S fight with UNITE HERE, which was increasingly seen as an embarrassment for her union. According to one union source, who asked not to be named because of relationships with people inside SEIU, Raynor was seen as “baggage” of an unwanted battle.

“Everyone in the labor movement presumed that Bruce’s days were finished at SEIU once [Henry’s election] took place,” the source said.

The circumstances of Raynor’s departure remain controversial. Raynor resigned effective in early May, following disclosures of an internal SEIU investigation into allegations that he had falsified expense reports. In a statement issued upon his resignation, Raynor maintained that the expenditures were appropriate but he had reimbursed the union for their total value — about $2,000.

Observers remarked on the small sum of the alleged falsified report that led to Raynor’s departure. But an SEIU spokesman said that the investigation was launched following multiple reports of alleged financial improprieties by Raynor. “Charges that they were politically motivated [are] false,” Mrowka said.

With Raynor’s departure, some observers say that the union has lost the asset that kept it relevant in lieu of members or cash. “Bruce was able to get attention because of his history of leadership,” the union source said. “There is an expectation that Workers United will not be a force in labor now.”

Others argue that the union can only benefit from being freed of Raynor, who was identified with years of union infighting. “Ever since the split with HERE, [Workers United has] just been consumed in this terrible, terrible, terrible internal mess. Bruce didn’t seem capable of getting beyond that,” said a Workers United source who asked not to be identified because of agreements not to speak on the issue. “He had too many enemies … and so now there’s an opportunity to start anew.”

Meanwhile, current SEIU leadership says that it remains fully committed to Workers United, whose members, Henry said in an e-mailed statement, “carry forward the proud legacy of the immigrant garment workers who stood up and mobilized for a better life at the turn of the last century.” For some, however, any effort to get past the years of infighting comes too late.

“I believe that this fighting has destroyed our heritage and there isn’t any now. There isn’t any connection to that past and an understanding of what we’ve accomplished,” said Warren Pepicelli, manager of the UNITE HERE New England Joint Board. Pepicelli’s was the only UNITE HERE joint board that came from the garment unions but declined to go with Workers United during the divorce.

“We’re a union that’s been destroyed and split, and it’s no good,” Pepicelli said.