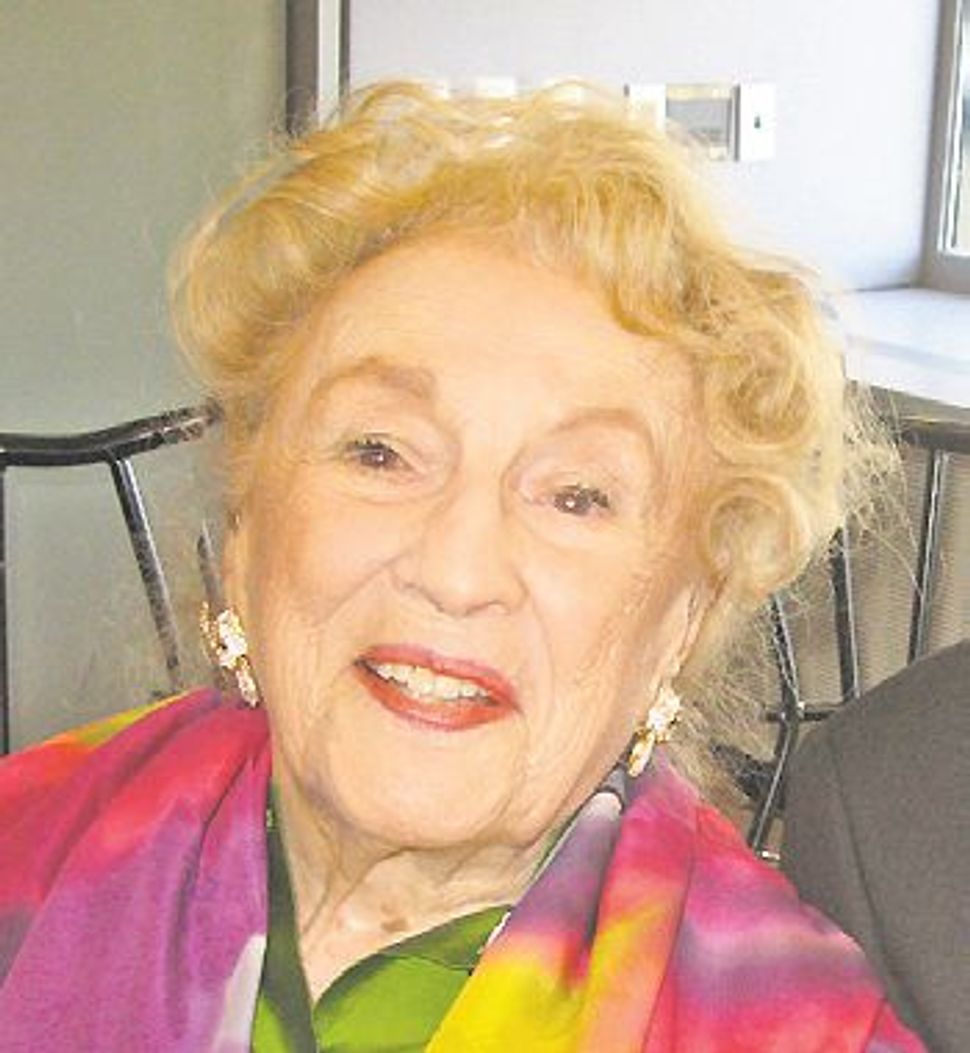 “President [Nicolas] Sarkozy has a good eye. You are the youngest French ambassador appointed to the United States,” Rabbi Arthur Schneier said to François Delattre, who on May 12 presented France’s Officer of the French Legion medal to the rabbi at a ceremony held at the French Embassy in New York. Invoking Primo Levi’s injunction to “never forget,” Delattre informed that Schneier “was a Holocaust survivor from Austria, the 17th member of his family to become a rabbi, and has dedicated his life to peace and reconciliation.” In April 2008, he hosted Pope Benedict XVI at his Park East Synagogue.

A cheery Most Reverend Timothy Dolan, archbishop of New York, joshed: “Rabbi, you asked me how is the Holy Father? You know him better than [I do].” The archbishop then expressed outrage at the day’s report of an attempted bombing of New York synagogues.

Turning to New York City Police Department Commissioner Raymond Kelly, who arrived with his wife, Veronica, Schneier stated: “When I see an attack on a synagogue, church or mosque, it is an attack on the [entire] community. I never thought the day would come when, in New York City, the peace would be destroyed by singling out synagogues for destruction. And it is up to you, [Commissioner Kelly]. May God give you strength. With your help, we will feel safe.”

Schneier, founder and president of the Appeal of Conscience Foundation, averred his desire “to continue to build bridges.” He harkened back to France’s links to America, the 1789 French Revolution, and said that “on the beaches of Normandy [lie buried] 9,000 American soldiers, Christian and Jewish, who gave their lives to restore, liberté, égalité, fraternité” — as the revolution’s motto states, “liberty, equality, fraternity .” Schneier added: “In the Torah there are 36 repeats of ‘Love the stranger in your midst.’ The stranger is always the scapegoat…. Pray for the people of France. Pray for the people of the United States. Pray for democracy.” 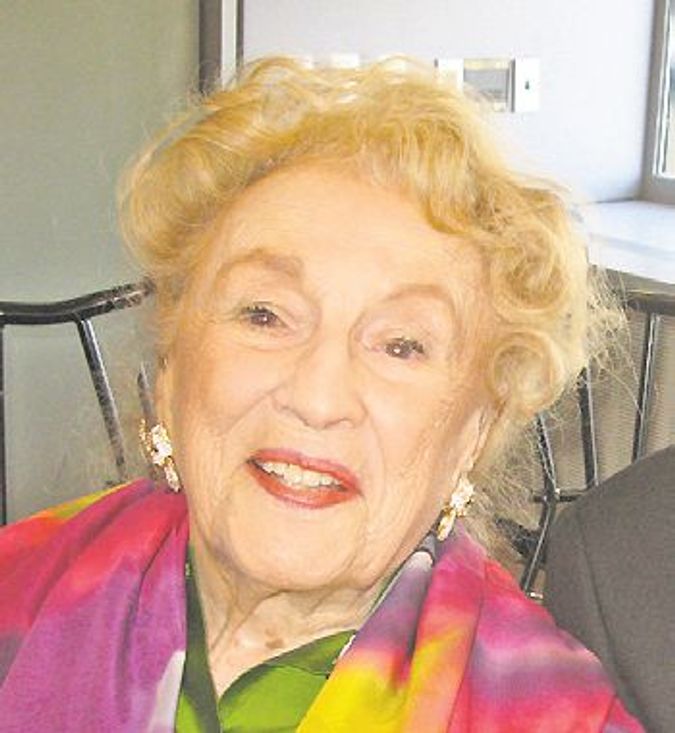 Long before the string of big events, I asked Bel Kaufman, “How will you do it?” I was speaking about the three consecutive nights of celebrations of her 100th birthday: the May 10 (her birth date) tribute at Hunter College, the May 11 National Yiddish Theatre-Folksbiene bash and the May 12 party at the National Arts Club. Her snappy reply was, “You do what you gotta do!”

At the event, known as Hunter College’s “party of the century” and held at Roosevelt House, the college’s president, Jennifer Raab, lauded Kaufman, “the alumna who graduated magna cum laude in 1934…. From young immigrant with no English to super student who goes on to a brilliant career. When she applied for a job, the school authorities did not like her Russian accent, [so] she worked hard to achieve what Joyce Purnick of [The New York] Times once called her ‘near British intonation’…. She wrote one of the… most insightful books ever written about education, ‘Up the Down Staircase’ [Prentice-Hall, Inc., 1964]. It was on the Times Best Seller List for 64 straight weeks… and was made into a movie.”

Raab announced: “In her honor, we are creating a Bel Kaufman wall in our newly renovated library to chronicle her life and achievements for future generations.”

All aglow in a blue-and-green ensemble, Kaufman, who at 99 taught a course, “Laugh, Laugh, Laugh,” at Hunter College, told the crowd — which included opera diva Regina Resnik — “You are here because I am very old. I have been given many awards and prizes, but never have I been given a wall!”

“We were very poor,” said Kaufman, who was born in Berlin in 1911 to Russian parents and arrived in America “with no English…. But we did not know how rich we were [at Hunter]. We got an education that stressed academic subjects — Latin, Chaucer, French. It was a different planet we inhabited. When I graduated in 1934, all the girls were white except one. It was B.C., before computers; B.D., before drugs, and you could walk through Central Park at night. Now that I am 100, I feel liberated. I no longer have to do what I must do. My limited time is precious.”

A pensive Elie Wiesel mused: “I was looking through the archives and found an unknown message from your grandfather, celebrating this event.” In Yiddish, Wiesel read: “Ikh ken dir nor zogn az ikh bin in gan-eydn — I can only tell you that I am in the Garden of Eden. They say one day you will make me famous…. I’ll wait for you. But don’t hurry!”

A chipper Kaufman responded: “Being [Sholom Aleichem’s] granddaughter was a big burden. How dare I write! When I wrote ‘Up the Down Staircase,’ I heard a voice say, ‘Okay, Belushka, you can also write,’ and I no longer had any guilt.” As an afterthought, she added: “I have been too busy to get old…. It happened gradually, while I was not looking.”

By the May 12 celebration, organized by professional wine taster and blender Barbara Goldstein, held at the National Arts Club and attended by nearly 100 of her friends, Kaufman, who goes tango dancing regularly, was still going strong.