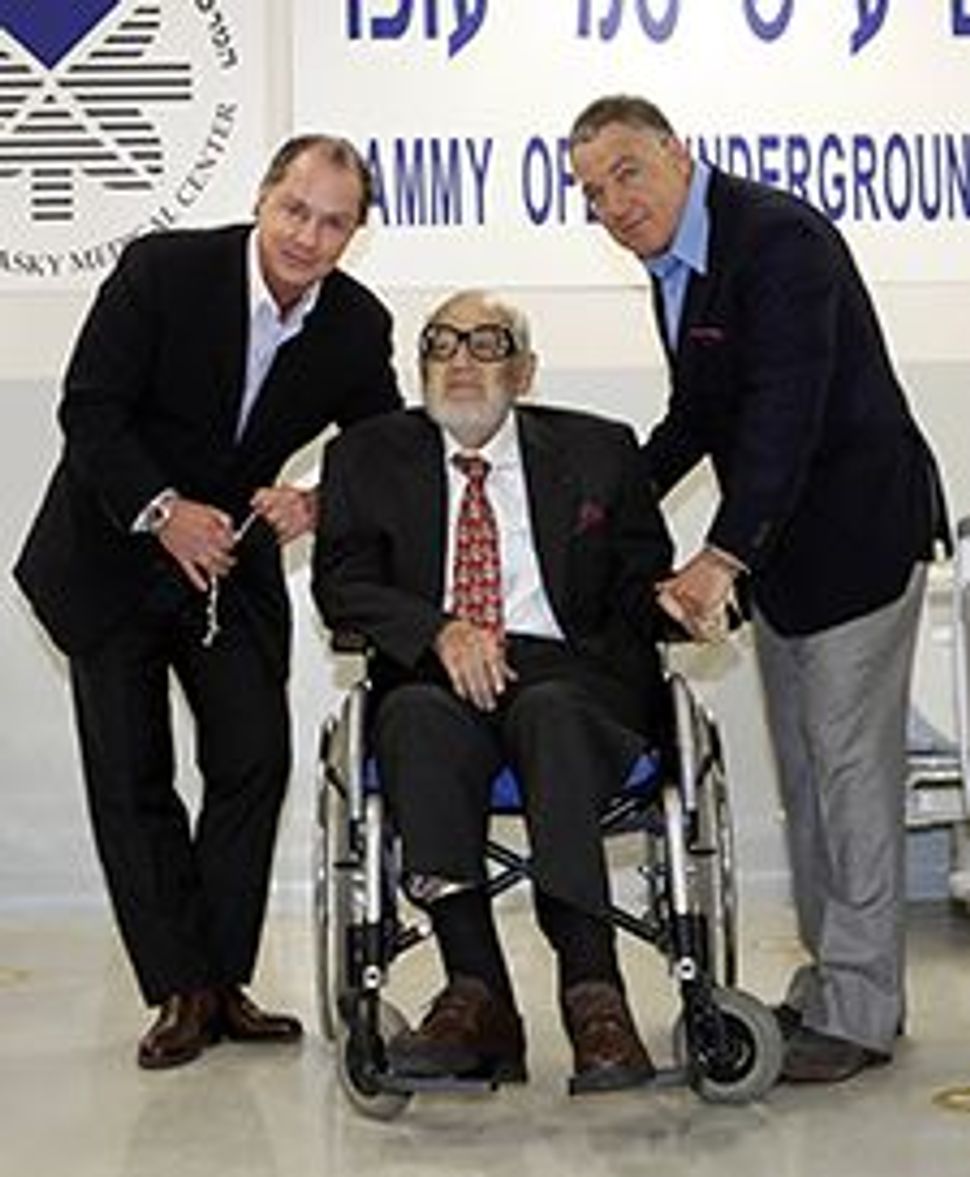 Israel activists advocating tougher sanctions against Iran are dealing with the embarrassment caused by the blacklisting of a prominent Israeli firm for trading with Tehran. 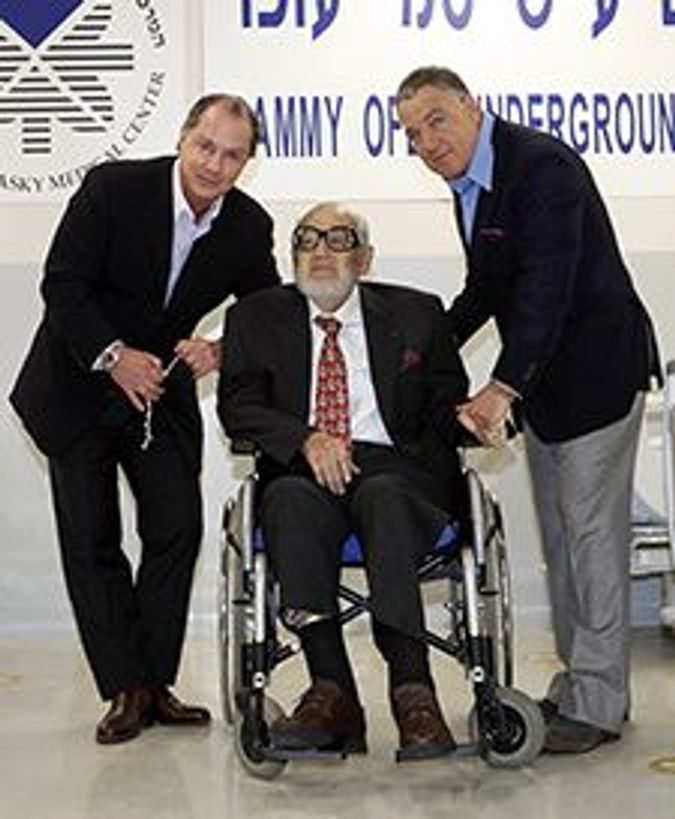 The Ofer Brothers Group, a powerful family-owned conglomerate, was sanctioned for selling an oil tanker to Iran, ignoring laws in the United States that restrict dealings with Iran’s energy sector. The company claimed that its actions were coordinated with the Israeli government and hinted that it was part of a covert Israeli operation.

Israelis and their supporters in the United States are still trying to understand how and why an Israeli company was entered on the State Department’s list of firms ignoring American sanctions put in place to block the Iranian nuclear program. While some had argued that the move is yet another sign of deteriorating relations between the Obama administration and Prime Minister Benjamin Netanyahu’s government, others point to Israel’s decision to ignore warnings and questions from the administration regarding Ofer Brothers’ business with Iran.

On one issue, however, there is agreement: The decision has put Israel and its backers in an awkward situation.

“It makes Israel look ridiculous,” said Patrick Clawson, director of research at the Washington Institute for Near East Policy. He noted that while America’s administration proved its resolve by going after a firm from a friendly country, Israel’s stance has been weakened.

Adding to the drama is the fact that the owners of Ofer Brothers have close, personal connections to the top echelon of Israel’s political, military and economic leadership. After one of the founding brothers, Sammy Ofer, died June 3, Netanyahu issued a statement calling him “a true Zionist.”

The State Department’s May 24 announcement caught Israel off guard. It was issued in a briefing held while Netanyahu was delivering his speech to a joint meeting of the U.S. Congress and at the conclusion of a rocky week in American-Israeli relations. The announcement cited Ofer Brothers’ $8.65 million transaction in 2010, through a Singapore-based subsidiary, for the sale of an oil tanker to Iranian Shipping Lines. The official announcement stated that Ofer Brothers “failed to exercise due diligence” before making the deal.

The news of an Israeli company sanctioned for dealing with Iran quickly overshadowed reports of other firms that were also added to the list for transactions significantly larger than that of the Ofer Brothers.

And first to feel the heat were pro-Israel advocates working on increasing sanctions against Iran.

Jennifer Laszlo Mizrahi, founder and president of The Israel Project, met with six foreign ambassadors in the week following the State Department’s announcement. Two of them raised the Ofer Brothers issue in the meetings. “They told me that people in their countries had to give up jobs in order to follow the sanctions regime, and now it is Israel that is not following the sanctions,” said Mizrahi, who added that having an Israeli firm break the sanctions “definitely hurts” the efforts to tighten international pressure on the Iranian regime.

TIP is among several pro-Israel organizations that have been leading the call to pressure Iran economically by adopting and implementing tough sanctions. The groups have pointed to several international companies that have been doing business with Iran’s energy sector, most of them from Europe, China and the Middle East. Israeli leaders have also raised the issue with friendly nations — mainly Germany, France, and Italy — where local companies have been dealing extensively with Iran.

Clawson believes listing the Ofer Brothers’ shipping company was meant to send a message to the world, not necessarily to Israel. “It was an important way for the U.S. government to say it is going after everyone, not just after some small company from Belarus,” he said.

Some did view the announcement as directed against Israel. An official with a major Jewish group who did not want to be quoted by name on this issue said that targeting Ofer Brothers was surprising because the volume of its trade activity with Iran was “small potatoes” compared with business conducted by Chinese or Turkish companies.

But Israeli diplomatic sources and several experts noted that Jerusalem was aware that the United States was looking into Ofer Brothers’ dealings with Iran but did not take steps to rectify the situation.

The company is Israel’s largest private firm. Starting off in the shipping industry, it has since branched out to real estate, media and private equity and is the owner of Israel Corp., Israel’s largest holding company. Running this business empire were the two Ofer brothers, Sammy and Yuli, and three of their children.

Sammy Ofer, ranked 79 on Forbes’s annual list of the world’s wealthiest people, died less than two weeks after the Iran sanctions affair broke. The funeral of the 89-year-old was a testimony to the place the family occupied among Israel’s elites and was attended by Cabinet ministers, lawmakers, business leaders and top-ranking military officers.

Sammy Ofer was Israel’s top philanthropist, according to a recently published survey in the business daily TheMarker. In the United States, however, he showed little activity and focused his overseas giving in Britain.

After the sanctions were announced, some press reports argued that the reason Ofer Brothers dealt with Iran was to smuggle in Mossad agents conducting reconnaissance missions meant to derail the country’s nuclear program. These reports could not be confirmed.