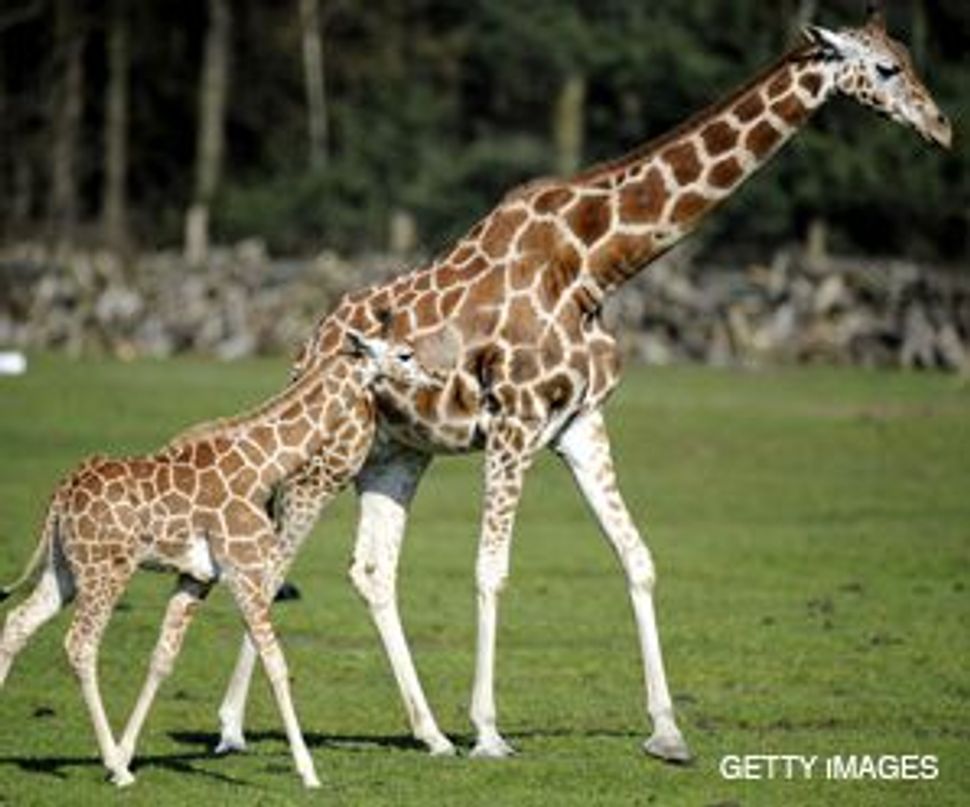 NEWS ITEM: An Israeli rabbi, an authority on kashrut, declared that giraffe milk is kosher. Said he: “The giraffe has all the signs of a ritually pure animal, and the milk that forms curds strengthened that.” The rabbi based his ruling on a recent finding by researchers at Bar Ilan University who had taken a milk sample while treating an ailing giraffe. 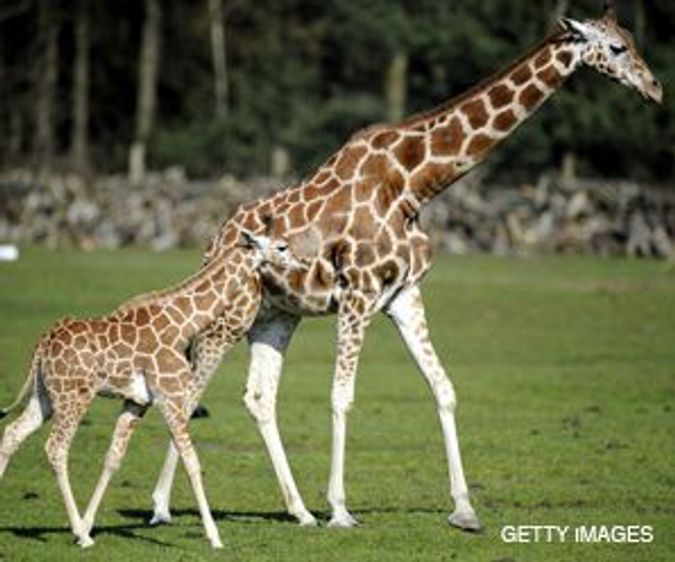 Imagine milking a giraffe!
The sight’s enough to make one laugh!
Can there be someone who delights
In striving for such absurd heights?
The milk is now proclaimed as safe,
Which means glatt kosher, pure, not treyf.
Whoever thought, or dreamt, or heard
That this secretion formed a curd?
May Providence, we humbly pray,
Illumine still another whey!
But let’s avoid unseemly haste,
First take a sip! How does it taste?

This animal, it must be said,
Is mammal — and a quadruped.
Like other creatures of its ilk,
It lactates liquid we call milk.
To stimulate the fluid-flow,
One lends a hand, on tippy-toe.
By gazing upward, might a guy
Get squirted in his open eye?
Such incidents could cause travail
That goes (who knows?) beyond the pail.
To expedite the milking deal
Perhaps the animal could kneel.
This sight would really be quite rare:
A beast that’s seemingly at pray’r!
Were sages really wise to preach
Man’s grasp should not exceed his reach?