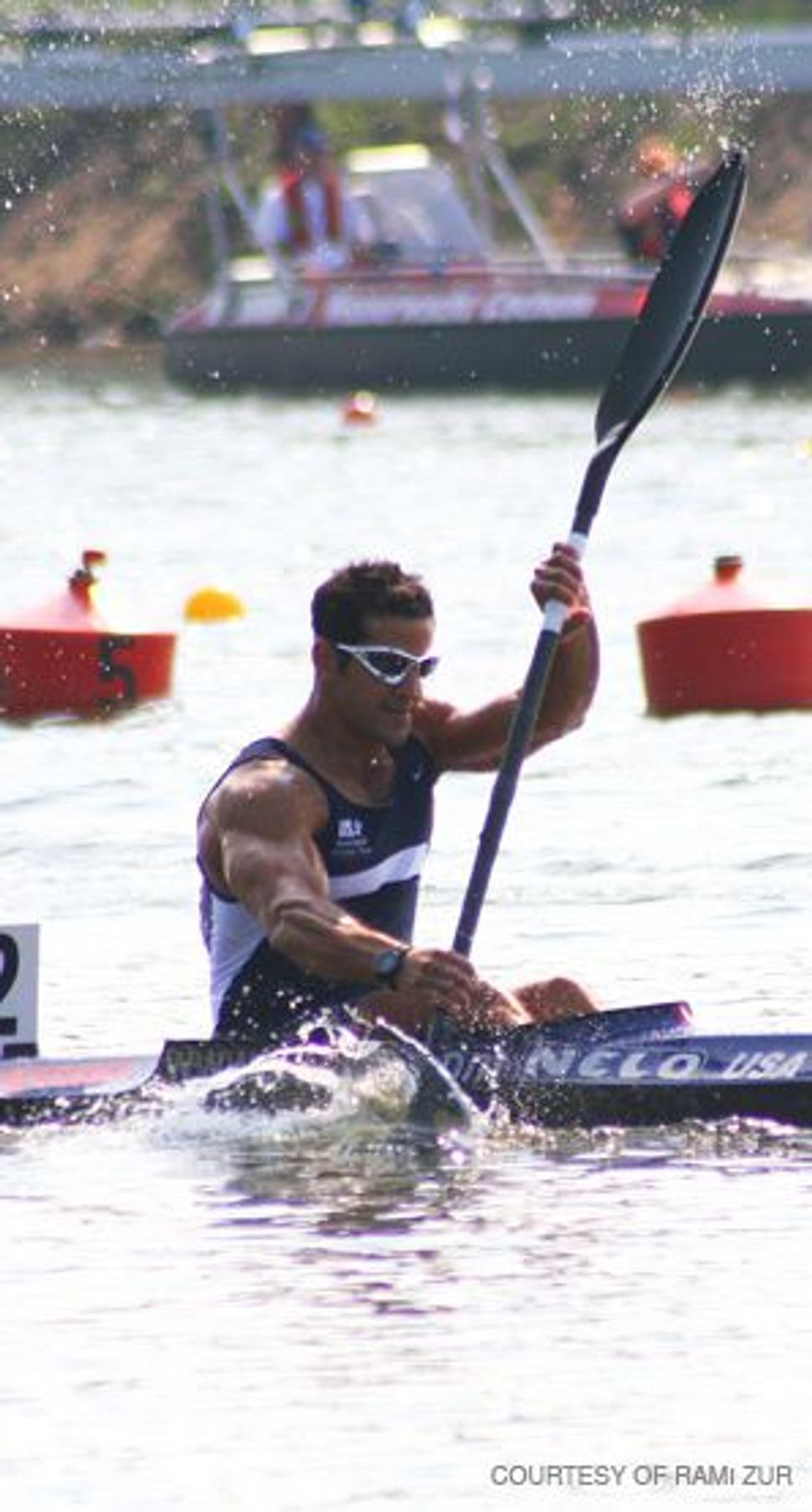 For sprint kayaker Rami Zur, the three-month lead-up to the Beijing Olympics has itself been an international affair, divided among three countries and shared with fellow athletes from around the world. By the time the 31-year-old finally puts his boat in the water in China, he will have spent the bulk of the period in Hungary. From there he will fly to California for a short stretch before wrapping up his preparations at a final-training camp in Japan. 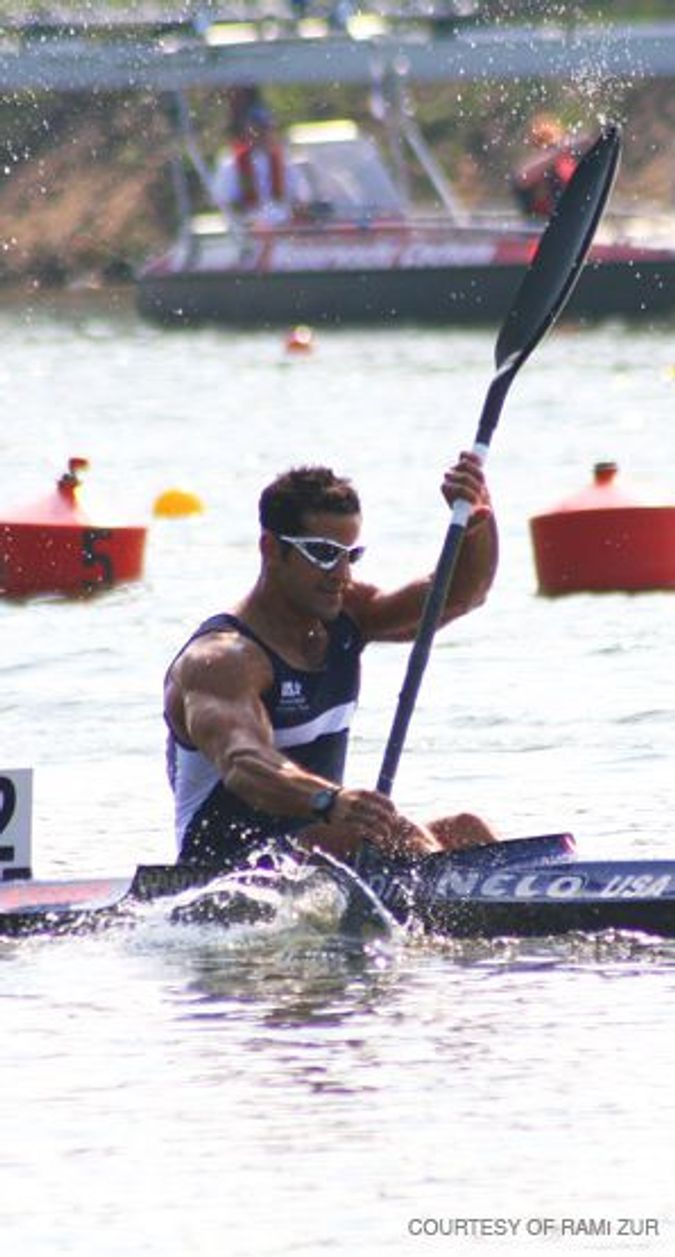 But while globe-hopping workouts aren’t unusual for the world’s top sprint kayakers, Zur’s travels are perhaps especially fitting for the native Hebrew speaker, whose international pedigree already includes Olympic competitions on behalf of two countries. Beijing’s flatwater kayaking contest, which begins on August 18, will mark Zur’s third time in the games but only his second for the United States, which he represented in 2004 after competing under the Israeli flag four years earlier.

“My goal is to reach the final,” Zur said of this year’s 500-meter race, speaking to the Forward by phone from a training facility 90 minutes outside Budapest. “After that, pretty much anyone can get [the gold medal]. If you can get to the final, you’re in contention for a medal. The difference between first place and ninth place is less than a second.”

The son of an American Jewish woman and a man of Hawaiian background, Zur has a personal story as rich as his medal collection, which features eight World Cup medals since 2002, including a gold in that year’s 500-meter race. Adopted as an infant by a family in northern Israel, Zur grew up on a kibbutz near Lake Kinneret, discovering his love of kayaking when he was 10 and making his Olympic debut at age 23.

He expressed pride in his accomplishments for Israel, which he said he visits at least once a year, but decided to take advantage of the bigger sports budgets and better training facilities offered in the United States.

“I thought about it for a long time,” he said of the decision to relocate. “The big reason is that I wanted to have the best conditions possible to train in. I tried to get back to training after [the 2000 Olympics in] Sydney [Australia], and I had two part-time jobs and school and I wanted to train seriously, and I saw that all the money I saved was slipping away…. Sport is not the highest priority in Israel, and I understand that, but I did have a choice, and this opportunity came to train and stay at the state-of-the-art facility in Chula Vista [Calif.], and I couldn’t let that go.”

Zur will be cheered on in Beijing by his Israeli father, as well as by teammates and former teammates from both the United States and Israel. The athlete said he envisions himself at the 2012 Olympics in London, but he’s less interested in which country he’ll represent than in what his role at the games will be.

“I’m definitely considering it,” he said. “The question is whether it’ll be as a spectator, a coach or as an athlete. The answer for that will come in time.”