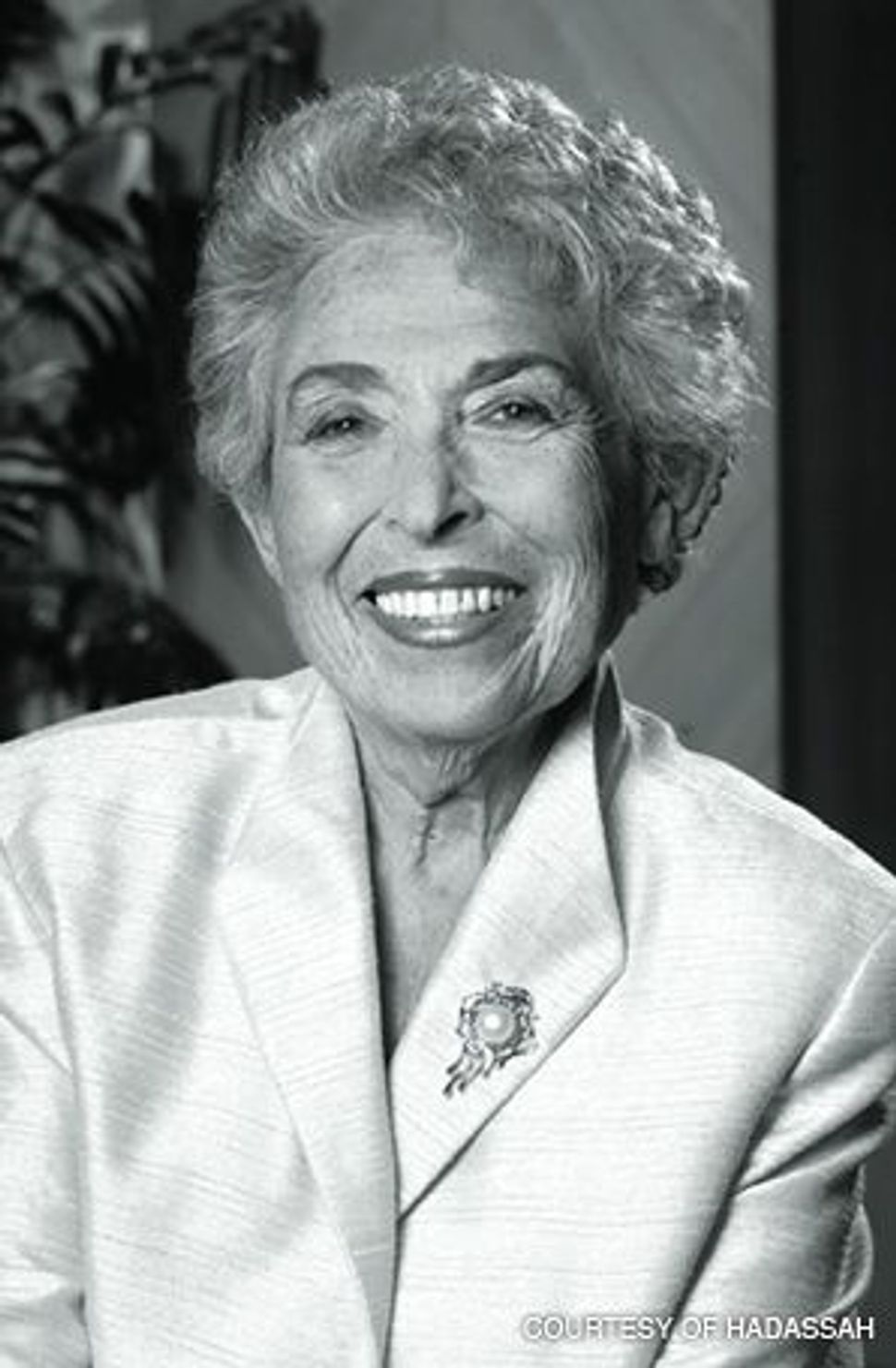 FIGHTER: June Walker was chair of one of America?s most influential Jewish organizations.

June Walker, chairwoman of the Conference of Presidents of Major American Jewish Organizations and former national president of Hadassah, died July 29 after a seven-year battle with cancer. She was 74. 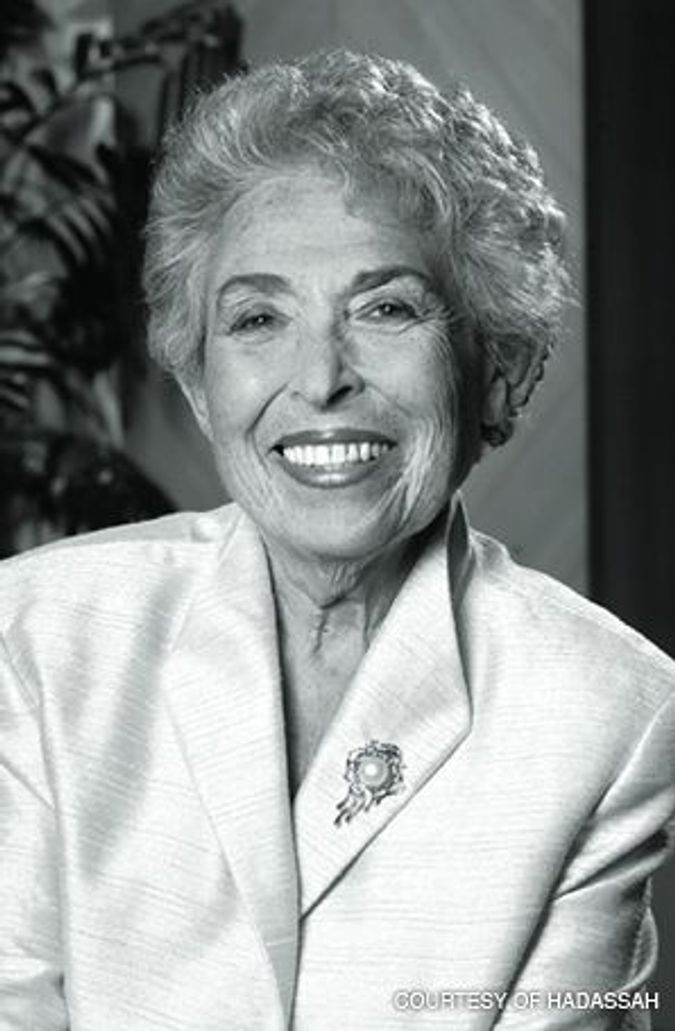 FIGHTER: June Walker was chair of one of America?s most influential Jewish organizations.

Walker, of Rockaway, N.J., led Hadassah, the national women’s Zionist organization, from 2003 to 2007. Last year, she became the second woman ever to lead the Presidents Conference, the umbrella organization of American Jewish groups.

A trained respiratory therapist and a former director of in-service education for pulmonary medicine at Passaic Community College and also at Columbia Presbyterian Hospital, Walker brought her passion for medicine to her work at Hadassah. She fought to support stem-cell research in America and served for six years on the board of directors at the Hadassah Medical Organization.

Walker’s tenure at Hadassah began just as the second intifada erupted in Israel. Under her leadership, the organization’s Israeli hospitals continued to treat patients without regard to race or religion. At the same time, Hadassah built the Judy and Sidney Swartz Center for Emergency Medicine, in response to the need for more trauma medicine facilities.

Last June, Walker traveled to Israel to receive an honorary doctorate from the University of Haifa for her years of service to the Jewish state. The current national president of Hadassah, Nancy Falchuk, said that despite the fact that Walker was in immense physical pain and her cancer had metastasized, she insisted on making the trip.

“She knew how ill she was, and yet she had milestones she wanted to achieve,” Falchuk said.

The following month, as the Hadassah conference kicked off in Los Angeles, Walker was scheduled to present the Henrietta Szold Award, the organization’s highest honor. Once again, Walker insisted on walking across the stage without the use of a wheelchair or even a cane.

“Nobody observing her would understand what a Herculean effort it would be to walk those steps,” said Morlie Levin, national executive director of Hadassah. “The personal grit she embodied is beyond anything most of us can imagine.”

Despite the length of Walker’s illness, many were not even aware that she was sick, Falchuk said.

In addition to her work on behalf of the Jewish people, Walker was a dedicated grandmother. She continued to prioritize her family, even as she emerged as a leader on the world stage. Falchuk said that when she succeeded Walker as national president, she called Falchuk to ask advice on a more family-oriented matter: how to pull off making holiday meals for 30 to 40 people.

“She gave me her brisket recipe, and I’ve used it ever since,” Falchuk said.