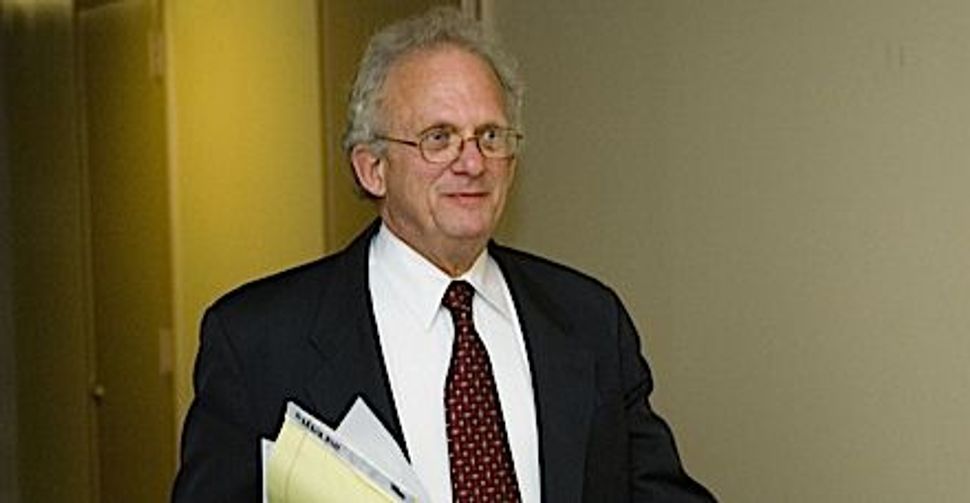 The formation in June of a Jewish-Latino congressional caucus heralded hopes for a new era of cooperation between the two minority groups. The alliance was inspired in part by the recognition of the greater political influence that Hispanic Americans are bound to wield as their population rises. But in Los Angeles, that demographic surge looks like it could displace Democrat Howard Berman, a powerful Jewish member of Congress. 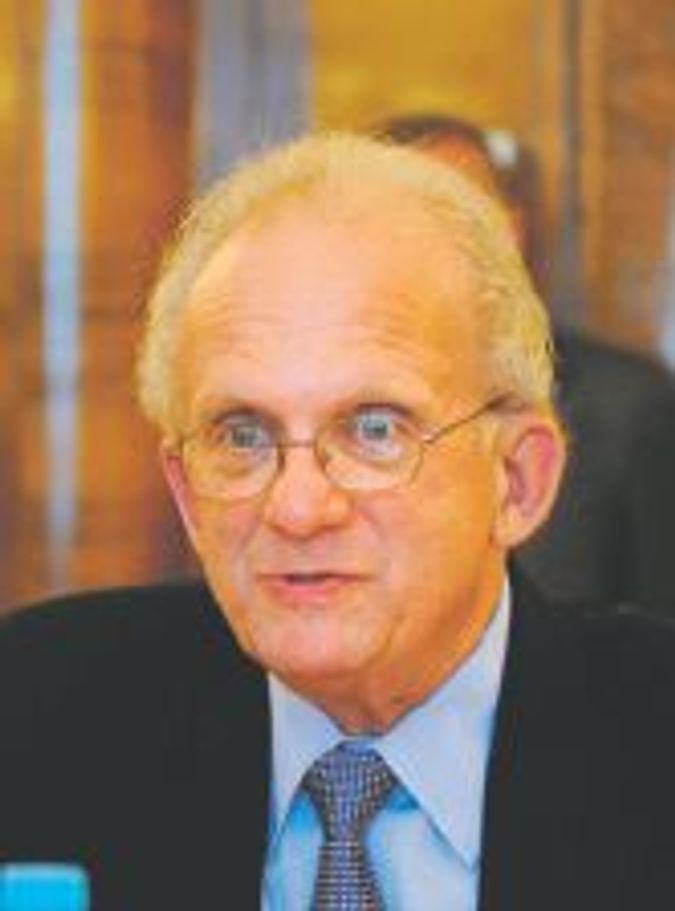 Jewish Representatives: Above, Howard Berman, a Democratic congressman from Los Angeles. Below, Democrat Brad Sherman, a representative from a neighboring district. Image by Getty Images

The setting for the political reconfiguration is the San Fernando Valley, a sprawling, largely suburban portion of Los Angeles situated north of the downtown business district. It is home to nearly 1.8 million people, including a large, relatively affluent Jewish population and to a Latino population that has been growing for decades and now makes up about 42% of the Valley residents. The dramatic rise in the number of Latinos in California — Latinos accounted for about 90% of the state’s population growth over the past 10 years — has been accompanied by a call for greater Latino representation in Congress.

Changing demographics in the Valley, where about half of Los Angeles’s approximately 600,000 Jews live, has also meant a diminution of Jewish political clout, said Steven Windmueller, a professor at Hebrew Union College-Jewish Institute of Religion who conducted a major study on Latino-Jewish relations in Los Angeles. “You now have the emergence of identity politics and the arrival of a new strong ethnic group, the Latinos,” he said. “Their numbers are significant and growing, and as more obtain citizenship, you are likely to see this shifting balance.” 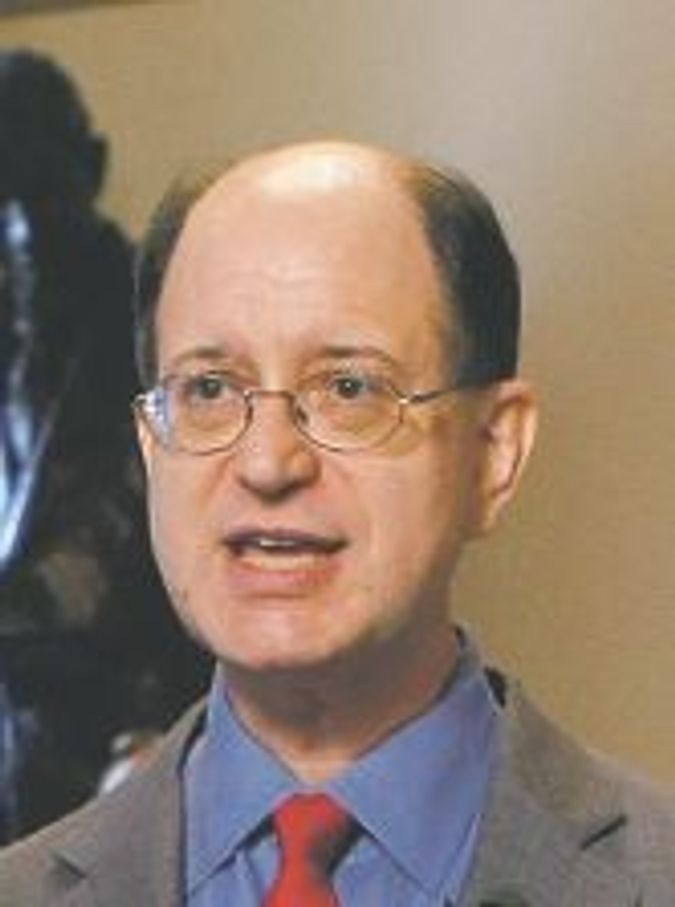 California’s redistricting process could imperil the political career of Berman, who is the ranking Democrat on the House Committee on Foreign Affairs and a vocal ally of Israel. Berman’s current district encompasses half the Valley and much of North Hollywood. Democrat Brad Sherman, who is also Jewish and strongly pro-Israel, represents the adjacent district, which covers another portion of the Valley.

In June, the California Citizens Redistricting Commission issued its first draft proposal of the new congressional landscape; in it, Berman’s and Sherman’s districts were redrawn to make two new districts — one in the West Valley and one in the heavily Latino East Valley. Berman and Sherman have both laid claim to the western district, whose population, according to Sherman, is between 10% and 20% Jewish.

Sherman said that the proposed district encompasses 51% of his current district and about 19% of Berman’s. Berman said he has not calculated the numbers, as the district’s proposed boundaries could change before the August redistricting deadline.

“My first choice is to run where I have got the most people who are the most familiar with me,” Sherman said. “If I could sell Howard on the same idea, then he and I would run in different places.”

But Berman said he believes that he is primed to win the West Valley seat, because “when you combine all the aspects of my record, my relationships and my support base, I feel pretty comfortable with running in this district and coming back here in 2013.”

Though Berman and Sherman have similar voting records, Berman’s reputation as a pro-Israel heavyweight with a nuanced view on foreign affairs has established him as the higher-profile Jew in Congress. “He is a cardiac case,” said Doug Bloomfield, former legislative director of the American Israel Public Affairs Committee, the pro-Israel lobby. “His support for Israel keeps his blood pumping.”

Political observers say that a Berman-Sherman showdown was a long time coming.

When California went through a redistricting process in 2001, Latinos were clamoring for a seat in the Valley. At that time, Berman had a hand in redistricting, acting as a liaison between the California Democratic delegation and the state legislature, the partisan body that at the time was in charge of carving congressional seats. In 2001, Michael Berman, Berman’s brother, unveiled a redistricting proposal that his consulting firm drafted for the California House Democrats. The plan was widely criticized by Latino groups as an attempt to redraw the lines in order to thin Latino numbers in Berman’s district. Sherman, who was to receive 170,000 Latinos in his district, also protested. In the end, the lines were reconfigured to salvage Berman’s and Sherman’s respective seats.

Of the redistricting proposal, Rosalind Gold, senior policy director at the National Association of Latino Elected and Appointed Officials, said, “We are glad to see that there is a better opportunity for Latinos in the Valley to elect the candidate of their choice.”

So far, only one Latino politician — Los Angeles City Council member Tony Cardenas, a Democrat — has announced his candidacy in the proposed East Valley district.

Some local Jewish politicos hold out hope that Berman will run in the Latino district instead, avoiding a head-on collision with another Jewish politician.

“I have known these two gentlemen for a long, long time, and I know the areas,” said Democrats for Israel Los Angeles Chair Howard Welinsky, who is convinced that Berman could win the East Valley seat. “I just don’t think at the end of the day that they will be running against each other.”