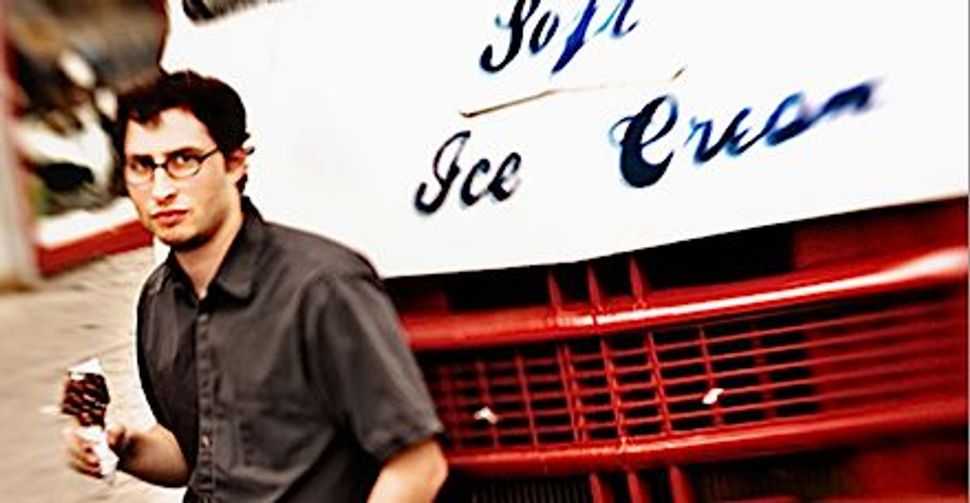 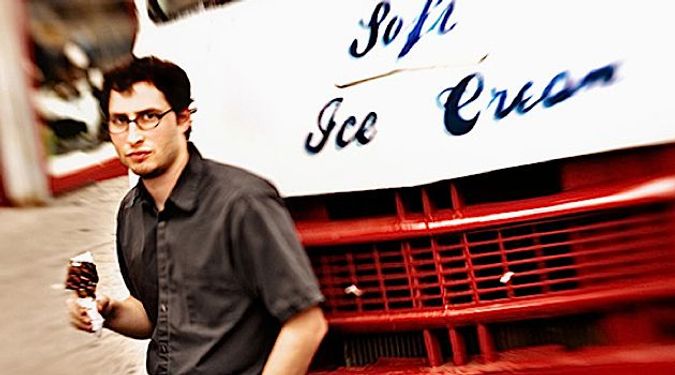 Writer/musician Michael Hearst loves a good artistic challenge, like whipping up recipes set to song or penning odes to the world’s weirdest animals. A founding member of the klezmer-ish band One Ring Zero, Hearst grew up Jewish in Virginia Beach and moved to New York, where he has put his musical training and deep love of minor scales to good use. One Ring Zero has released nine albums including “As Smart As We Are,” which features lyrics by literary types like Paul Auster, Dave Eggers, Jonathan Ames, and Yid Lit podcast alums, Ben Greenman and Darin Strauss.

On One Ring Zero’s upcoming creation, “The Recipe Project,” the band takes recipes from chefs like Mario Batali, David Chang and Isa Chandra Moskowitz and sets them to music. Hearst and his bandmates tried to compose the songs in each chef’s preferred musical genre, from lilting Italian pop to ‘90s girl rock. Meanwhile, Hearst is busy writing a book called “Unusual Creatures.” It will accompany a forthcoming album celebrating some of the wackier members of the animal kingdom, like the giant Chinese salamander, which resembles an oversized human baby. During a recent visit to The Forward, Hearst inaugurated our studio with some tunes on his Baby Taylor guitar.

Recorded and Acoustic Songs in the Podcast:

“The Story of the Hairy Call”
Lyrics by Jonathan Ames

This podcast was edited by Allison Gaudet Yarrow and Meredith Ganzman