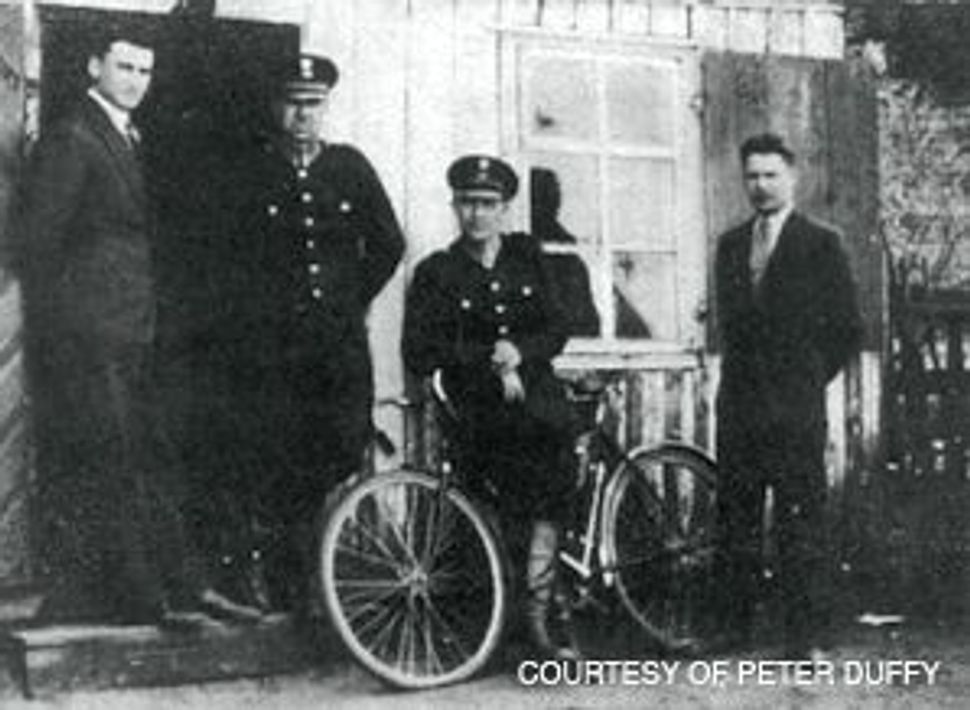 INSIGHT: Coming to Theaters: The subject of a new movie, Tuvia Bielski, left, is pictured here before the war in Poland.

As Paramount Pictures gears up its ad campaign for a new movie about a band of Jewish partisans who fought the Nazis, some in Poland are suggesting that the partisans in question may also have been murderers. 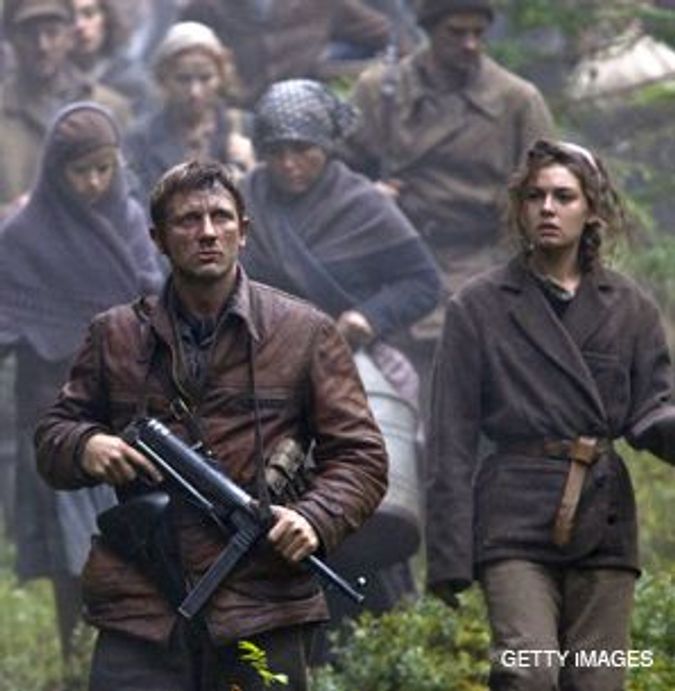 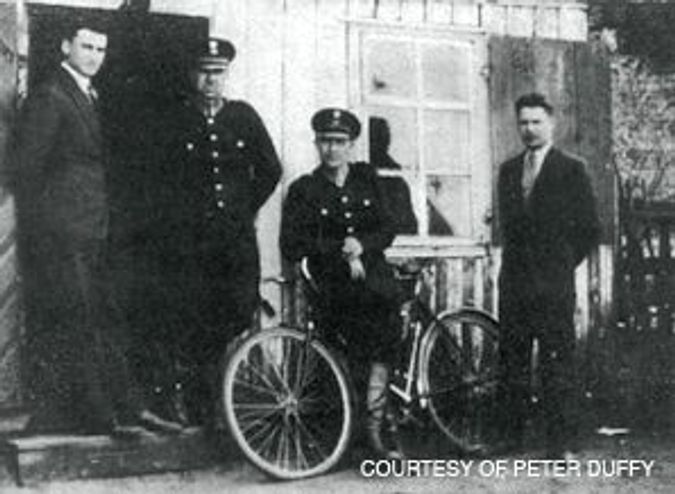 INSIGHT: Coming to Theaters: The subject of a new movie, Tuvia Bielski, left, is pictured here before the war in Poland.

In anticipation of the December release of “Defiance,” — starring Daniel Craig, the actor best-known as the latest incarnation of James Bond — the Polish newspaper Gazeta Wyborcza ran an article headlined, “A Hollywood Movie About Heroes or Murderers?” The article contrasts the film’s portrayal of Tuvia Bielski as a Moses figure leading frightened women and children through the forest with a recently released report from a Polish government investigative body. The government report suggests that Bielski and his followers may have participated in a massacre of civilians in the eastern Polish town of Naliboki.

The tarnishing of the Bielski partisans has infuriated a number of people close to the memory of the group. Some of those people have also been involved with the production of the movie, directed by Ed Zwick (“Legends of the Fall,” “The Last Samurai”). Nechama Tec, who wrote the historical account of the Bielski partisans on which the film is based, told the Forward that allegations connecting the partisans to the massacre were “total lies.”

Those allegations “underline the antisemitic tendencies of the writers and the distortion of history,” Tec said.

The controversy comes on the heels of a Lithuanian government investigation into allegations that Jewish partisans committed war crimes during World War II. That investigation has been met with dismay on the part of Jewish communal leaders inside and outside Lithuania, who note that only three Lithuanians have ever been prosecuted for wartime crimes against Jews.

The reinvestigation — or, as some former partisans and historians claim, the revision — of what happened in the town of Naliboki in May 1943 began in 2001, when the massacre was first being studied by the Institute of National Remembrance, a Polish government agency known as IPN, that is devoted to prosecuting “crimes against the Polish nation.” The agency’s report, which has thus far been limited to a short brief released this year, claims that on the morning of March 8, 1943, Soviet partisans shot 128 civilians outside their homes.

About two-thirds of the way in, the report brings up the Jewish partisans affiliated with Bielski and his three brothers, noting that though some accounts by witnesses and historians place the group at the scene of the attack, these accounts have not been verified.

“Therefore the fact of participation of partisan soldiers of the Bielski Unit in the attack on Naliboki village is merely one of the versions of the investigated case,” the report concludes.

Robert Bielski, Tuvia Bielski’s son, said that his problem with the IPN report and the subsequent Gazeta Wyborcza article was twofold.

“The Bielskis were not in Naliboki in May of ’43,” he said, echoing historians who believe that the partisans did not arrive in the area until August of that year.

“But,” he added, “even if it were true, which I know it’s not, the 128 people are in no way close to the millions of people that the Polish people herded towards the Germans so they could be extinguished. I believe it’s just a consistent Polish antisemitism and the Poles are sloughing off their own crimes of being an enemy of the Jews during World War II.”

The IPN declined to comment on the controversy, citing the ongoing nature of the investigation. But Piotr Gluchowski, the Gazeta Wyborcza reporter who co-wrote the article on the IPN report — as well as a longer feature story about the Bielski brothers, published several days later — was more forthcoming. Gluchowski wrote in an e-mail that he was sure the Bielski partisans were not involved in the massacre, but that, on the other hand, the IPN “are no amateurs. This is a government organization, very serious thing.”

Gluchowski and his co-writer, Marcin Kowalski, are authoring a book about the Bielski partisans. Gluchowski said it will be published in December to coincide with the release of the film. (A publicist representing the film said she had no knowledge of the book project.)

“The Bielskis… are completely unknown in Poland,” Gluchowski said in the email. “But — I think — it will be hot in December, when ‘Defiance’ goes to the theaters.”

According to both Gluchowski and the detractors who found his article unsympathetic, the Bielskis are known in Poland only to the extent that some Polish nationalists have seized upon the idea that a Jewish partisan group collaborated with the Soviets to kill Polish civilians. The IPN itself is currently dominated by members of Prawo i Sprawiedliwosc, a rightist party, Gluchowski said.

Whether the debate over the Bielski partisans will seep into the reception of “Defiance” remains to be seen. The Variety story appeared briefly on the magazine’s Web site, is no longer accessible because, according to the publication’s editor, Dana Harris, it had not been properly edited.

As for the movie itself, shooting was completed last year, before the IPN released its report. Judging from the film’s trailer, there was no question in the minds of the filmmakers that Tuvia Bielski and his followers deserve to be celebrated.