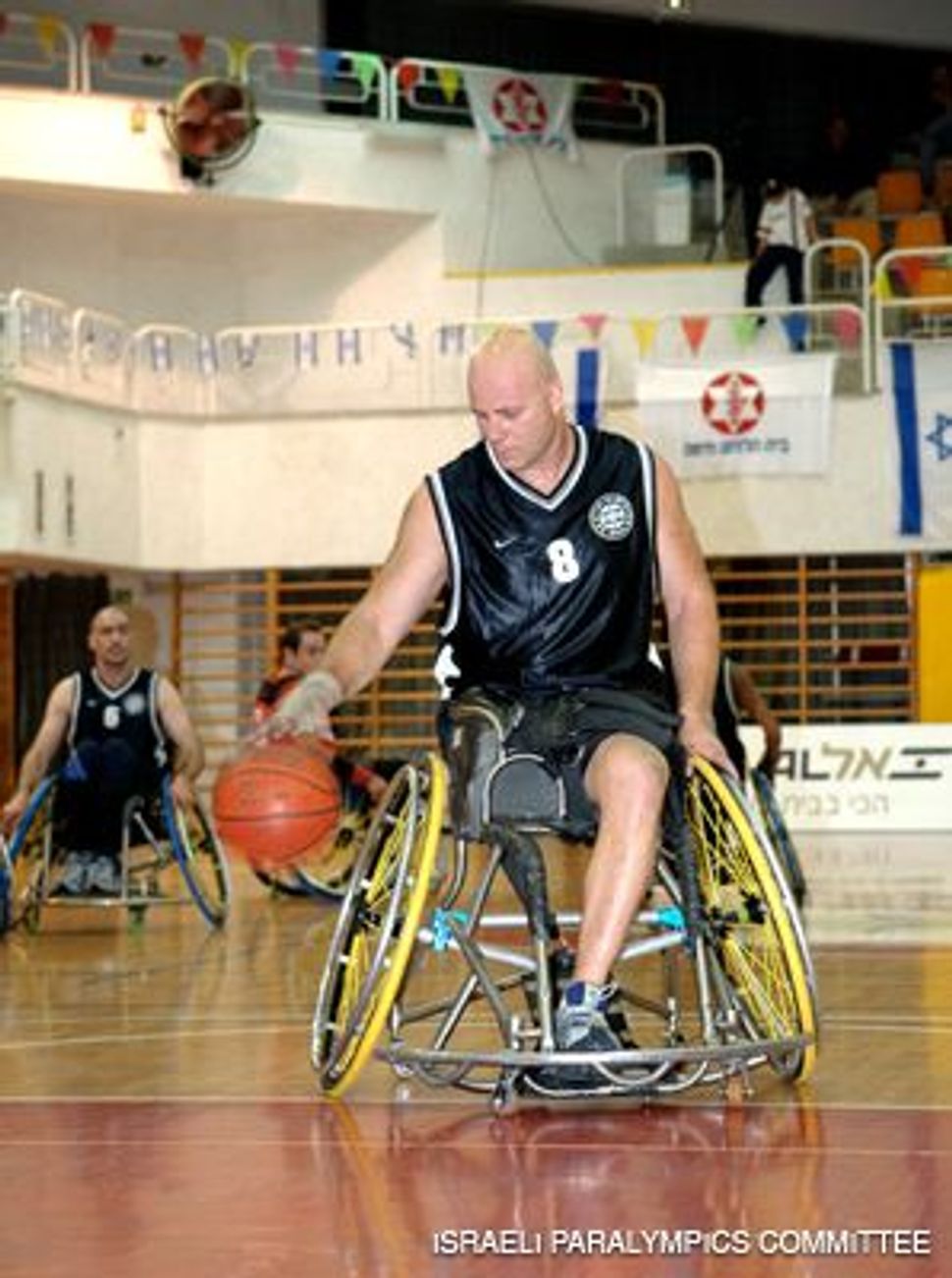 Underfunded: Israel?s Paralympics team is suffering from a shortage of funding, even though it has brought home almost 300 medals.

Haifa, Israel — In what should be the final push of preparations before its departure to Beijing, Israel’s Paralympics delegation has been forced to halt training for some sports because it has run out of money. 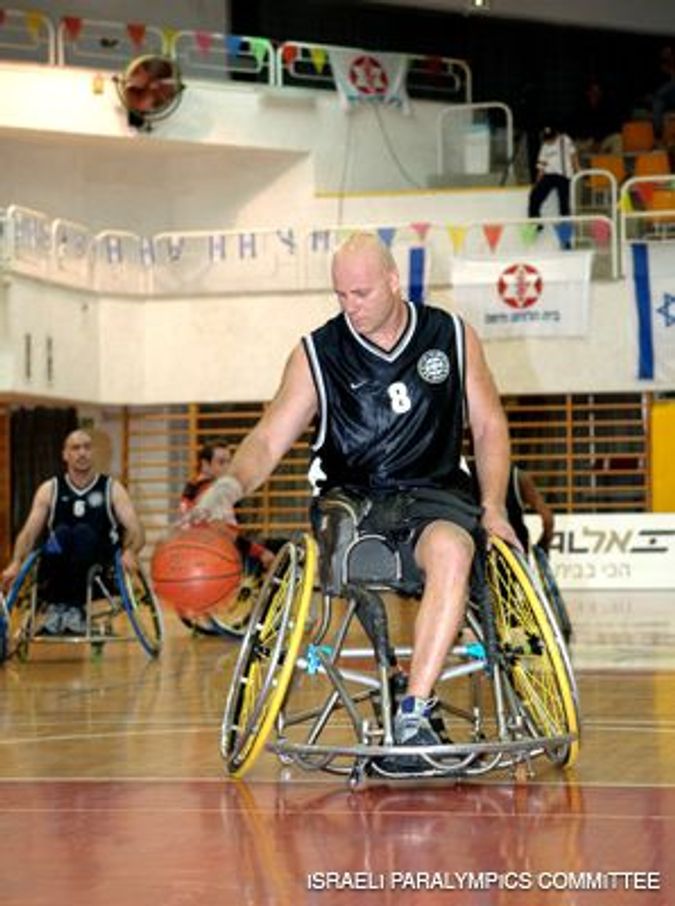 Underfunded: Israel?s Paralympics team is suffering from a shortage of funding, even though it has brought home almost 300 medals.

Given that it took Israel 52 years of competing in the Olympics before it struck gold at the 2004 games — just its sixth medal overall — it is determined to get another taste of victory in Beijing, and in the past year it has more than quadrupled the Israel Olympic Committee’s annual government funding to $3.7 million.

In contrast, the country’s Paralympics delegation has been winning medals for years, largely due to the grim reality that war and terror attacks have left Israel unusually endowed with promising young athletes who became disabled. The country has garnered almost 300 Paralympic medals in total. As President Shimon Peres told Paralympics athletes earlier this month, “nobody has brought as much honor to Israel.” And yet, in the year-long run-up to Beijing, the committee received government funding of just $370,000.

“When I stand up and sing our national anthem and compete for my country, I am proud to represent Israel, and I feel that Israel — the government — should be proud to represent us, but I don’t see that,” shooting champion Doron Shaziri said.

Radou Rosenthal, secretary-general of the Israel Paralympics Committee, told the Forward that for the year-long preparations leading up to the games, his 43-competitor delegation needs a minimum of $2.25 million. But even factoring in grants from the national lottery, public funding comes to a quarter of that.

And while some private-sector sponsorship has been secured, Rosenthal said that “if potential sponsors see that the government is not interested, they wonder why they should be.”

The Paralympics Committee brought its complaint about funding before the Supreme Court in May. The judge concluded that the government should boost funding, but said that it was too late to demand a change before the Beijing games, which begin on September 6, shortly after the main Olympics.

In mid-July, a little more than a month before the delegation’s departure for China, funds for training the tennis and swimming squad dried up completely, and so preparation programs in these sports were stopped — with no prospects of them restarting before the games. “There are a lot of people working very hard to succeed, but there’s no money for training. It’s absurd,” complained swimming squad member Izhar Cohen, who has won six medals, including three golds, since losing his sight as a soldier in Lebanon in 1985.

Long before this latest setback, the committee felt the effect of poor funding. No budget exists for the often-expensive customized equipment that it needs, such as adapted wheelchairs. Most of the coaches are volunteers, and there is no money to compensate the competitors for taking time off work to train. As a result, even those whose training programs remain in place are getting less practice than they deem necessary. “Training every day would mean neglecting my business, my income source, but I would be performing better if I could,” Shaziri said.

Shaziri, 41, is typical of many Israeli Paralympians. He was a prolific sportsman as a teenager, spending much of his time at a shooting club. He then honed his target skills in the army, where he was a sniper. But in 1987, while serving in Lebanon, he stepped on a landmine and lost his left leg.

He then began disabled shooting and won two silver medals in the 1996 Paralympics, one silver in 2000 and two bronze in 2004. He ranked top in the 2006 World Championships for Shooting for the Disabled.

“It is not just a matter of training,” he said. “I would like to go to more competitions, which would mean being absent more from work, but again, there is nothing to fill the hole financially.”

The only money that Shaziri and the other competitors see is a monthly stipend of $280 to $560. The one exception is the basketball squad, where there was talk of rebellion in 2007; however, crisis was averted on the promise of a $56 payment per training session and $84 for days spent at tournaments.

Basketball coach Arik Pinto told the Forward: “Here in Israel, the public relationship to disabled sport is very lacking. When we play in Europe, we see a big difference. For example, in Germany we have played in front of a crowd of 6,000 people, which included the president.

“It is a shame that things are different here, because when you see a disabled person fighting and winning despite his disability, it can inspire everybody.”

A spokesman for the Ministry of Science, Culture & Sport admitted that funding for disabled sports is a problem: “We are asking for more money to fix the situation, and hope that funding will be better for the London games in 2012.”