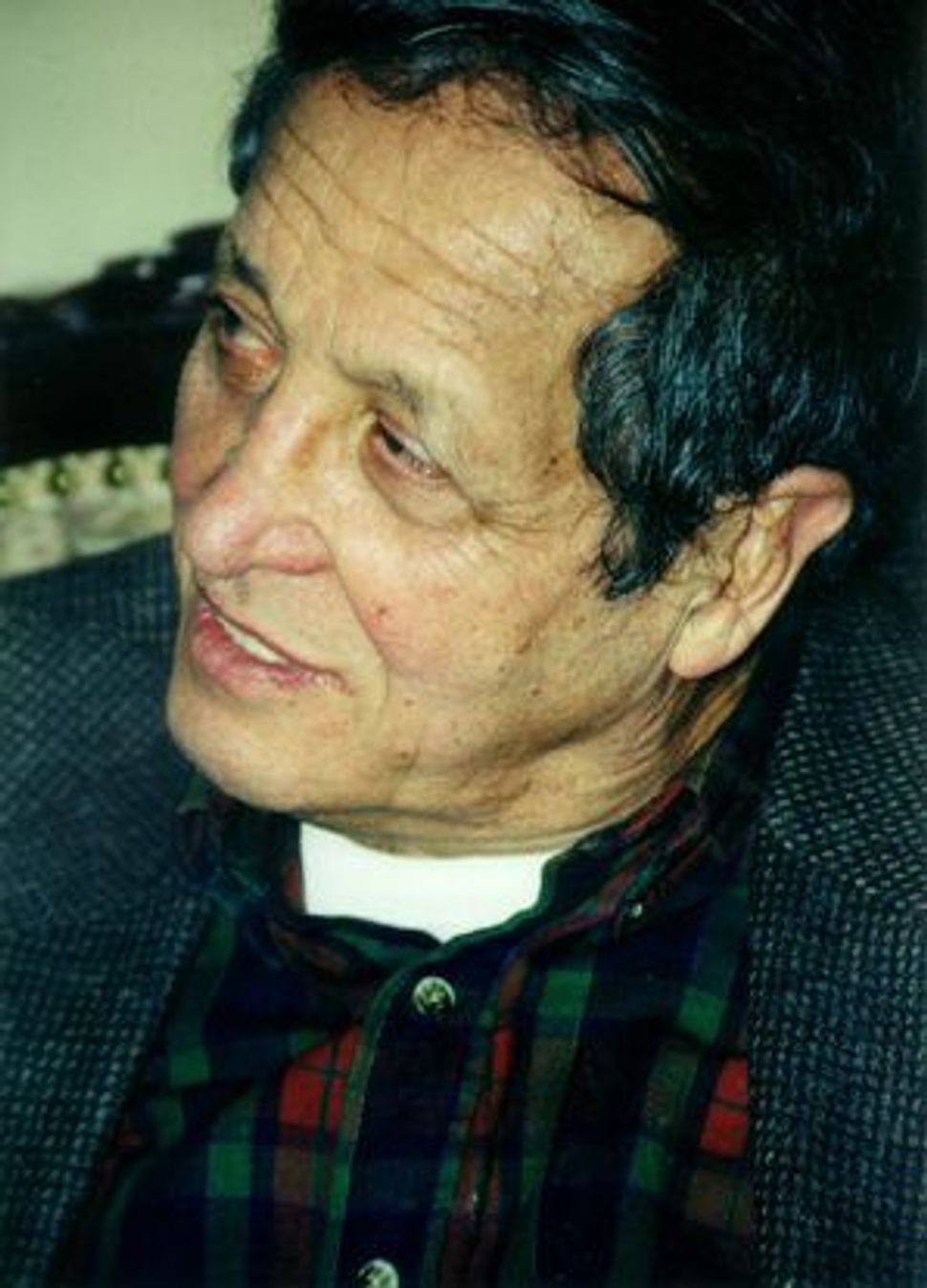 MENSCH OF LETTERS: Max Apple remembers Ted Solotaroff, a writer and editor who ?came to mingle with the literary giants of his time and became one of them.?

Ted Solotaroff, who died August 8 at the age of 80, was, among his many literary virtues, a good writer of obituaries. He had his finger on the pulse of his era, and the press could count on him to sum up the lives and works of key literary figures — Irving Howe, Meyer Schapiro, Allen Ginsburg, Alfred Kazin. 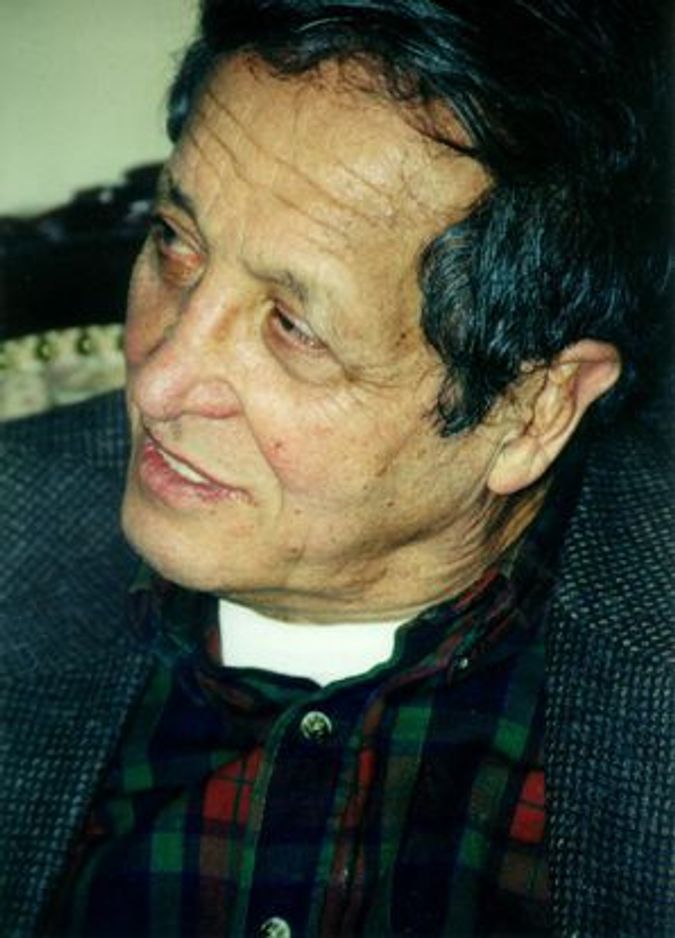 MENSCH OF LETTERS: Max Apple remembers Ted Solotaroff, a writer and editor who ?came to mingle with the literary giants of his time and became one of them.?

Solotaroff was well acquainted with the world of the Jewish intellectuals; he knew most of them and edited a good many of their works. His career began with a long essay on American Jewish writers for the Times Literary Supplement while he was a graduate student. After graduate school, he took a job as an assistant editor at Commentary and later became books editor of the New York Herald Tribune.

In 1967, he founded New American Review, later American Review, a literary magazine in paperback format that was among the most widely read and influential of its time. In one edition, American Review might feature new work by Philip Roth, whom Solotaroff befriended as a graduate student at the University of Chicago, or E.L. Doctorow, alongside fiction and poetry and essays from previously unknown writers.

In 1977, Solotaroff moved to Harper & Row, where he was a senior editor until his retirement.

Born to a working-class family in Elizabeth, N.J., Solotaroff came to mingle with the literary giants of his time and became one of them, but that was only one aspect of his life as an editor. At creative writing conferences around the country, and as a guest at university writing programs, Solotaroff would read and read and read what the hopeful writers — young and old — submitted, not because he was paid to do so, and not because he expected to find any literary gems. He read on because he understood that those who were not going to have writing careers still put writing at the center of their lives, and they deserved to be taken seriously by “someone from New York.” Solotaroff did this.

He gave his powerful critical attention democratically to American letters. Literature was not a closed club to him. Everyone merited a shot, and even if few could make it into print, everyone still had an equal opportunity to share in what was really the heart of the matter: reading. He was a great reader influenced by 19th-century Russians, but he had an astute eye and ear for the new and experimental as well.

Always a fine essayist, even though he spent little time on his own work, Solotaroff began to write his memoirs after he retired and moved to East Quogue, N.Y. It’s characteristic of who he was that he didn’t begin by writing about his years as a powerful member of the establishment. Instead he wrote two volumes about his years of difficult domestic life.

The first volume, “Truth Comes in Blows,” and the second, “First Loves,” are masterpieces of 20th-century realism. At the time of his death, Solotaroff was working on the third volume.

Although that work is unfinished, he published a collection of his essays, “The Literary Community,” this year.