Finding God on a Roundabout Path 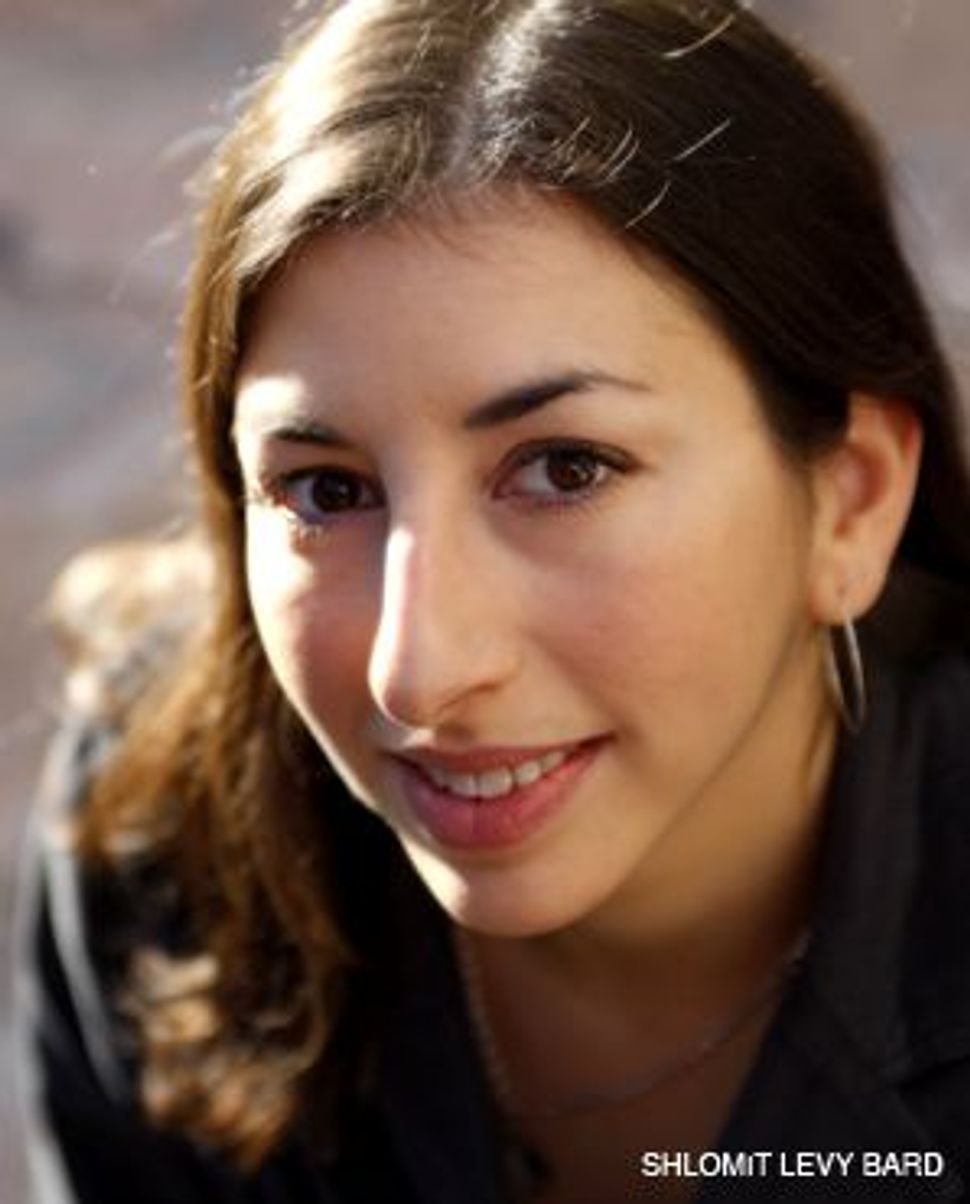 KEEPING THE FAITH: Danya Ruttenberg details her spiritual journey in her new memoir. 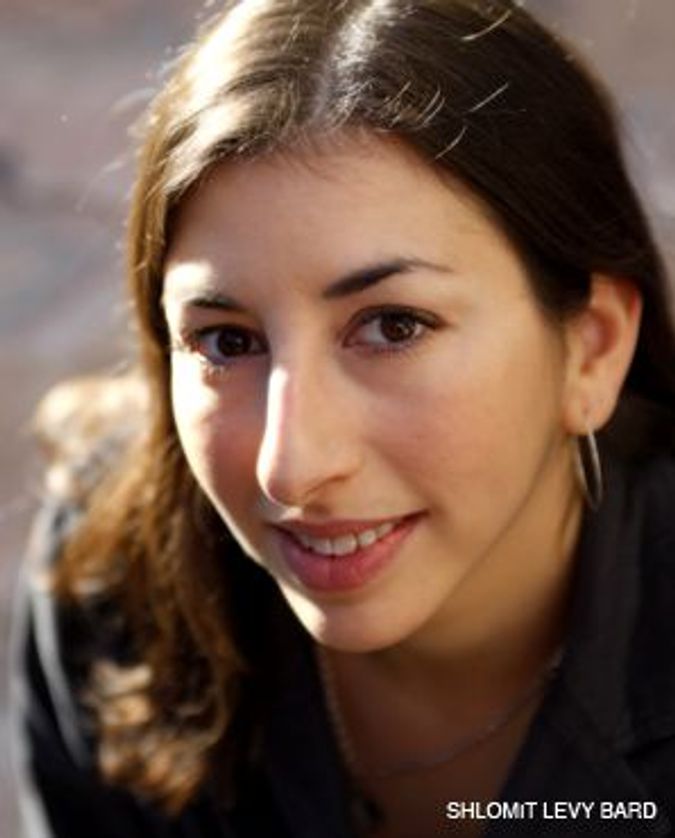 KEEPING THE FAITH: Danya Ruttenberg details her spiritual journey in her new memoir.

Weeks after receiving her rabbinic ordination in the spring, Ruttenberg and her husband embarked on a road trip to explore, in her words, “all of the fun, crazy, outrageous stuff that you don’t see when confined to the coasts.” Stops included the theme park resorts of Las Vegas; the Amarillo, Texas, ranch where late-model Cadillacs have been spray-painted and planted in the desert, and Elvis Presley’s famed Graceland estate in Memphis, Tenn.

Ruttenberg’s campy cross-country journey took about two weeks; the journey that took Ruttenberg from passive believer to strident atheist to yarmulke- and tzitzit-wearing observant Jew was more than two decades in the making. It is the latter, longer passage that is the subject of her new memoir, “Surprised by God: How I Learned To Stop Worrying and Love Religion” (Beacon Press).

Ruttenberg, 33, was still in middle school when she disavowed God — on Rosh Hashana, in her suburban Chicago synagogue, as she explains in her book. At the synagogue, she watched “bankers and lawyers and tennis-playing housewives standing up and sitting down in perfect synchronization,” and felt nothing but contempt for those whom she perceived to be performing on cue without knowing exactly what they were doing or why.

Atheism is a label she wore loudly and proudly into her 20s. “This is what people believe,” Ruttenberg, a religious studies major at Brown University, would tell anyone willing to listen. “And this is what really happened.”

Now a Conservative rabbi, ordained in Los Angeles at the American Jewish University (formerly the University of Judaism), Ruttenberg describes her circuitous route back to belief in contrast with the prevailing Christian notion that religious transformation can happen overnight — that a person can go from lost to found in one fell swoop. “That is the model in America, but for a lot of people it’s a long, complex, multihued process that doesn’t necessarily involve this light-switch on, light-switch off approach,” she said during a recent interview with the Forward.

For Ruttenberg, the process began when she was a college junior. Following her mother’s death from cancer, Ruttenberg embraced Jewish mourning rituals, which allowed her “to make friends with Judaism, to be open to it,” she said.

After graduation, she moved to San Francisco, where, among her cohort of “feminist zinesters, dot-communists and political activists,” she found herself viscerally drawn to Judaism and its traditions. Ruttenberg, who was working as a freelance writer — penning reviews of drag shows, articles about the importance of buying organic foods and essays about her past lesbian relationships — hid her burgeoning faith from her free-spirited social circle; her contemporaries, she surmises, might have understood a foray into Buddhism or Wicca, but would have considered it “downright strange to sign up for one of the Big Three monotheistic faiths.”

In “Surprised by God,” Ruttenberg relates how each week, after Friday night services, she would go to parties and nightclubs and “drink and laugh and flirt like the best of ‘em” — until she began to adjust her social calendar so that she could observe the Sabbath. Her memoir is as much about her adoption of faith and decision to enroll in rabbinical school as it is about how she integrated Judaism into her life without giving up the friends she adored and the music, the feminism, the counter-culture and, yes, the kitsch that had come to define her.

“One of Danya’s clear strengths is that she tasted with gusto life outside of the Jewish tradition,” said Rabbi Elliot Dorff, rector and distinguished professor of philosophy at American Jewish University, of his former student, with whom he is co-editing a series of books on Jewish ethics. “She’s not a cloistered rabbi — not by a long shot. Her breadth of experience is something a lot of rabbis do not have.”

Dorff added, “Whoever hires her will have a real blessing.”

For now, though, Ruttenberg is not actively looking for a job in Boston, where her road trip ended and where her husband is enrolled in a postdoctoral program in mathematics. Ruttenberg and her husband were married a year ago, and she said that her “marriage fit into her spiritual journey because learning how to love another and learning how to love God are part of the same project.”

She said she is planning to spend the next several months teaching, writing and editing. Ruttenberg — who edited the 2001 anthology “Yentl’s Revege: The Next Wave of Jewish Feminism” (Seal Press) — is a contributing editor at Lilith magazine and a blogger at jewschool.com. In addition to editing the series with Dorff, she is working on a forthcoming collection of essays about Judaism and sexuality. She also will be traveling to speak about her religious transformation, which she describes as “a faint voice that, over the years, became louder and more insistent.”

Gabrielle Birkner is a writer and editor living in New York.

Finding God on a Roundabout Path